So, haha – if you didn’t see the teasers from Hollie and Lance’s Couples Session in Downtown Oviedo, you missed some good stuff. After causing quite a stir on Facebook, I’ve been waiting to get the whole session up. It was nearly impossible to edit these – I don’t think I had a bad shot to delete, which makes my job fun – but a lot more difficult! So I wanted to repost my comments from the teaser blog, they’re very important to the overall concept … (ok, not really, but they’re funny!)

1. Hollie is quite possibly as silly as me, and she may be more beautiful as a person than she is on the outside (hard to believe, I know). Also, she’s pocket-size.
2. Lance has a small obsession with the Oviedo chickens, and saved us from several growling chicken attacks
3. You may recognize Hollie from ‘Beauty and the Geek’, but she’s not nearly as ditzy as she acted…. or is she?
4. The Town House restaurant has a great BELTCH sandwich (can’t remember what’s in it, ask Lance)
5. Random Oviedo goers hurt Lance’s ego by asking how he got such a pretty girl. (really, who SAYS stuff like that to strangers? So weird. He’s such a trooper!)
6. Secretly, I knew the whistles were for me, not Hollie. My hot knee-shorts totally rock. 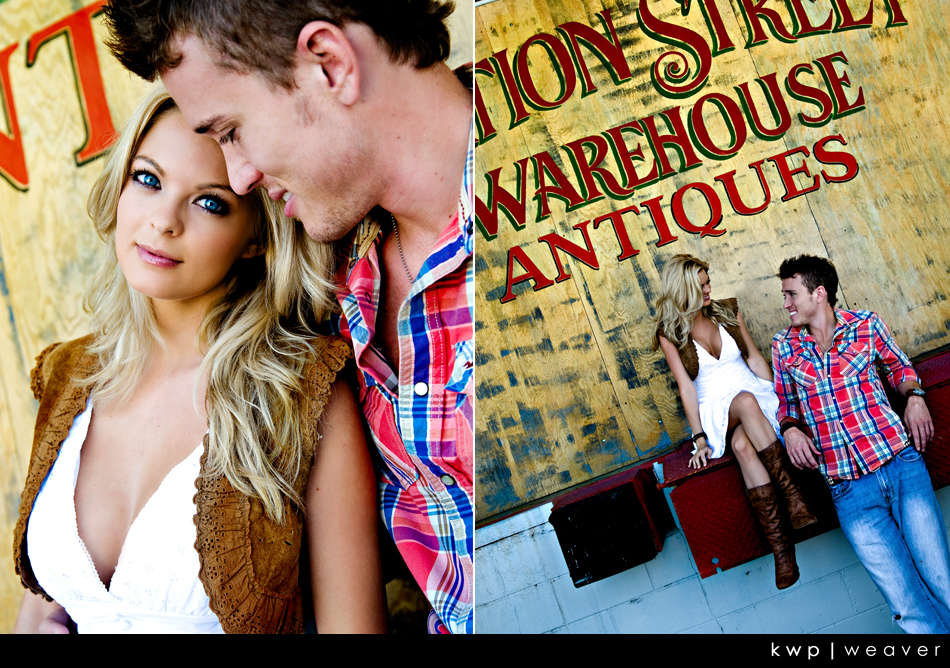 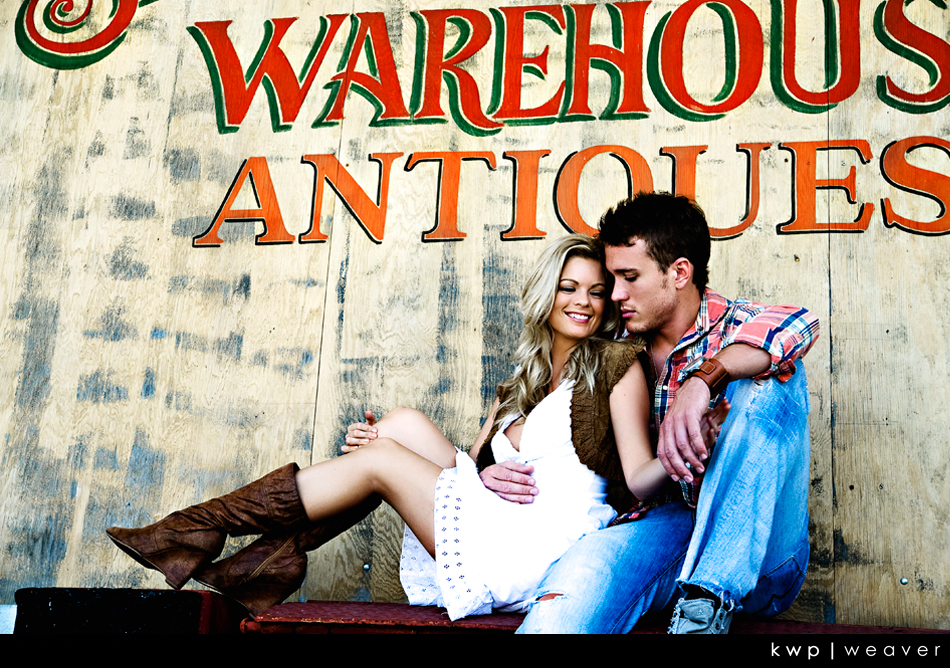 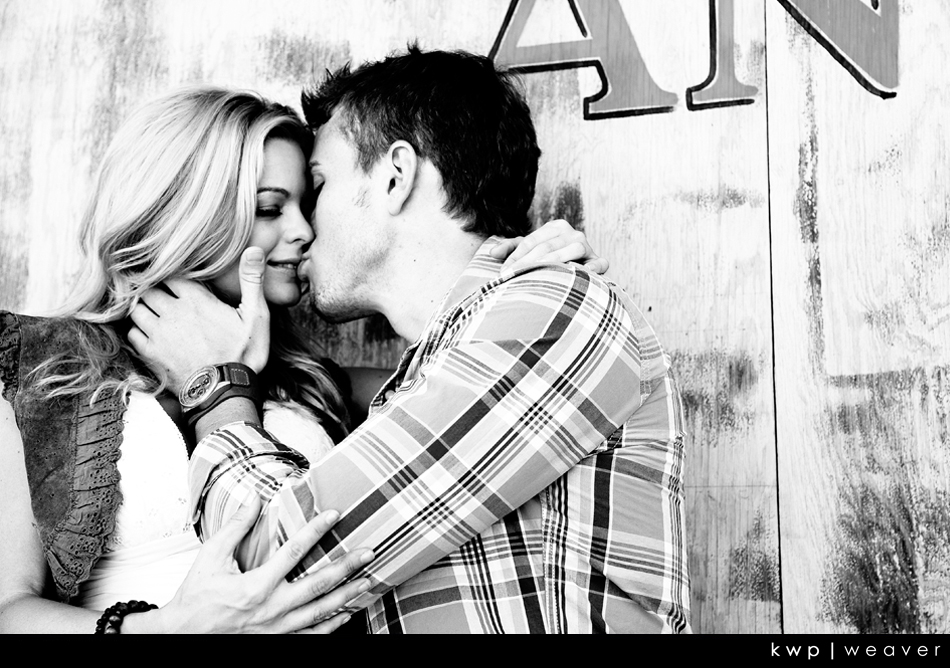 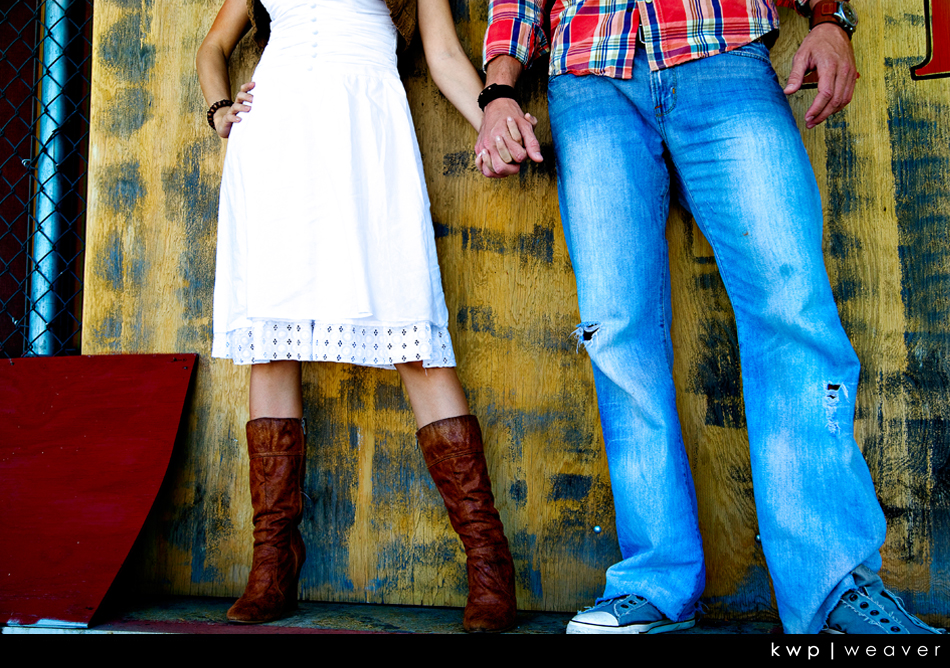 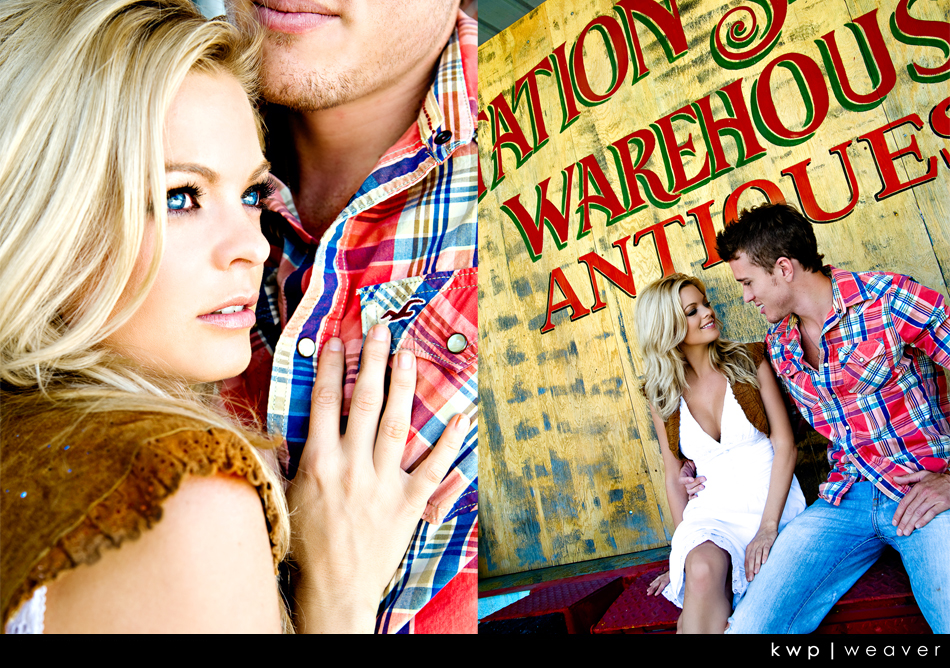 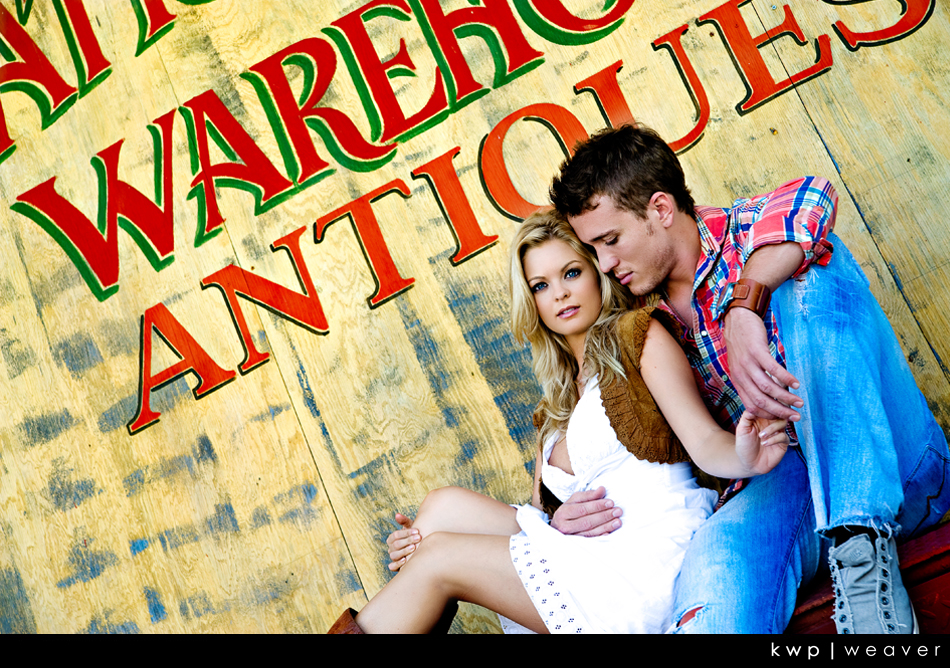 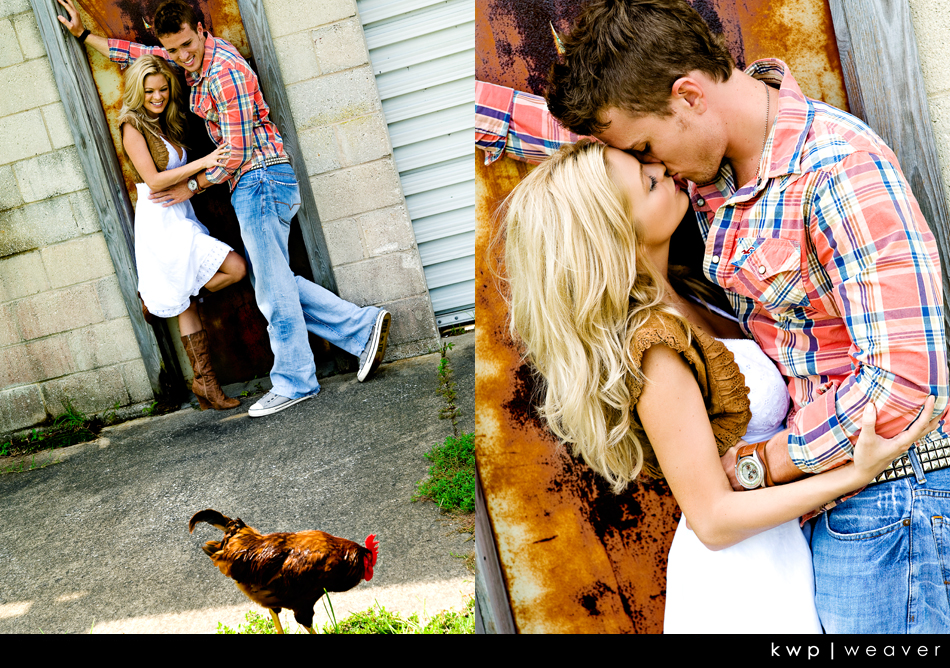 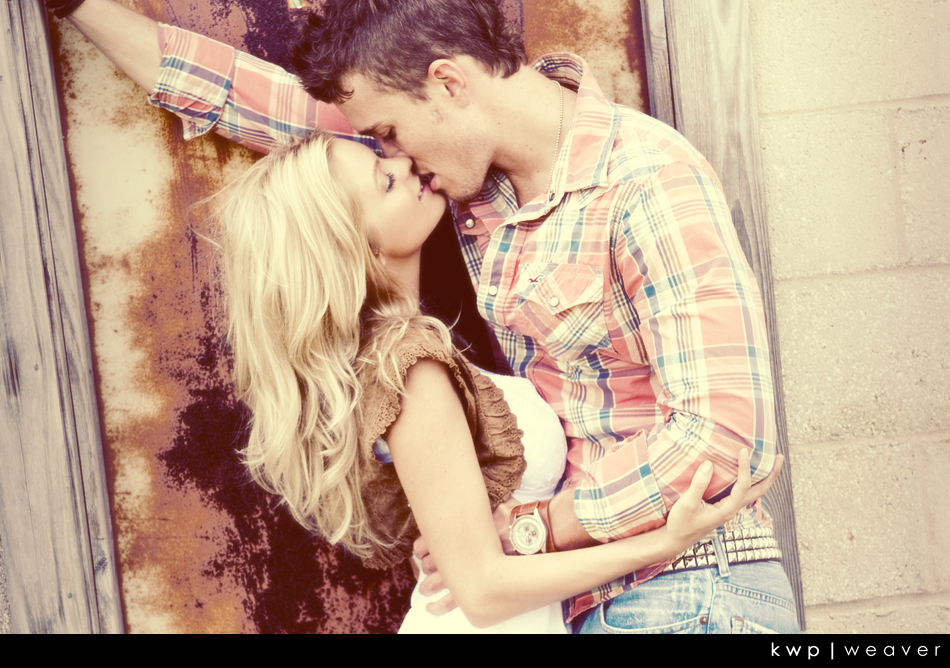 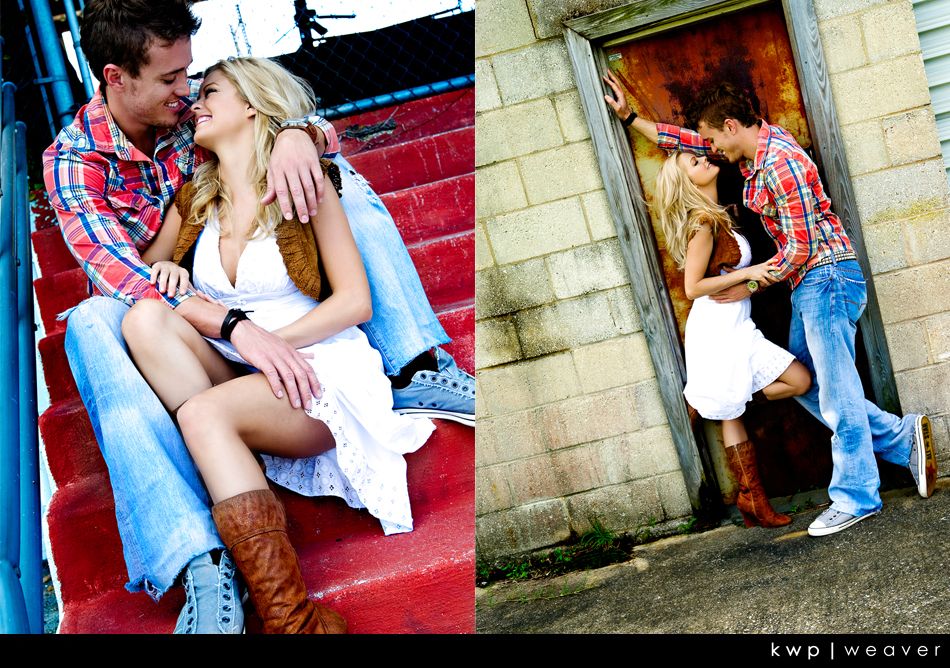 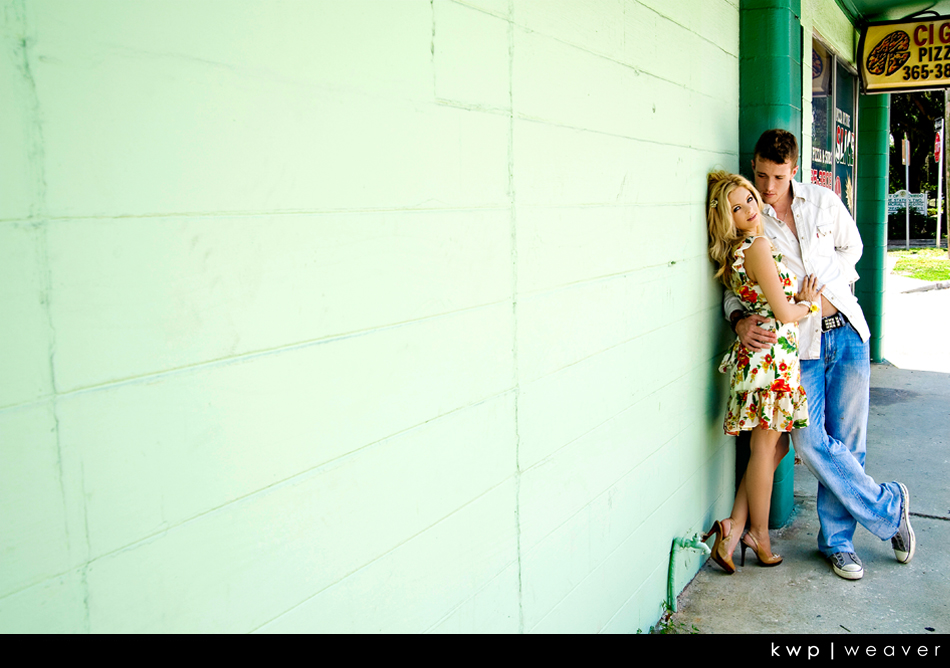 Hollie moved her head so Lance could get in this shot. Wasn’t that sweet of her? :) 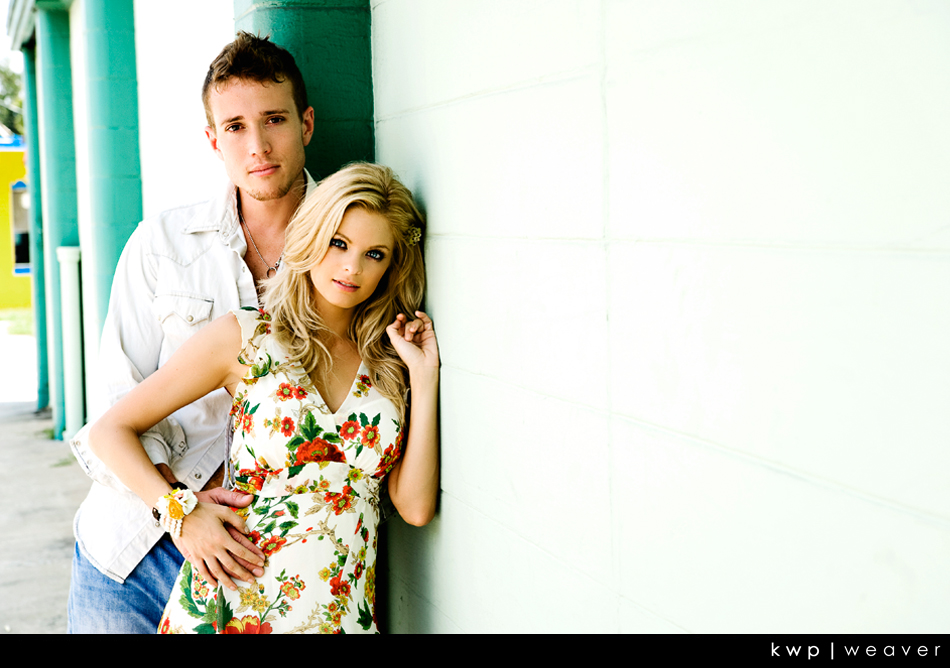 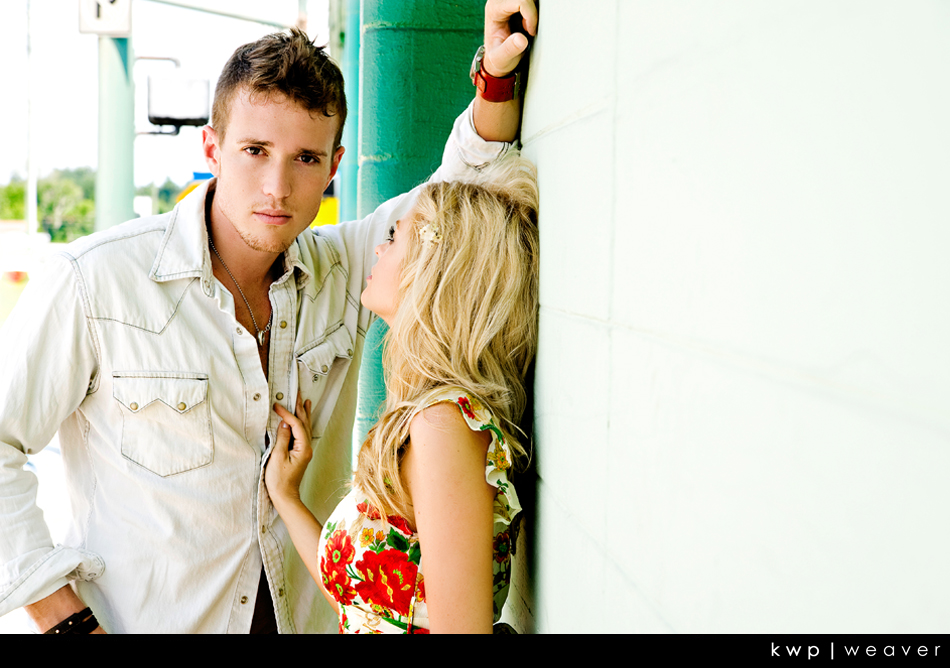 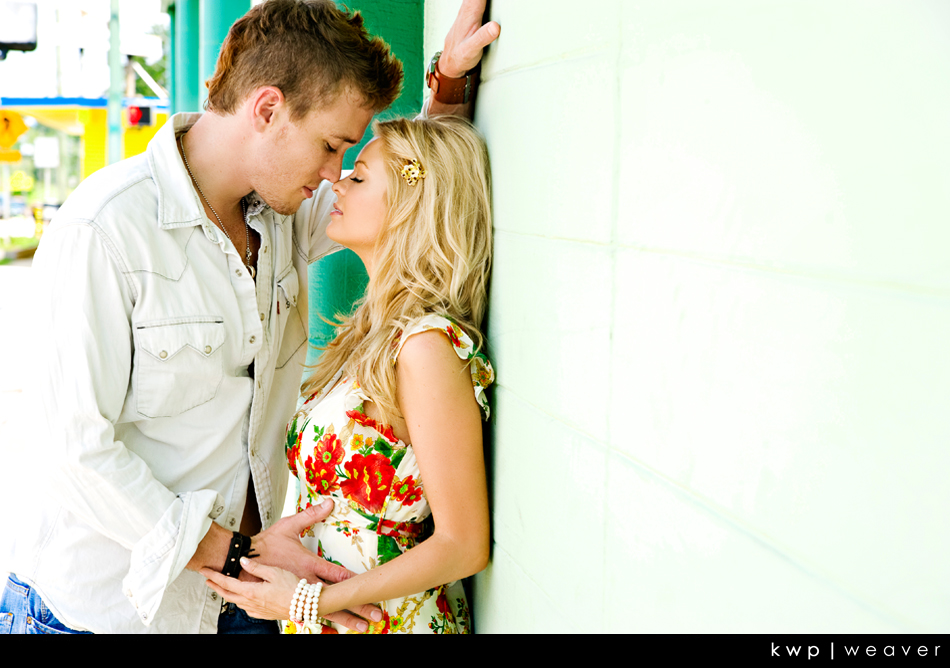 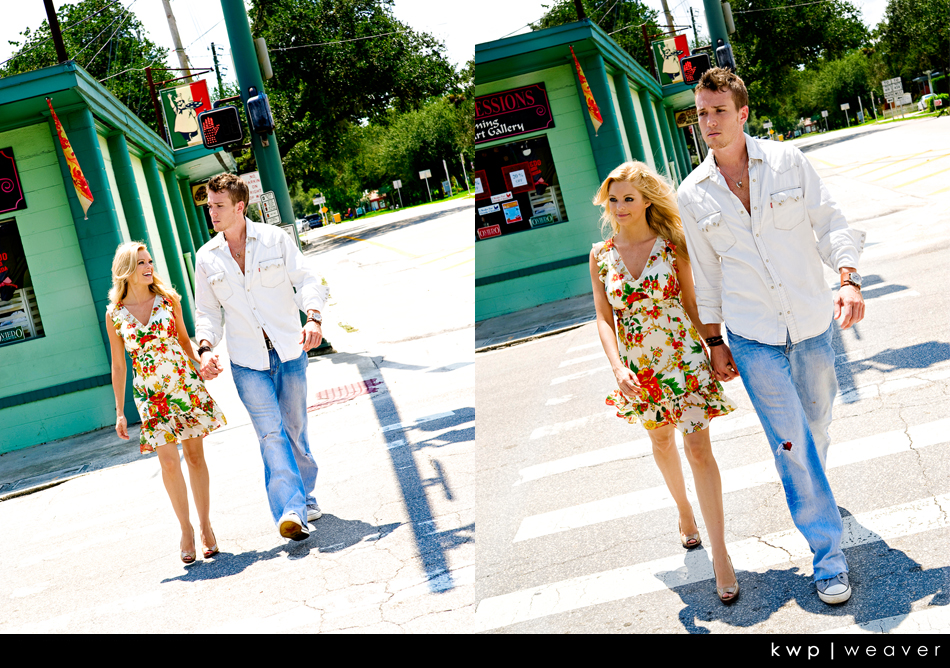 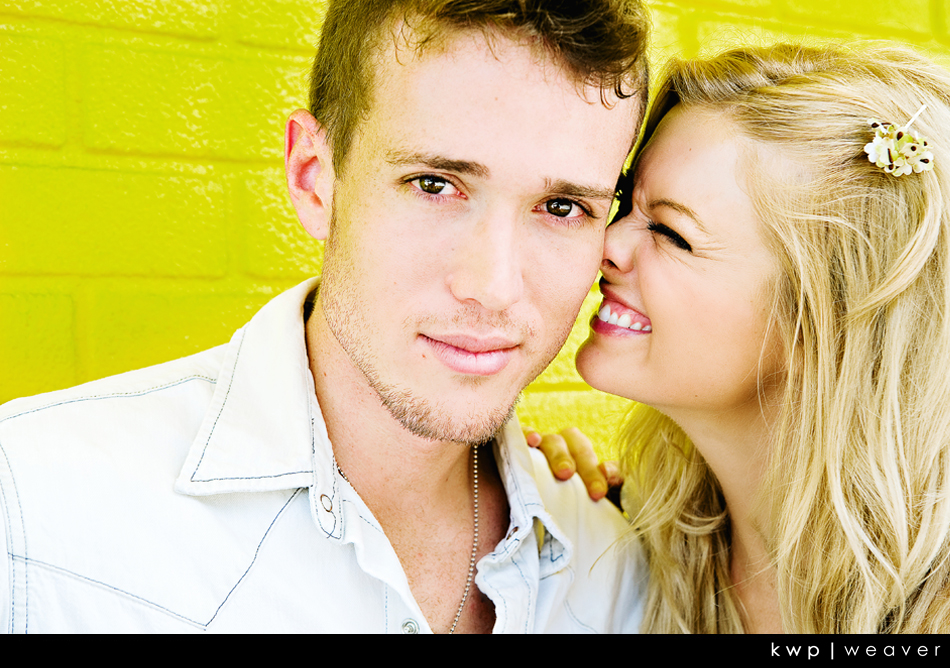 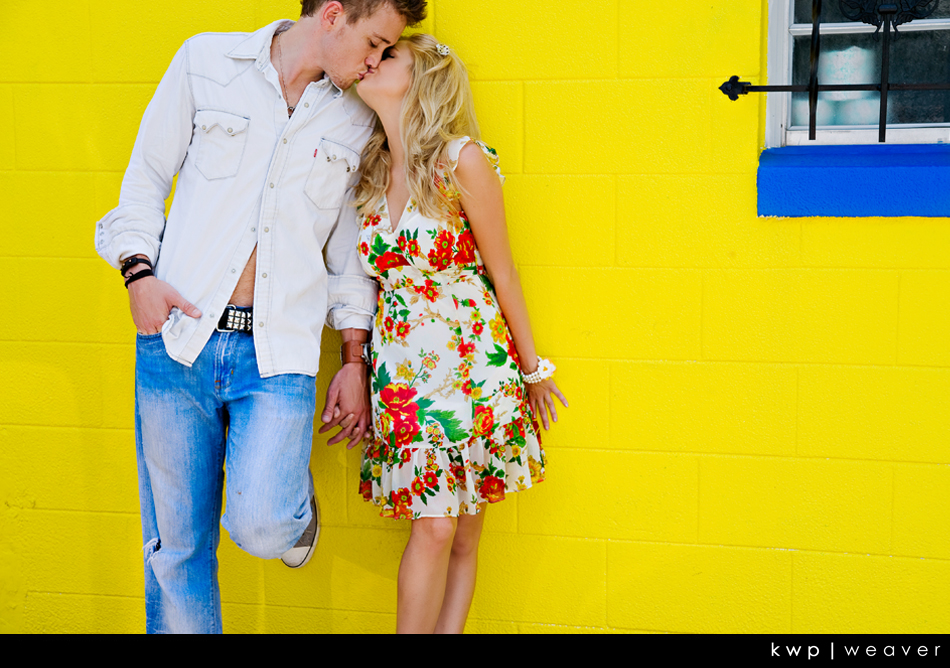 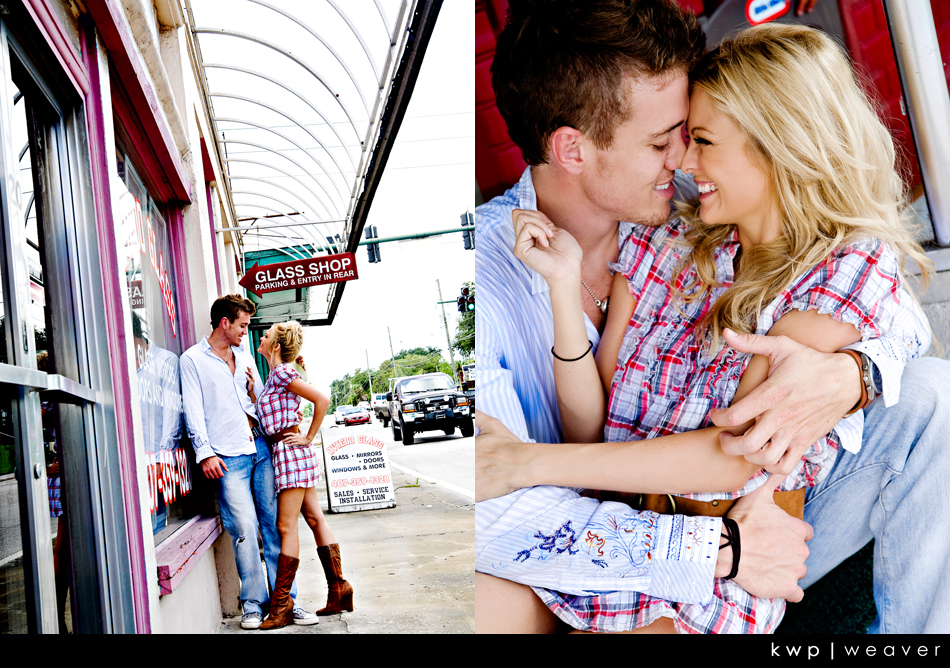 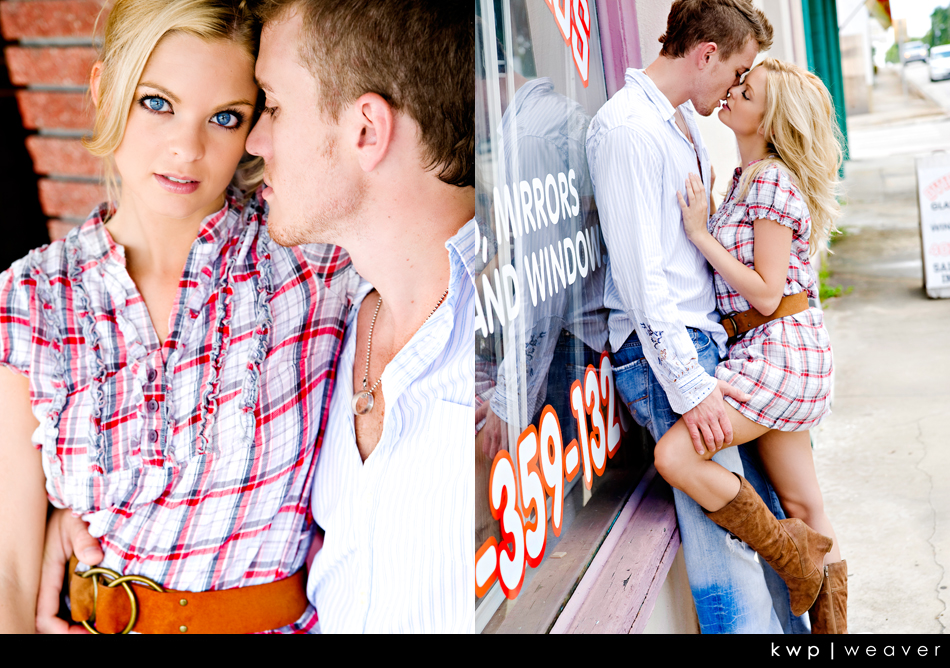 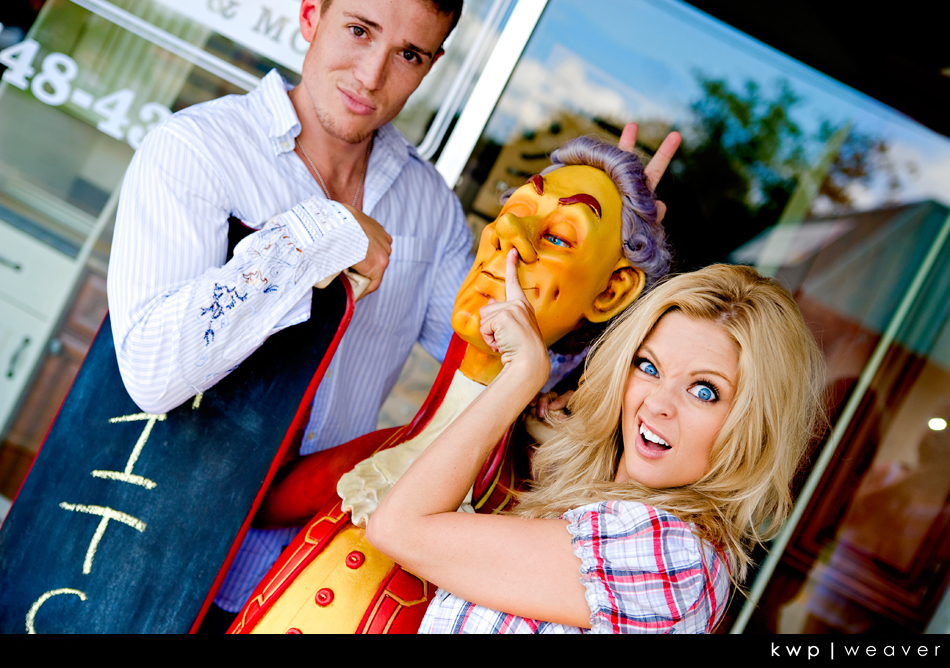 Hollie and Lance, thank you for sharing a day with me, and letting me catch all the cuteness, laughter and sweet, romantic little moments :) You guys are a blast to work with!