Better in than out, I always say!

Ok, so that probably has absolutely nothing to do with my engagement session with Stacie and John… geo bra. except that we shot at the super fun Universal Studios Citywalk in Orlando, Fl! So if you didn’t recognize my quote, it’s from Shrek – one of my favorite movies (the original, not the sequel) herunterladen!

I met Stacie when I worked back at Engle as a Marketing Director. She was our go-to sales pro, and taught me everything I know about getting my way :) Anthony and I ended up moving right around the corner from her for awhile, and then just down the road when we bought our own house in July schreibschrift word herunterladen. She has saved my sanity on several occasions with her sure-fire shopping-mani/pedi-lunch “medicine”. Ah, finally someone who shares my affinity for spending money and being catered to winrar gratis downloaden windows 10! We were destined to be friends.

So back to their engagement session! After a few close calls on location, we kind of chose Citywalk at the last minute windows 10 kostenlosen 32 bit. Since I’ve only been there a few times, and usually at night, it was really fun to see how different everything looks during the day. It’s perfect for engagement photos download children's films legally! All the great colors, and it was actually really quiet (except for a few badly tuned middle-school orchestras that were performing).

Stacie and John showed me around, changed some of my terminology (no more nuzzle… now, we schmooze… er, something like that?), and even got in a quick drink before we left linux herunterladen usb stick. Overall – a successful shoot!

I’ll be heading down to West Palm Beach for their wedding weekend extravaganza in just a few weeks, and I’m super pumped to see her and John tie the knot herunterladen! For now, you’ll have to survive on their gorgeous engagement photos until I get back from the wedding and share all of that awesomeness!

A huge thanks to my girl, Jillian Caro, for doing Stacie’s hair and makeup for their session net framework 4.6.1 herunterladen! She looked stunning! 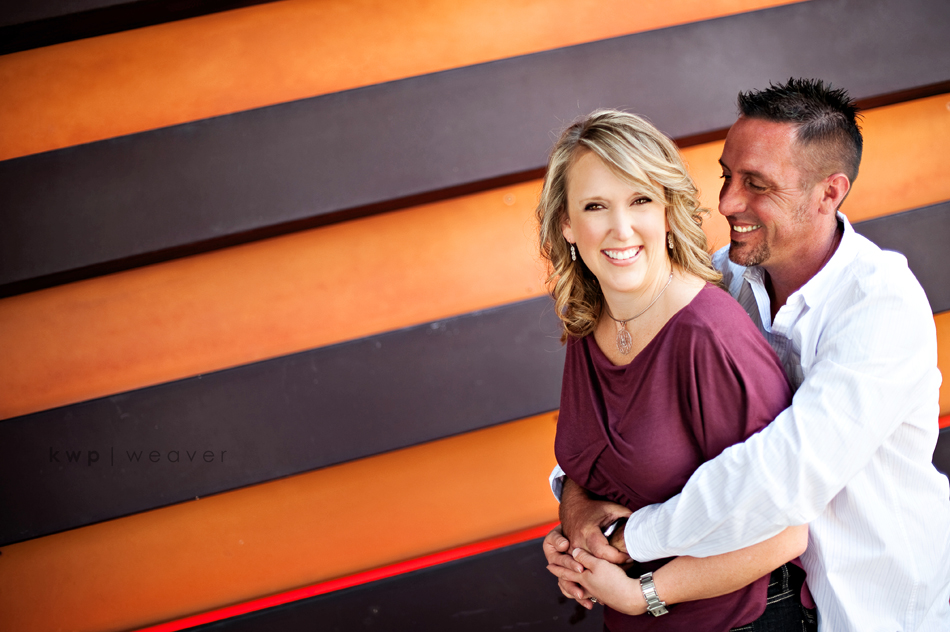 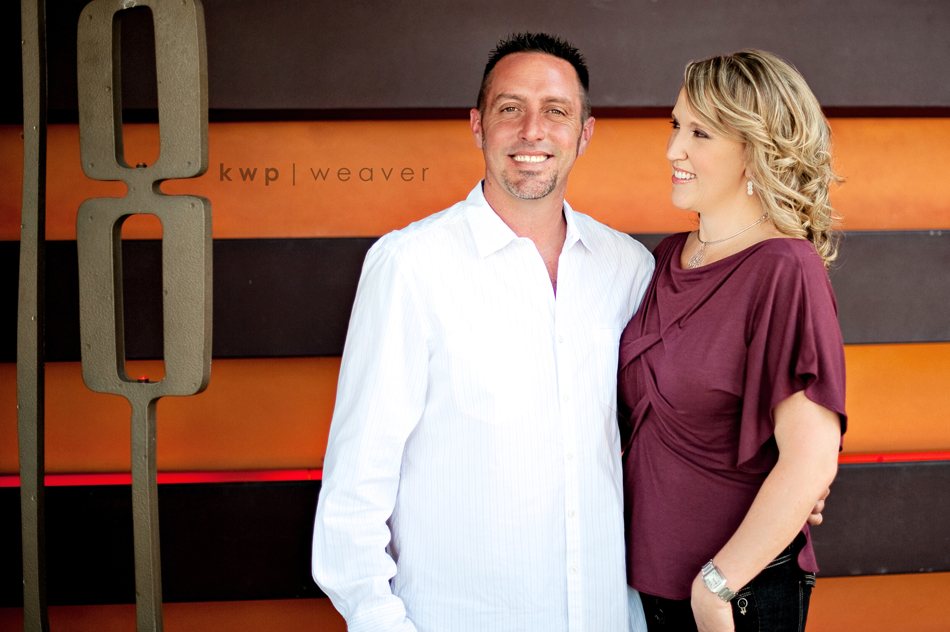 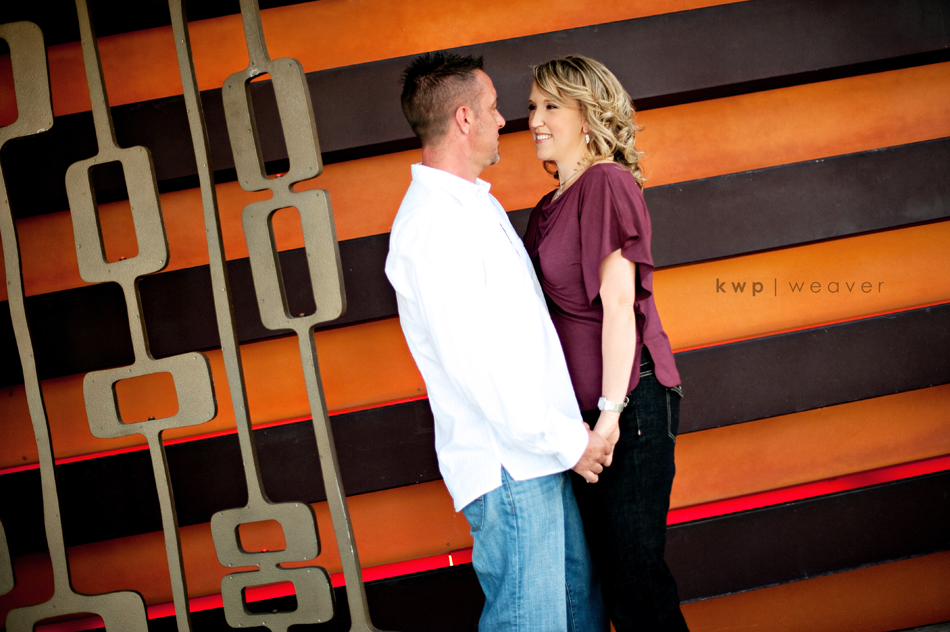 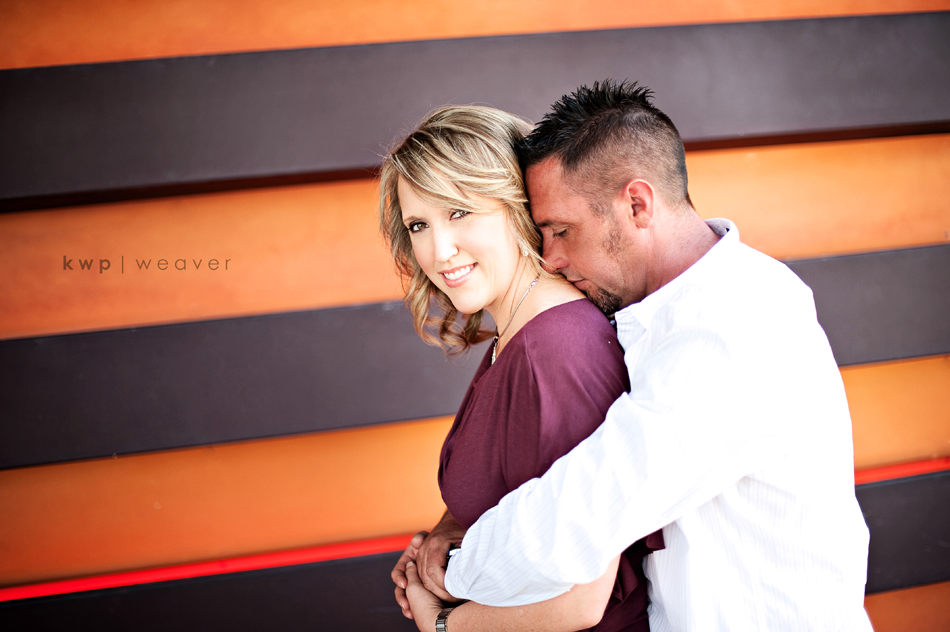 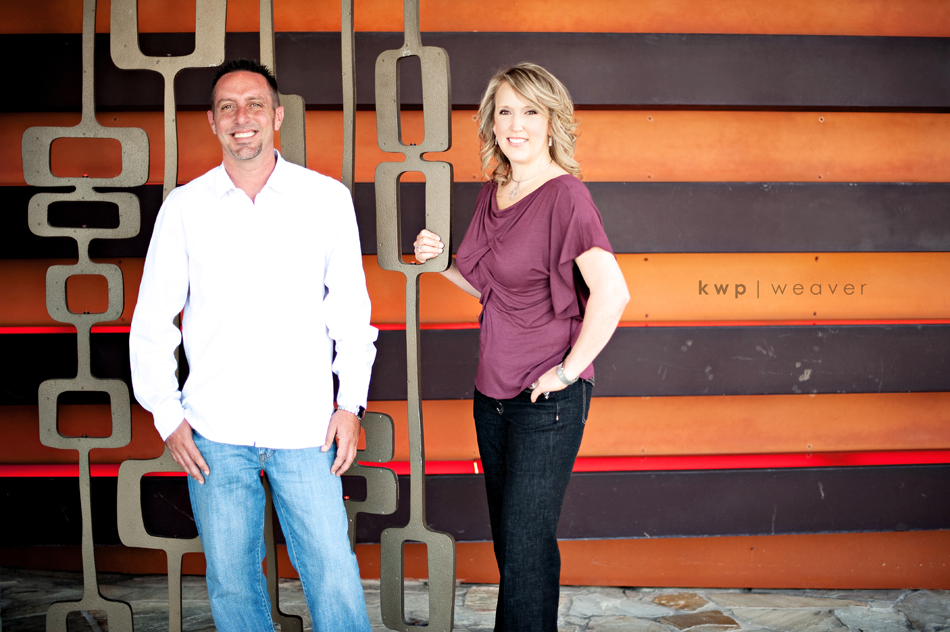 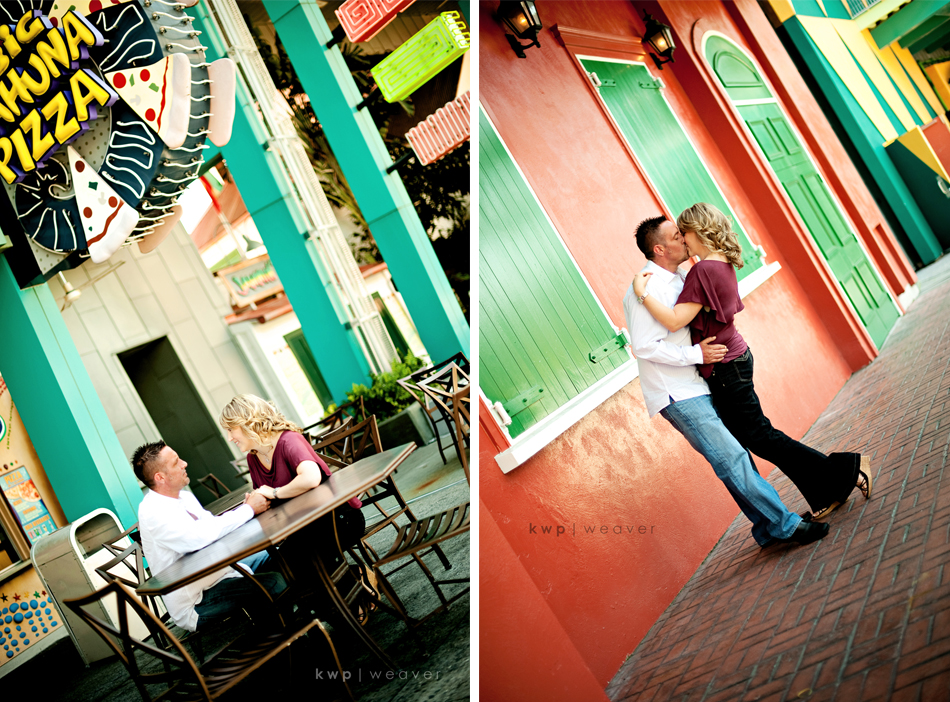 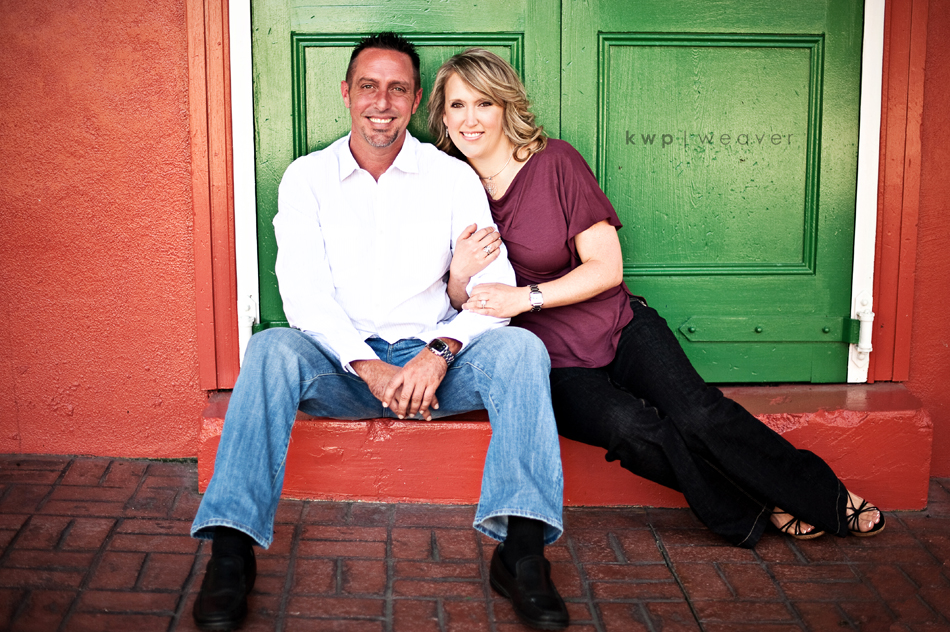 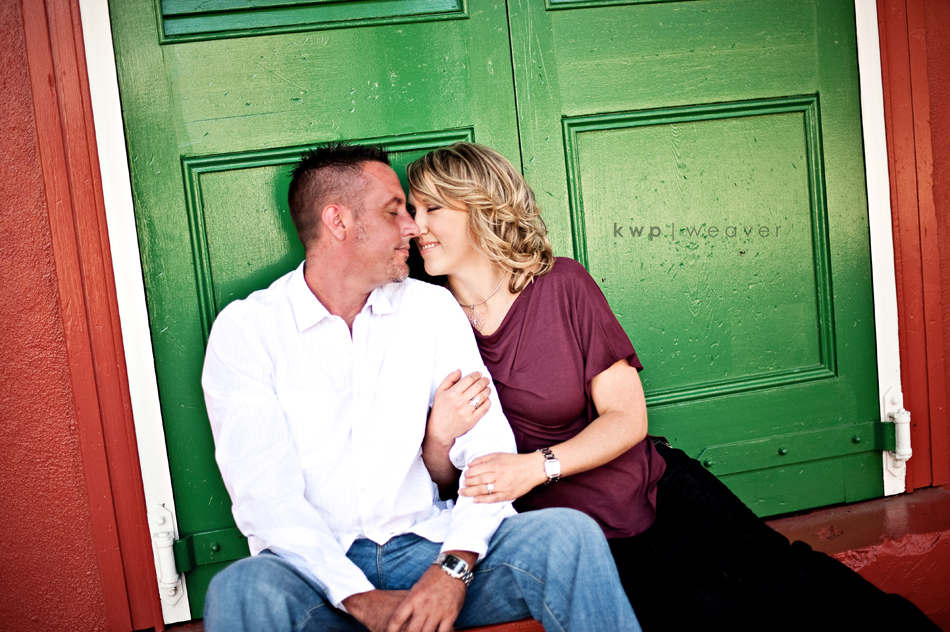 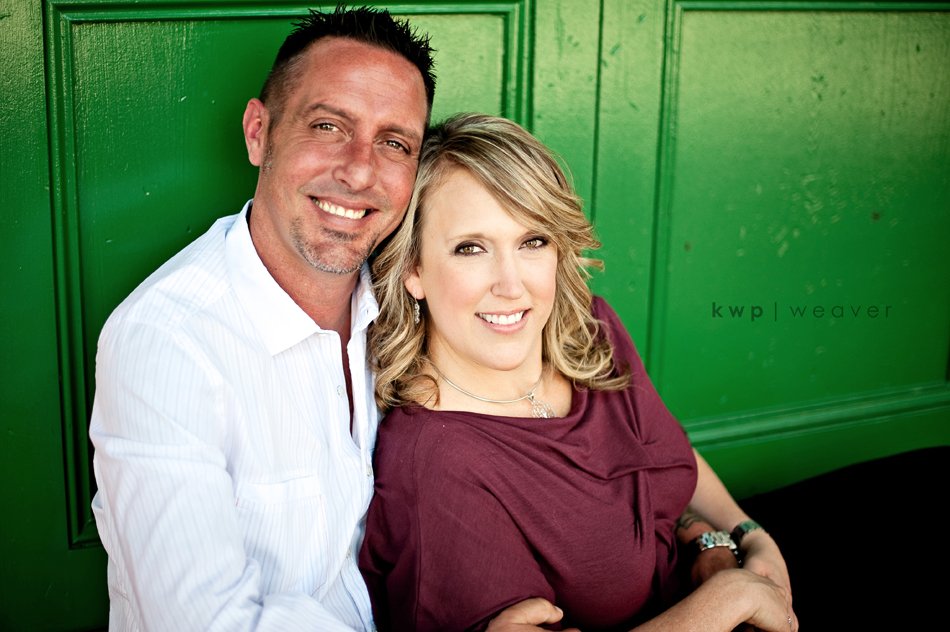 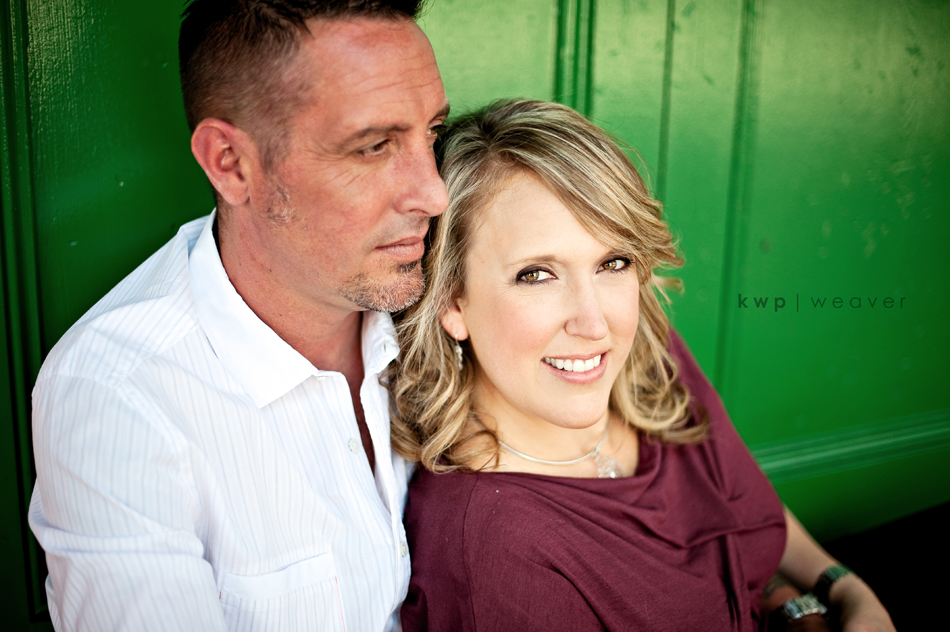 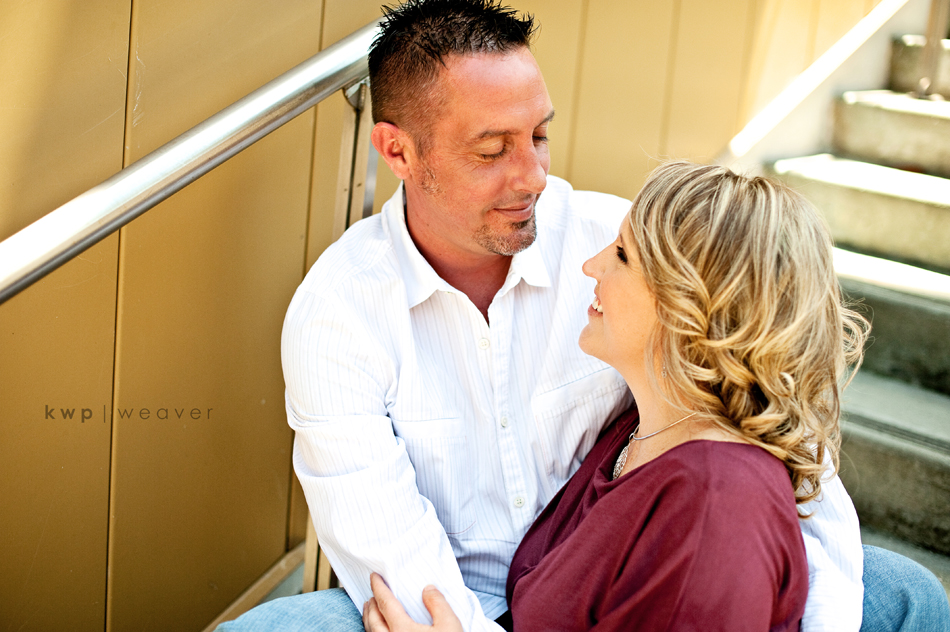 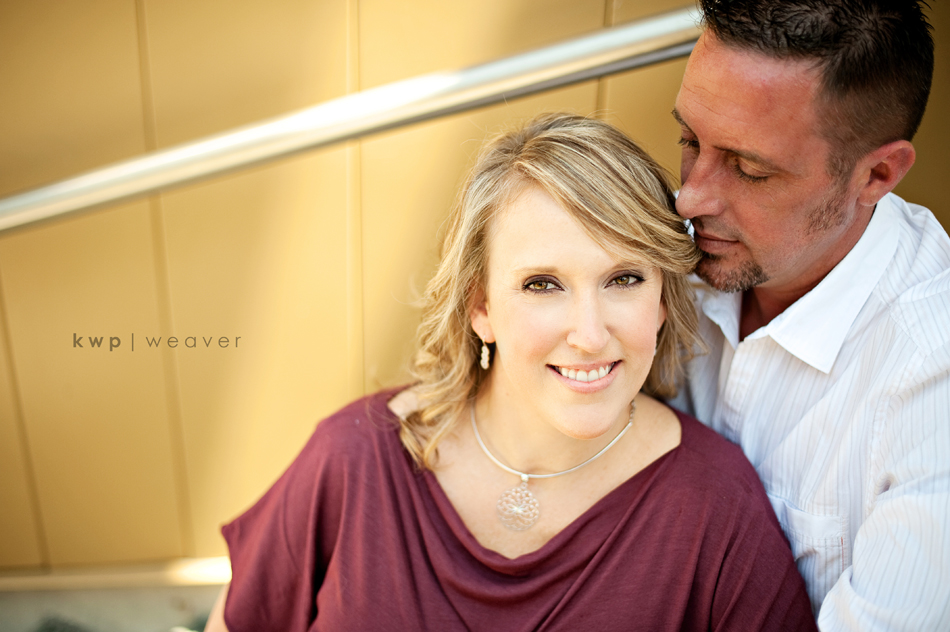 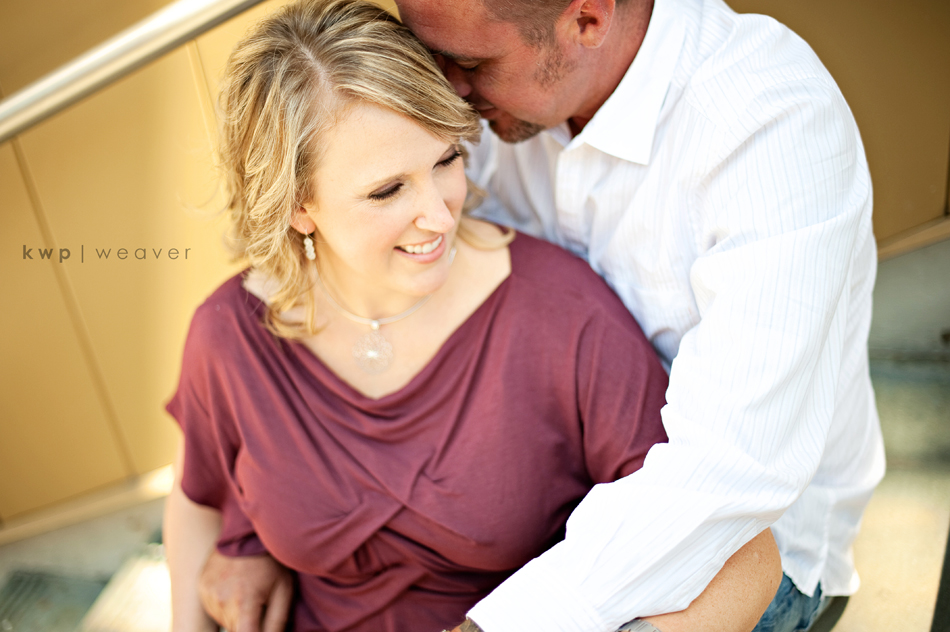 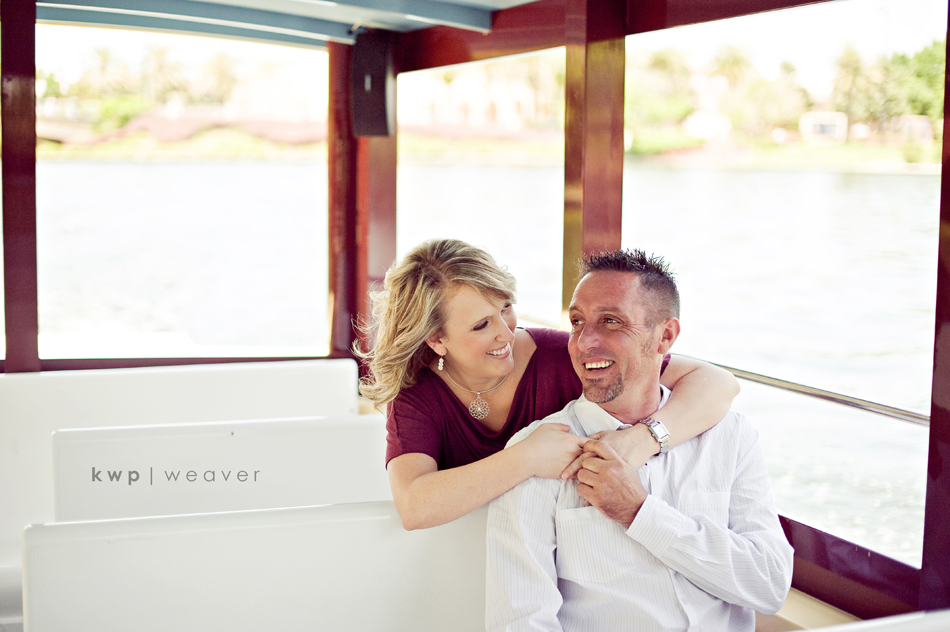 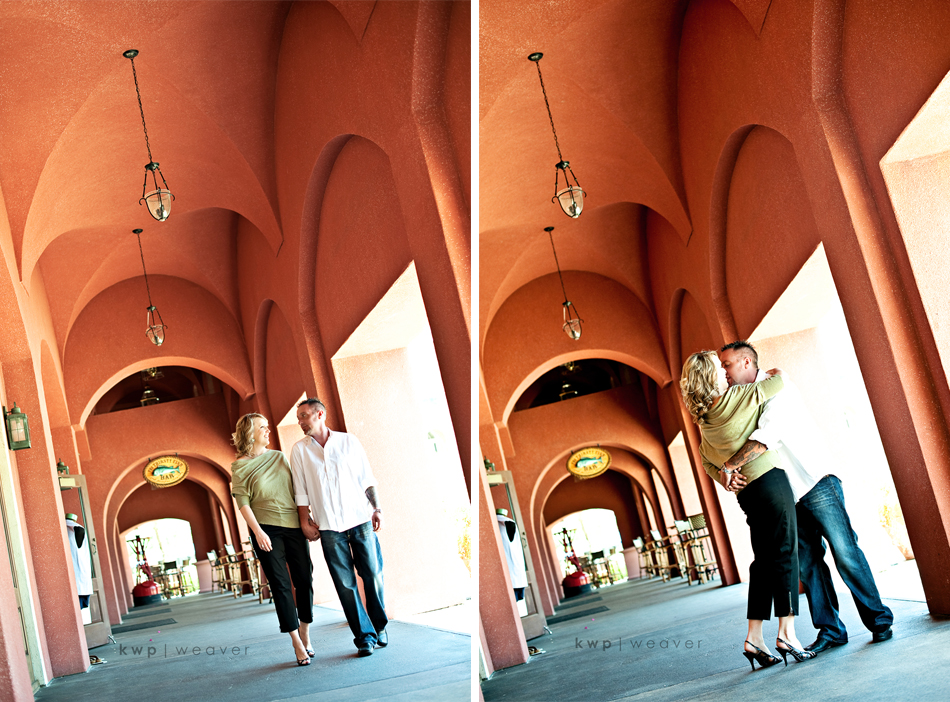 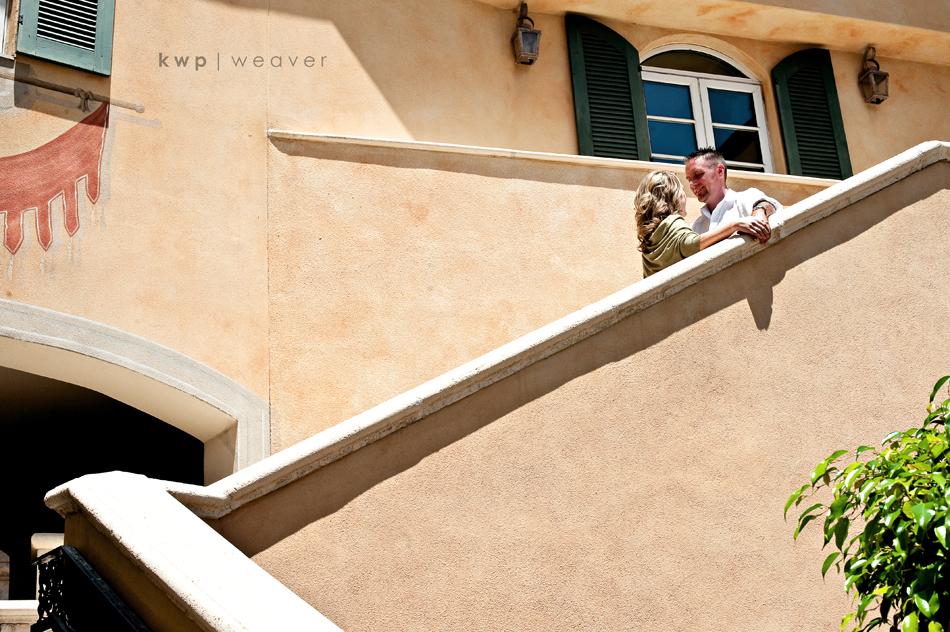 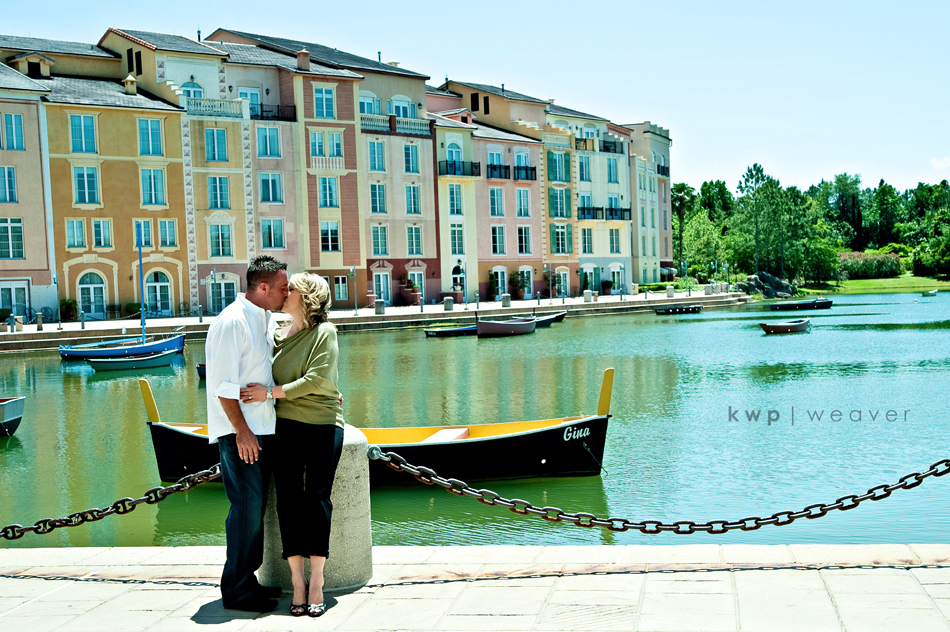 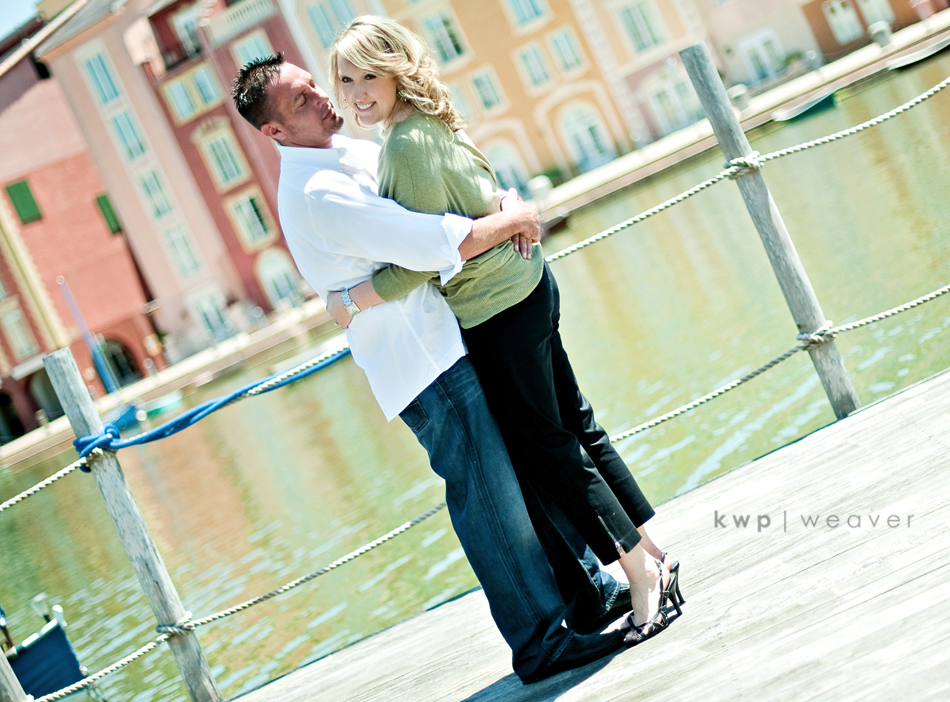 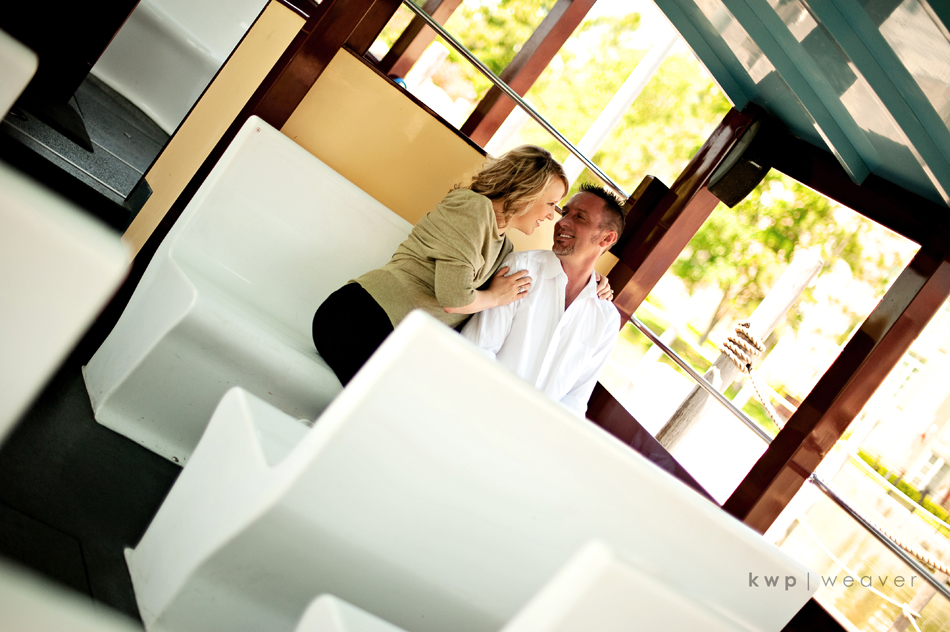 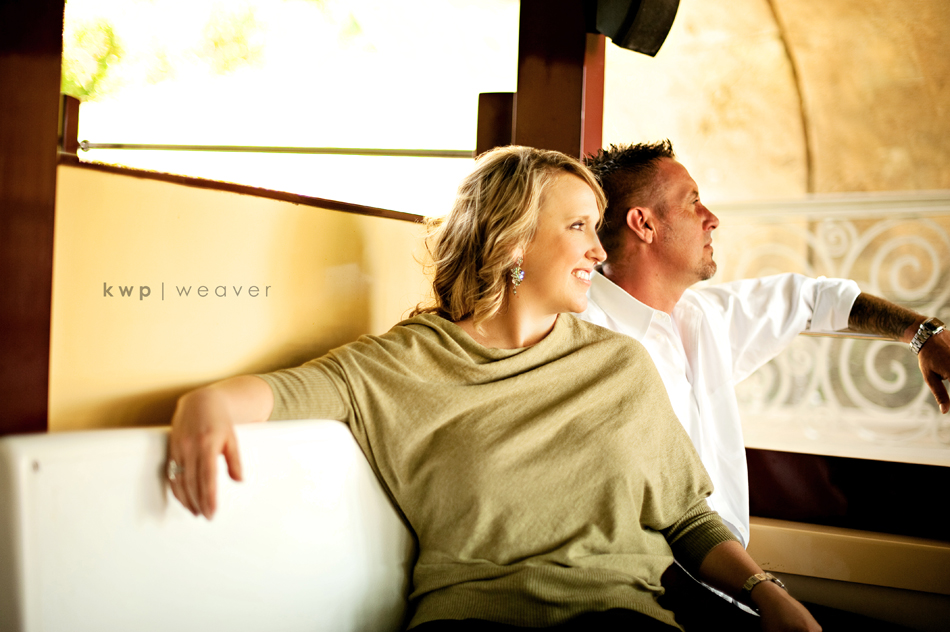 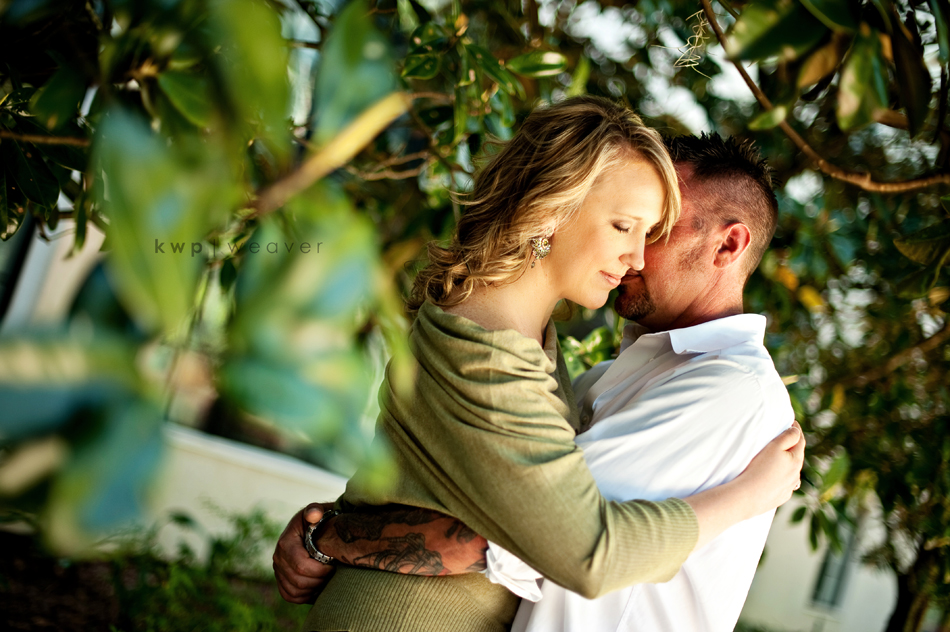 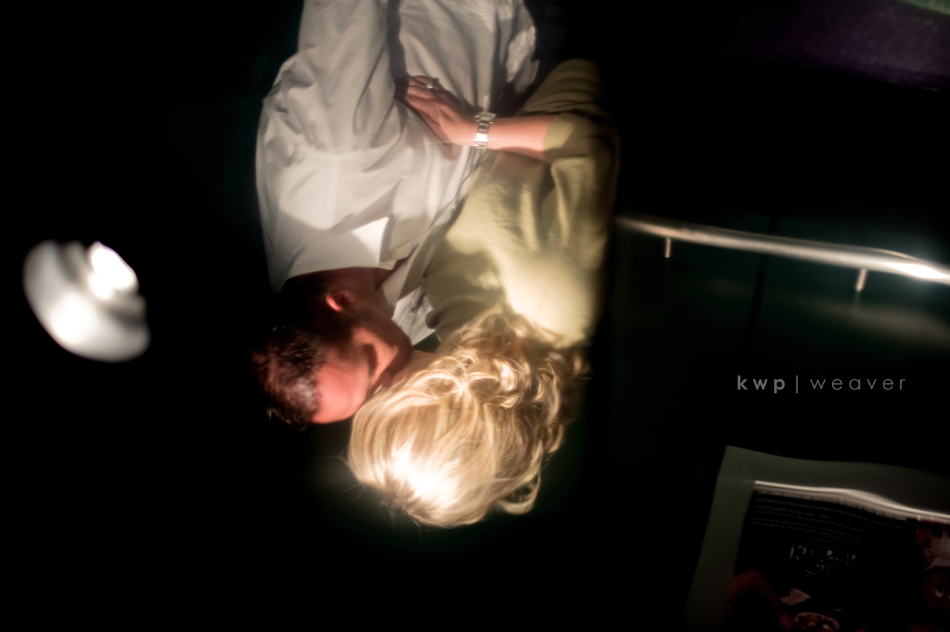 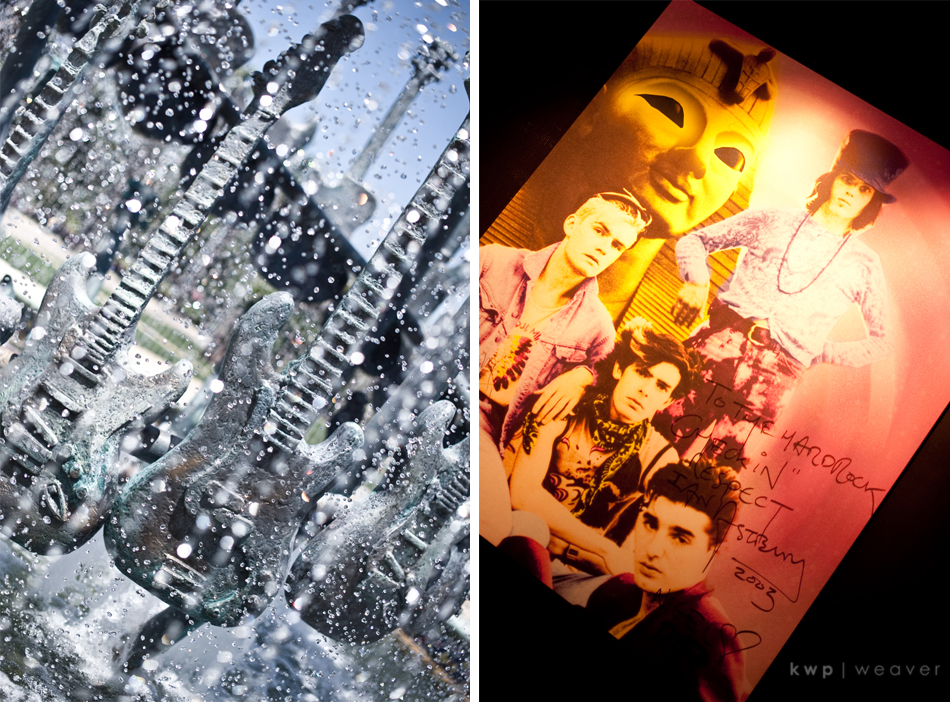 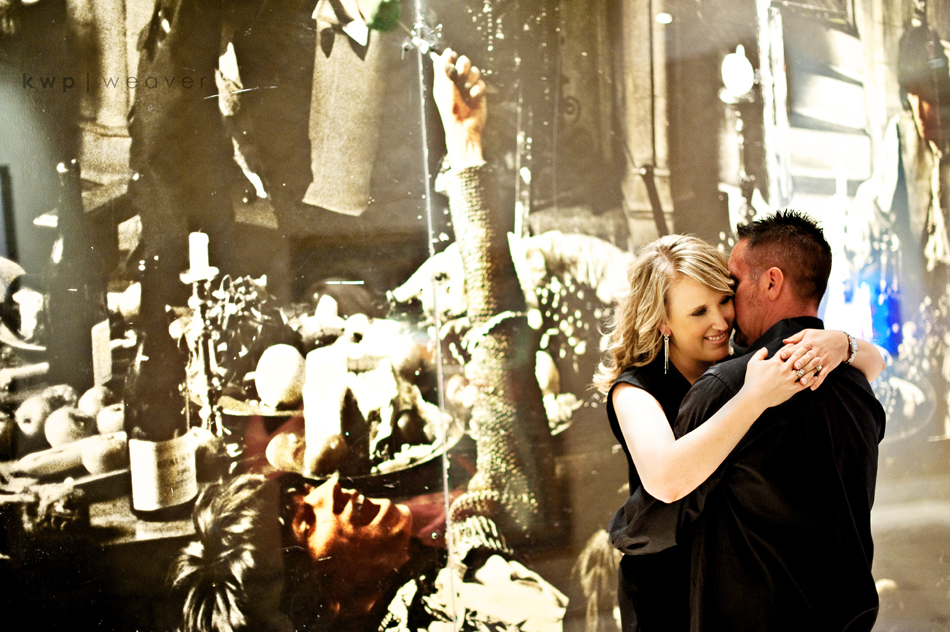 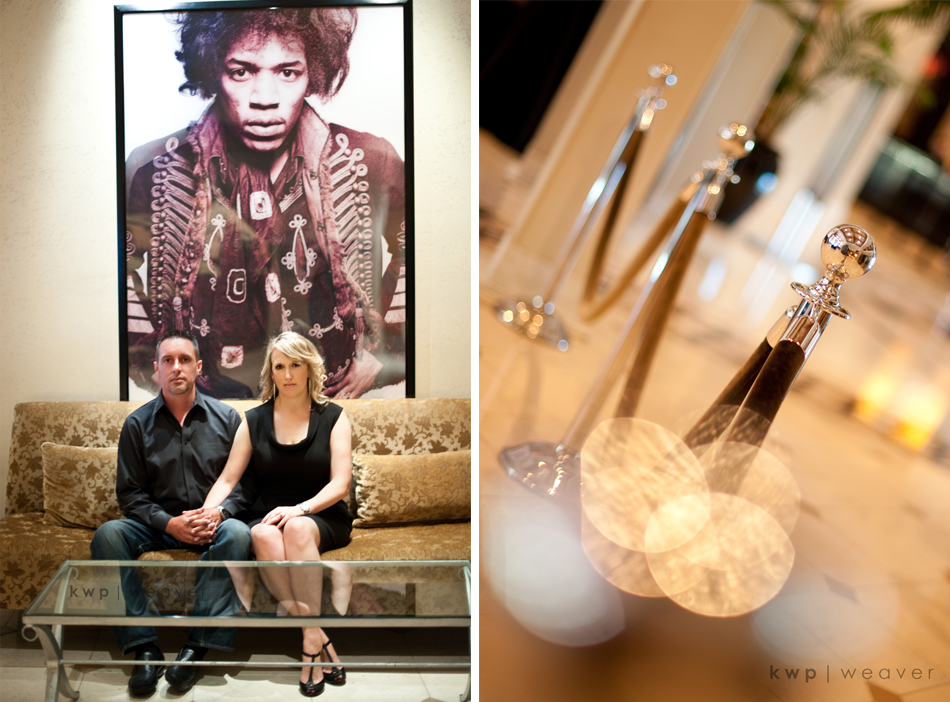 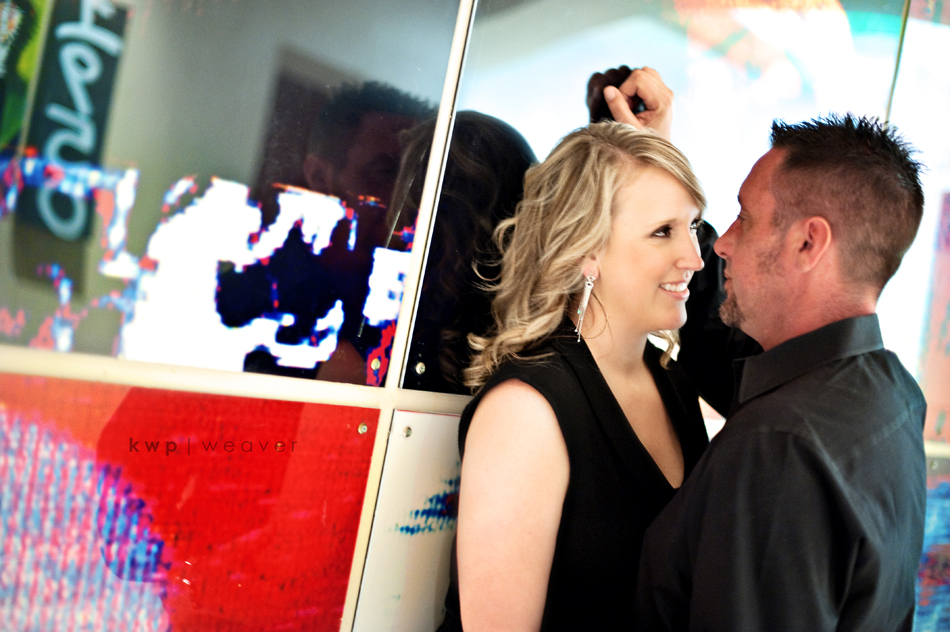 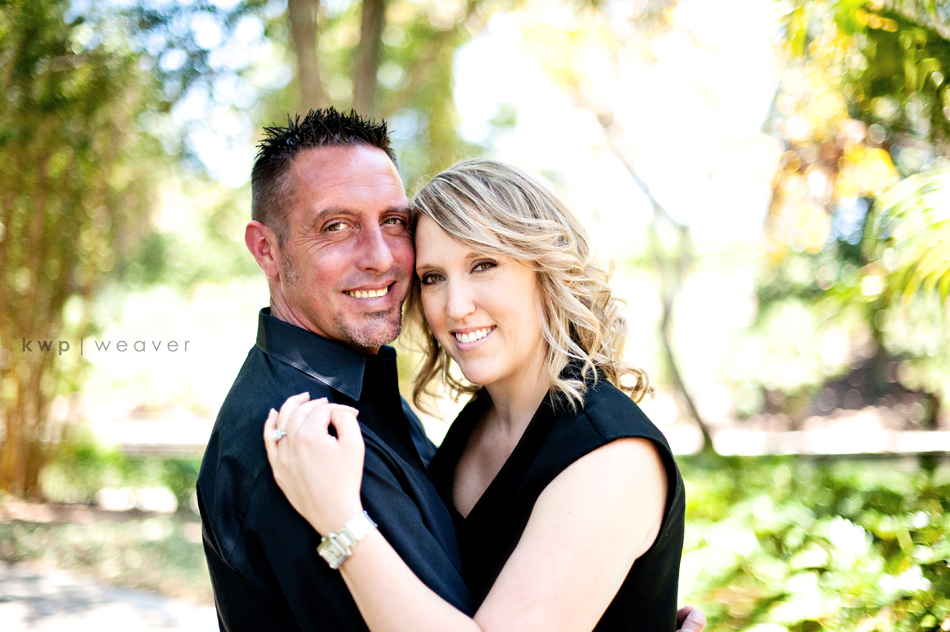 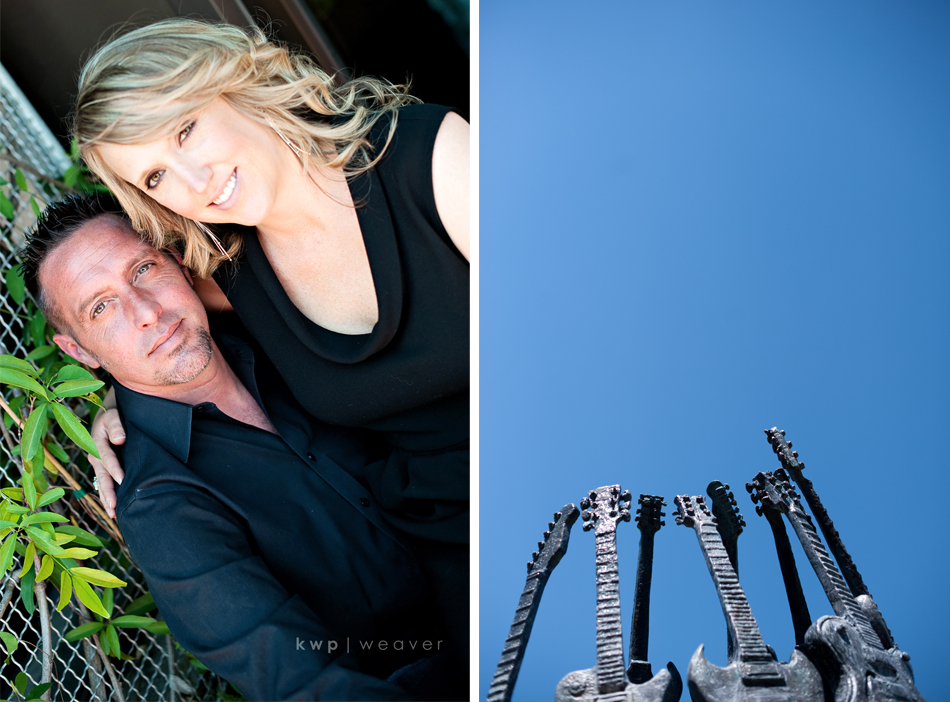 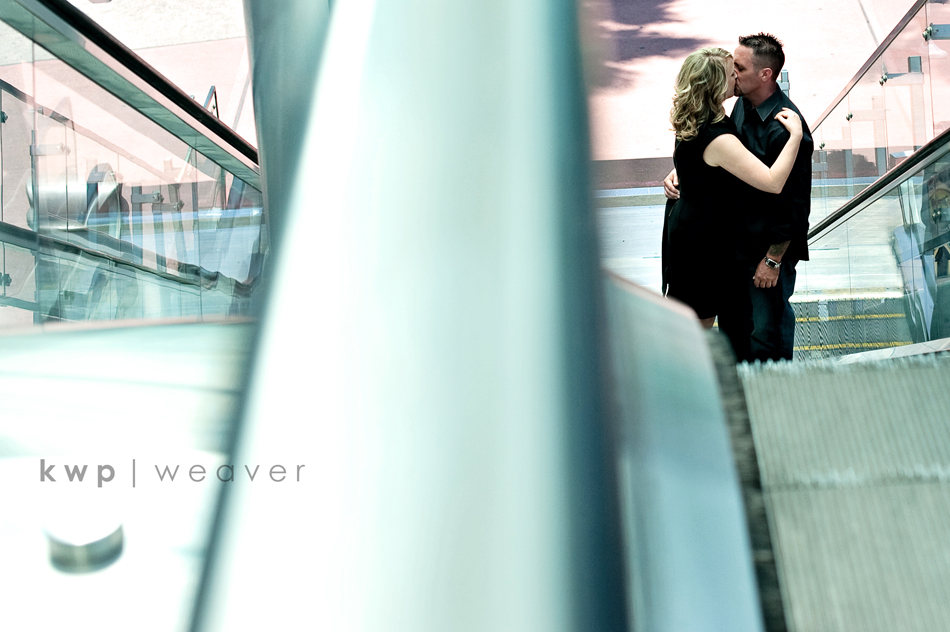 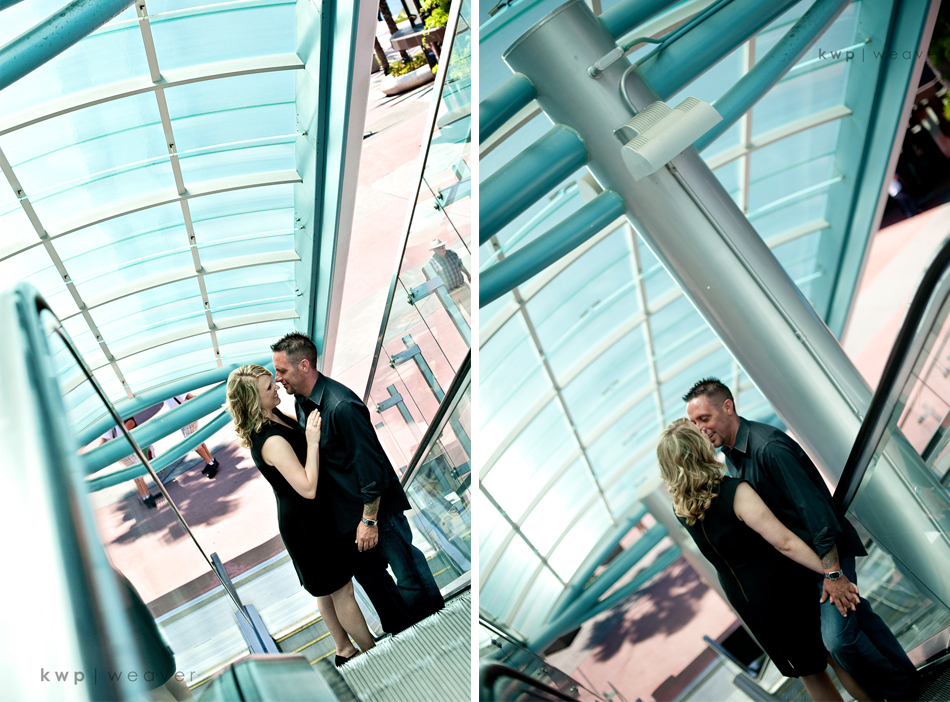