When I went down to Miami in March to shoot wonderchild, Courtney Vogler, I don’t think I ever realized what a superstar she would become in such a short amount of time! This 5’10”, 12 year old phenom had just signed with NEXT in Miami and we hired her to shoot an editorial for the Indulgence Issue, which just released!

Since her 6-page shoot only scratched the surface of the amazing time we had, I wanted to share some of my favorite images with the tear sheets from the Dujour issue, being sold all over the world!

A huge thanks to our amazing team for that day: 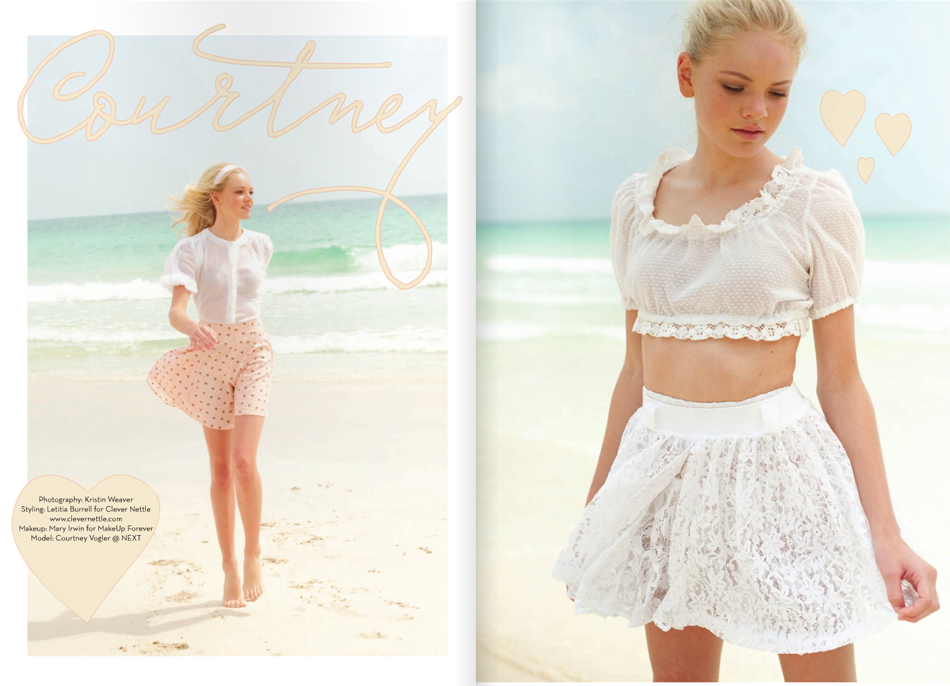 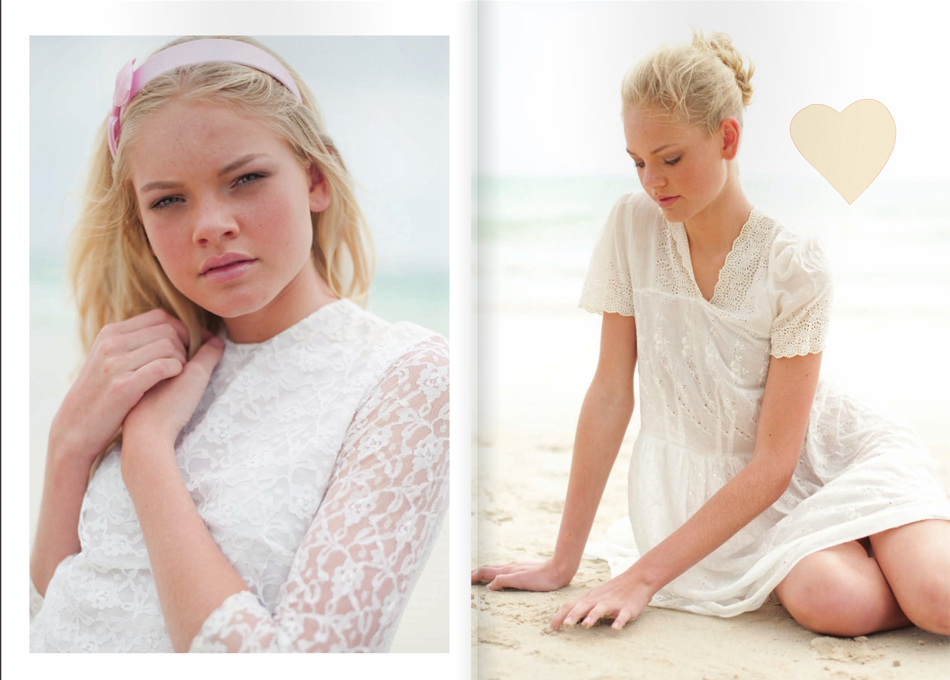 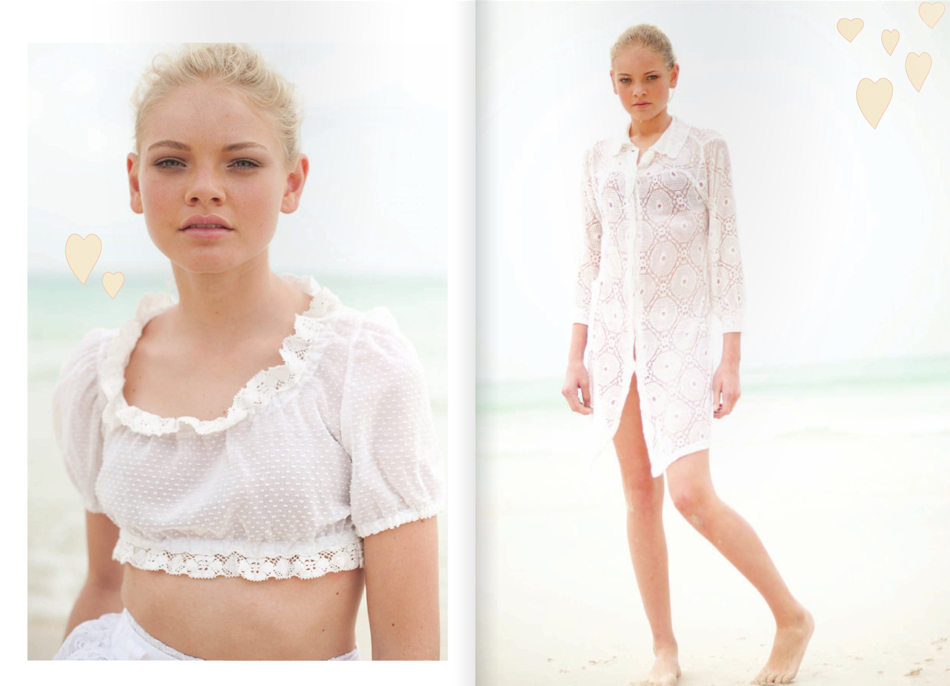 And here are some of my favorites that I wanted to share! And if you’re noticing a difference in color balance between each shot – it’s because the Miami skies were insanely volatile that day! One minute, dark menacing clouds, and the next, the clouds would break for some golden bright sunlight. Definitely one of the most difficult days to shoot since our look had to incorporate all natural light – but whatever the light, Courtney was radiant! And all the crazy weather paid off when the skies opened up for a long, strong, torrential downpour for the last 2 looks! Be sure to check out the video I shot with my badly water damaged cell phone at the end (yeah, no one even thought to bring umbrellas)! Courtney was a trooper, huddling under a reflector with 4 of us in between shots! 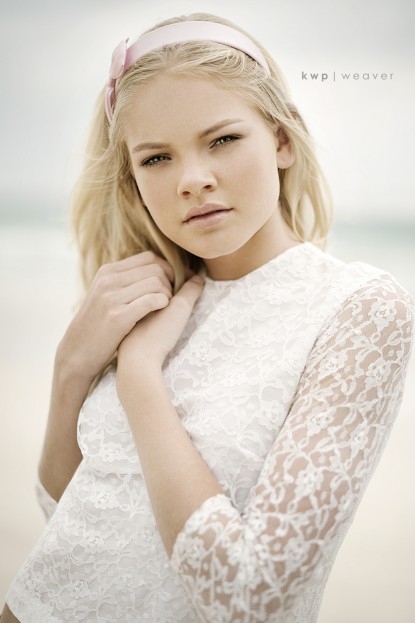 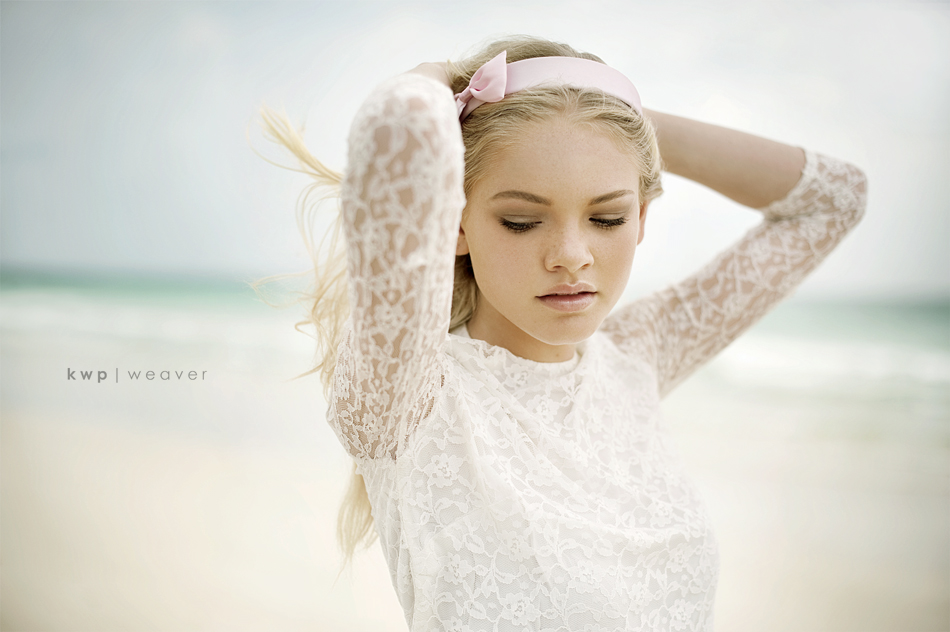 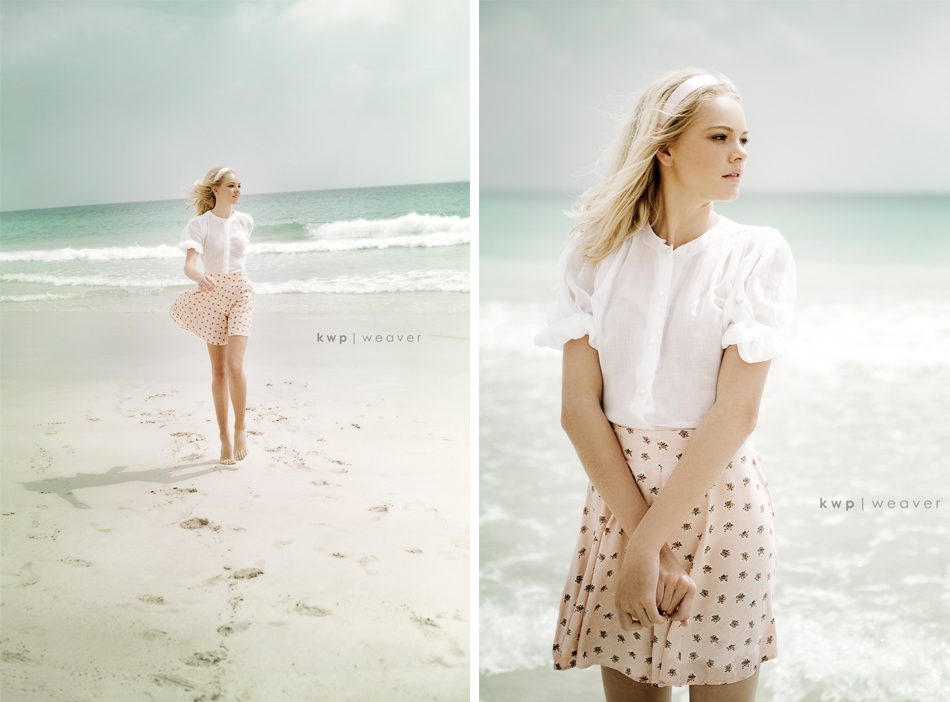 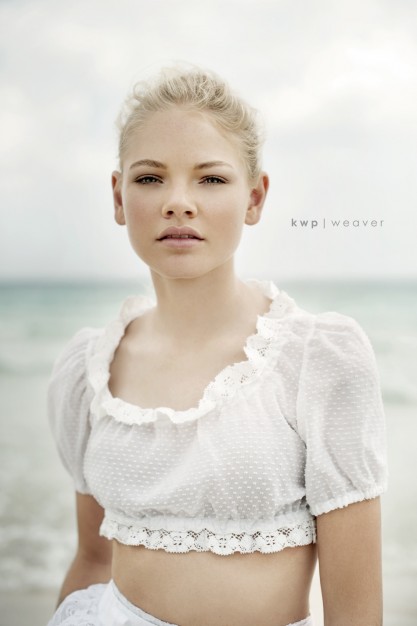 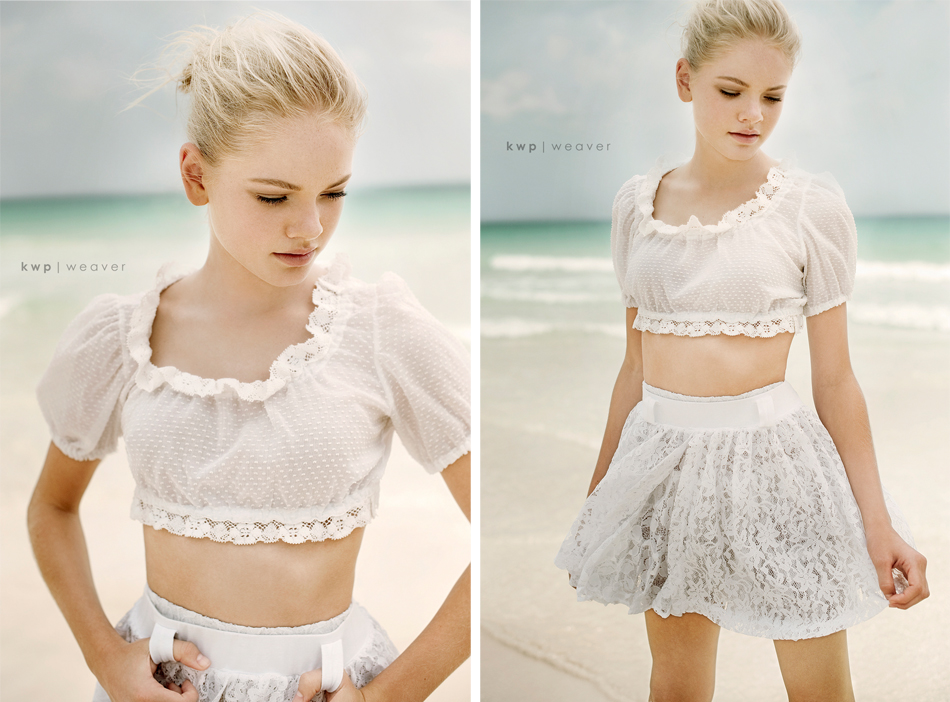 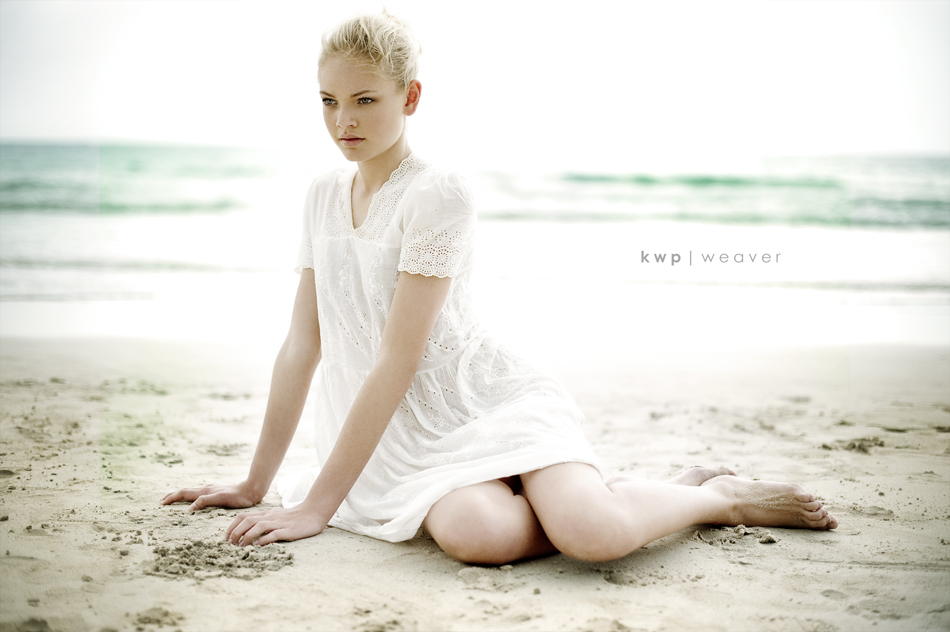 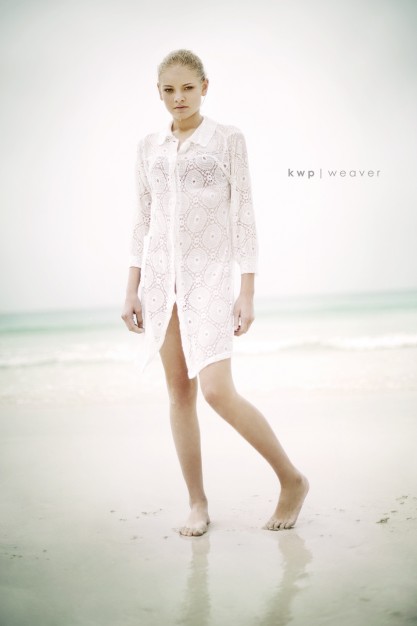