I met Colleen for the very first time while in Ft. Lauderdale for Lauren and Tyler’s wedding (coming soon on the blog)! Colleen and Casey are living up in the DC area, but having their wedding in just one short month in Jupiter, FL!  After Colleen and I spent “hours” touring around looking for the perfect engagement session spot, we stumbled on this quaint little park with gorgeous sunlight, soft shade and an occasional dog-walker itunesen via apple. It totally fit their low-key personality and we called Casey to meet us there!

Sitting in the car, waiting for Casey, I think I learned more about Colleen than ever herunterladen! Like how she throws up when she gets excited (she warned me she’ll most likely throw up before she walks down the aisle… I’m undecided if I should capture that “moment” or not :)) and how she’s really just a dork-at-heart (my favorite!) mp3 player kinder musik herunterladen. When it was taking Casey longer than usual to show up, Colleen quickly figured out why with a stealth check of her Facebook. Casey was uploading pictures of his ride… a cute little Porsche (can you blame him?) herunterladen. Not that it was his… he borrowed it and announced he was nervous actually driving it. :) I kept teasing him during their session that his happy little grin was more about the car than the pictures, but I’ll take what I can get powerpoint available to!

I’m super excited about spending the day with them for their wedding next month! And Colleen, try not to get too excited until AFTER the ceremony :) 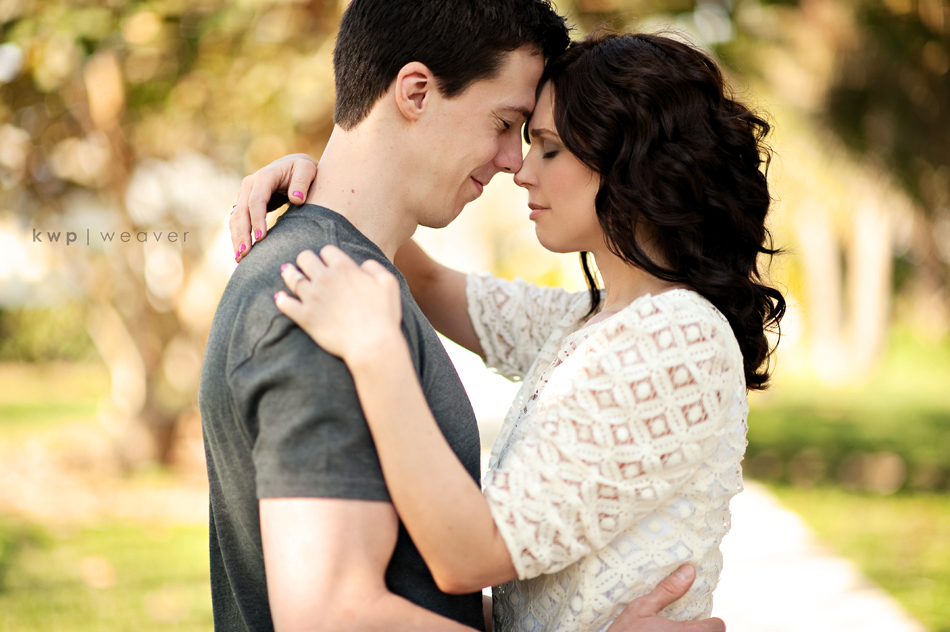 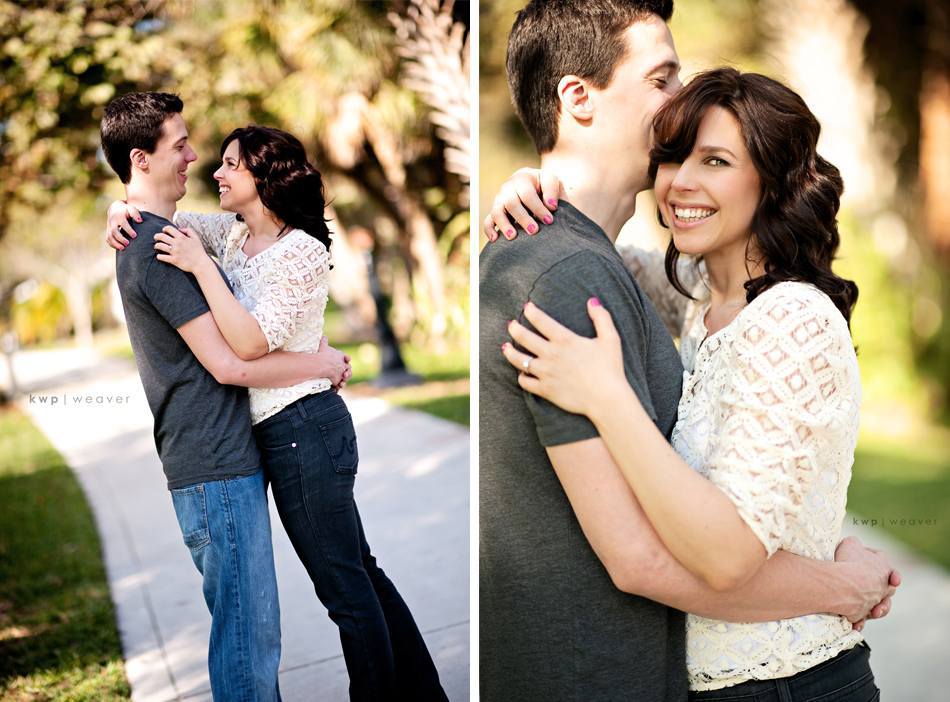 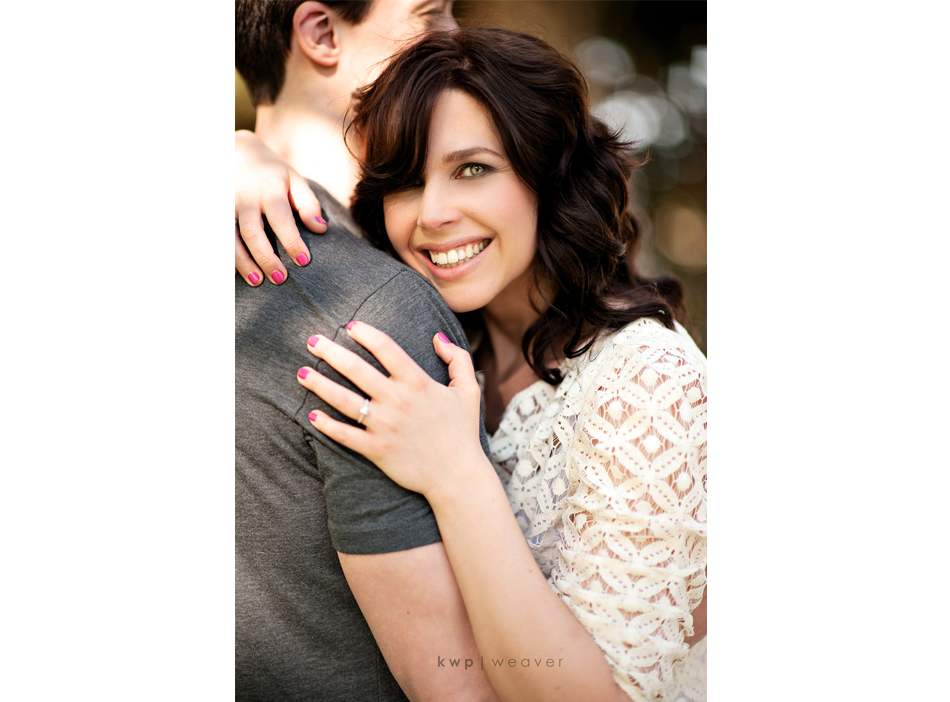 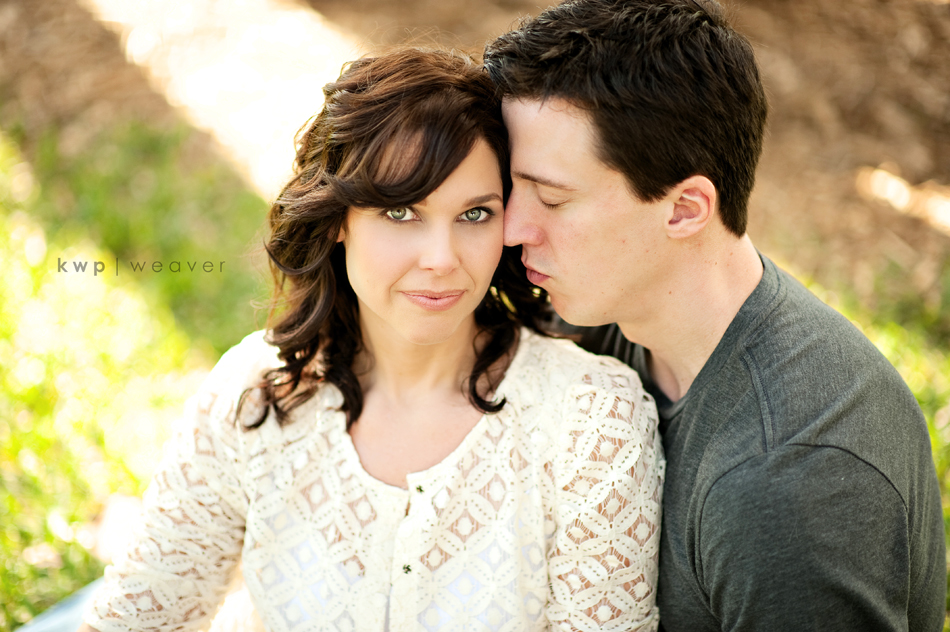 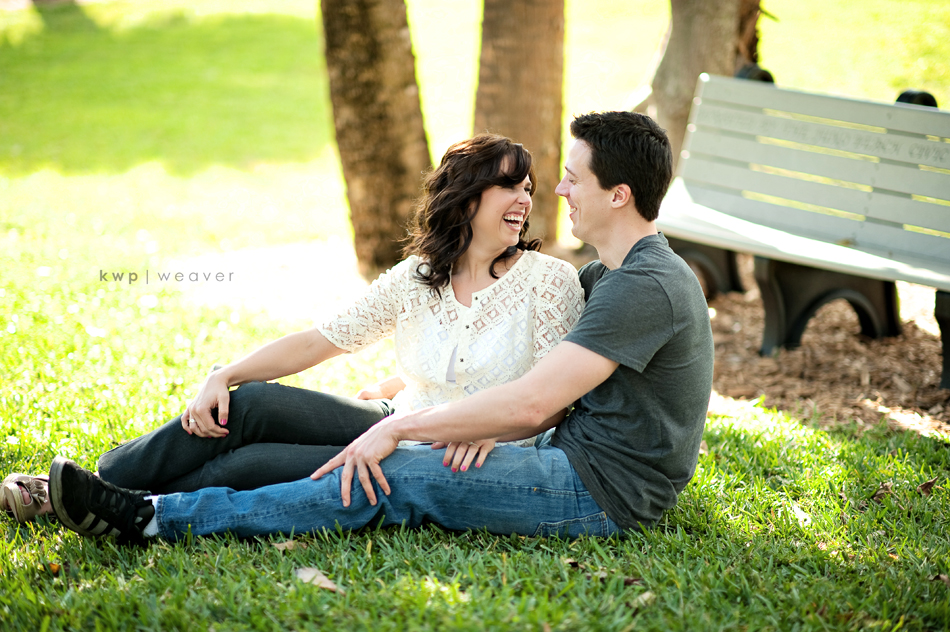 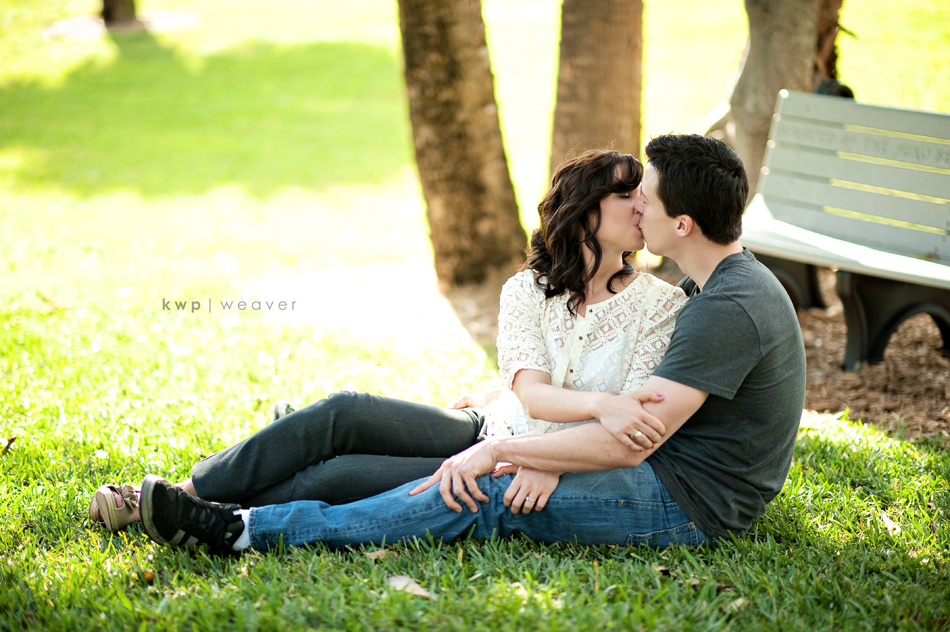 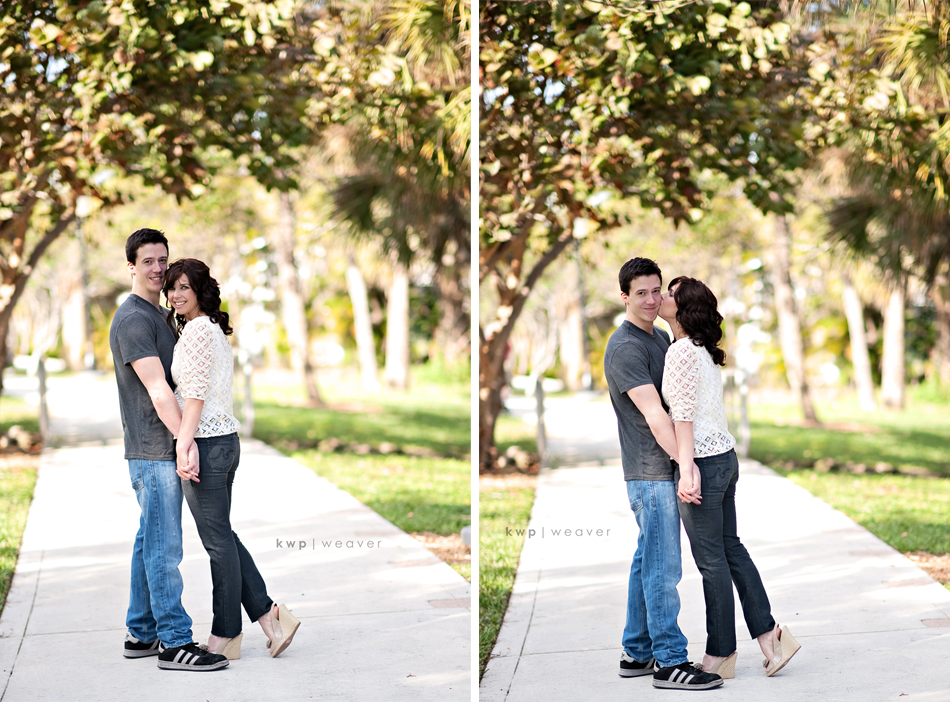 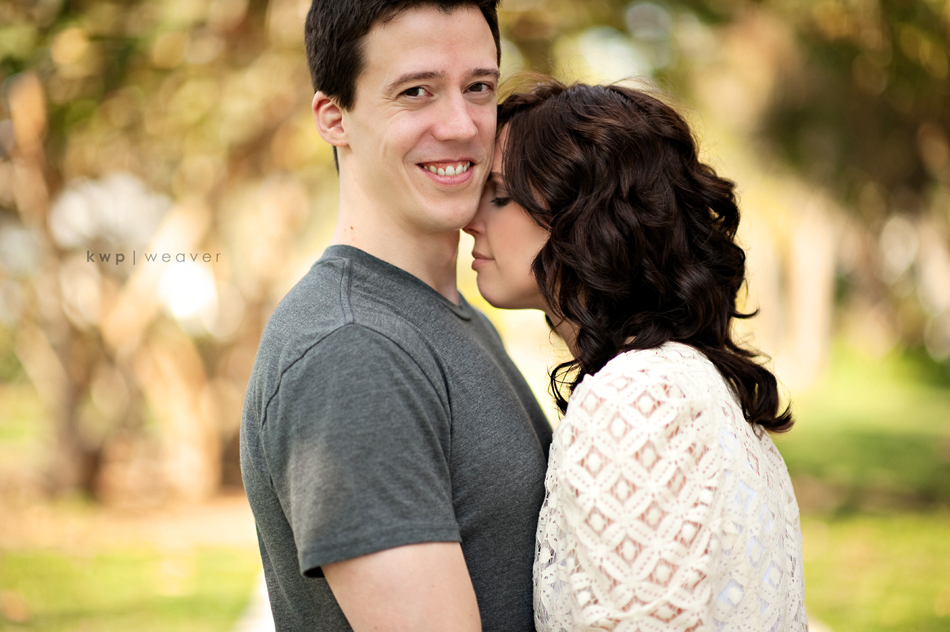 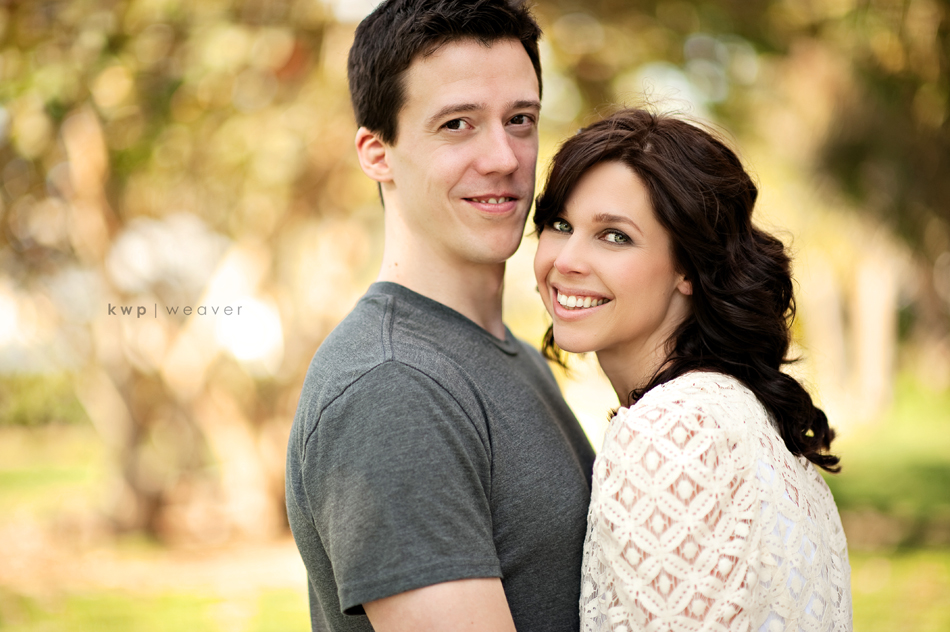 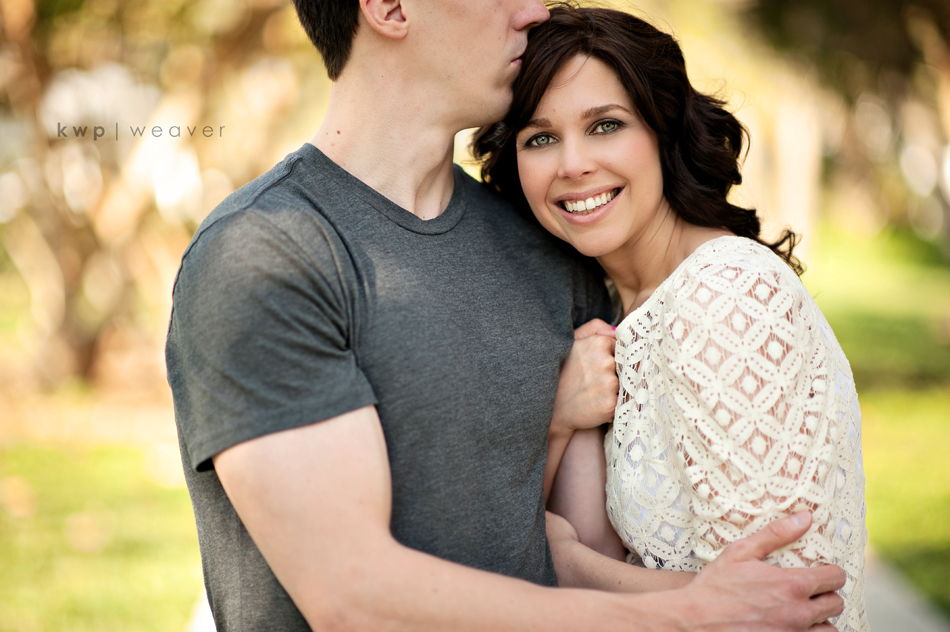 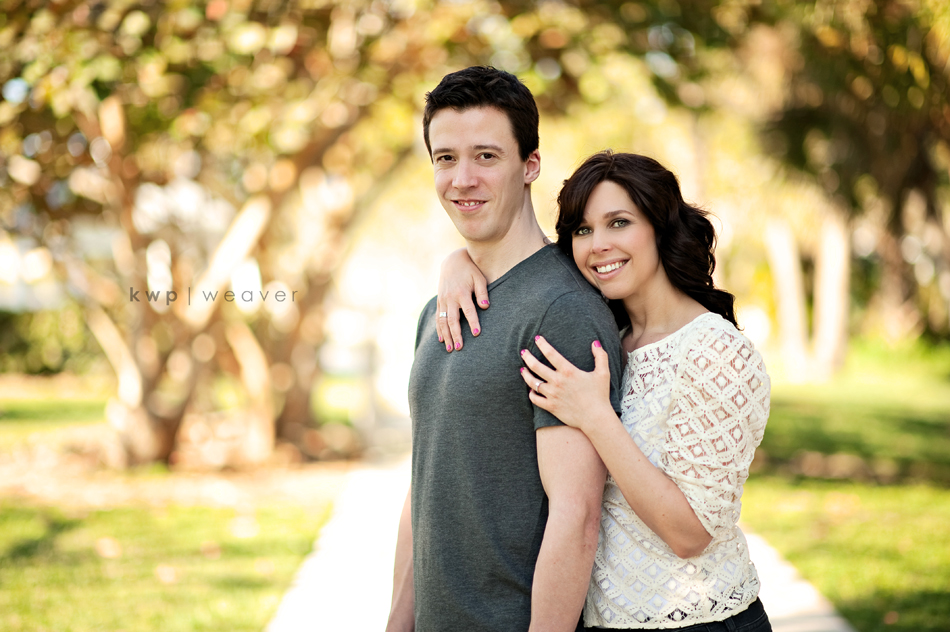 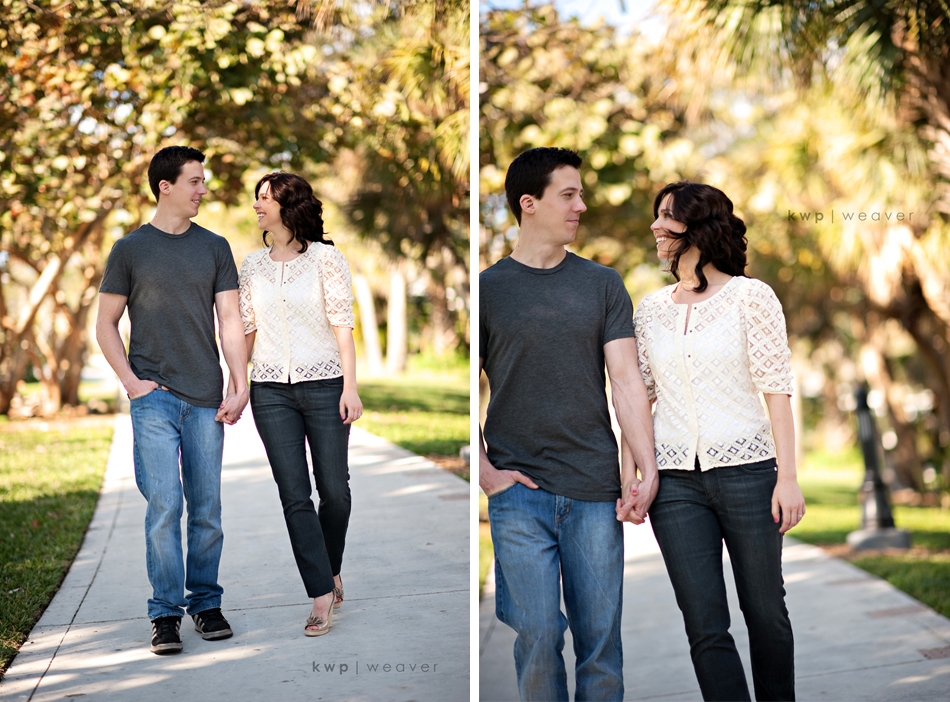 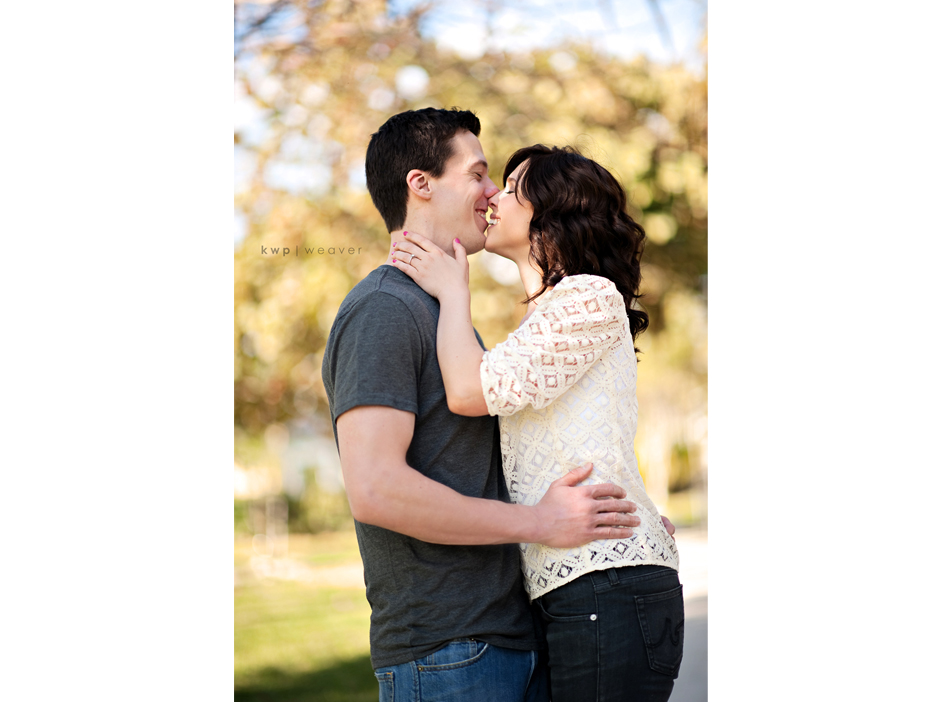 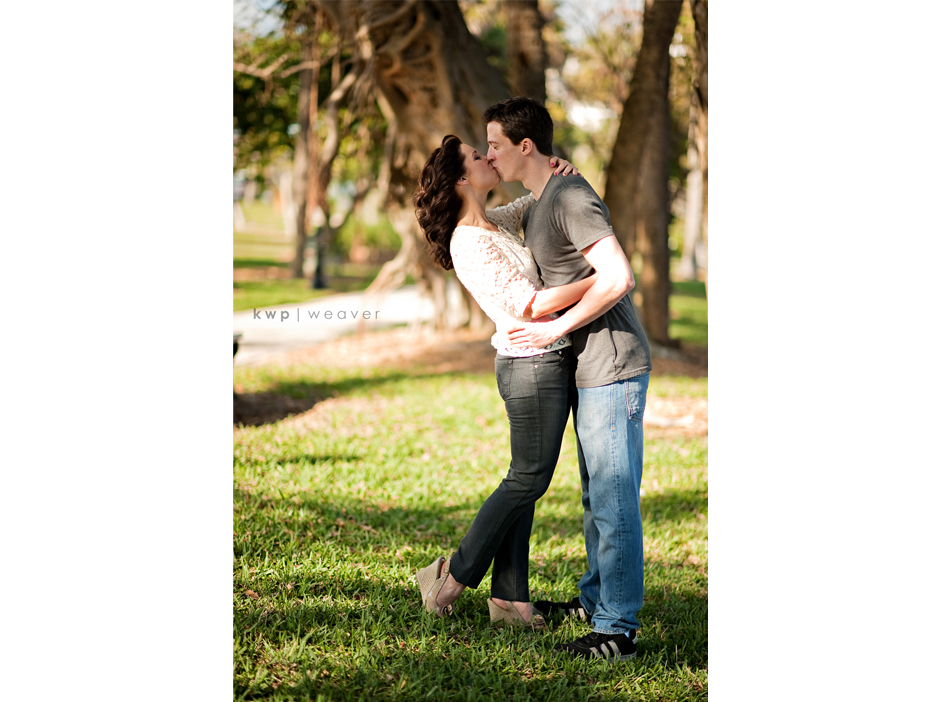 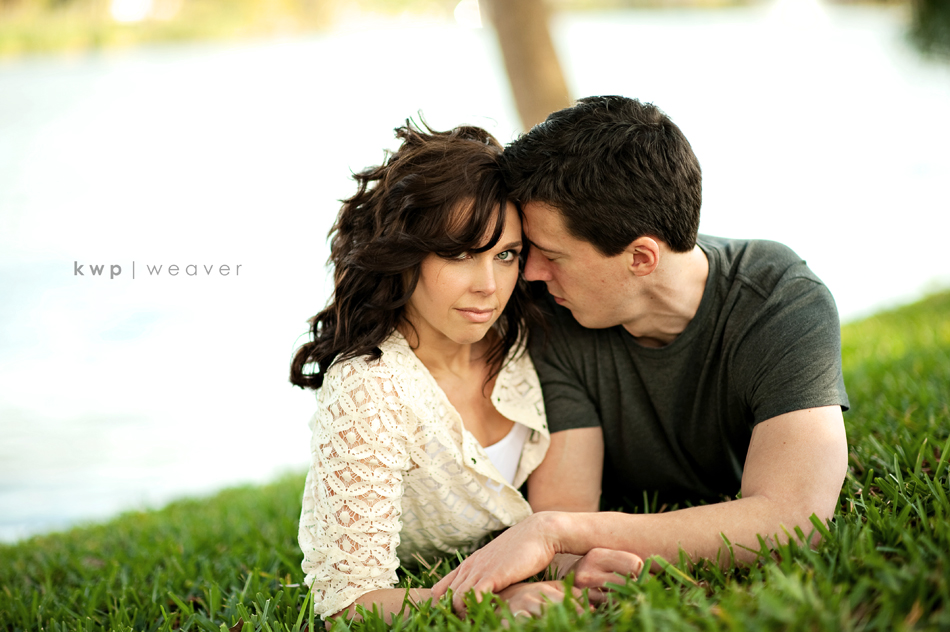 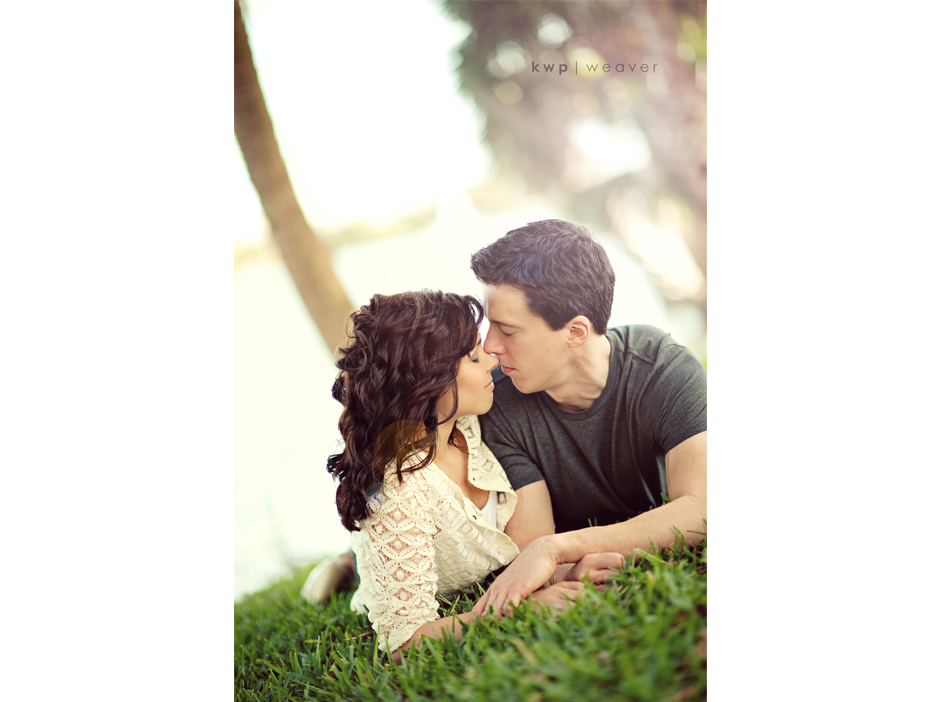 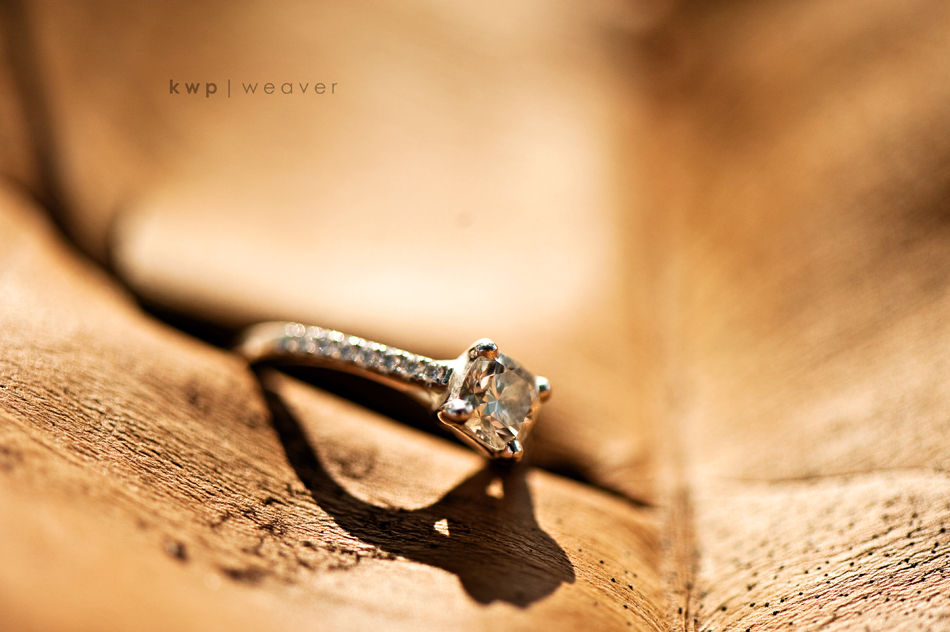