There’s something so special about the way that Nick looks at Ellie. If there was a way for me to describe it, I would – but I can’t. It’s something I tried so hard to capture in photographs, but even looking back – it’s more than a look. It’s a quiet moment – like the kind where you exhale just a little and everything is peaceful and perfect in that very moment.

Nick actually asked Ellie to be his girlfriend via Skype from over 5,000 miles away (while she was studying abroad in Italy), which led them to a hiking proposal where he got the ring mixed up in his pocket (it was the first I had heard of someone proposing via car-key) and finally to their secret-garden ceremony in St. Petersburg, with a classic New Orleans style second line parade exit!

Their day can be summed up perfectly from the Maid of Honor’s speech – “Love has nothing to do with what you’re expecting to get; only with what you’re expecting to give.” Their wedding was joyful – truly – from the second we arrived until the moment we left. Their smiles were contagious and even in the moments of thoughtfulness, you could tell how full there hearts were.

Thank you for sharing in this incredible wedding with us, and check out their film from our friends at Lucky Lemon after the post! 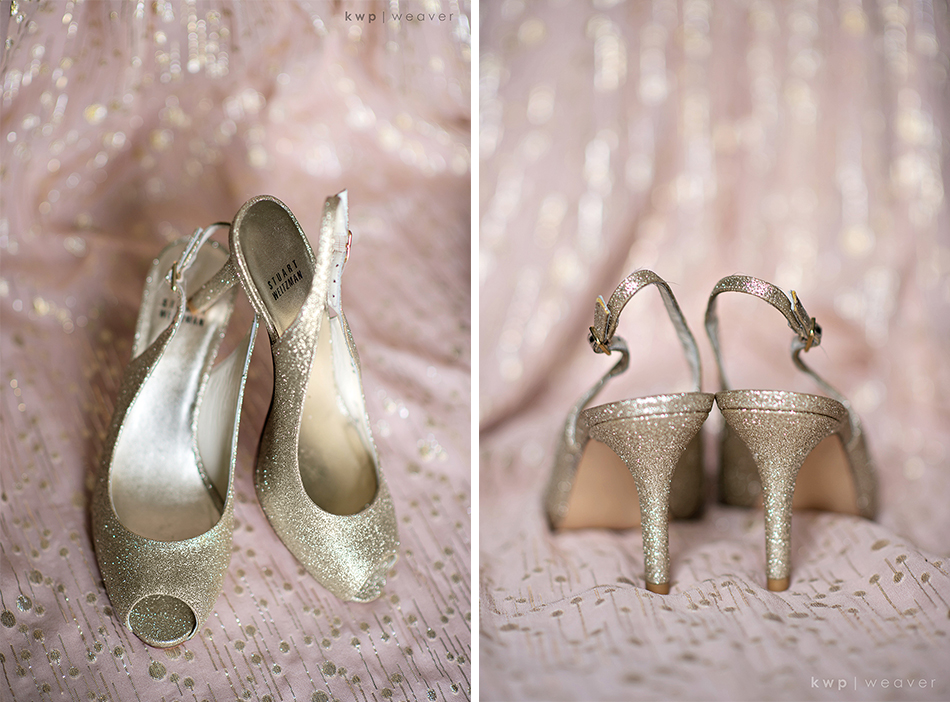 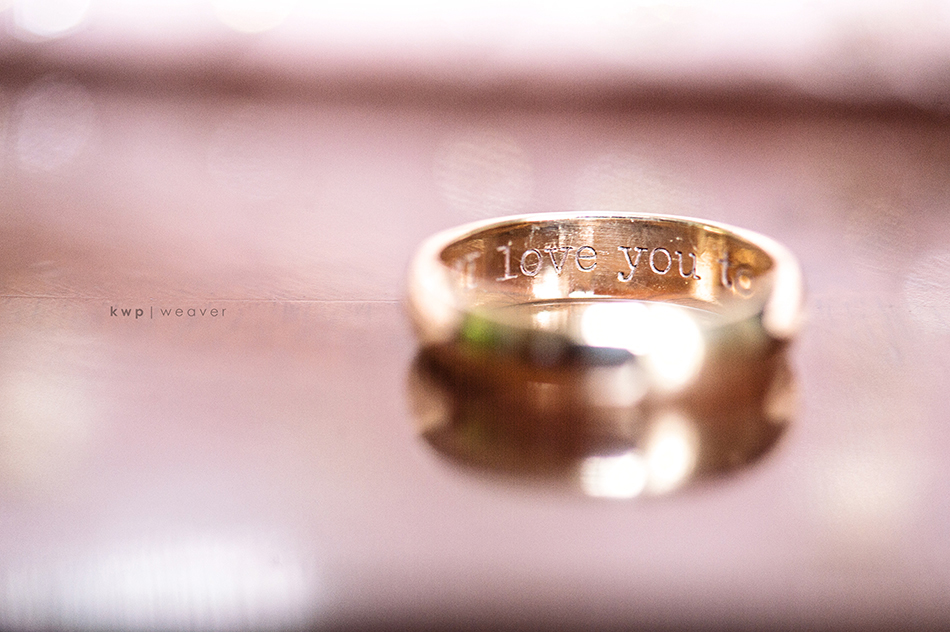 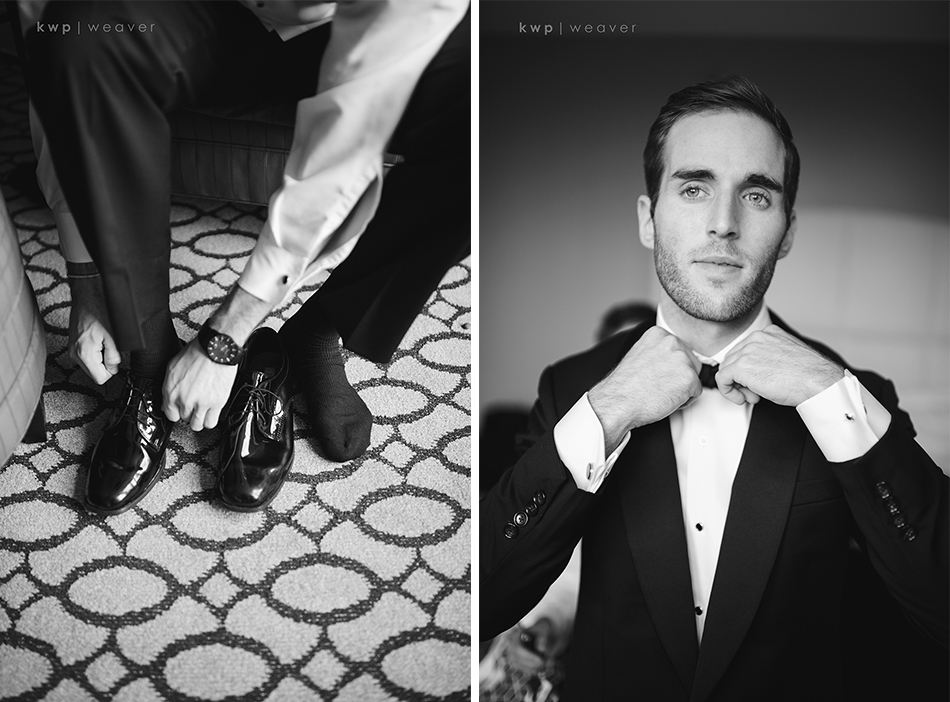 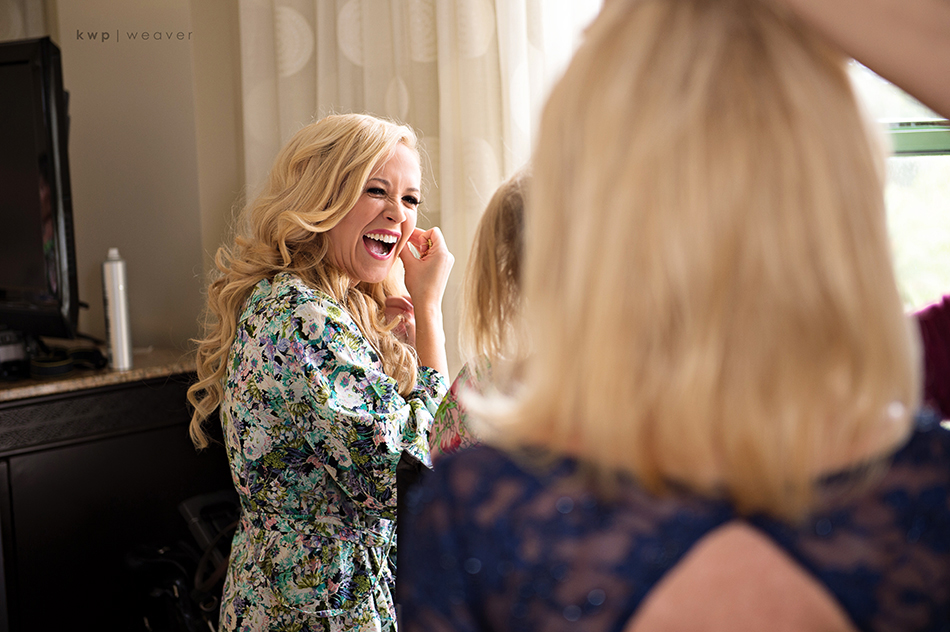 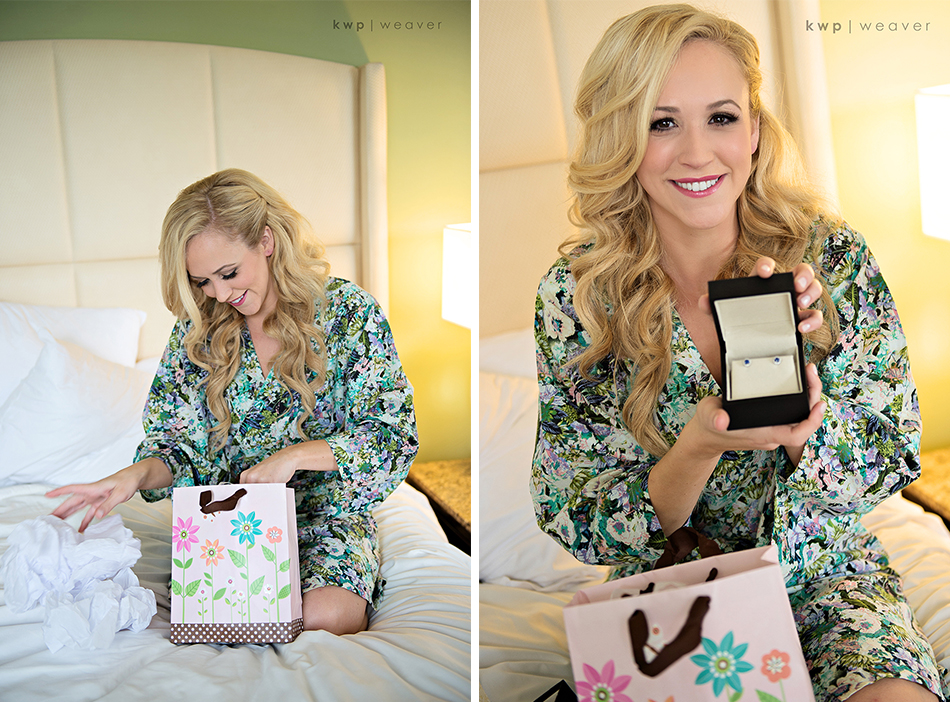 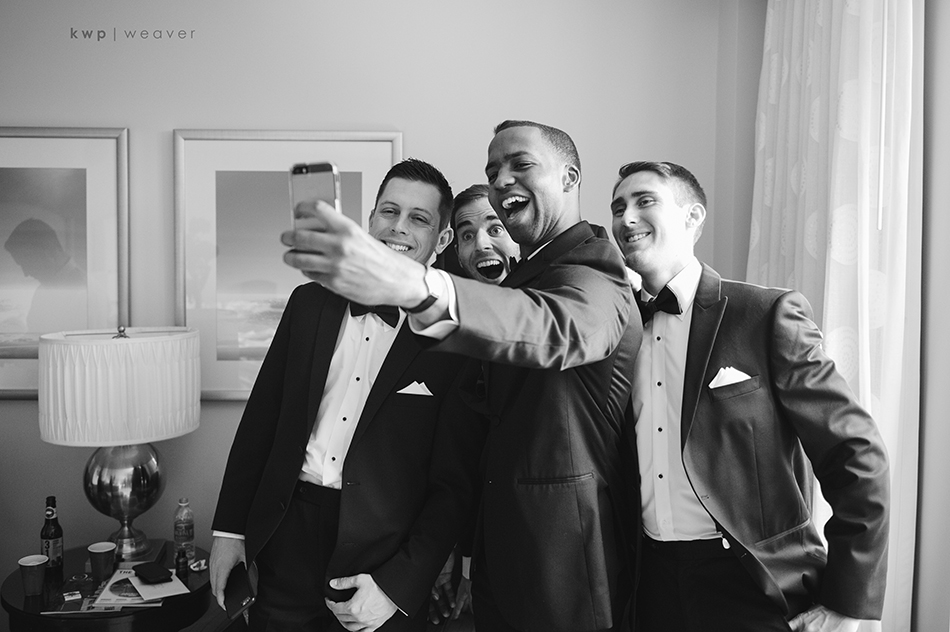 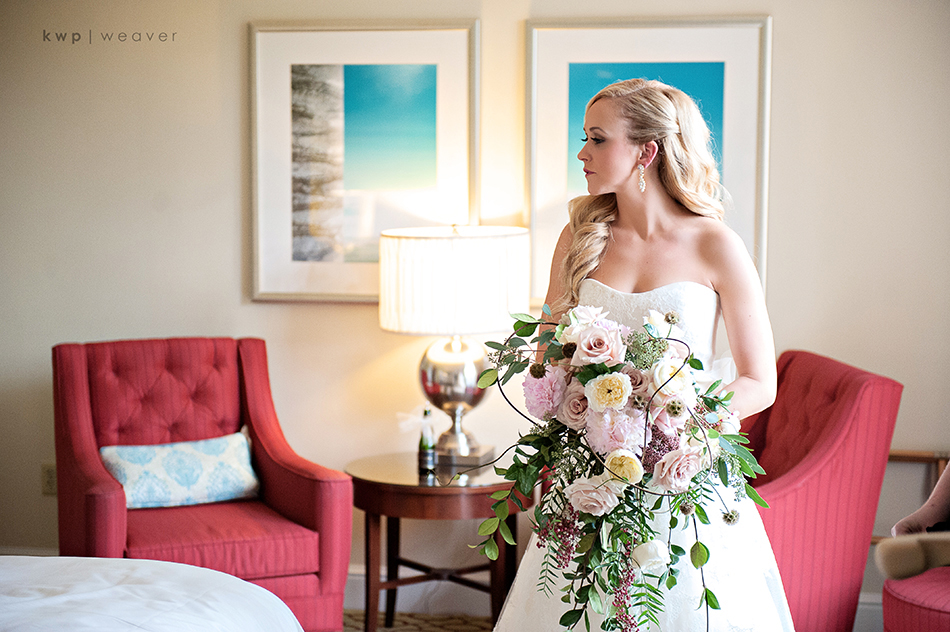 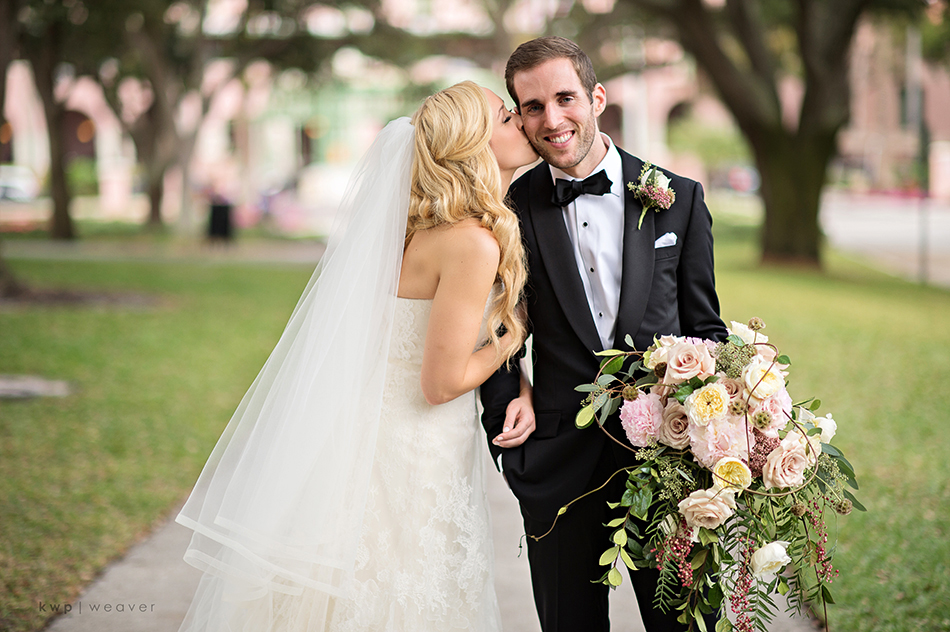 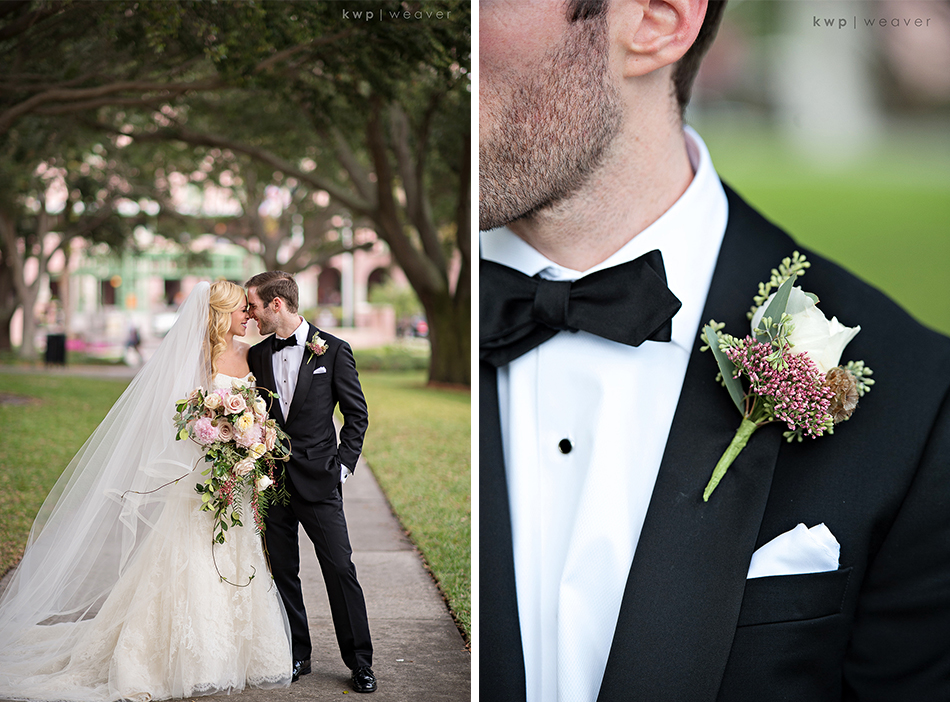 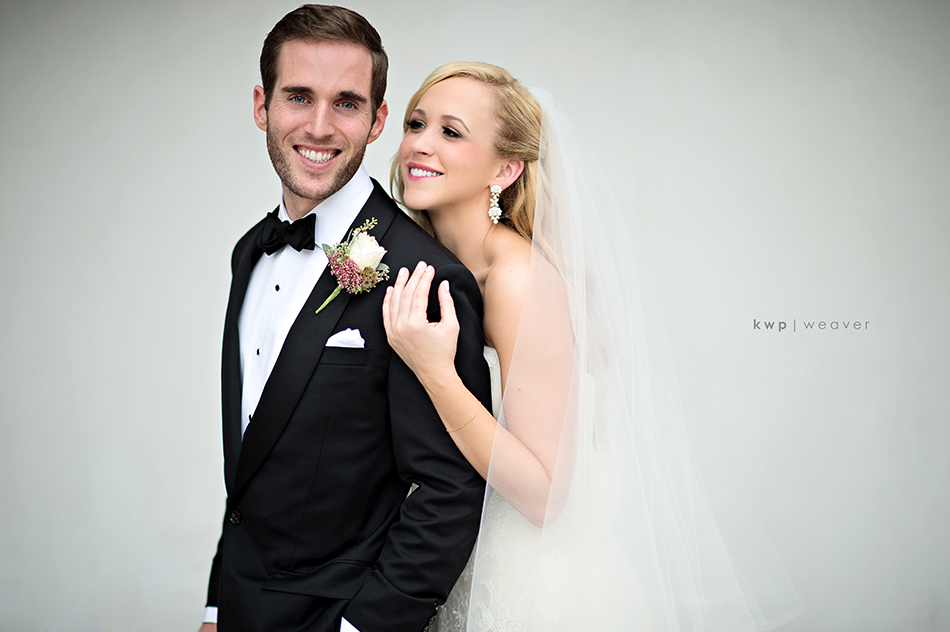 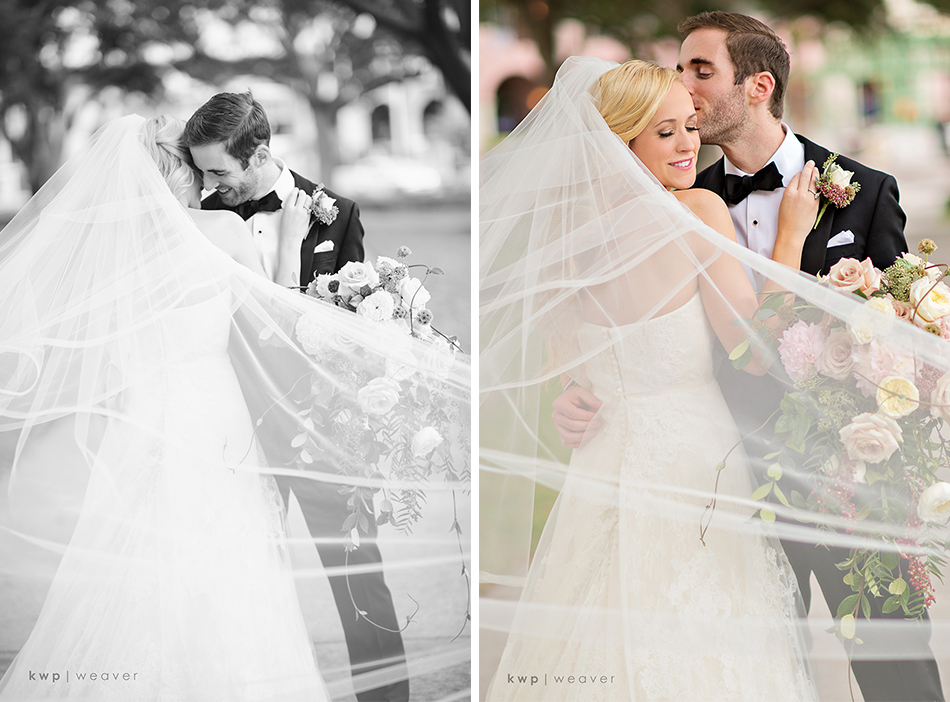 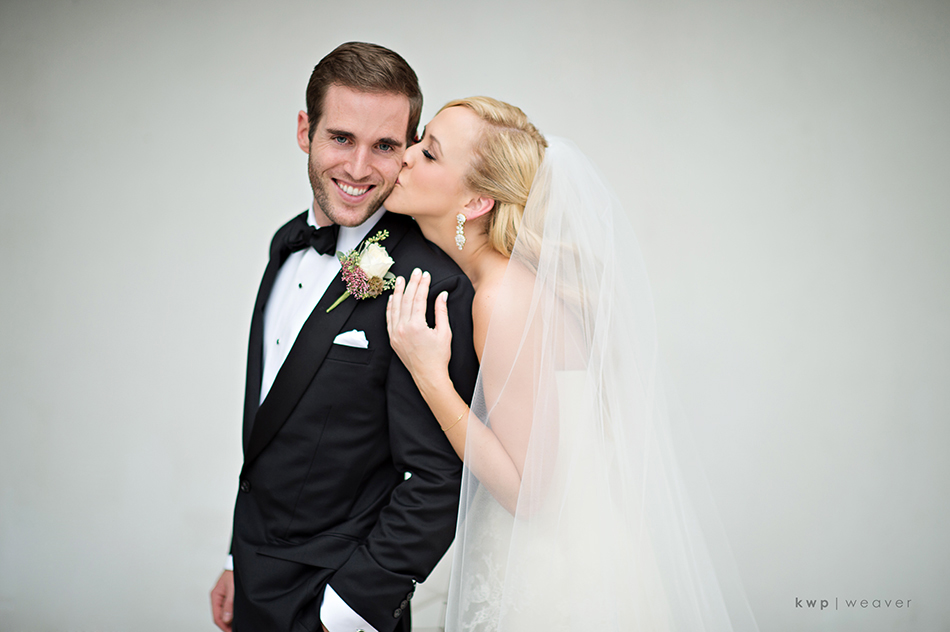 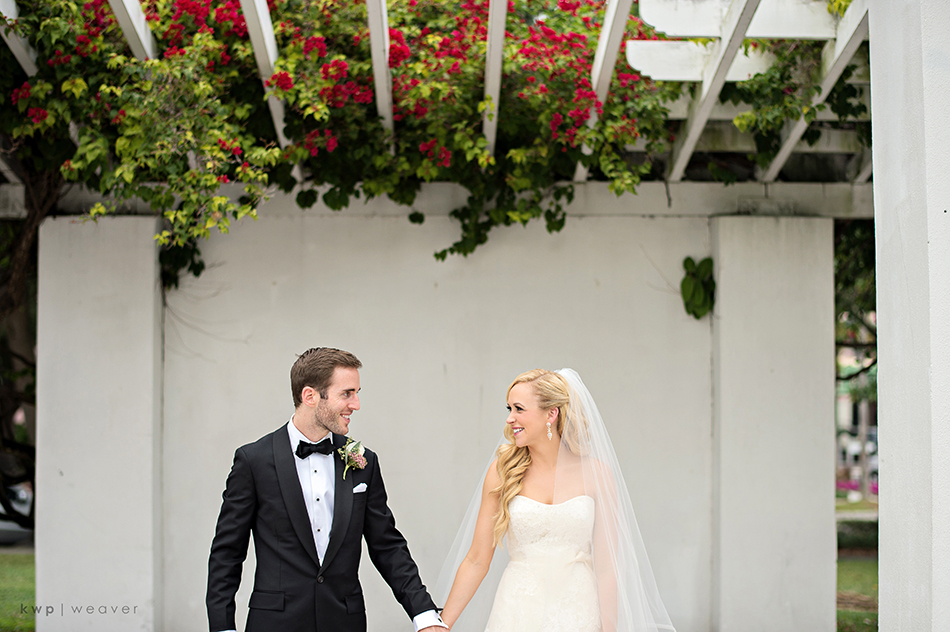 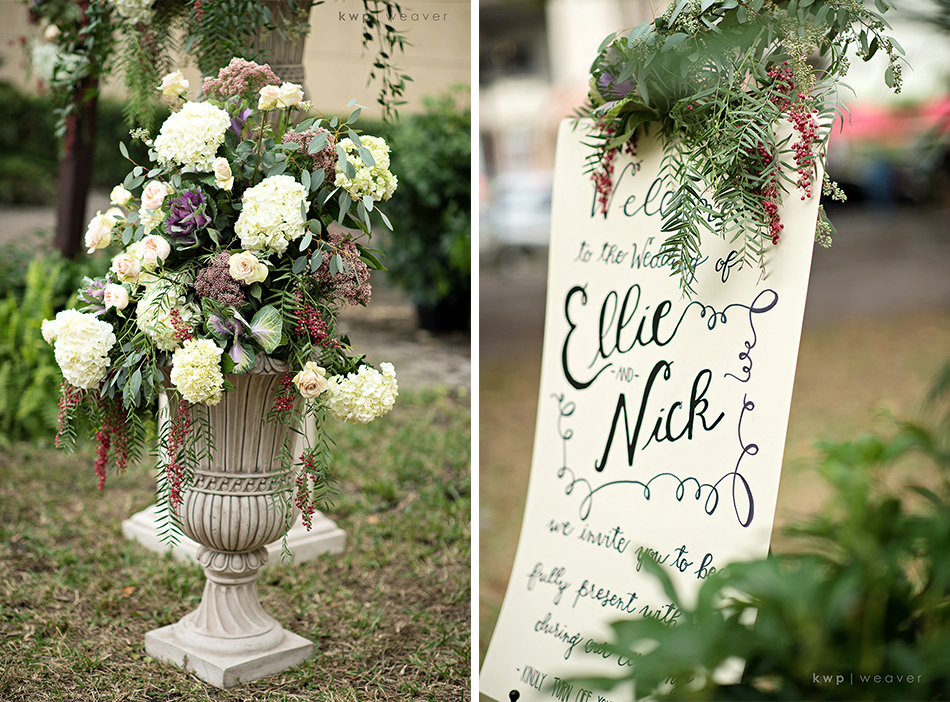 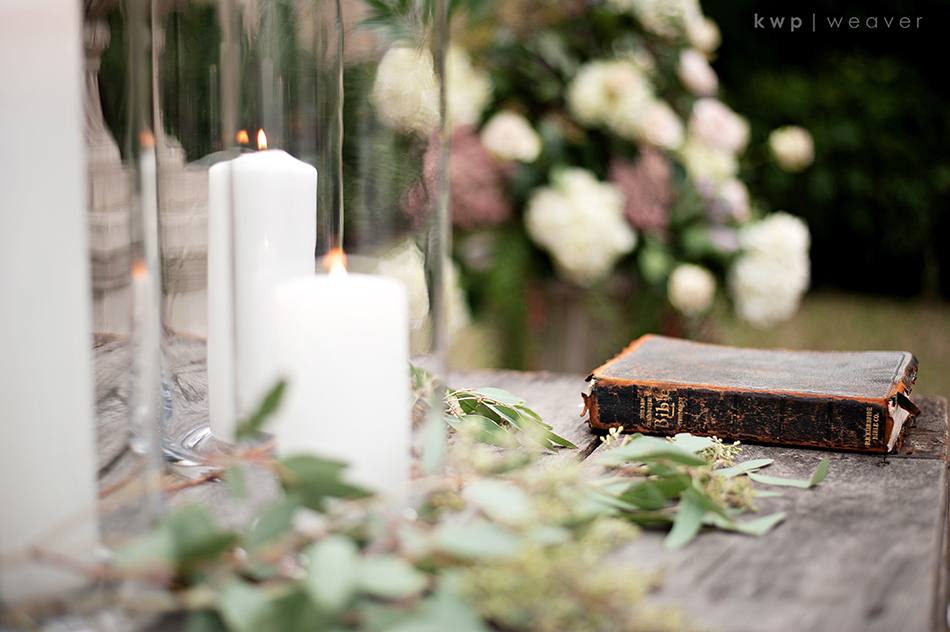 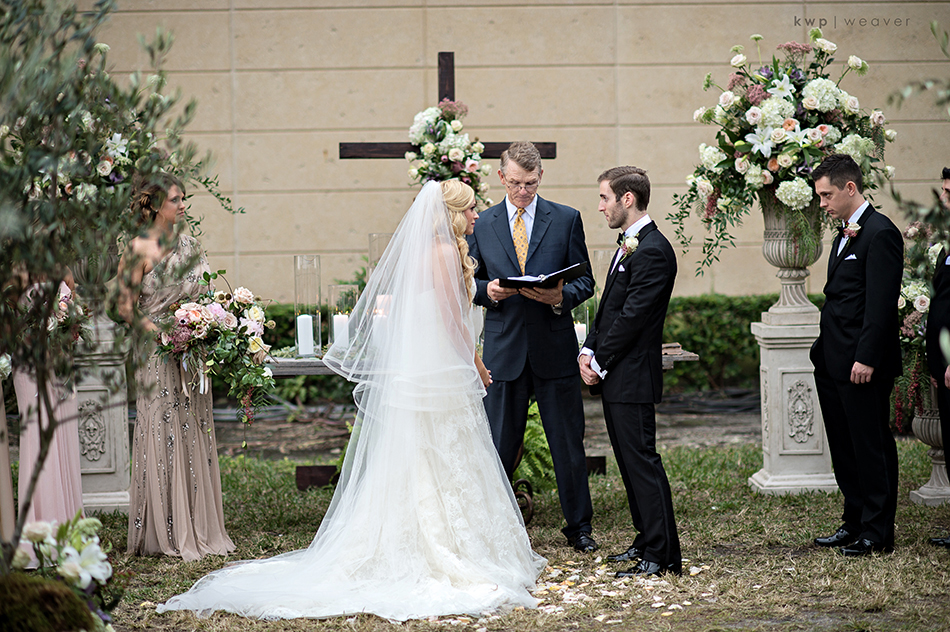 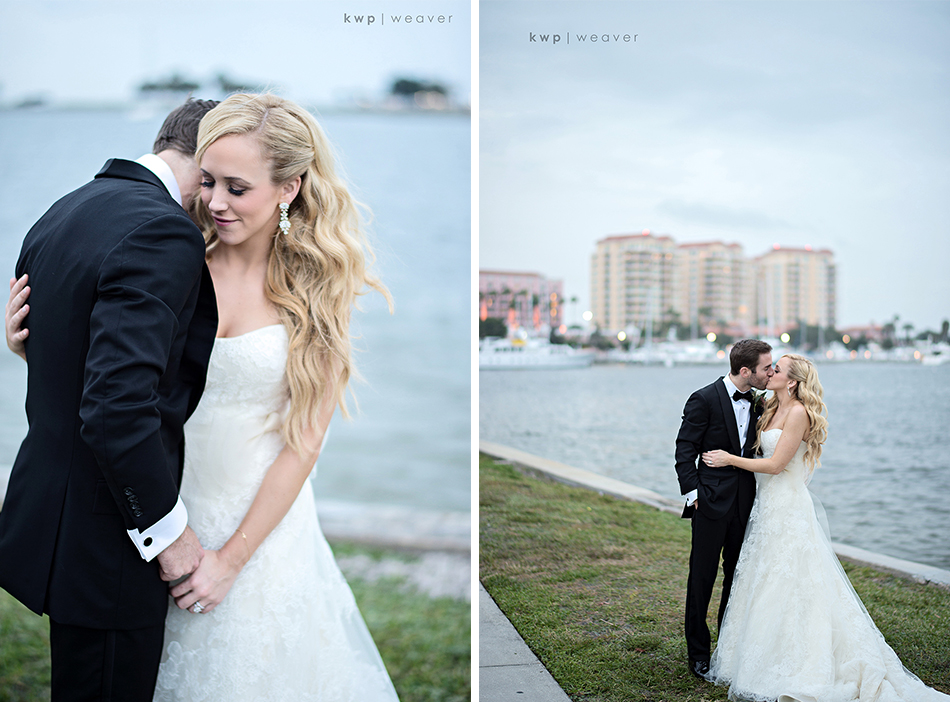 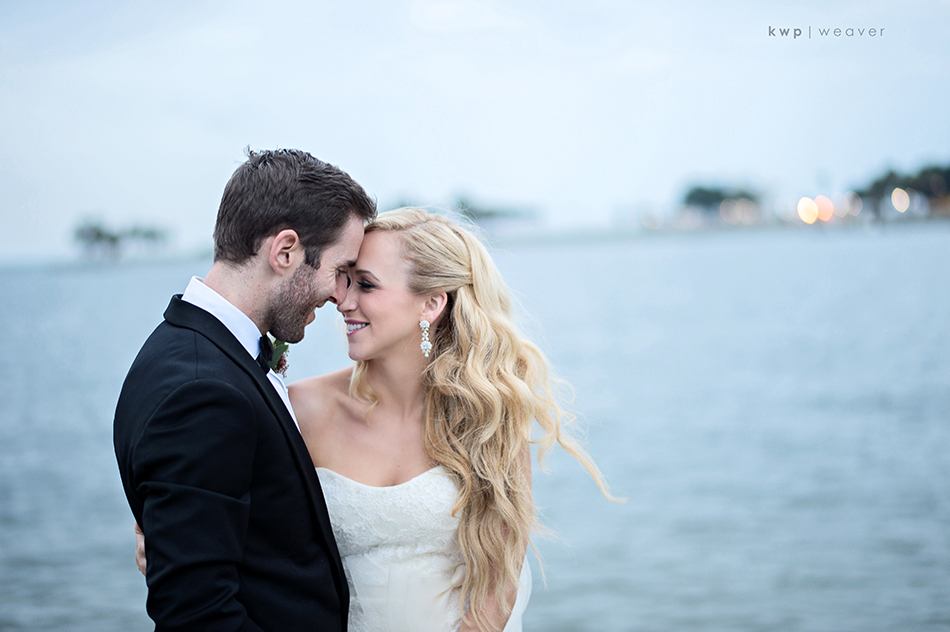 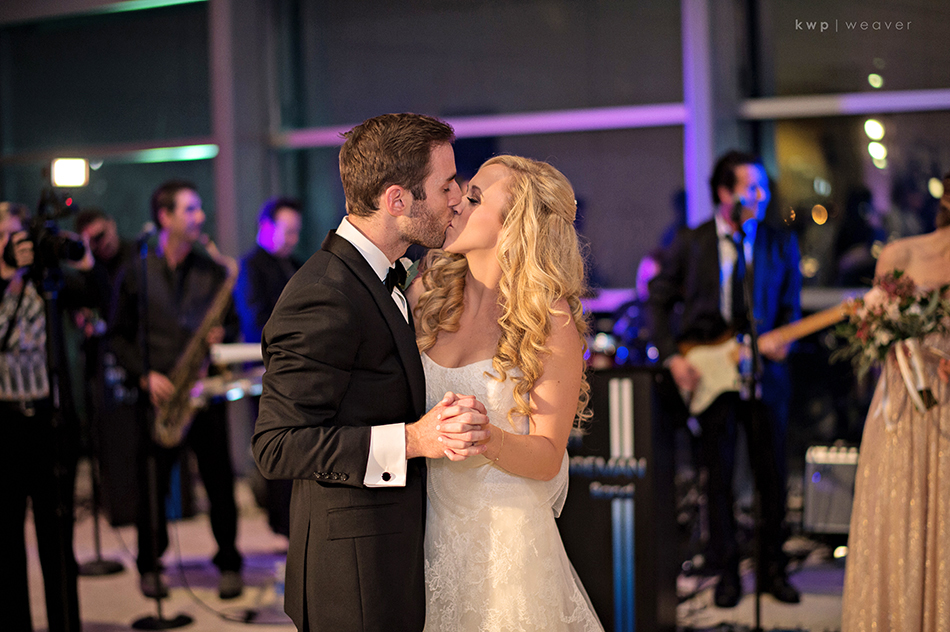 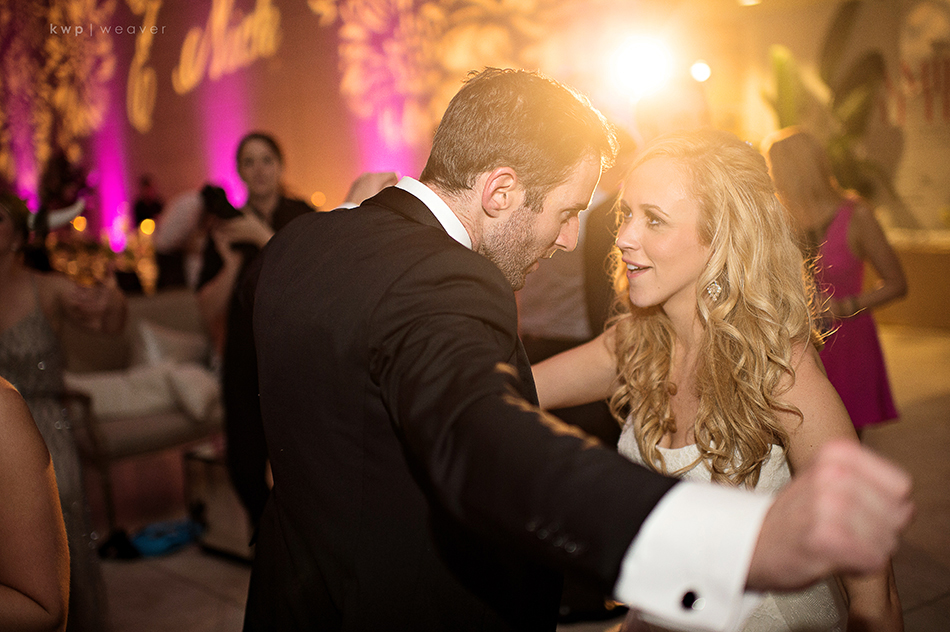 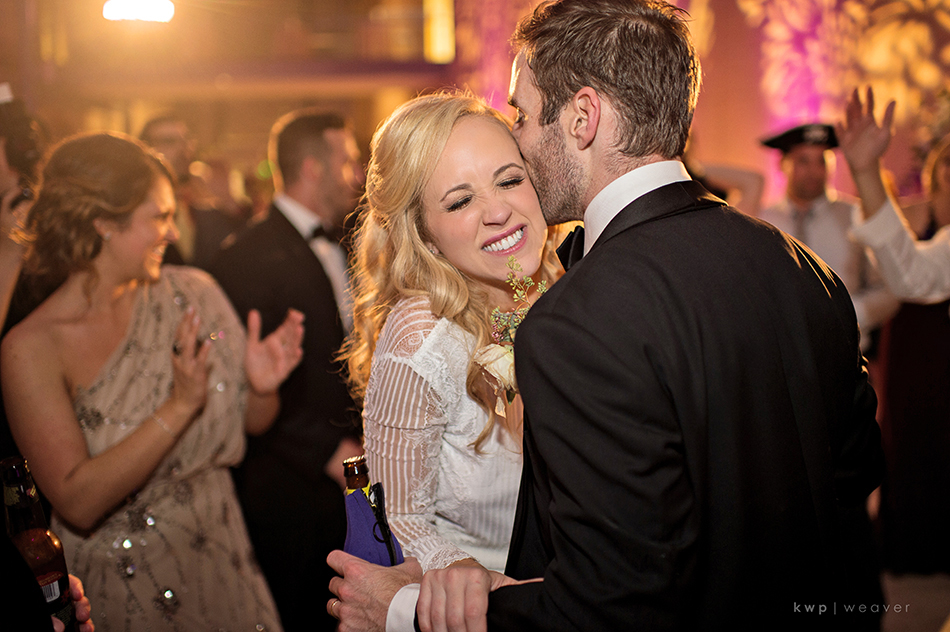 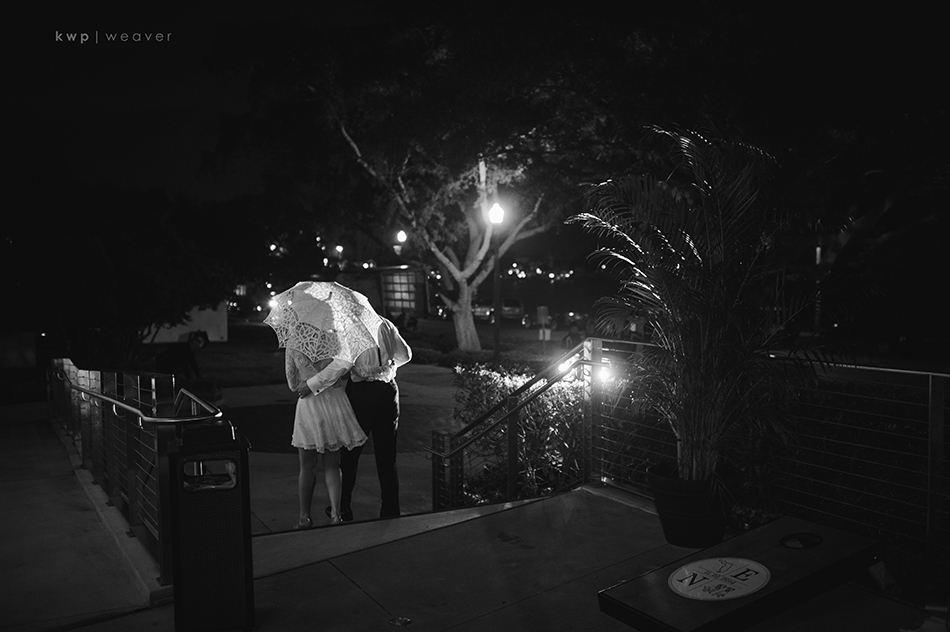