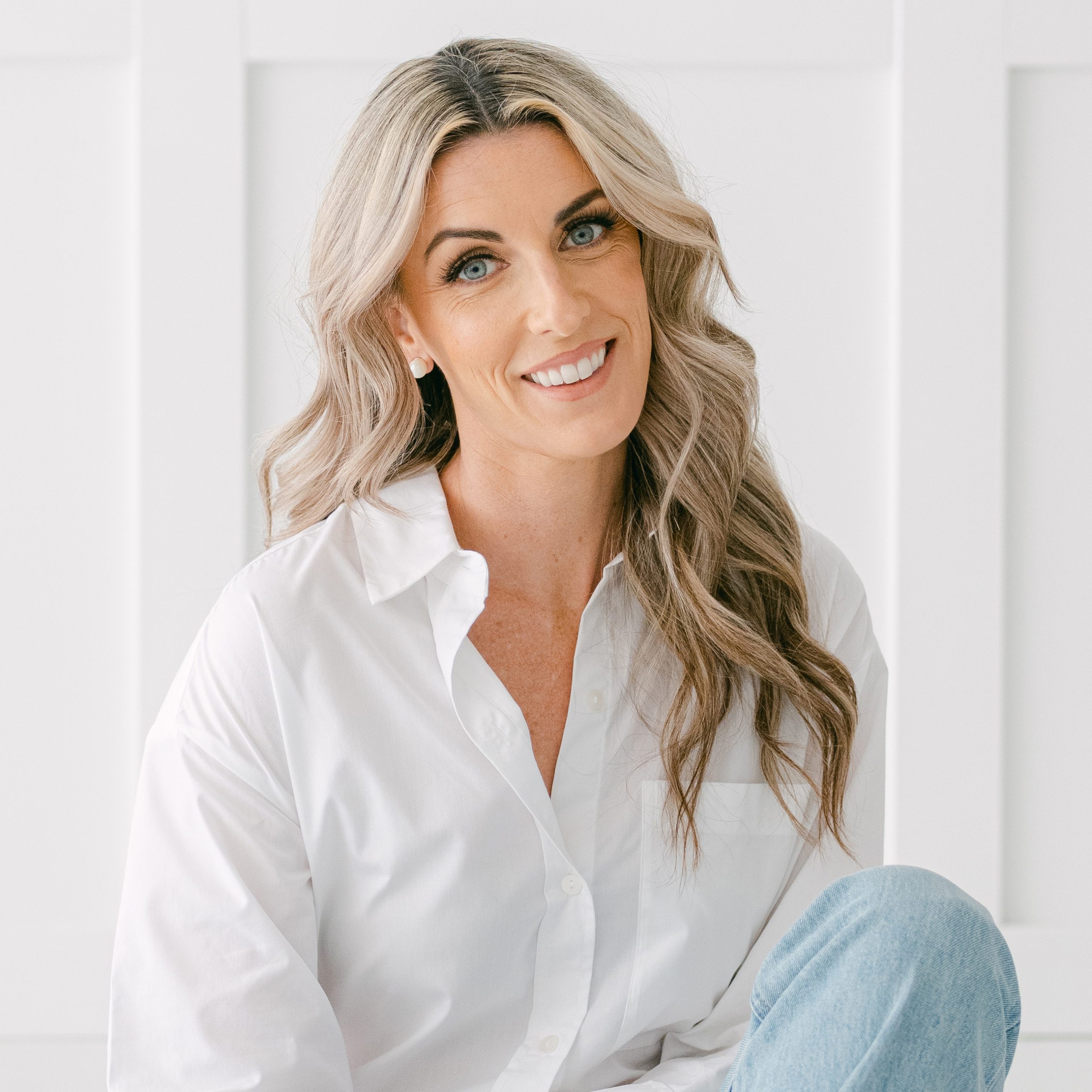 Long distance is not the easiest way to have a relationship. In some ways it can make you stronger but in other ways it may test your true love. Megan and Josh got married last November at Casa Feliz in Winter Park, FL so I think it’s safe to say it made them stronger! At the time Megan was living in New York while Josh hopped around because of the military and eventually landing in California. I bet you’re probably wondering how they originally connected being on opposite ends of the United States. Well, they actually met in college! Megan went to UCF and Josh was a frat boy at USF in Tampa. Megan grew up in Tampa and would often visit her bestie from high school who happened to be in the same fraternity as Josh!

They crossed paths a few times at events and get this…Josh actually asked her out but she said no! Figuring he didn’t have a chance he ended up getting married and they went on to live their separate lives. Eventually, Josh realized his marriage wasn’t working out and they decided to get a divorce which opened a new door to a new love. He and Megan reconnected online and started getting serious. They had a few years of a long distance relationship and would fly over to each other once in a while. Josh was also deployed to Africa for a while before eventually getting stationed in North Carolina! That’s when Megan left New York and moved in with him. They finally ended their long distance relationship and started their lives together in the same state!

Originally being from Florida, they opted for a destination wedding back to Florida! They had an intimate wedding with fall colors and hints of southern charm. Megan had beautiful Autumn toned flowers hand picked by Country Club Flower Shop. Her stationery was southern and designed by Megan herself! This wedding was beautifully shot by associate photographer, Stephanie! If you like what see, you can book her or one of our other photographers, here! We love our brides!