You know what’s cute about Holly? The way she laughs.

But you know what I love about Jeremy? The way he kisses Holly.

That might seem like an odd observation – because I think all of my couples kiss cutely. But when Jeremy kisses Holly, it’s like that Gone with the Wind kind of kiss. (sorry if you’ve been following me on my Facebook page – I just saw GWTW this week for the first time, so I’ve been making all kinds of references to it!) It’s totally swoonable (especially the last shot in this blog post. Love.)

So let’s talk about something that they might be less embarrassed about me sharing. Like this totally sweet story about their relationship!

Holly moved here from England when she was in middle school, and her and Jeremy actually lived right around the corner from each other! They started dating when Holly was only 14, and have been together ever since! Holly works in fashion, and Jeremy is sort of a jack-of-all-trades; owning his own luxury car business and most recently working on the TV show American Pickers on the History Channel. Jeremy proposed to Holly last December on Timothy Hill in St. Kitts (overlooking where the Atlantic Ocean and Caribbean Sea meet).

I will be happily celebrating their amazing wedding with them in March at Casa Feliz, and I can’t wait to see their awesome faces again! 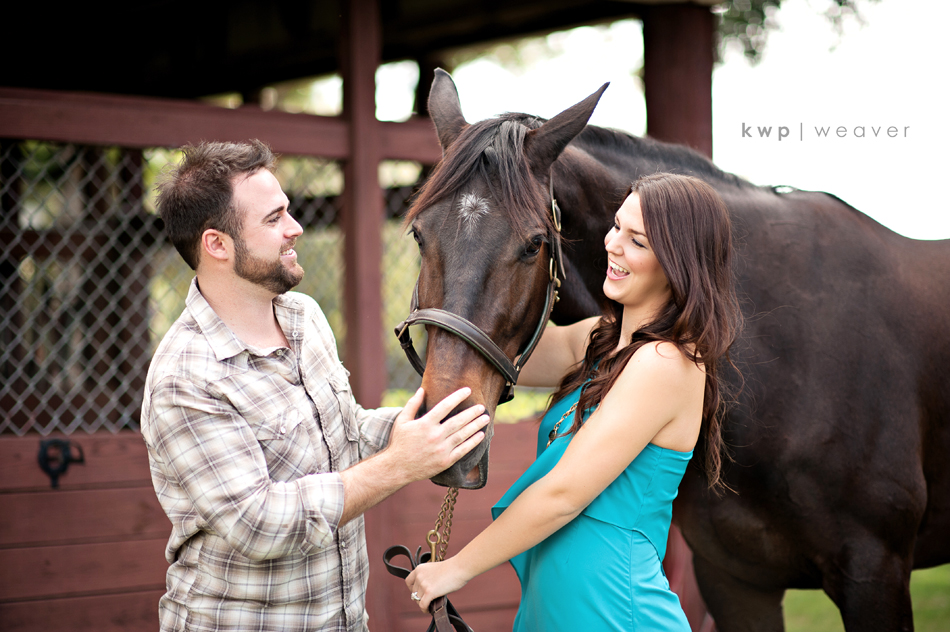 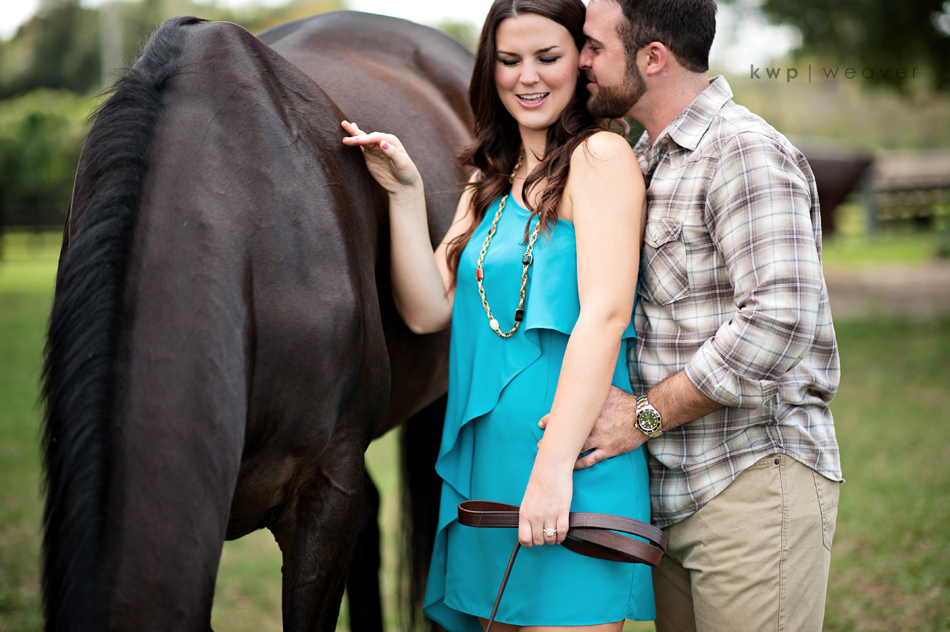 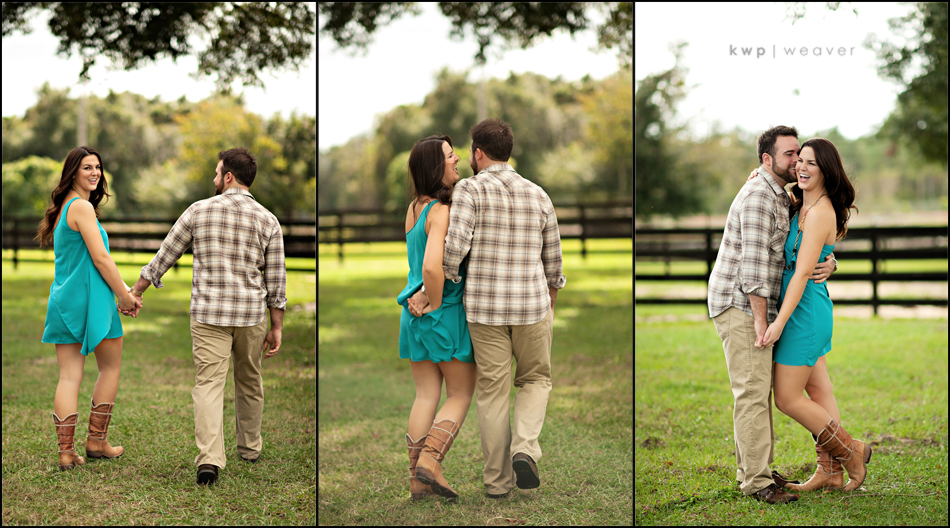 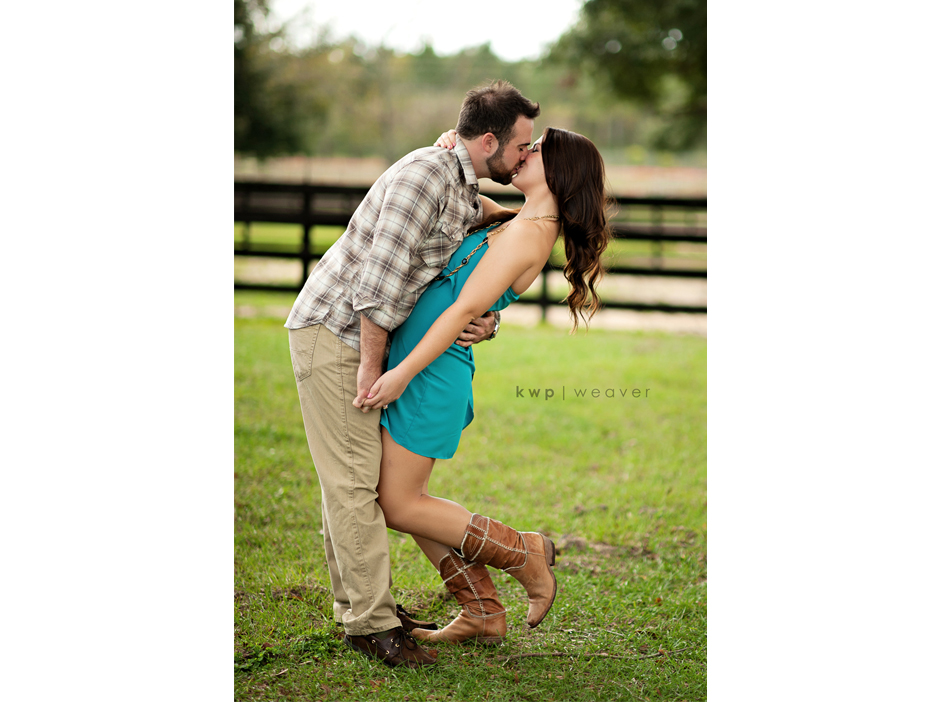 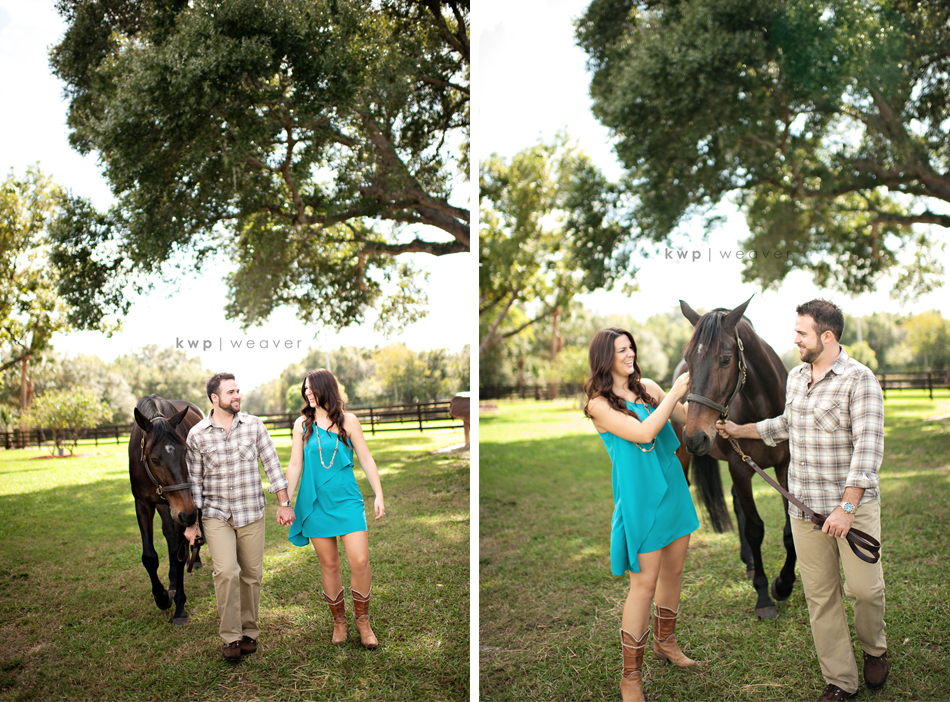 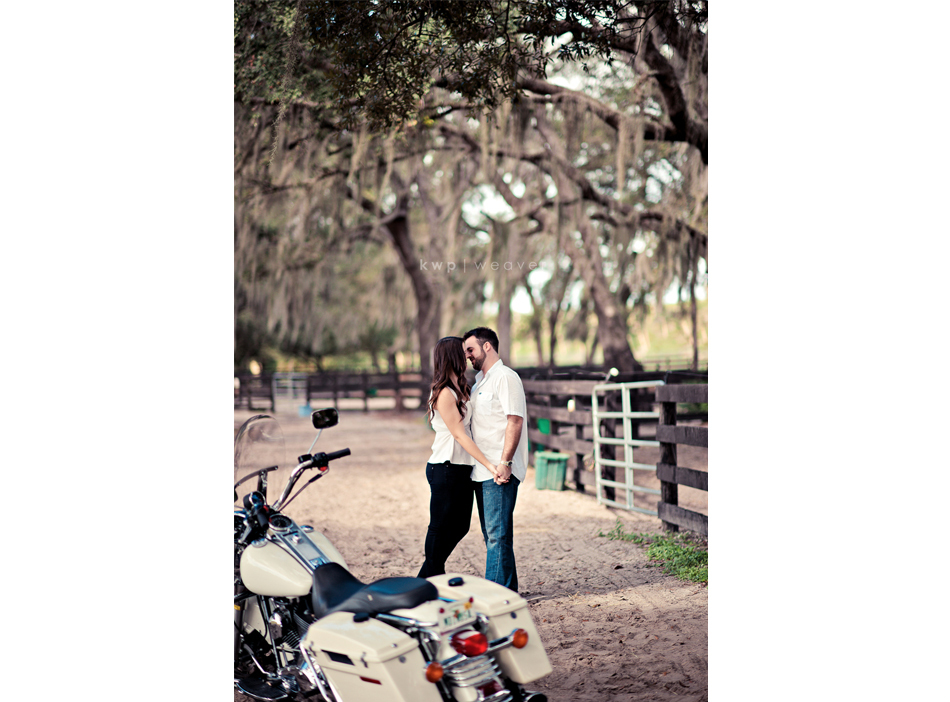 Only Jeremy would buy a Road King Police motorcycle. I was pretty excited to use it for their shoot though! 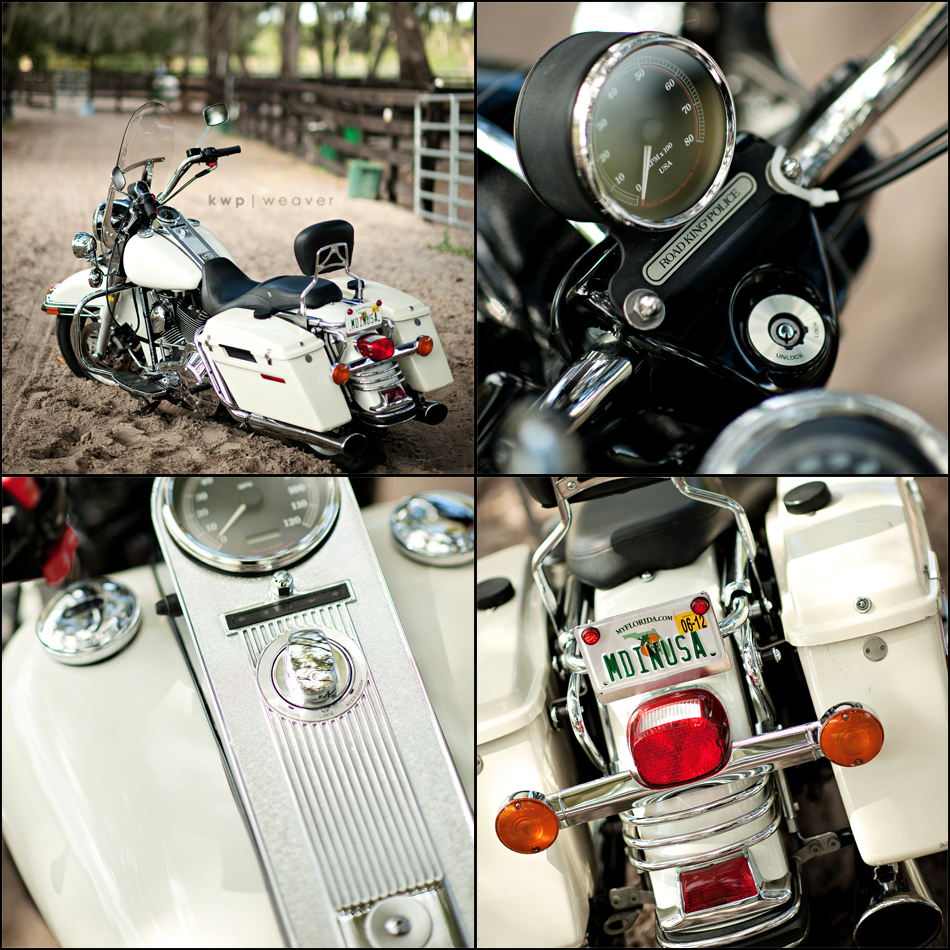 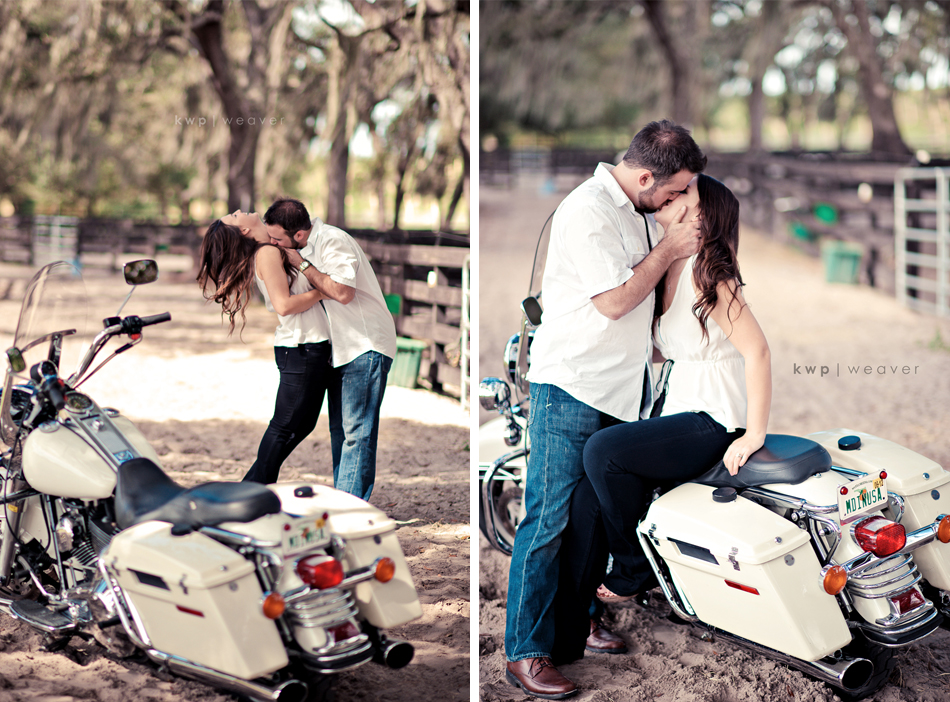 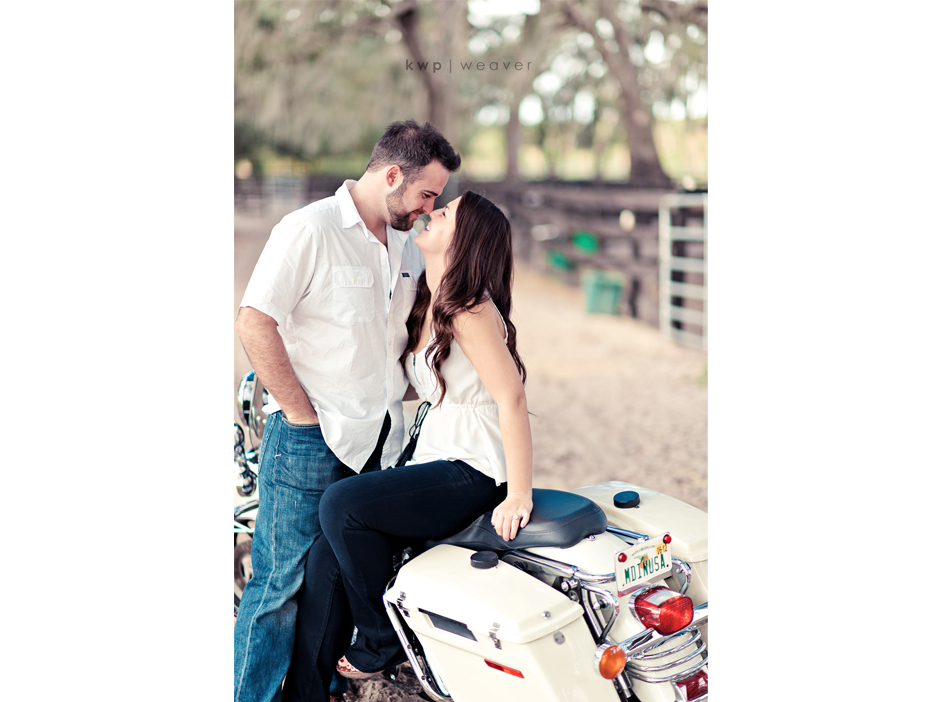 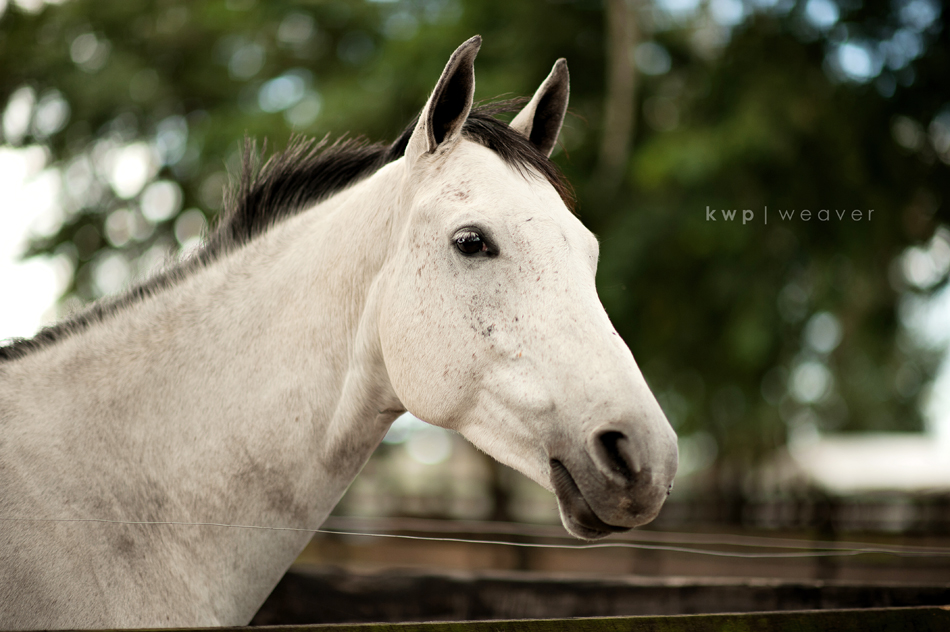 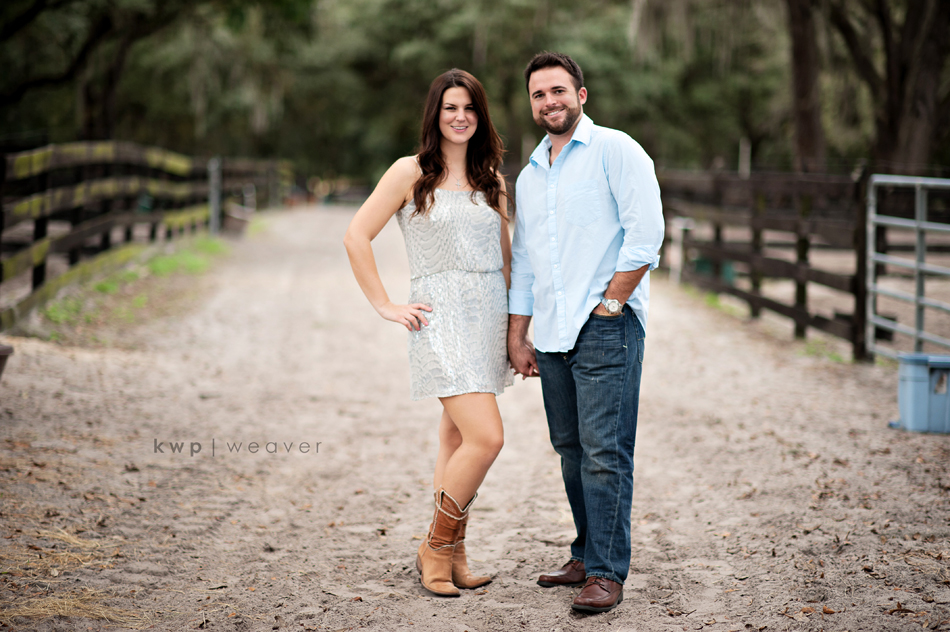 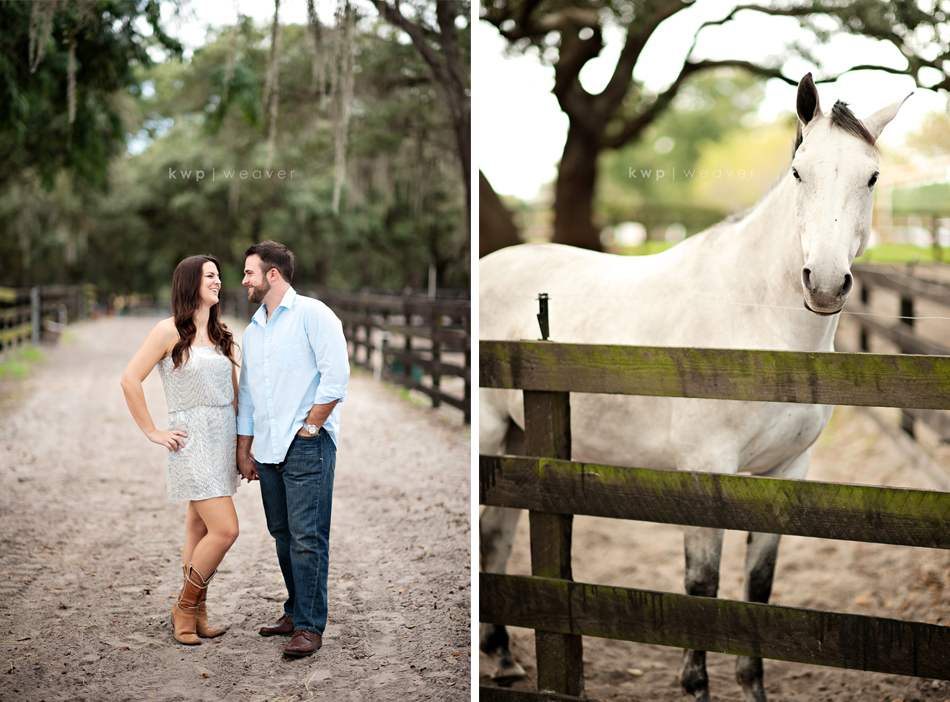 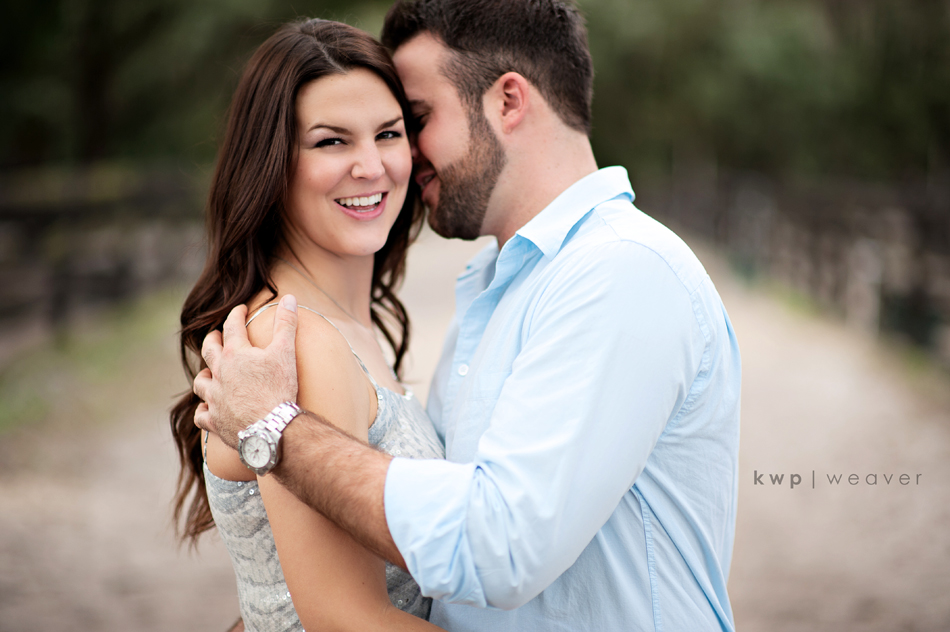 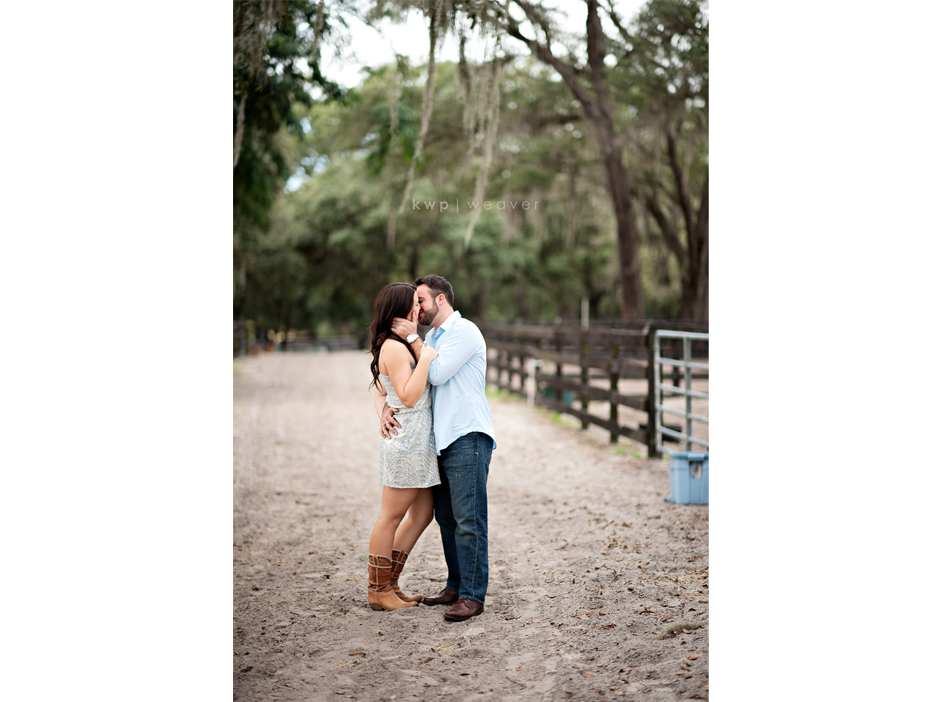 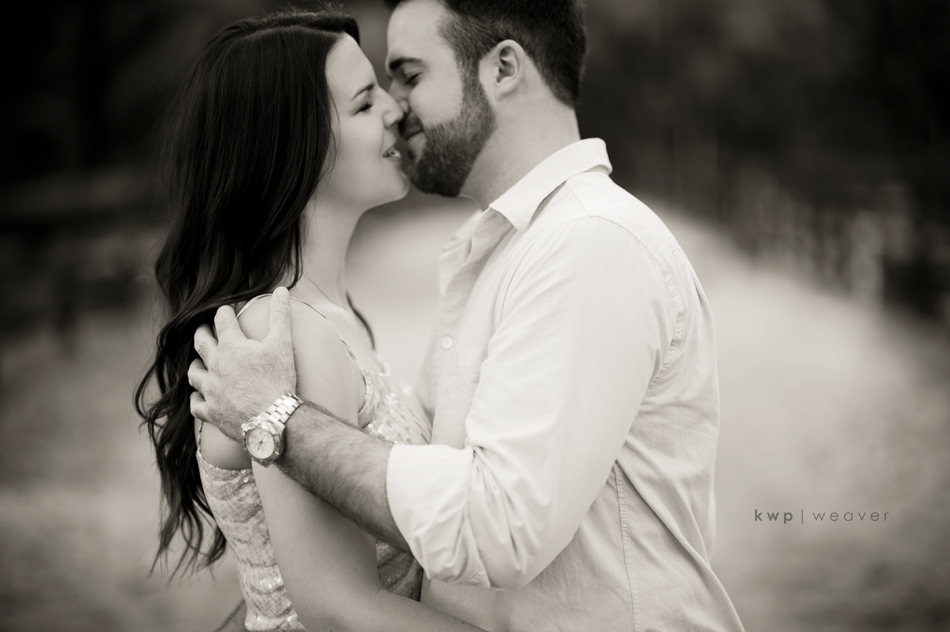 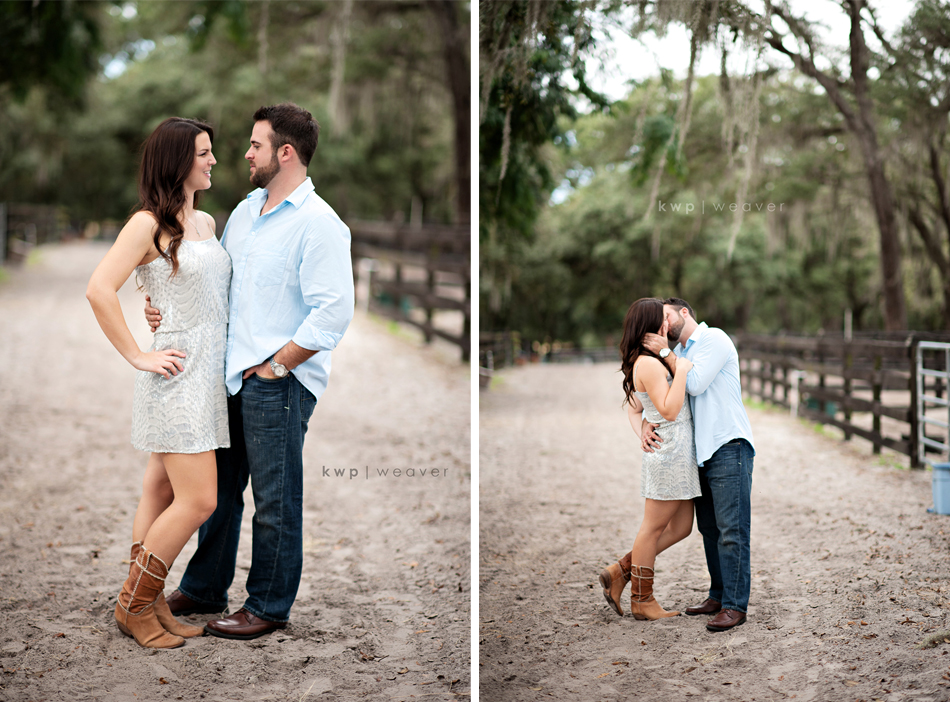 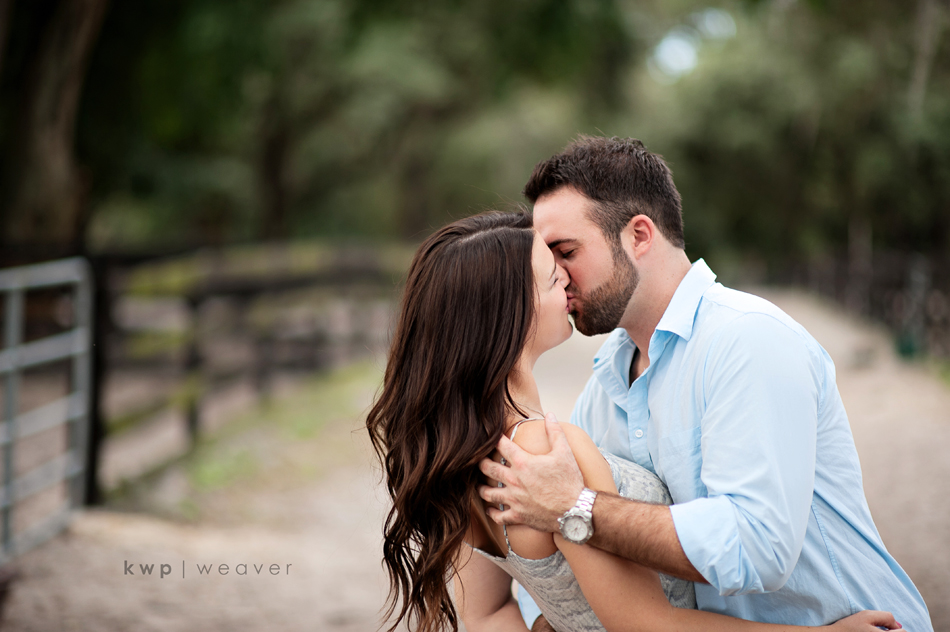 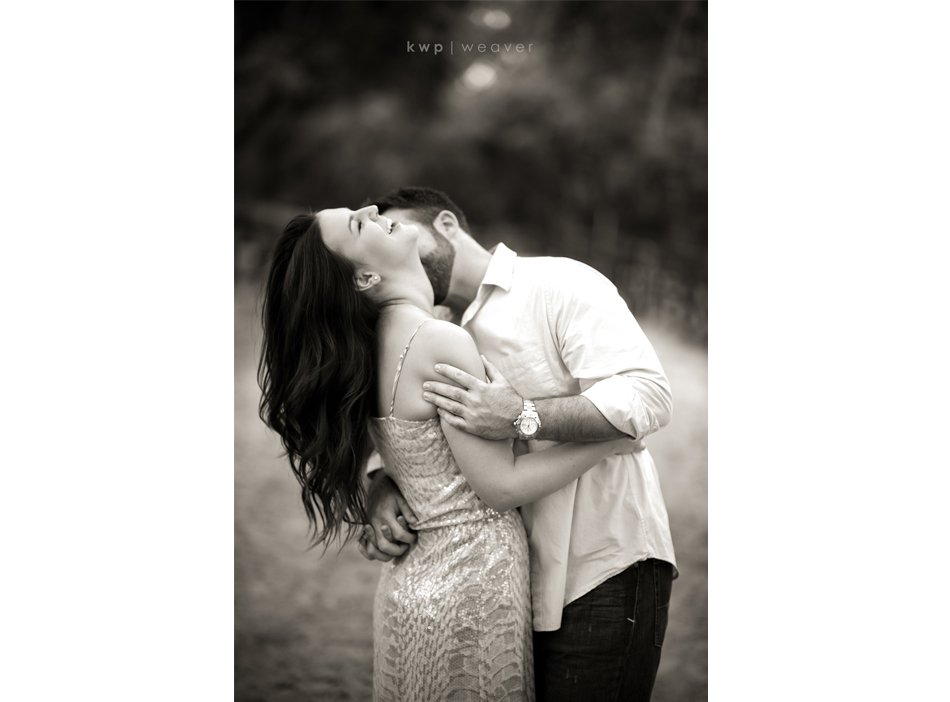 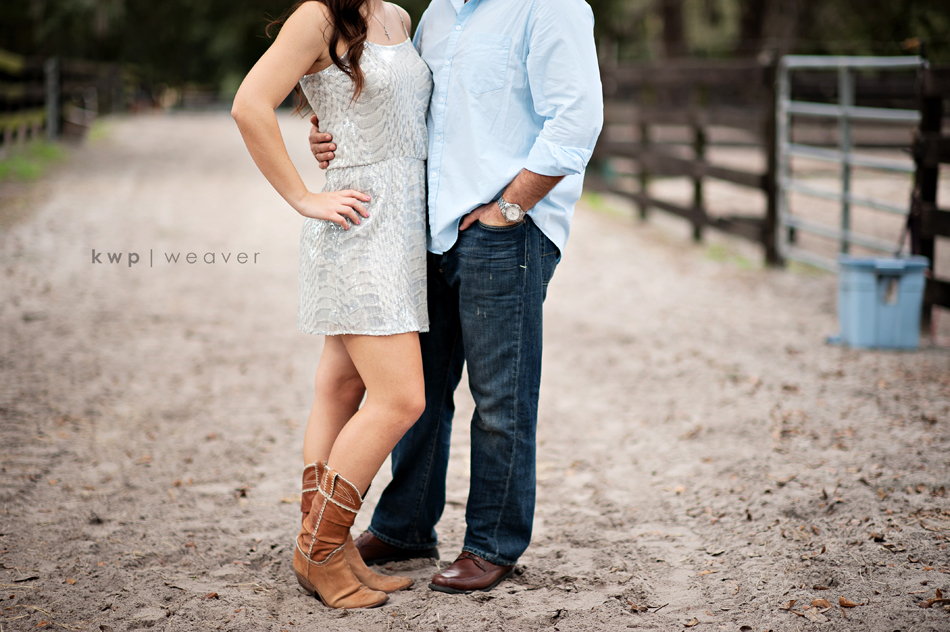 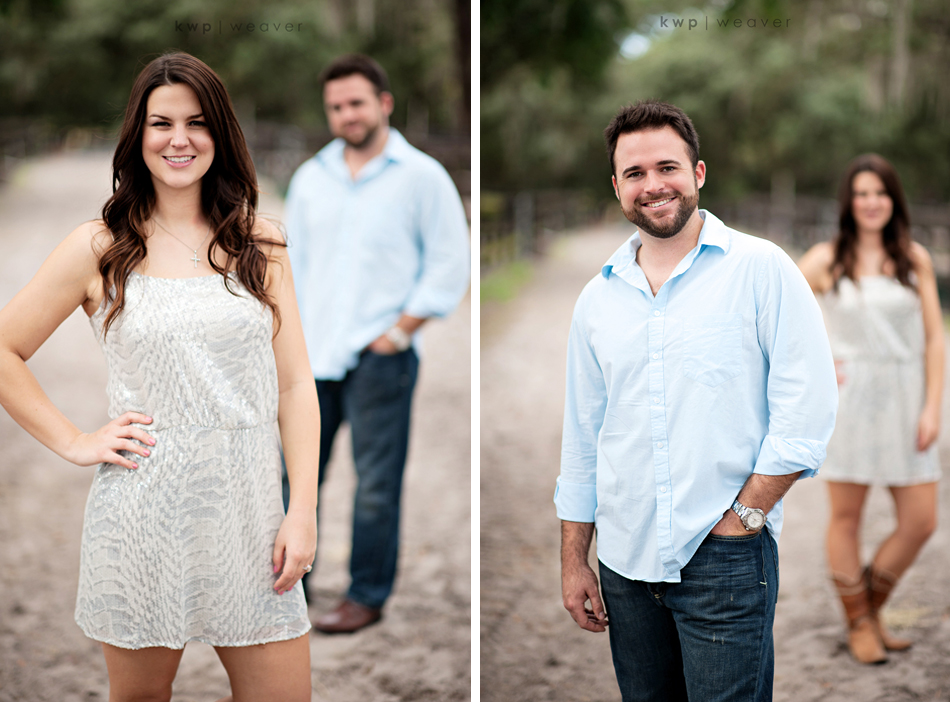 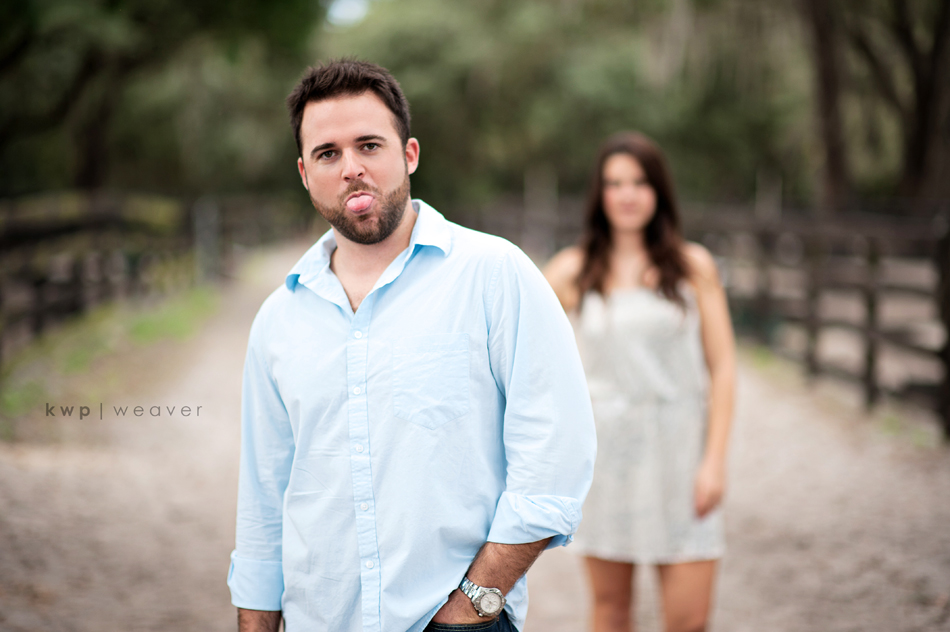 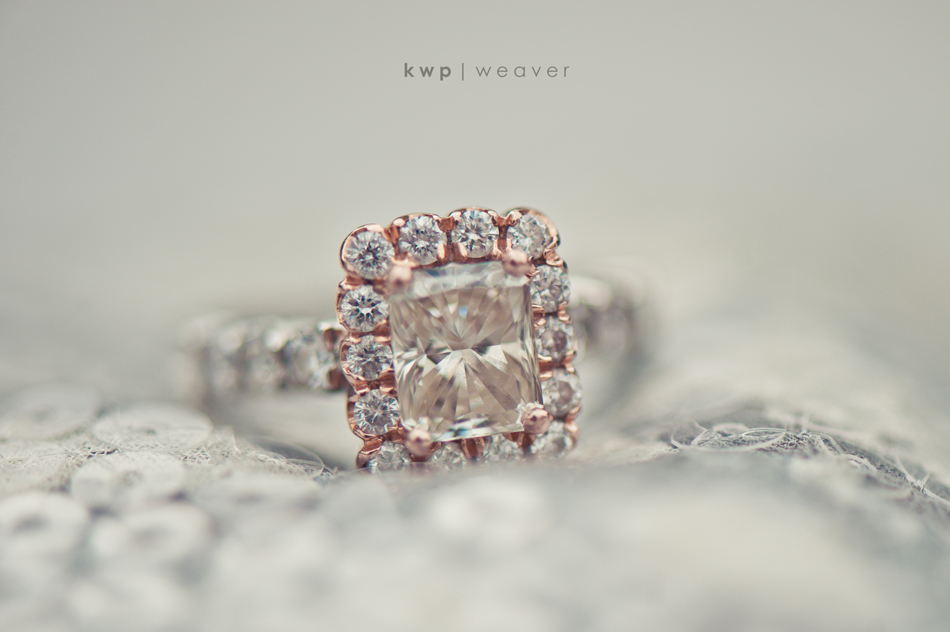