For most shoots, I’ll jam to my iPod in the car on the way there… generally trying to match my selection of music with the mood of the shoot. So this morning, I found myself in a pickle.

I knew Josh was a country music singer and songwriter (and quite talented, I may add!), but the only country music on my very large, and nearly full, iPod was Garth Brooks (commence laughing… but I really love Garth!).

So I busted out some old “Live” favorites and sang all the way to Fort Christmas. Which, PS – I think everyone should have to shoot an engagement session dodging 1,000 elementary school children and random cannon-fire. Yes, cannon-fire. Holy steady hand. I wish I was exaggerating… alas, I’m not.

I was really excited about today’s shoot – not just to meet Mindy and Josh, but because I’ve just fallen in love with engagement sessions! (pun intended). I nearly always shoot way longer than I’m supposed to – but that’s ok, right? I’m just so inspired by love! Weddings can sometimes get a bit hectic, super schedule-oriented, and it’s a rare occasion when the stars align and you have as much time as you want to capture pictures of the bride and groom alone.

Eee! Ok, so anyways – let’s talk about Mindy and Josh!

I was “told” that Mindy was the goofball, and Josh was the serious one. What I found out, was that they both have an incredible sense of self,  impeccable style, devotion, faith and love for each other. Josh is also an accomplished musician and overall super sweet guy. I actually edited all the teasers today after their session to Josh’s CD (which has now been permanently saved on my ipod, so I officially have more country music than Garth Brooks)! I think I know every song by heart. Mindy is just an incredible person – beyond being absolutely beautiful, she is sincere and gracious – and I couldn’t imagine him ever finding anyone else more amazing.

Who saw the video from our session when he sang a song he wrote to Mindy for me and all my Twitter followers? Well, I guess he sang it for Mindy, but I’m going to pretend it was for us, and you can’t tell me not to.

I’m going to go ahead and post the photos under the slideshow, because I used one of Josh’s amazing songs for it – and it really adds the inspiration to the entire session. Music and photography go hand-in-hand for me, so I really wanted to share them together. He’s a beautiful singer, and writer – and I hope you enjoy his music as much as I do! 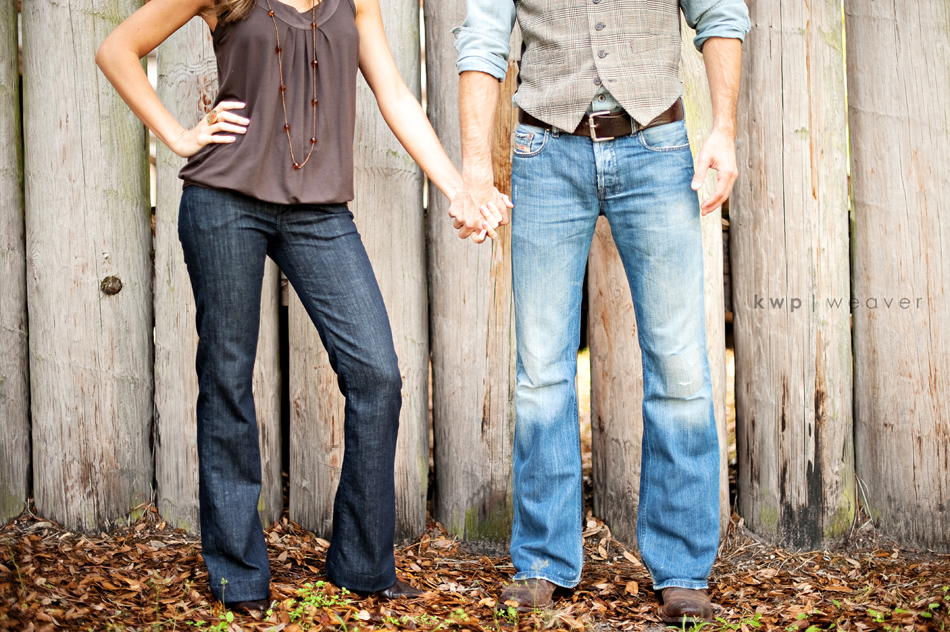 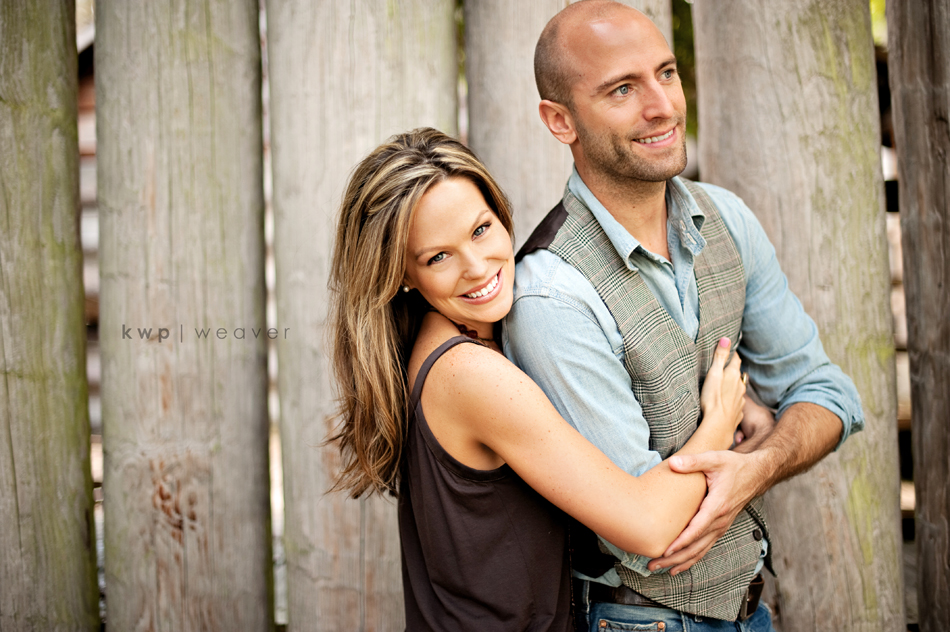 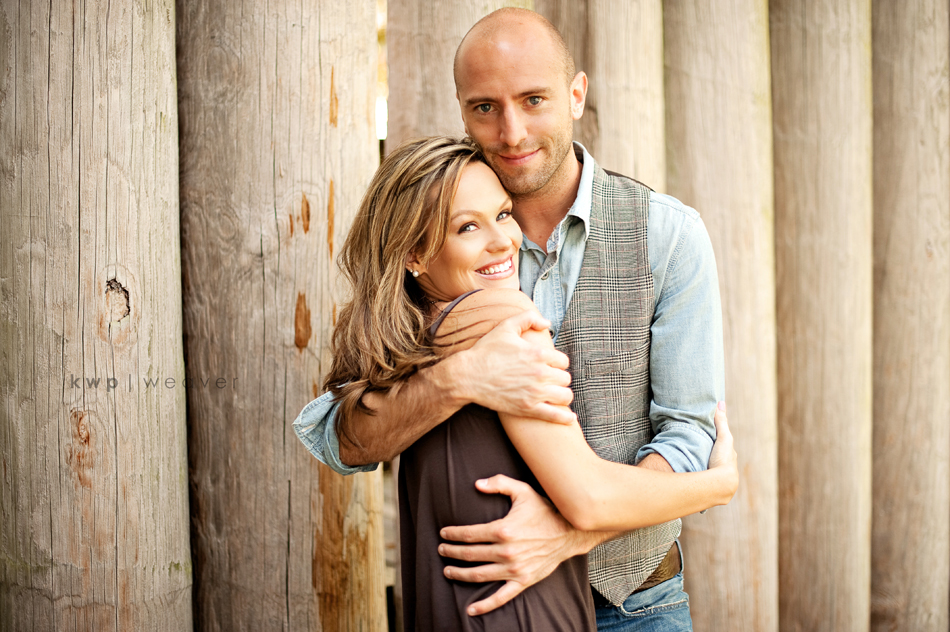 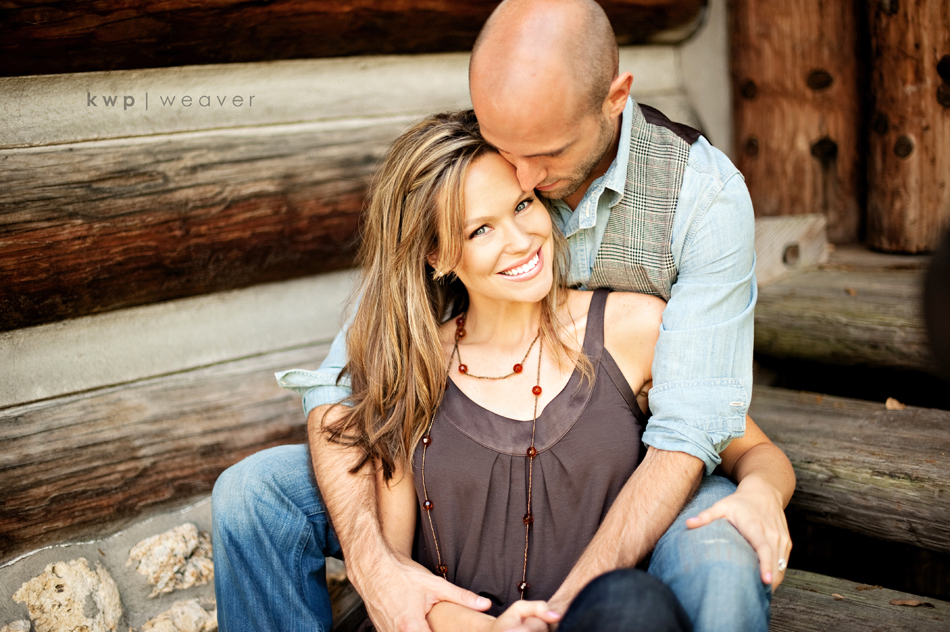 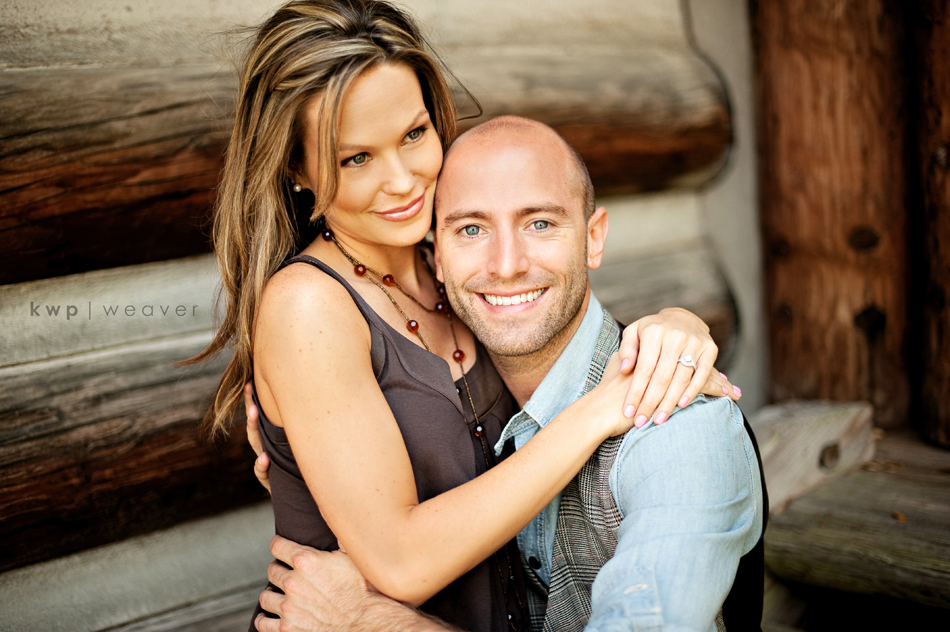 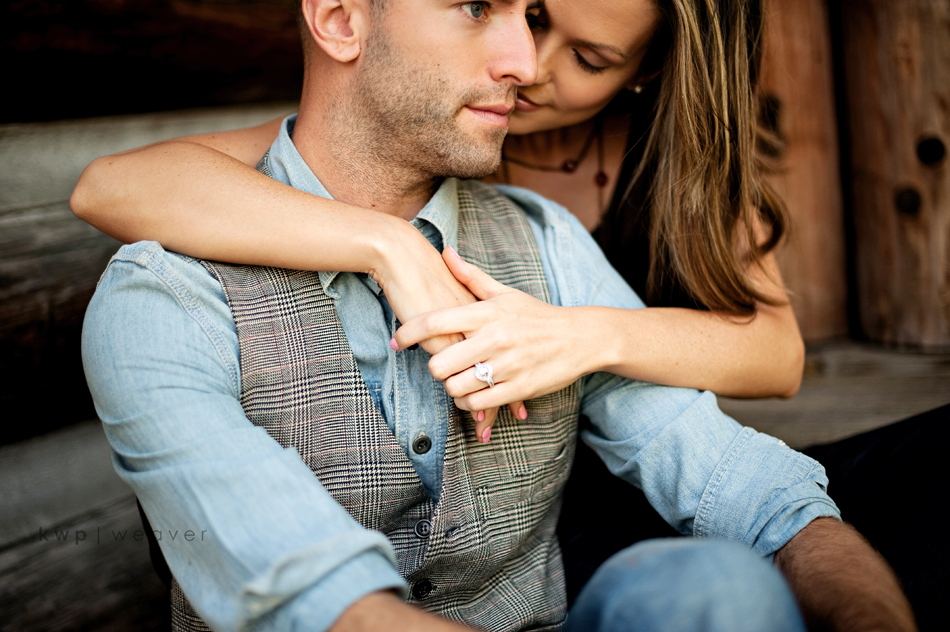 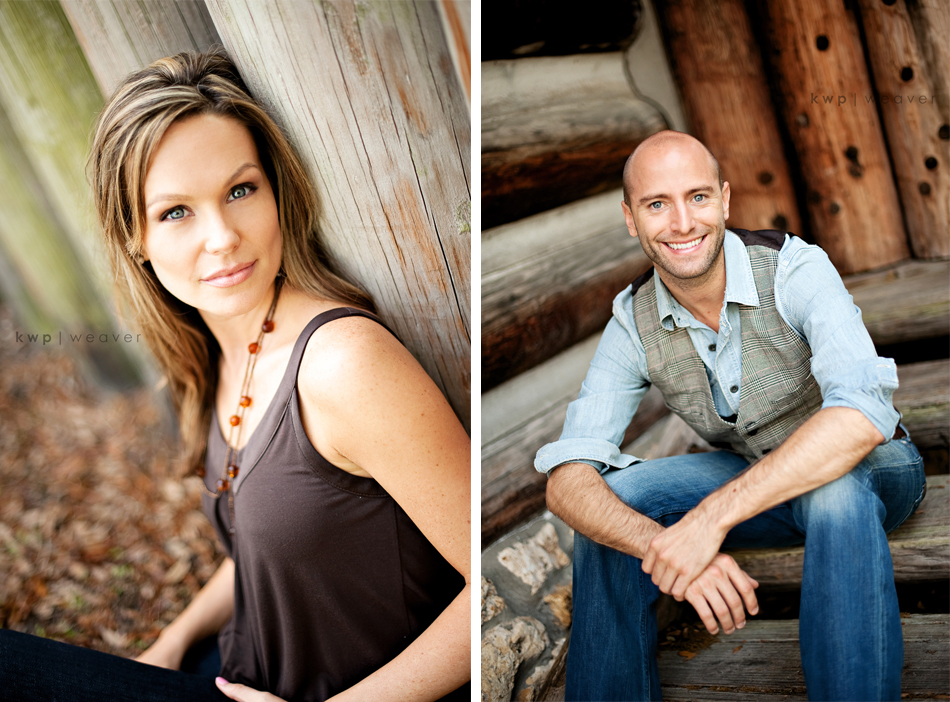 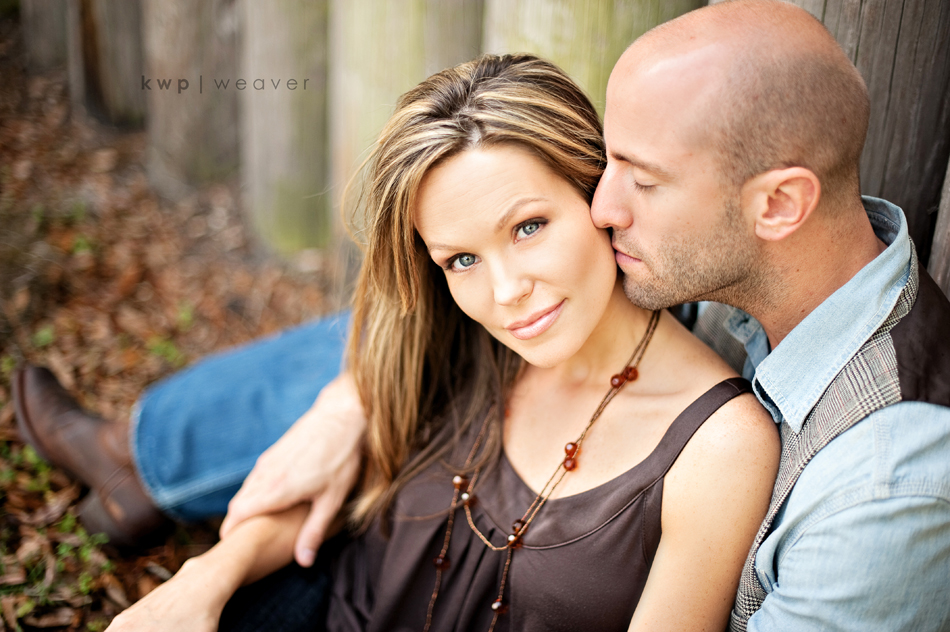 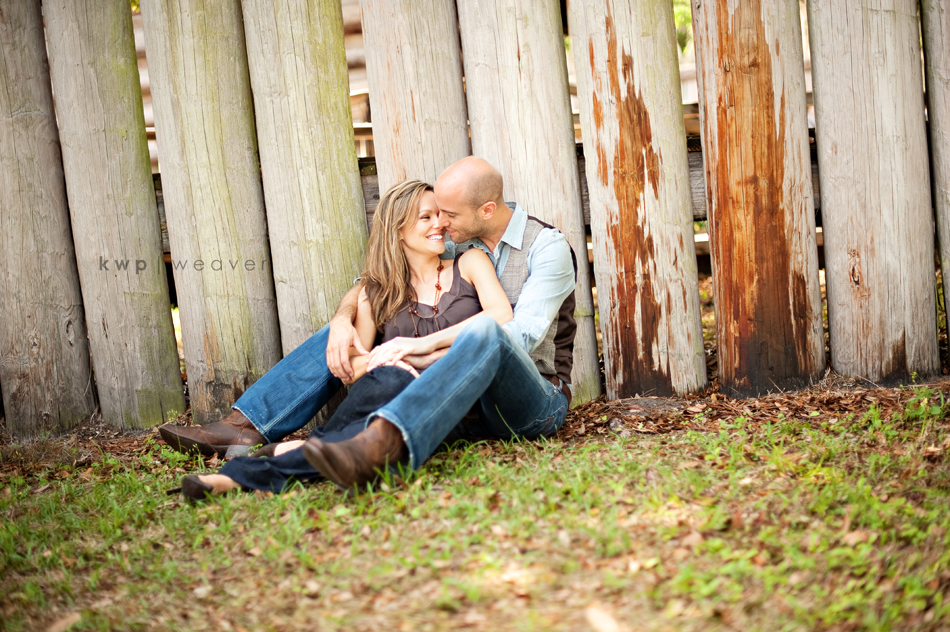 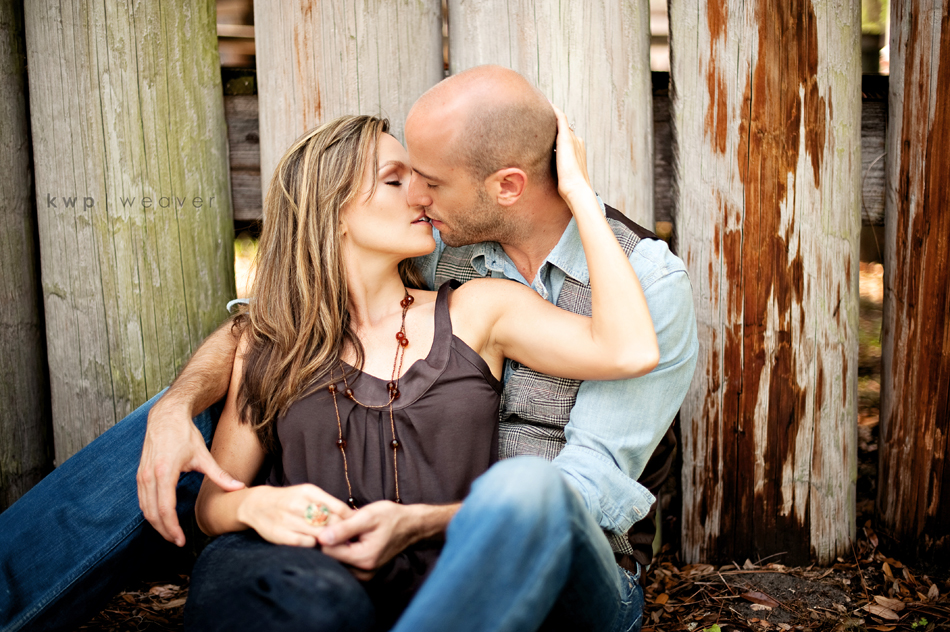 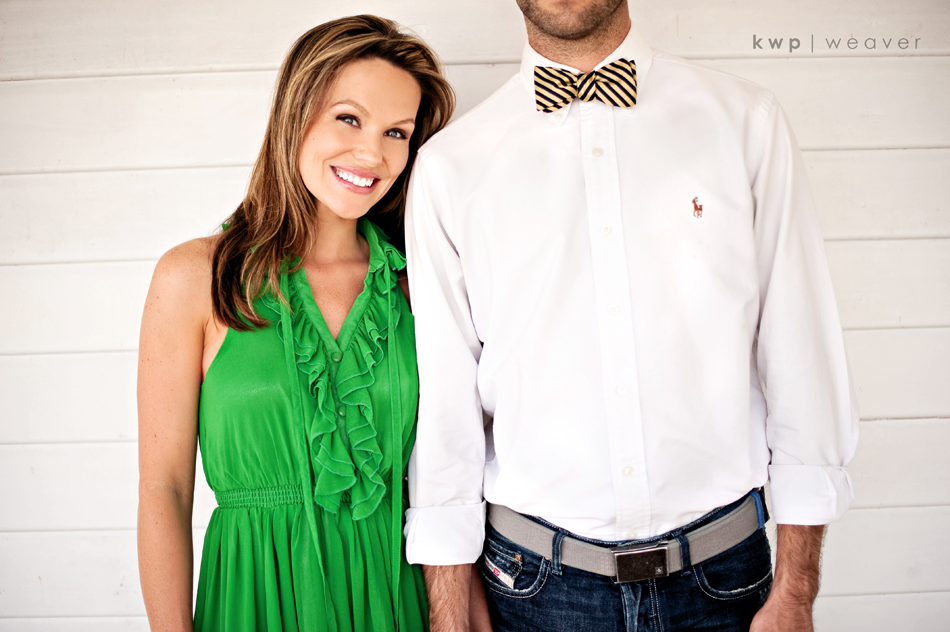 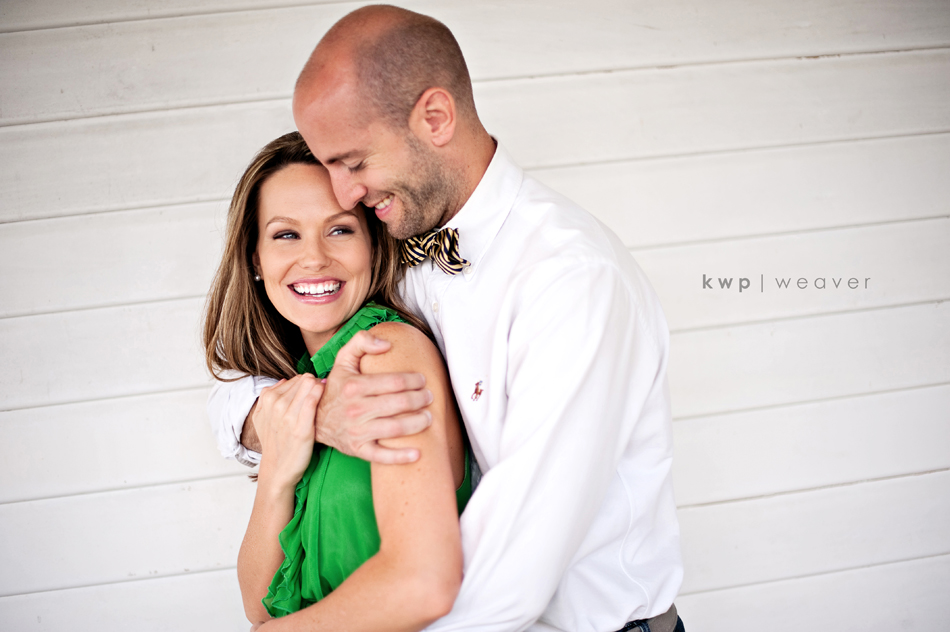 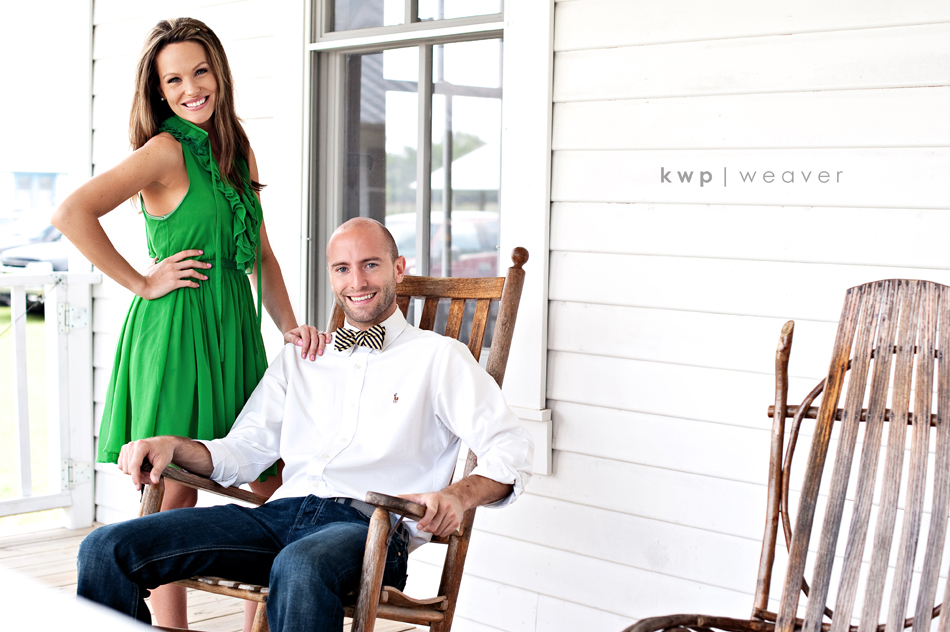 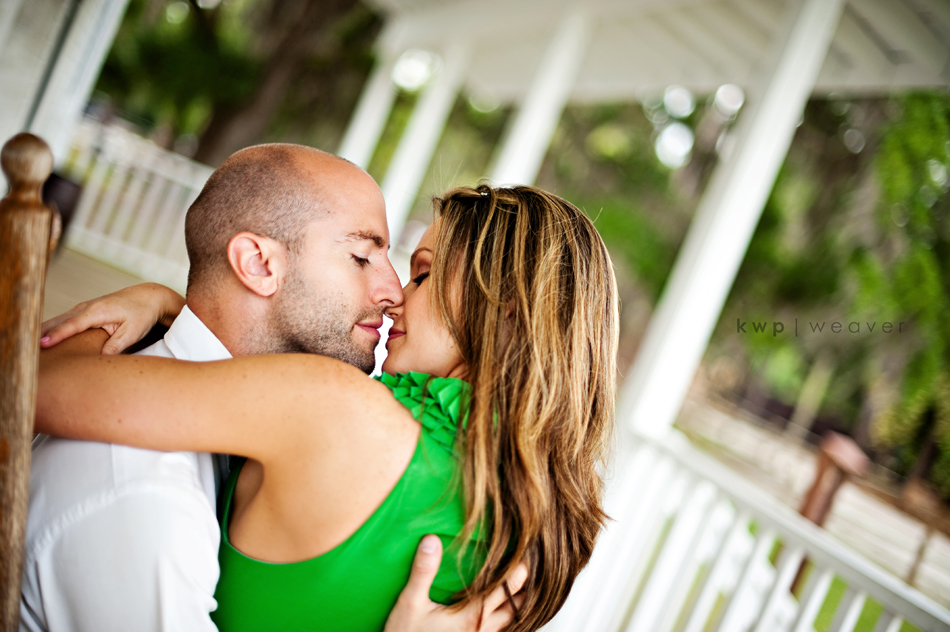 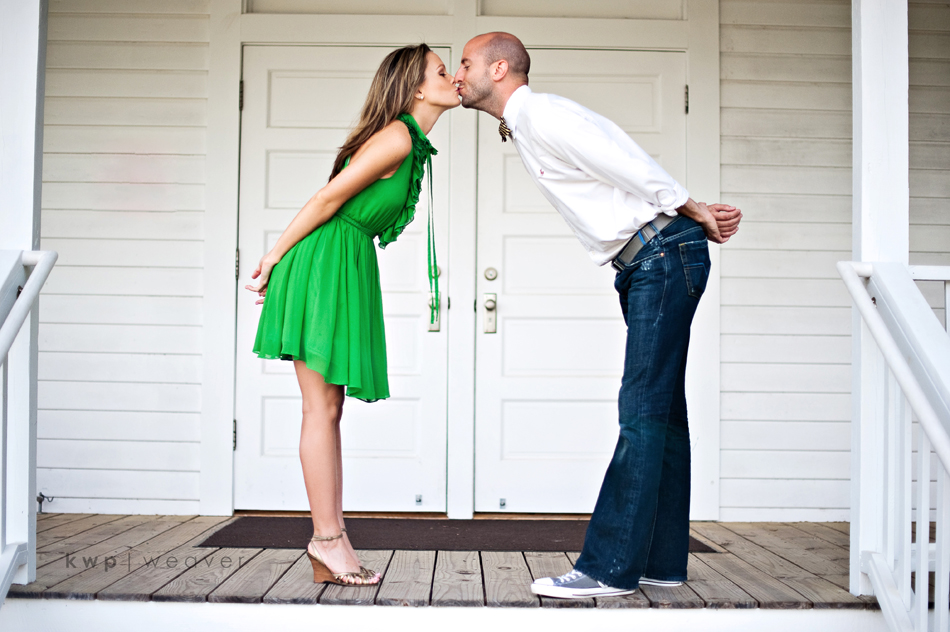 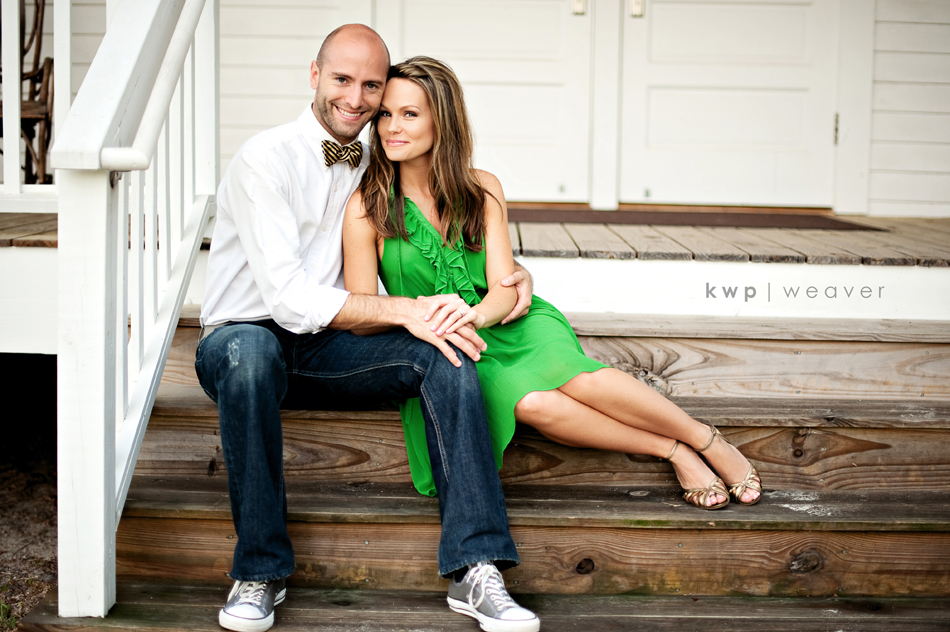 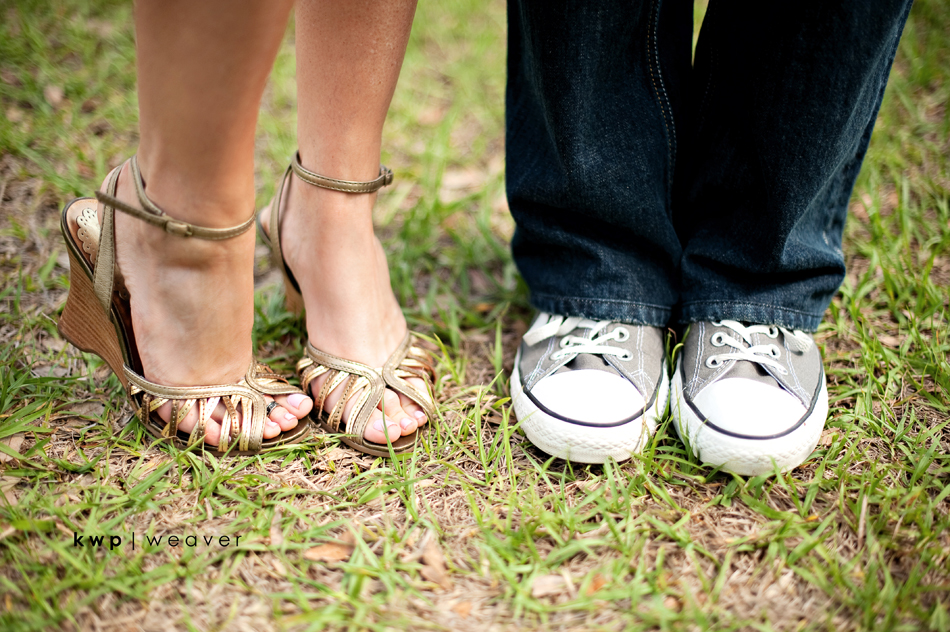 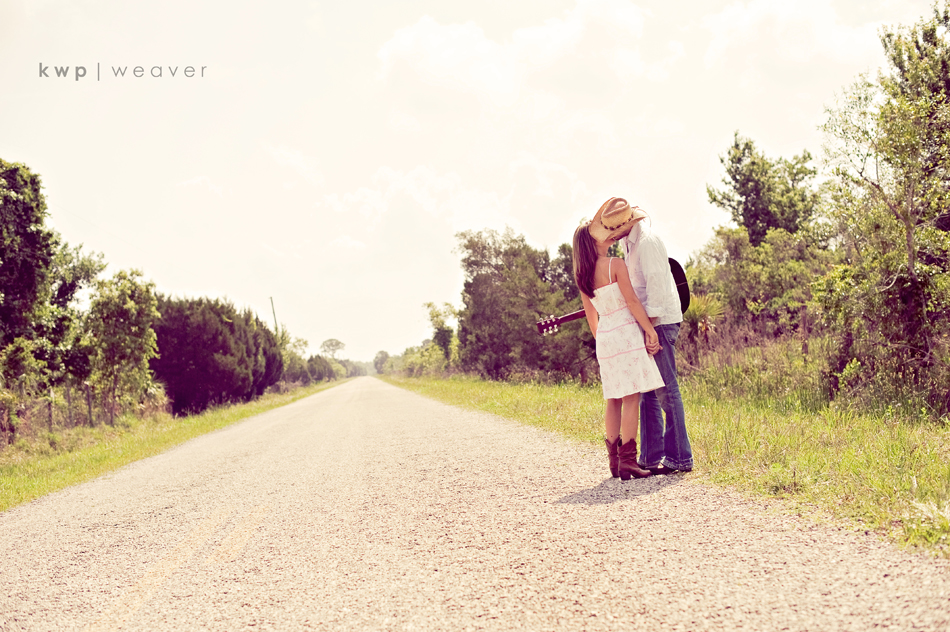 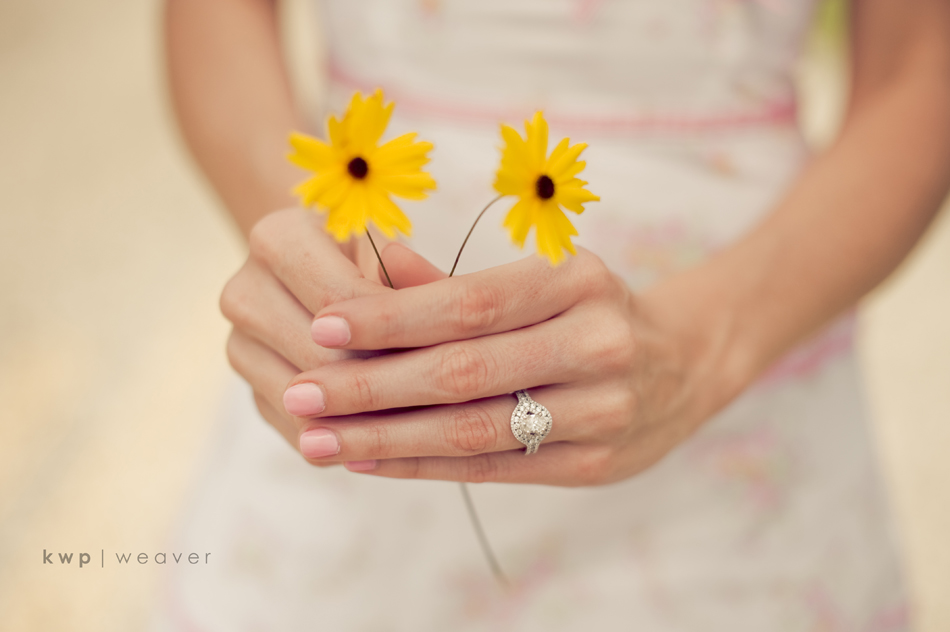 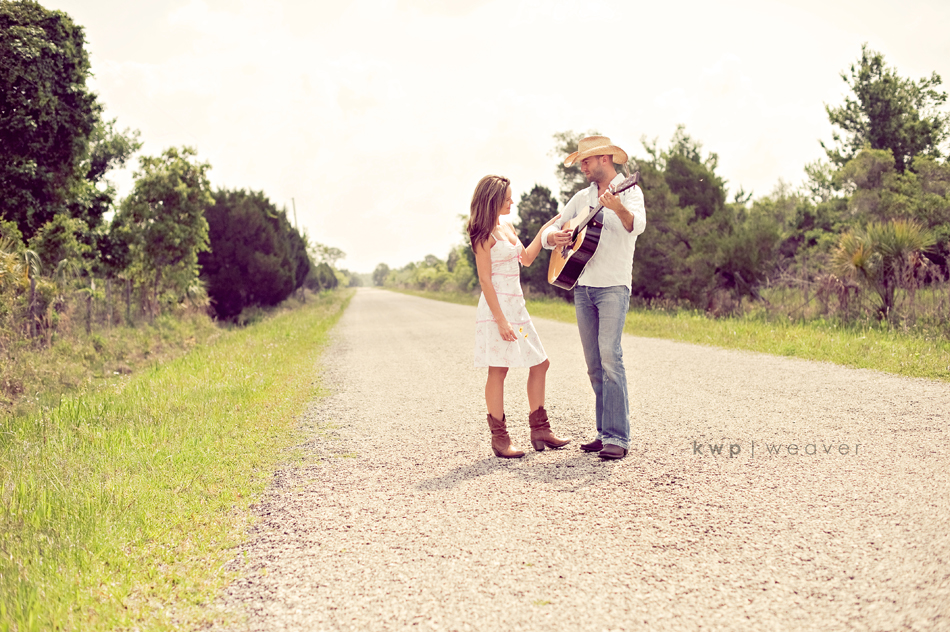 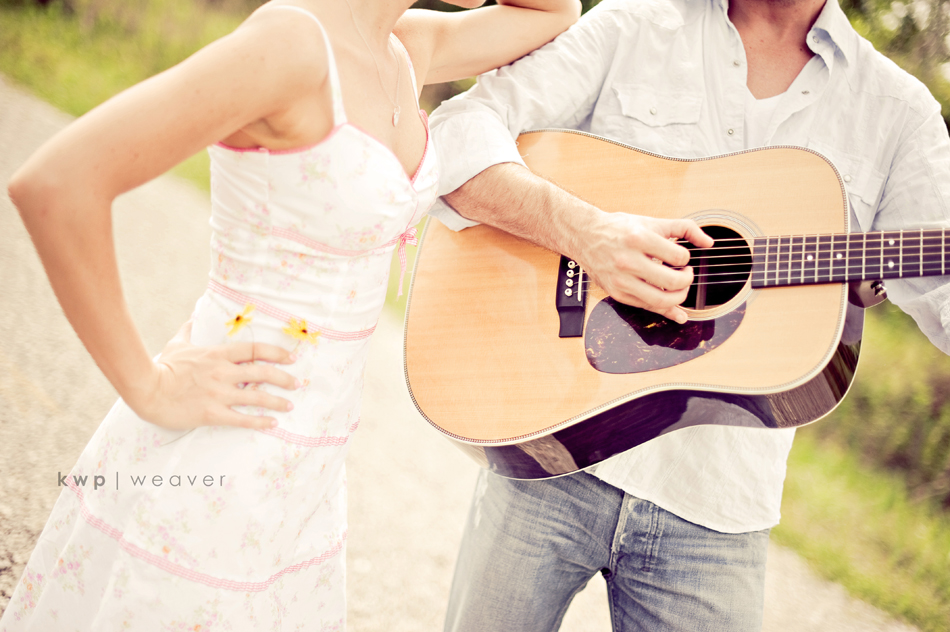 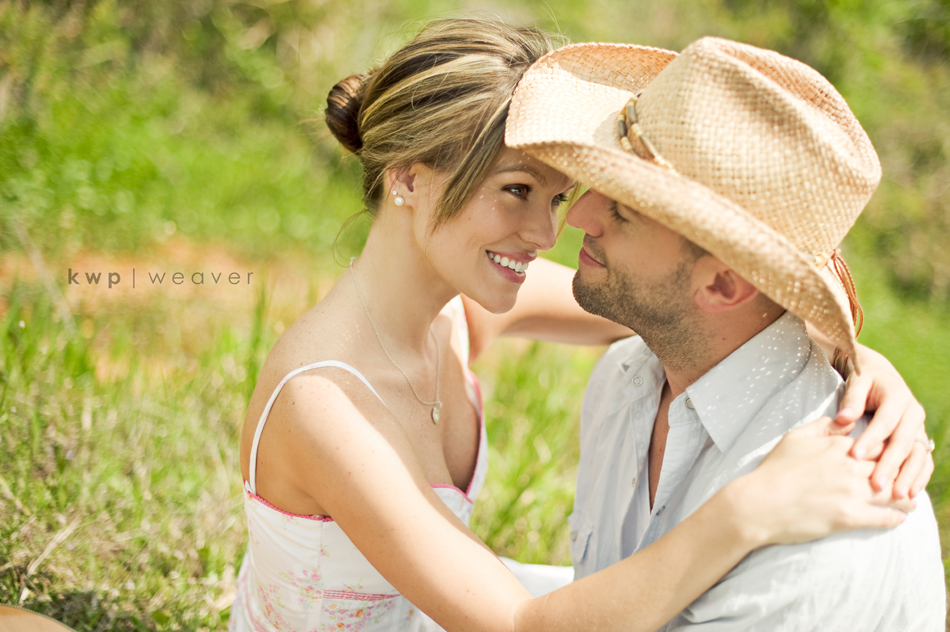 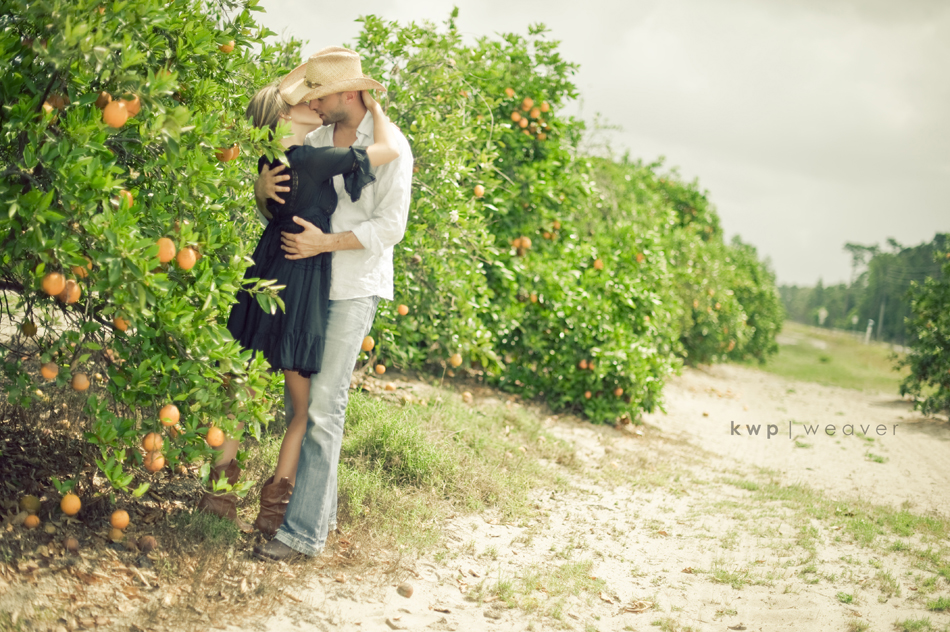 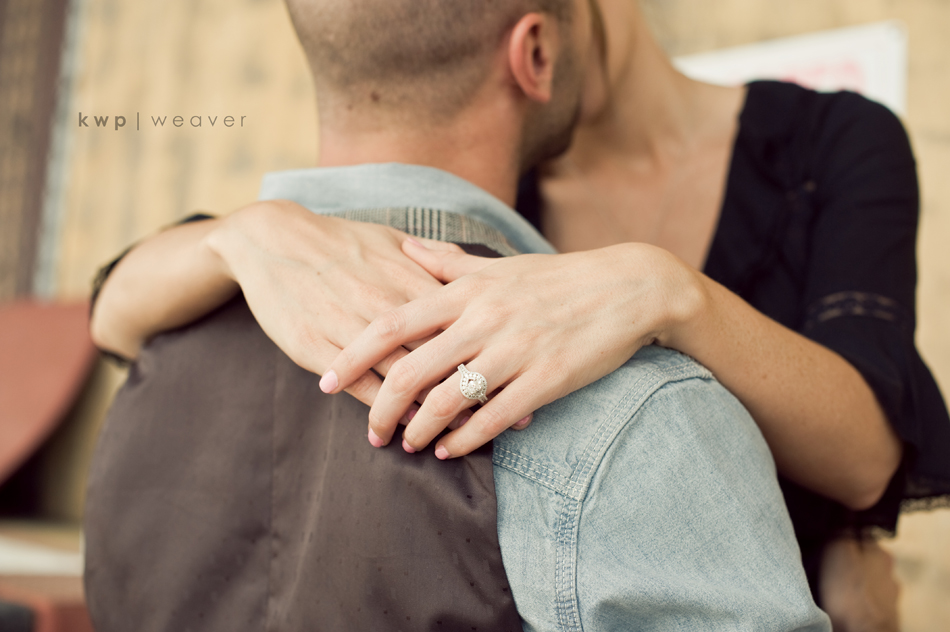 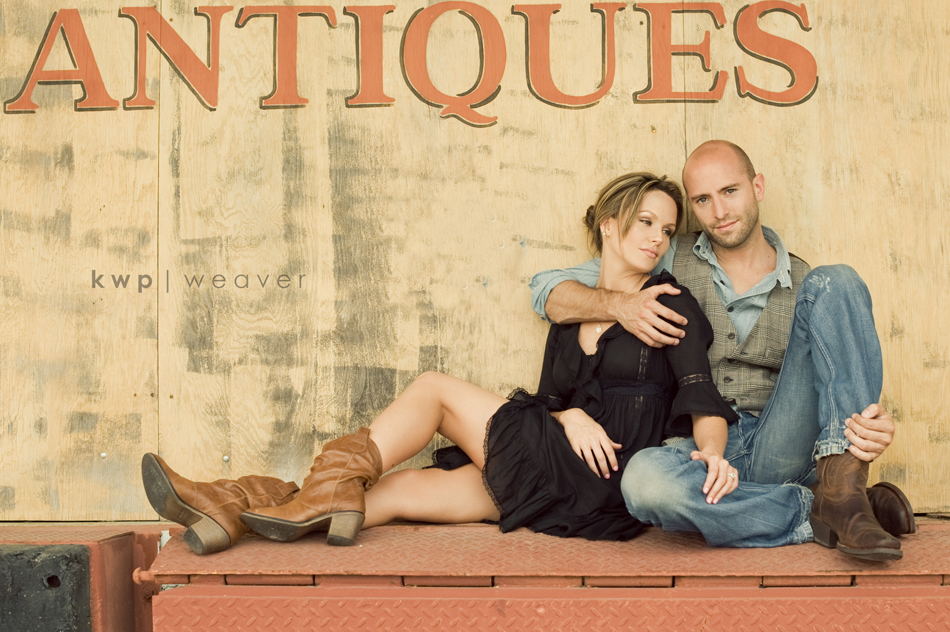 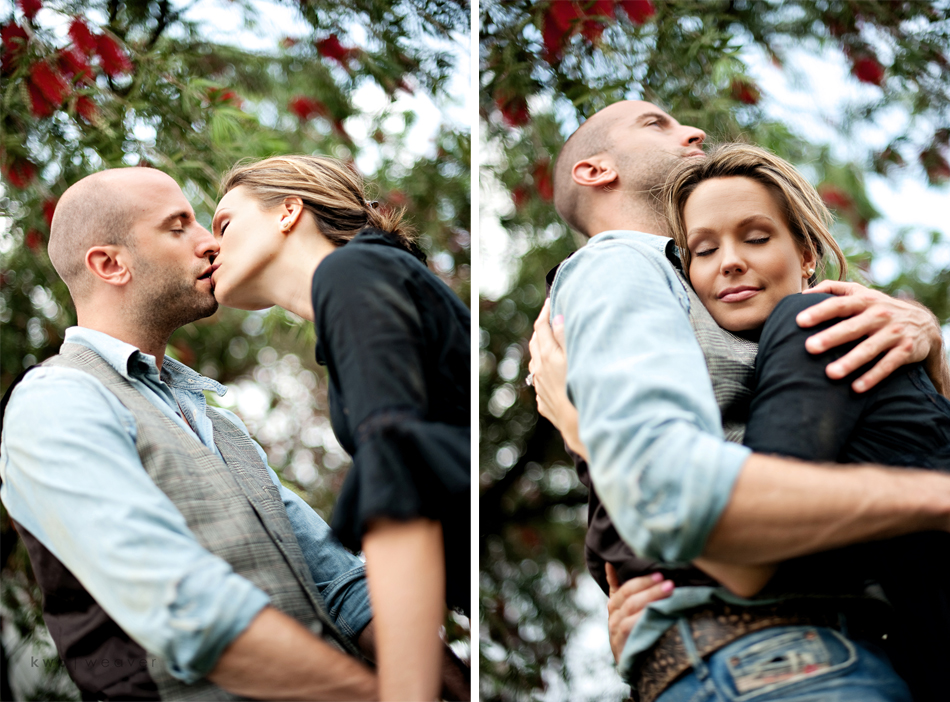 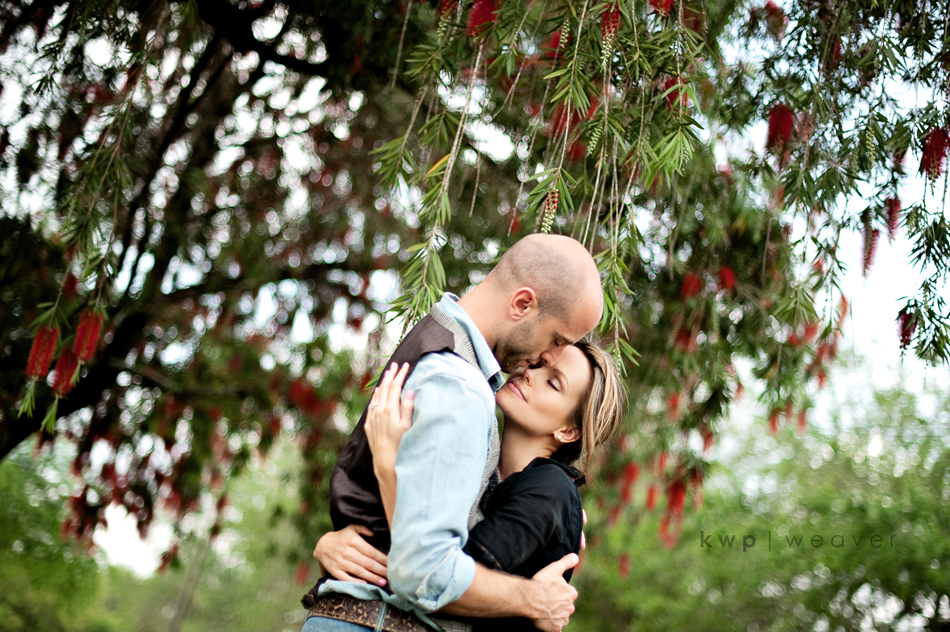 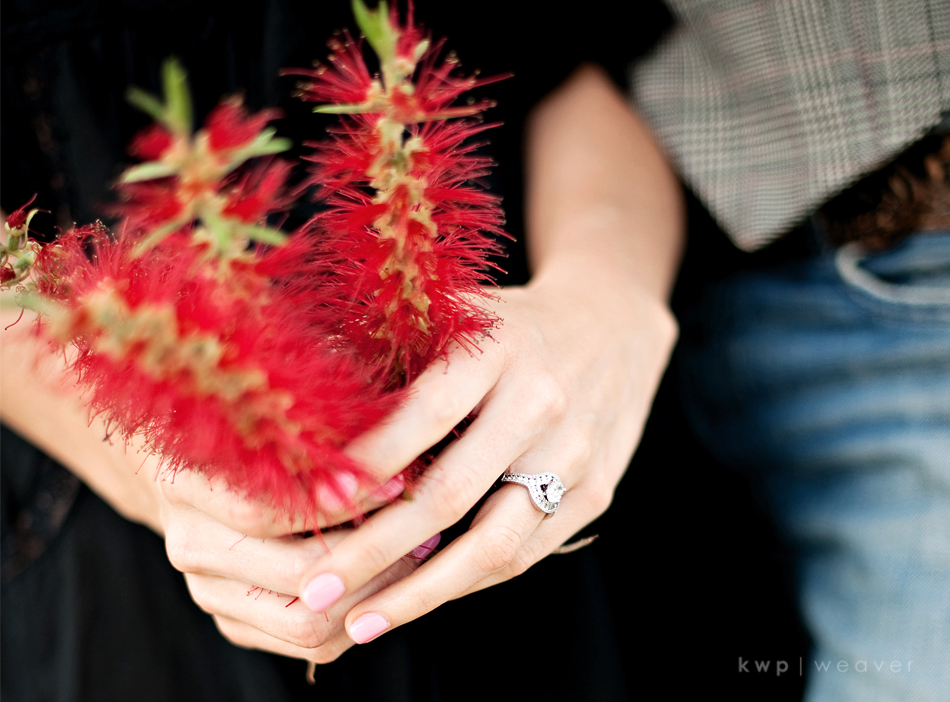 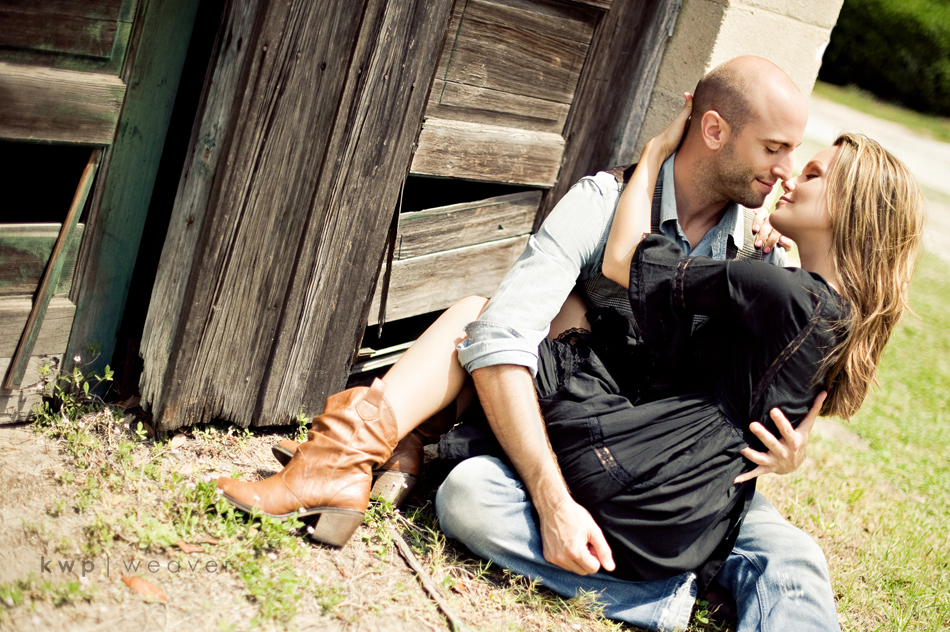 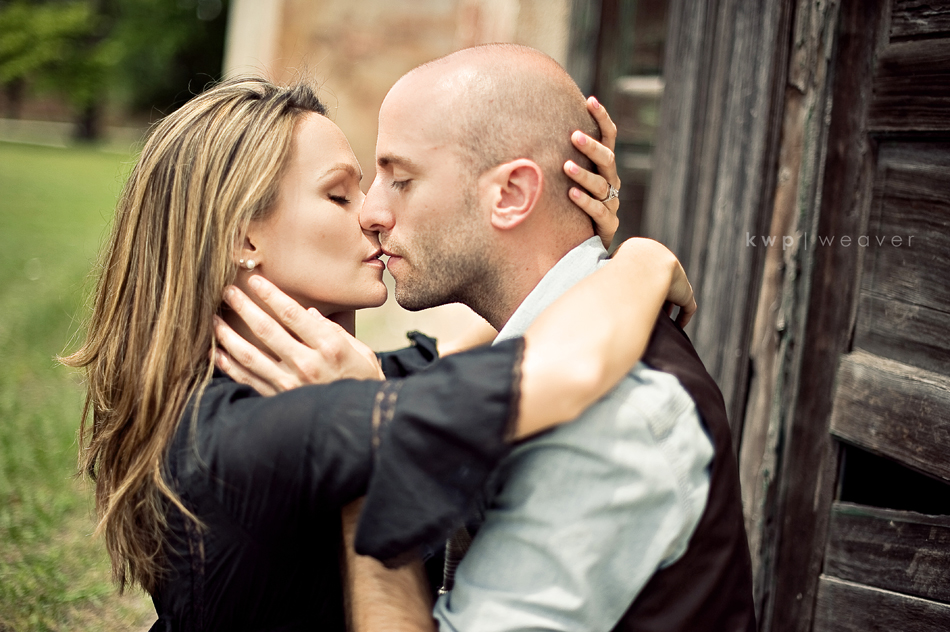