Annie and Wade: The Film

This summer, I added a new baby to my bag – the coveted Contax 645 medium format film camera.

It’s been since high school since I’ve last actively shot in film. Back then, I actually picked up an old 35mm camera that my parents got for their honeymoon in the 70’s loaded with black and white film. Our high school had a dark room and I got to develop it myself. Standing under those red lights watching my film take shape, I knew I loved photography. But when I got started with photography as a career, digital was the trend and I packed up my film cameras for my new Nikon D50 (haha, seriously).

I’ve had a great workflow with digital and have since transitioned to my current cameras – my Nikon D5 and D4s.

Film has since become more trendy again with the beautiful work of Jose Villa and Elizabeth Messina (icons in our little world of photography) and people have been flocking to purchase their system – the Contax 645. Honestly, I fought back as much as I could. I don’t know why – maybe because I hate the whole “trendy” thing. Maybe I was just scared that I’d forget how to shoot without seeing anything. I don’t know – fear is a weird thing, man.

I had been secretly stalking some film groups for a little over a year when I noticed someone was selling their Contax system and I decided to make a move and see if shooting film would again ignite the love I had for photography.

Don’t get me wrong – I started in photography because I loved it. Weddings came secondary – almost as something I was good at, but I had come to love it over the years. It didn’t happen right away. Wedding photographers probably know what I’m saying! But I’ve now had a successful wedding business for about 8 years and I knew I wanted to bring back the original fire I felt for shooting.

So, armed with my Contax for an entire 24 hours, I headed off to South Florida for 2 weddings and decided to just shoot a roll or 2 of film at each one. Just to get my feet wet again.

First of all, I looked at the back of my camera after every single shot. And then I realized I was holding my breath the entire time I was composing the shot.

But in the end, the scans came back from the FINDlab and – although I have a lot of learning to do – I was really happy with them! Getting used to the camera and the film stock probably would have been easier if it was a rainy and overcast day – but jumping in feet first is the best way to learn.

Here are my finished scans from the lab. Photographed on my Contax 645 with a Zeiss 80mm lens and Fuji 400h film.

For a full list of vendors for Annie and Wade’s wedding, view their preview post here: https://kristenweaverblog.com/weddings/flagler-museum-wedding-west-palm-beach/ 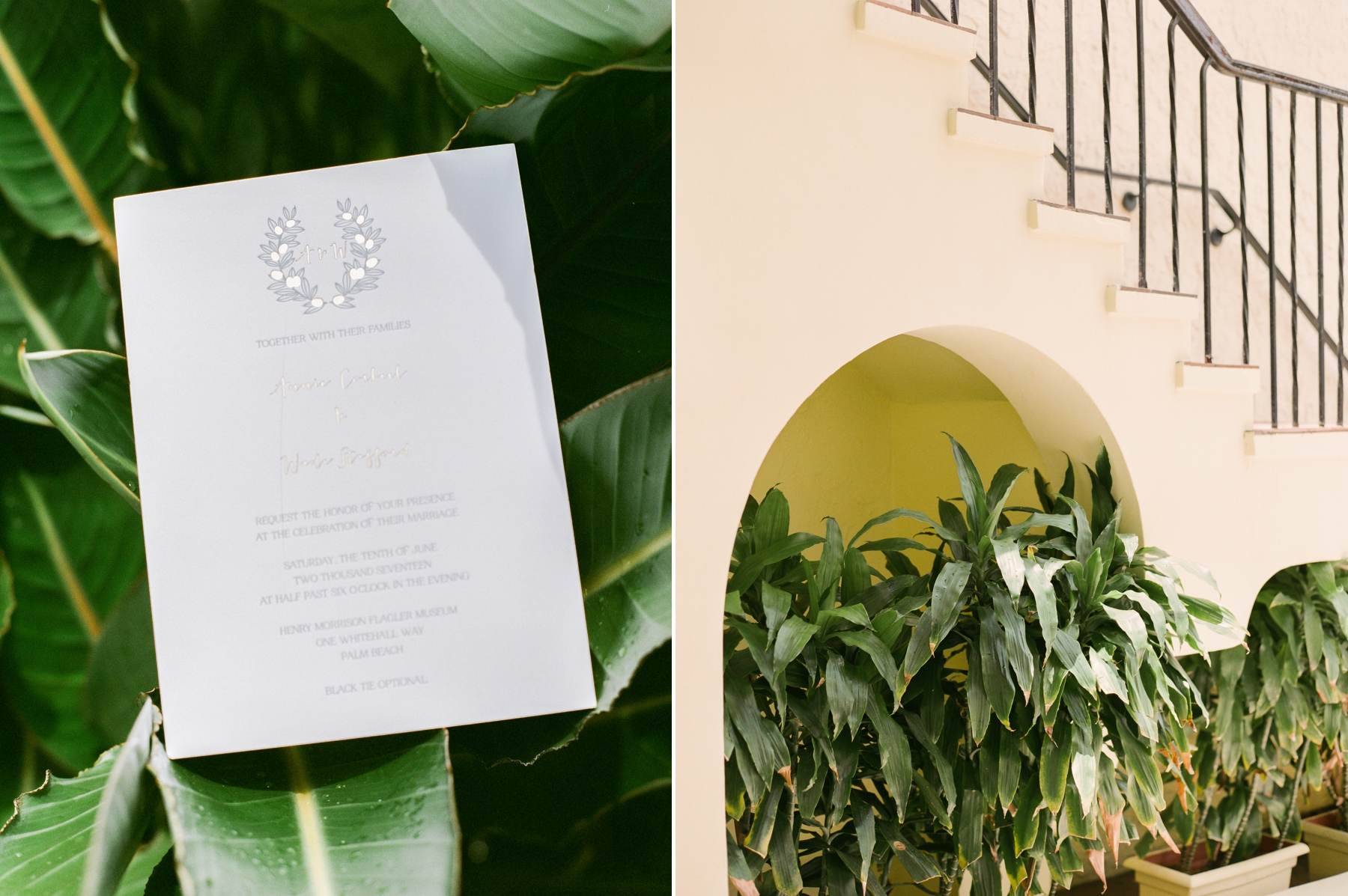 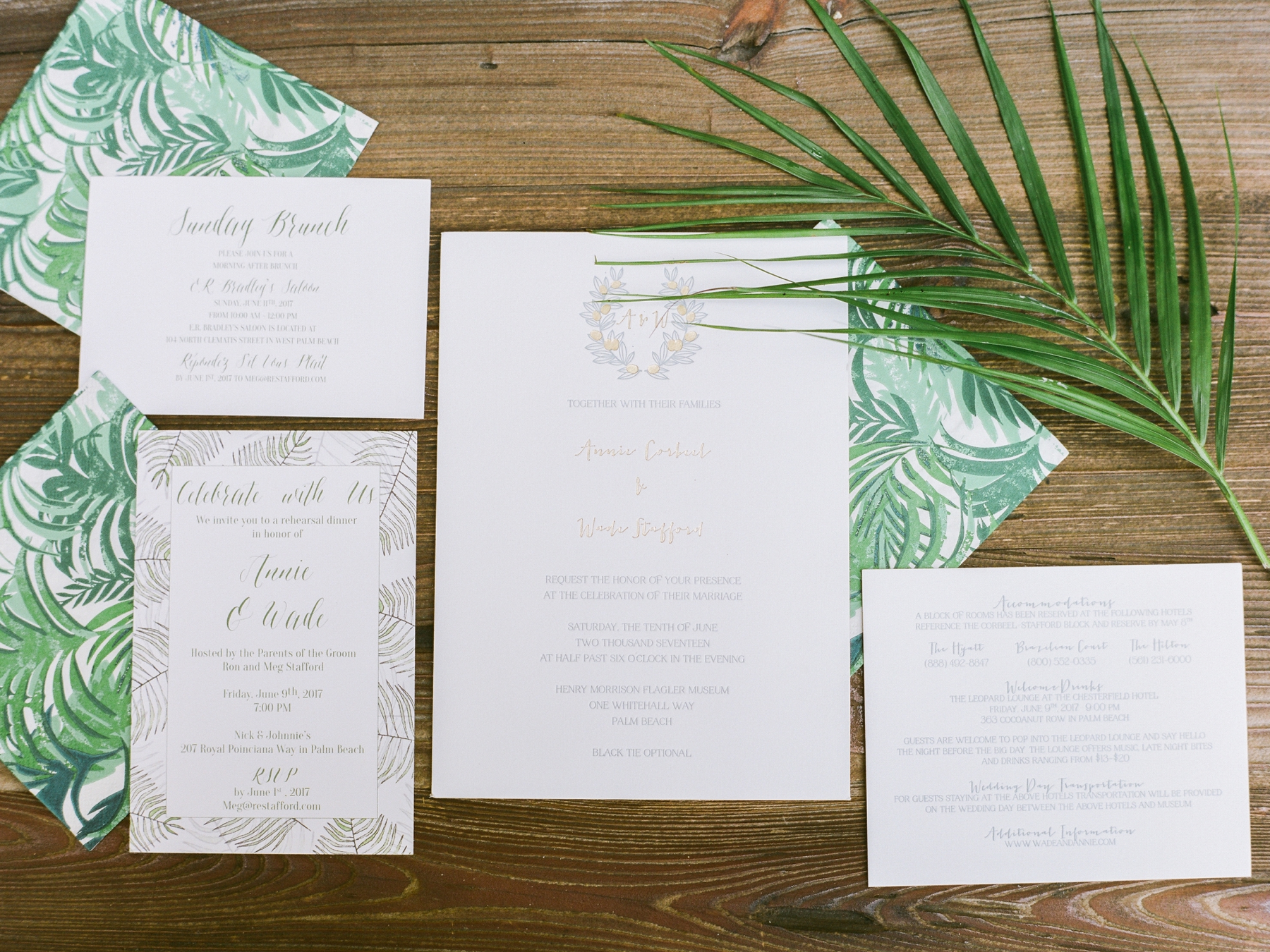 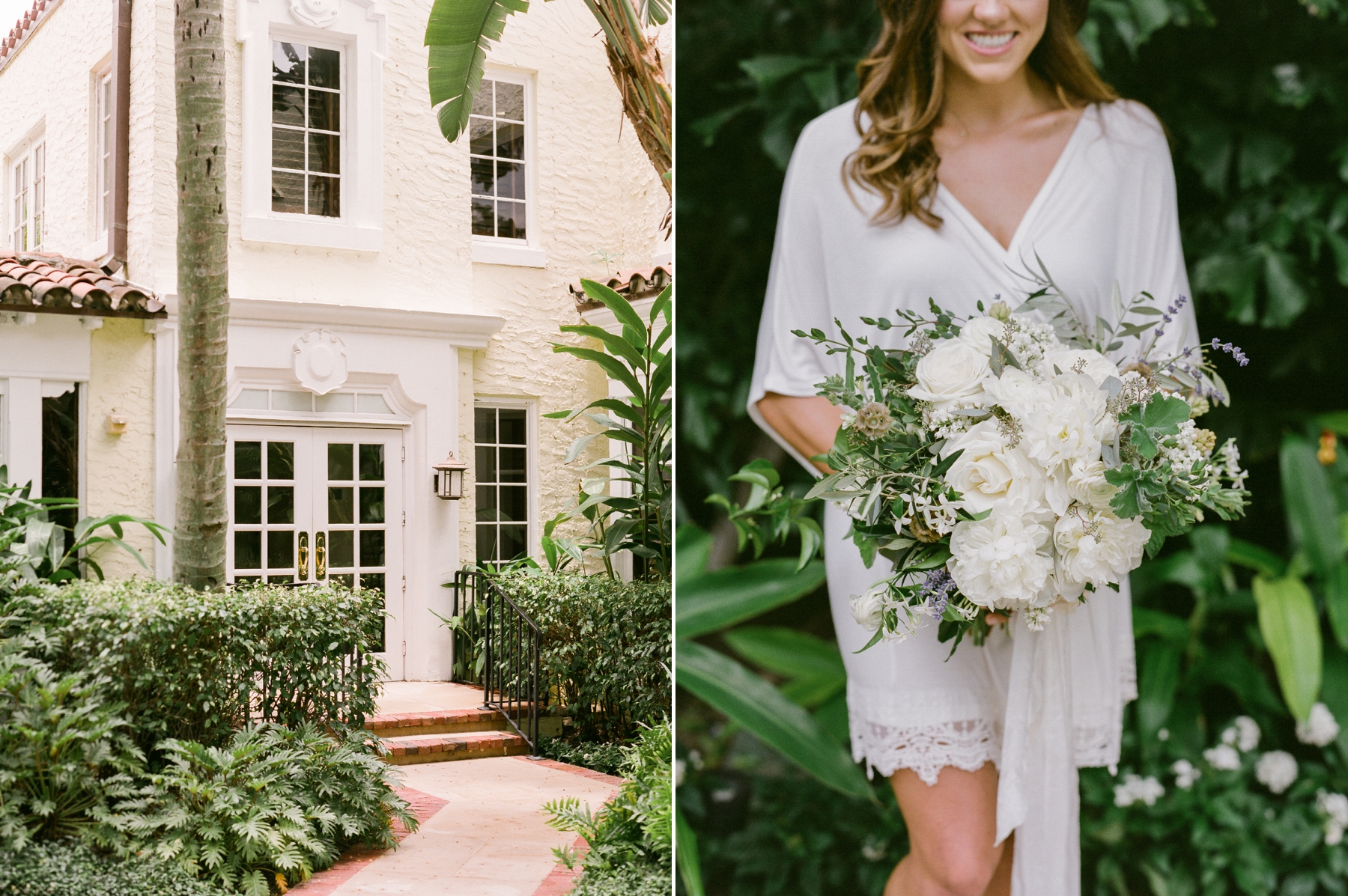 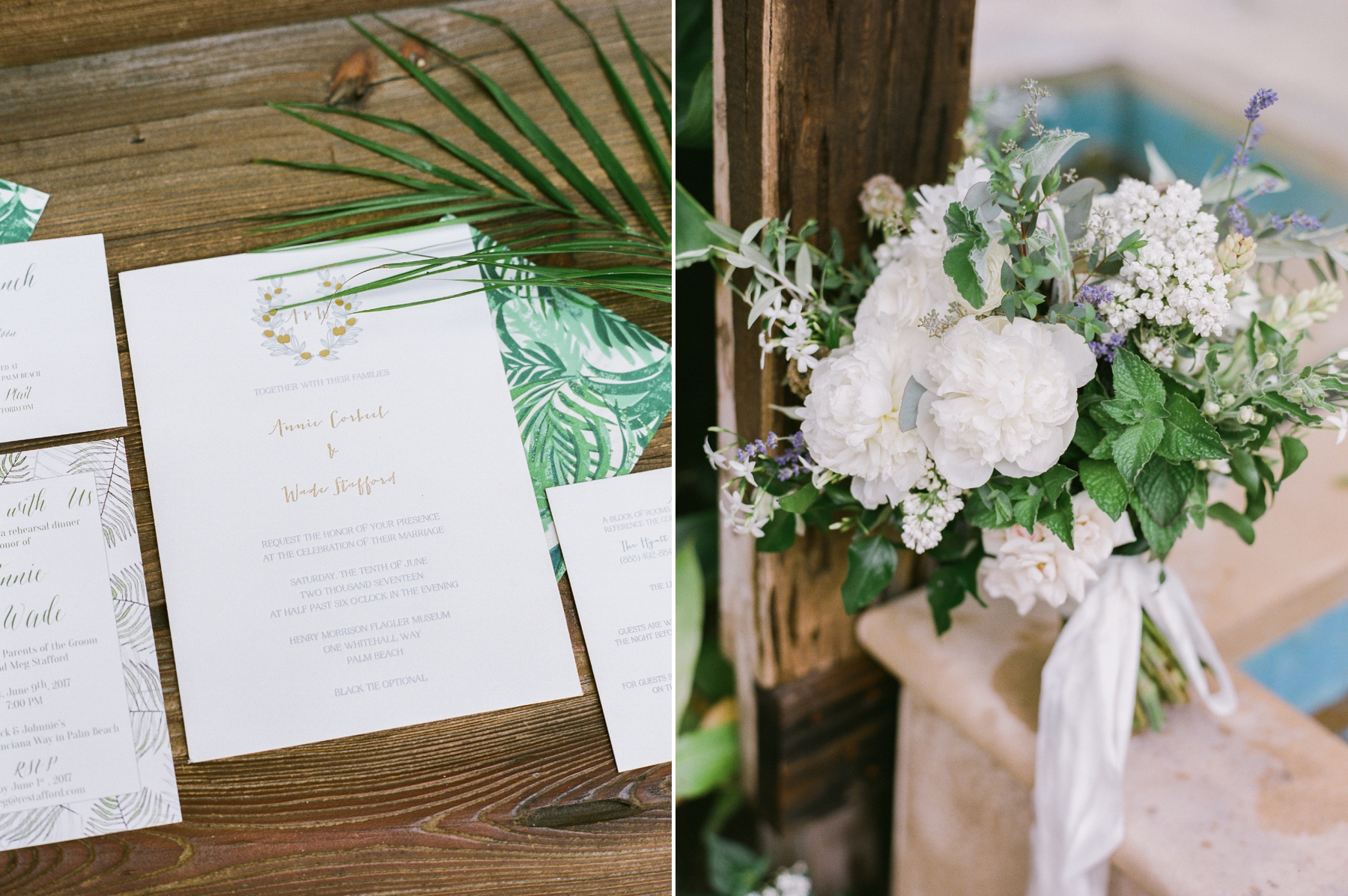 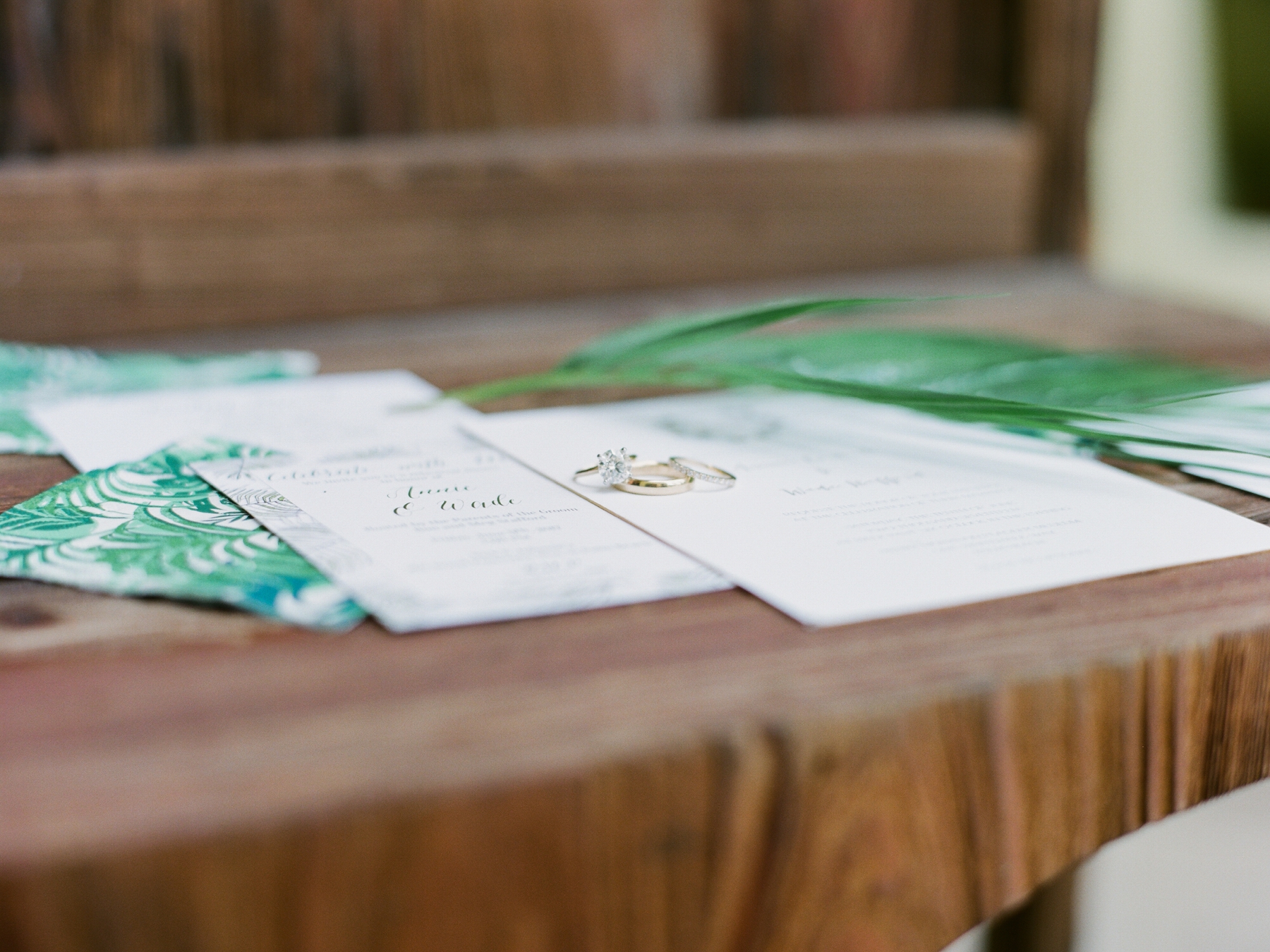 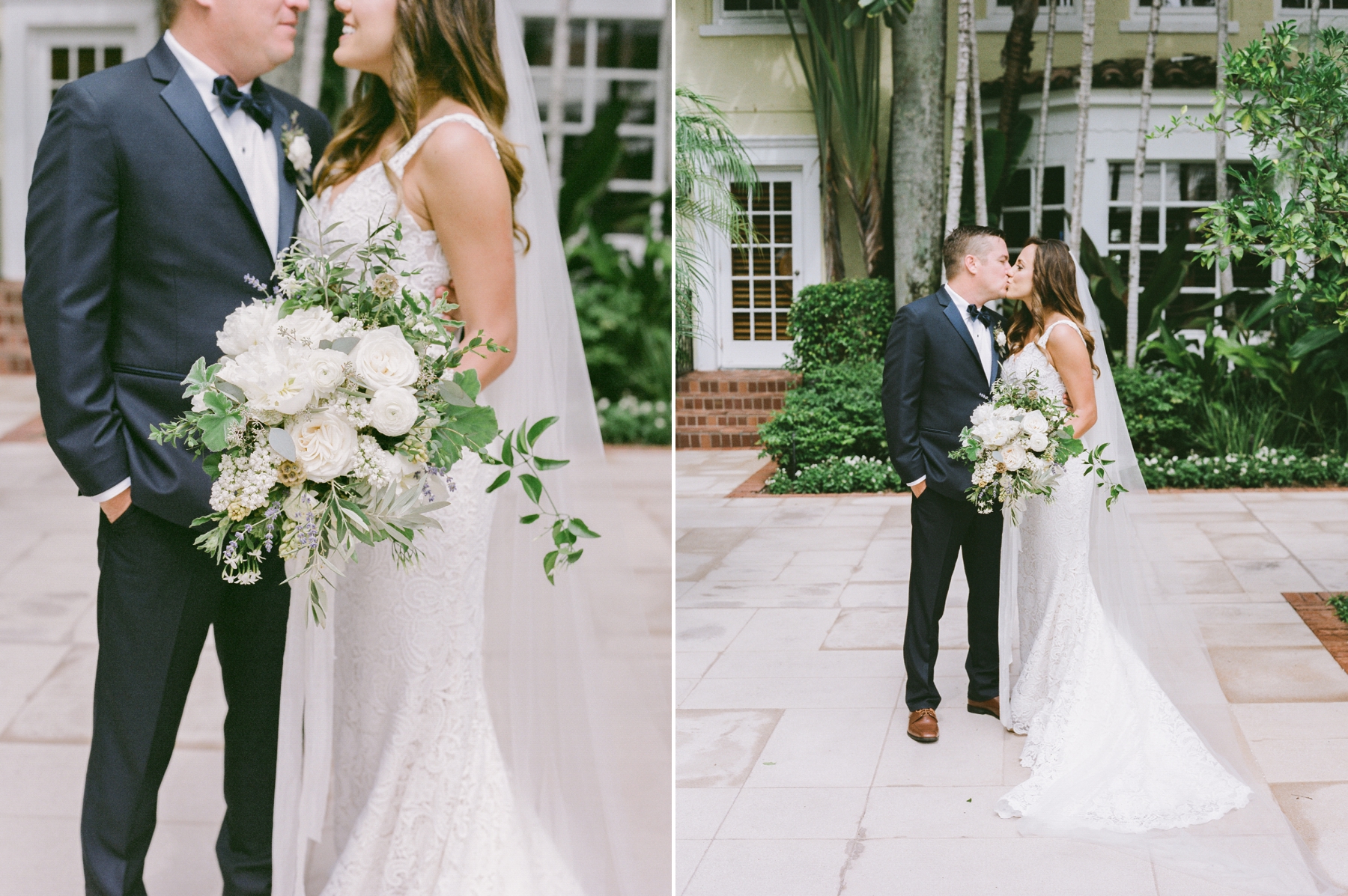 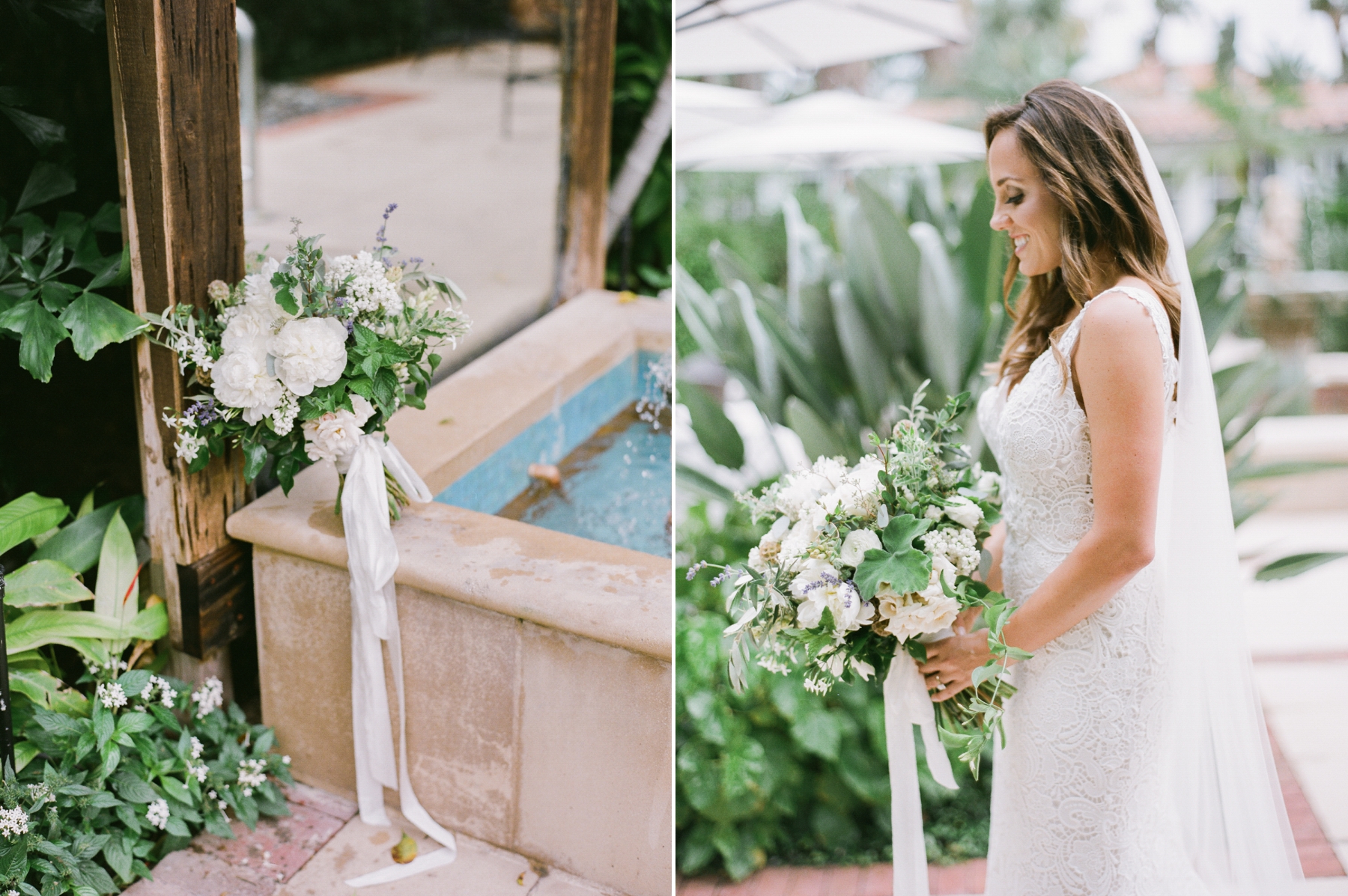 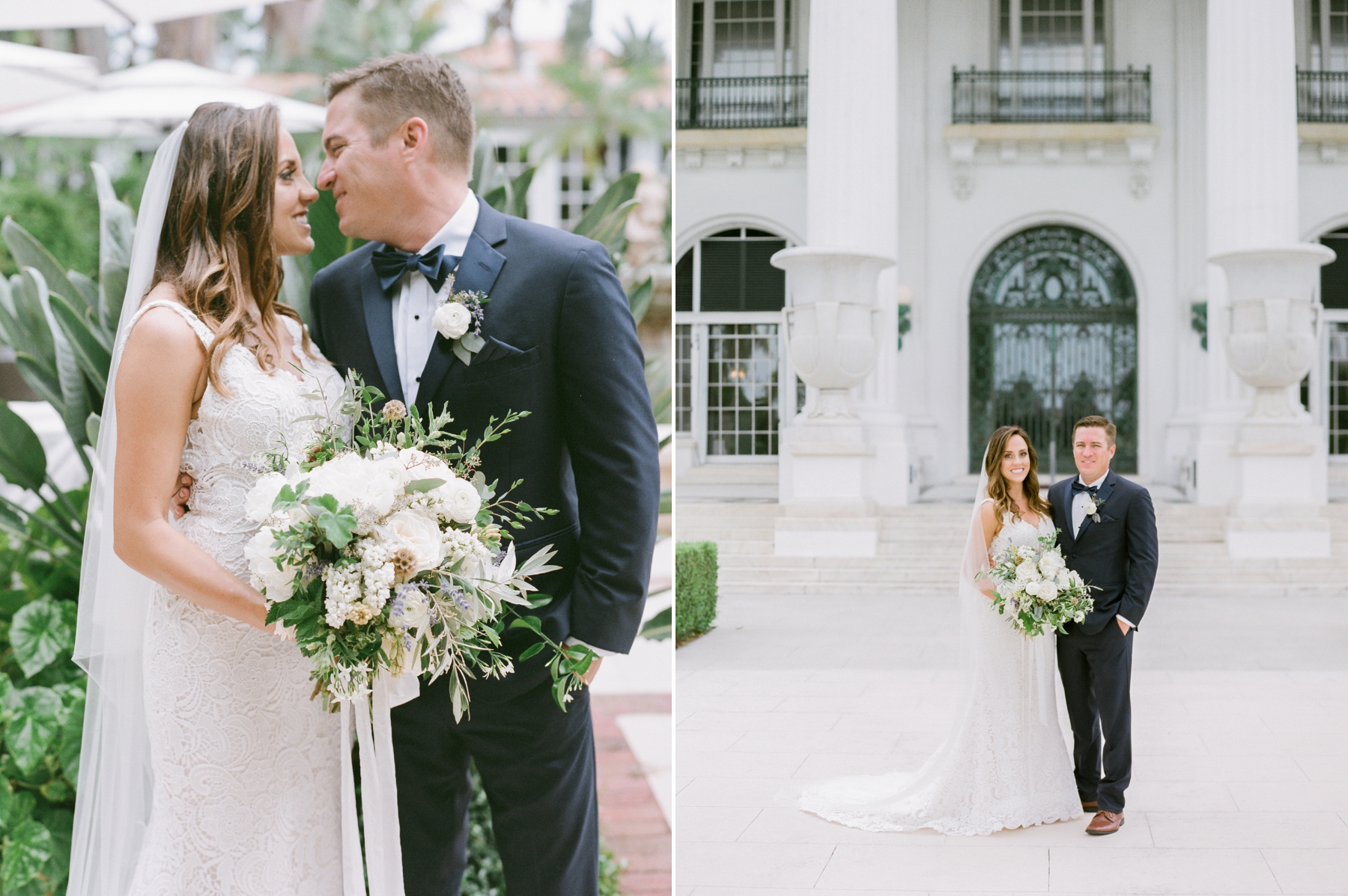 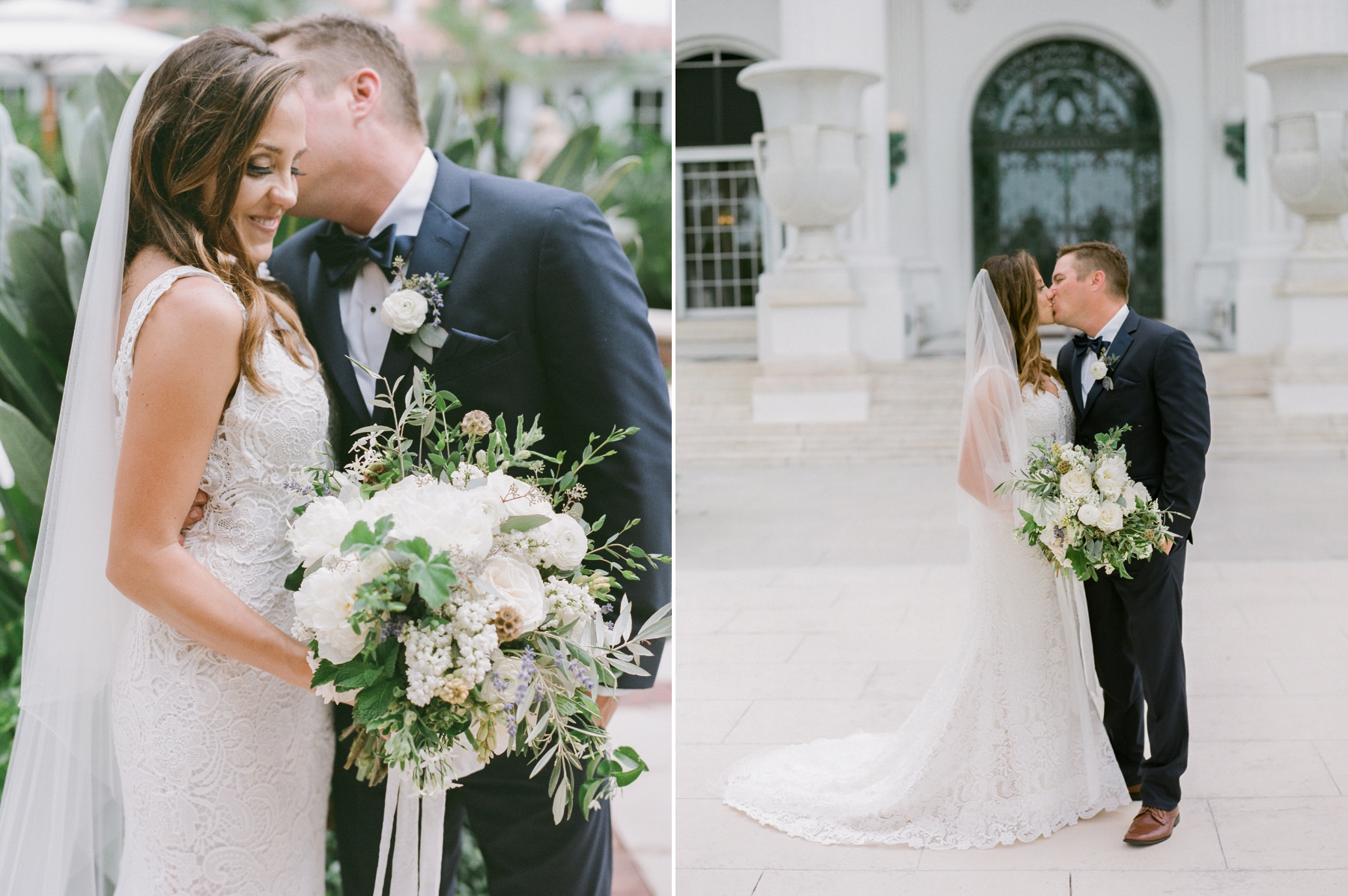 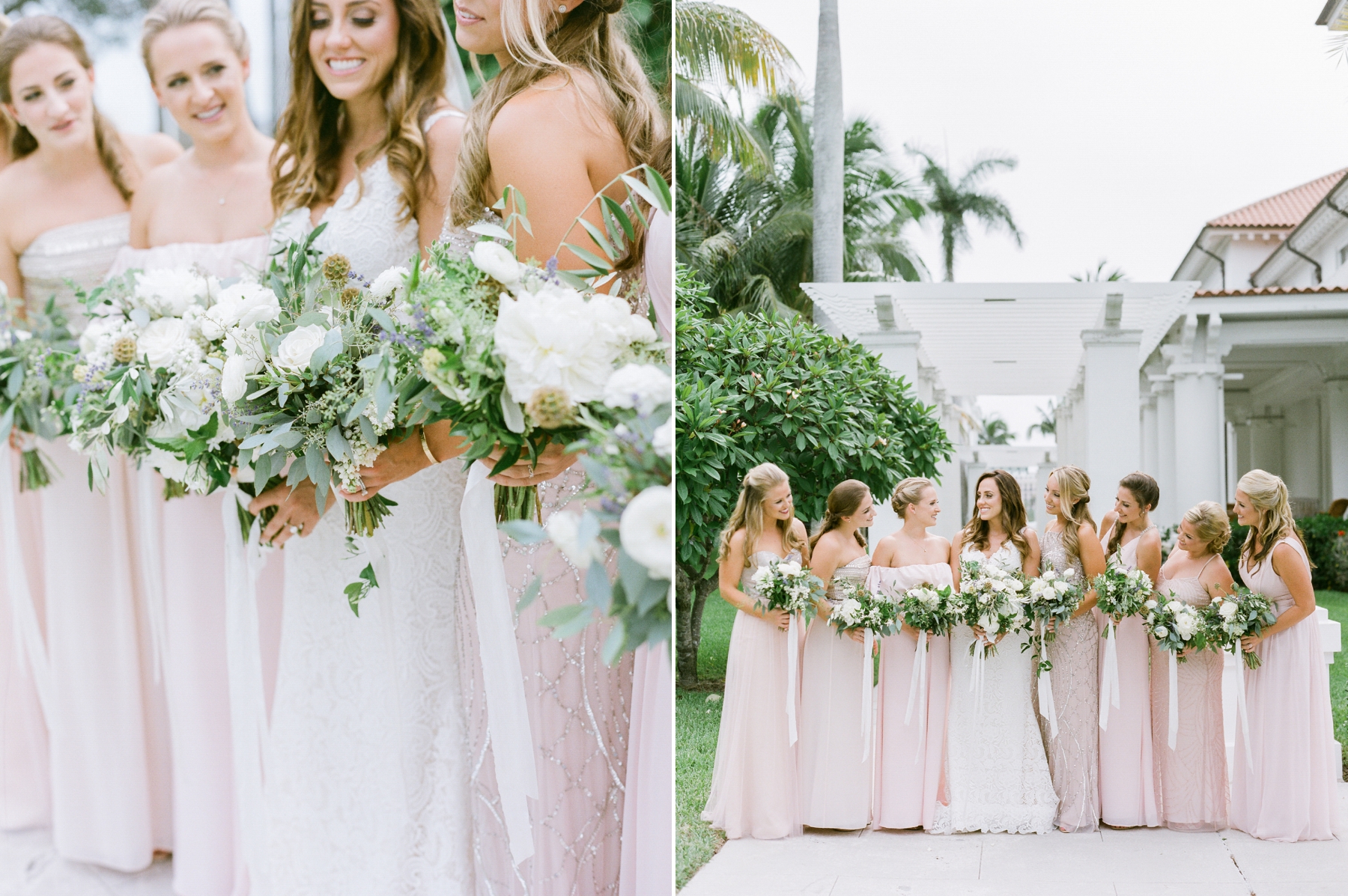 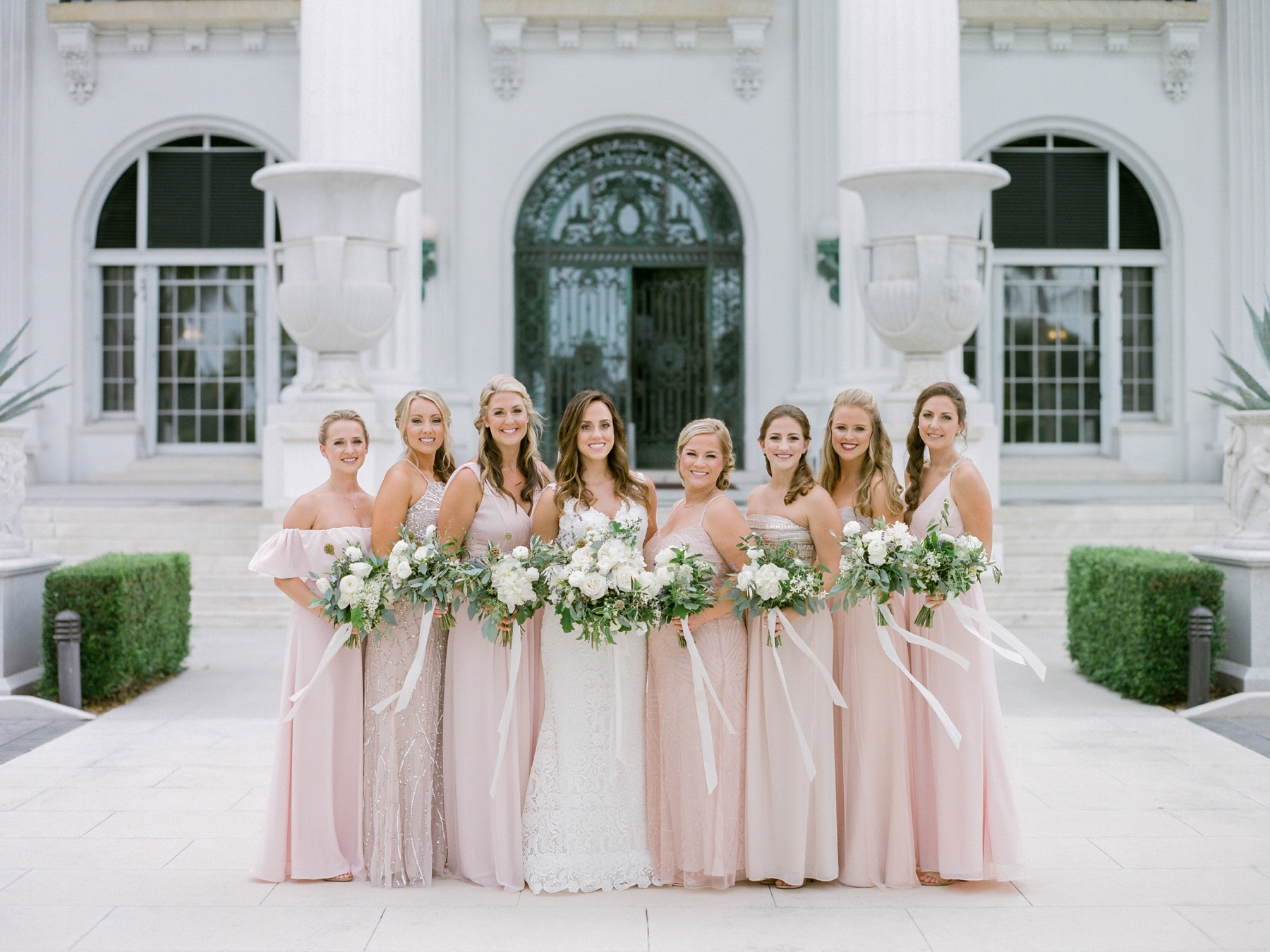 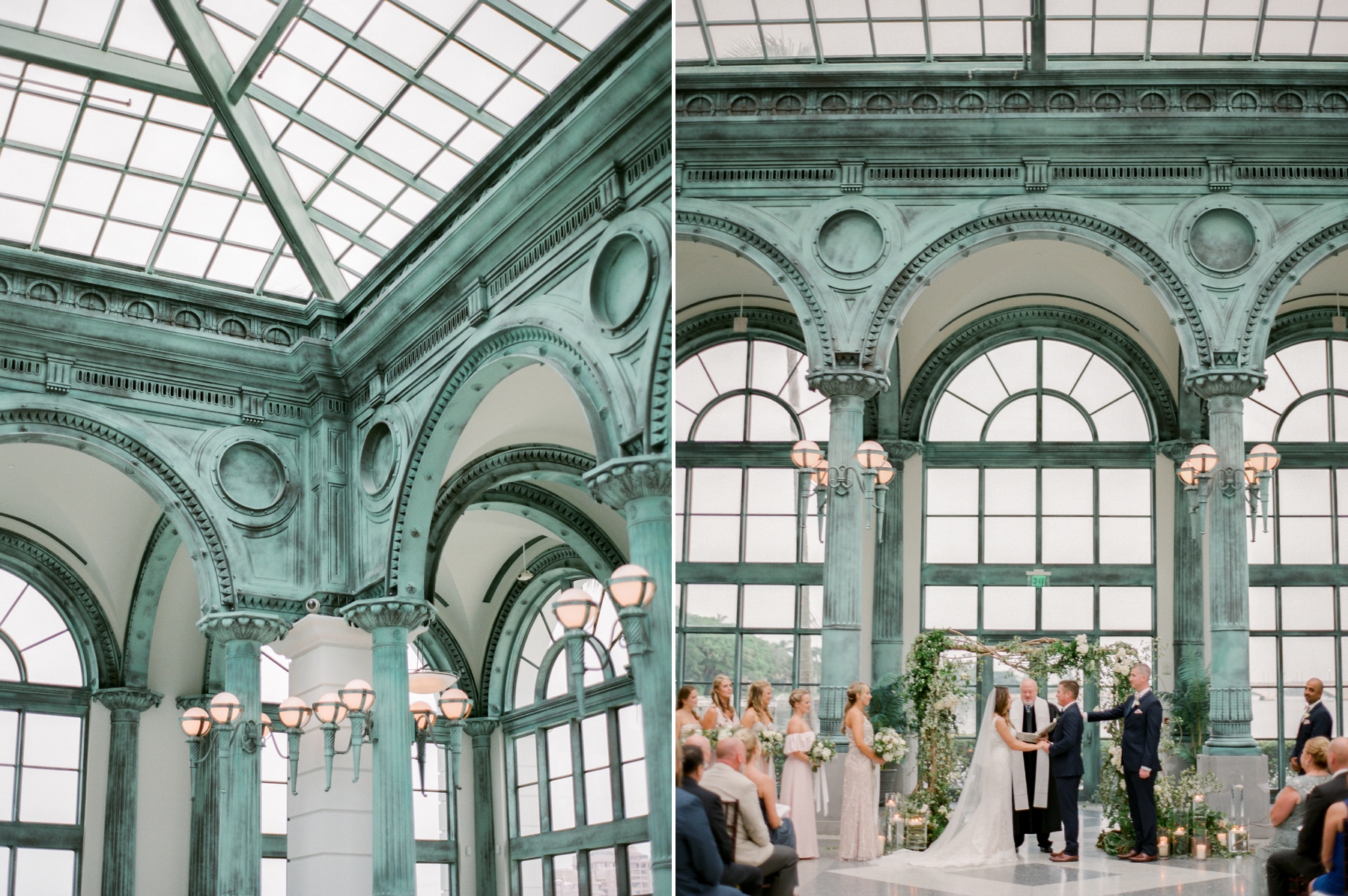 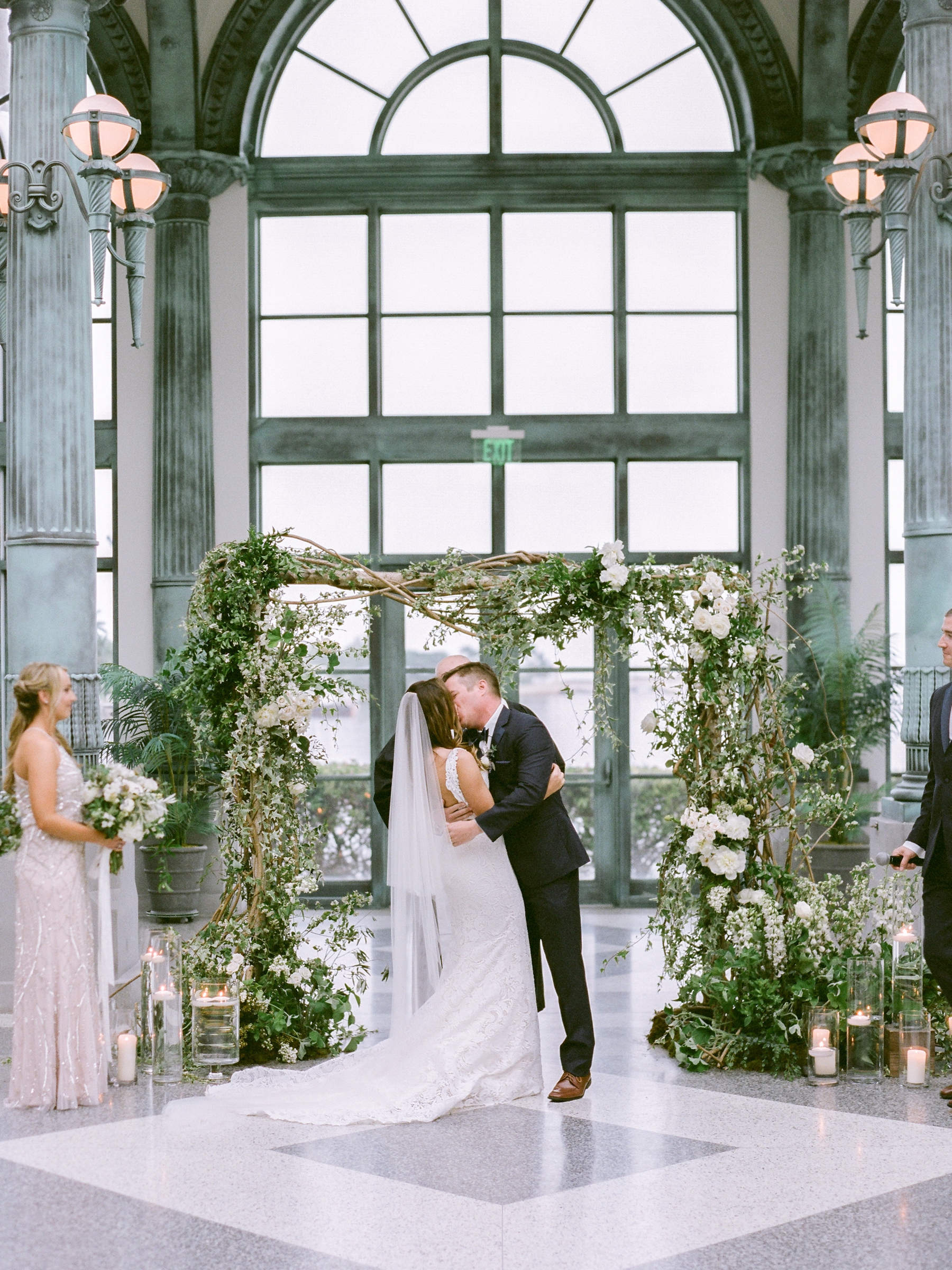 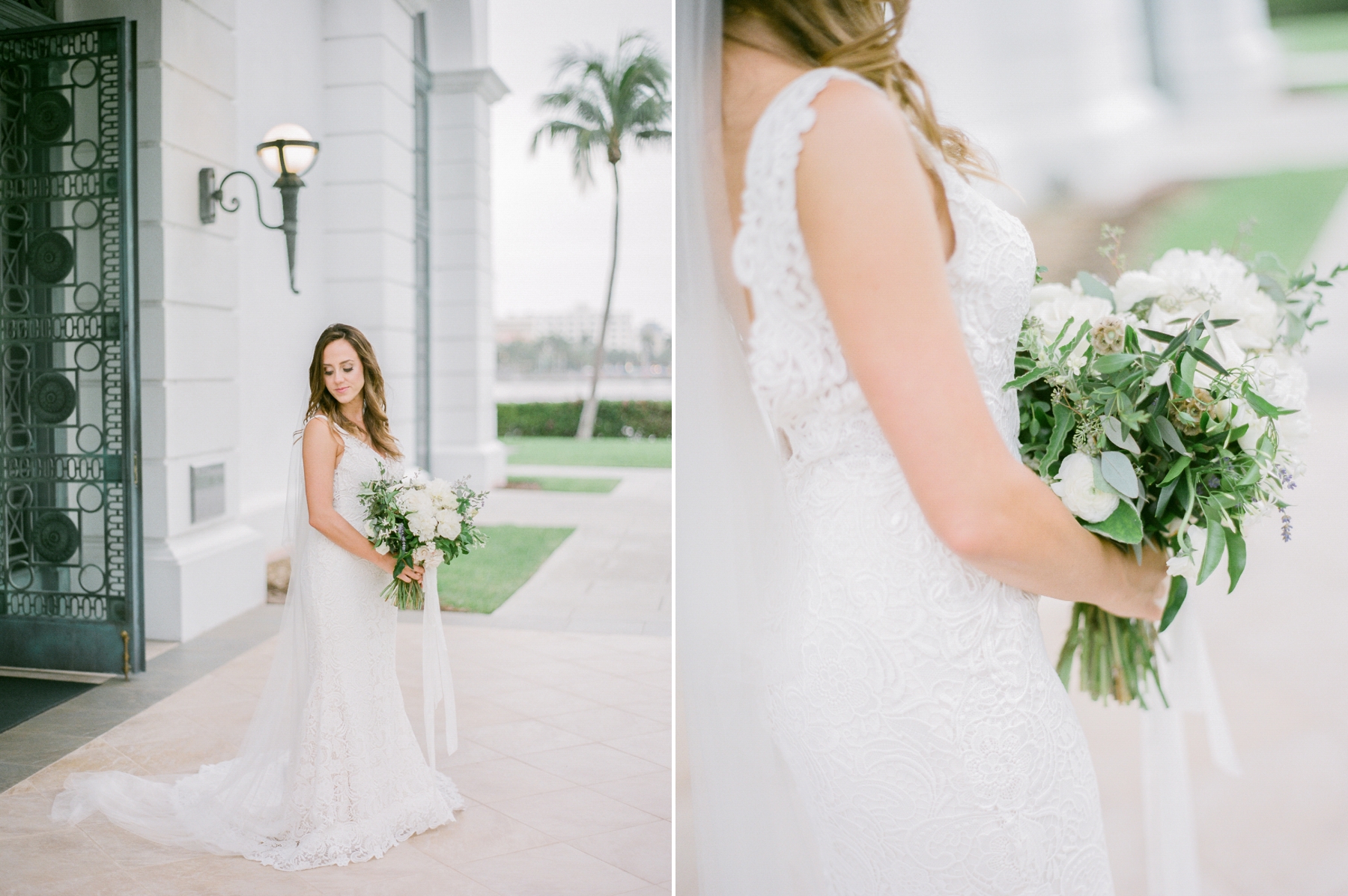 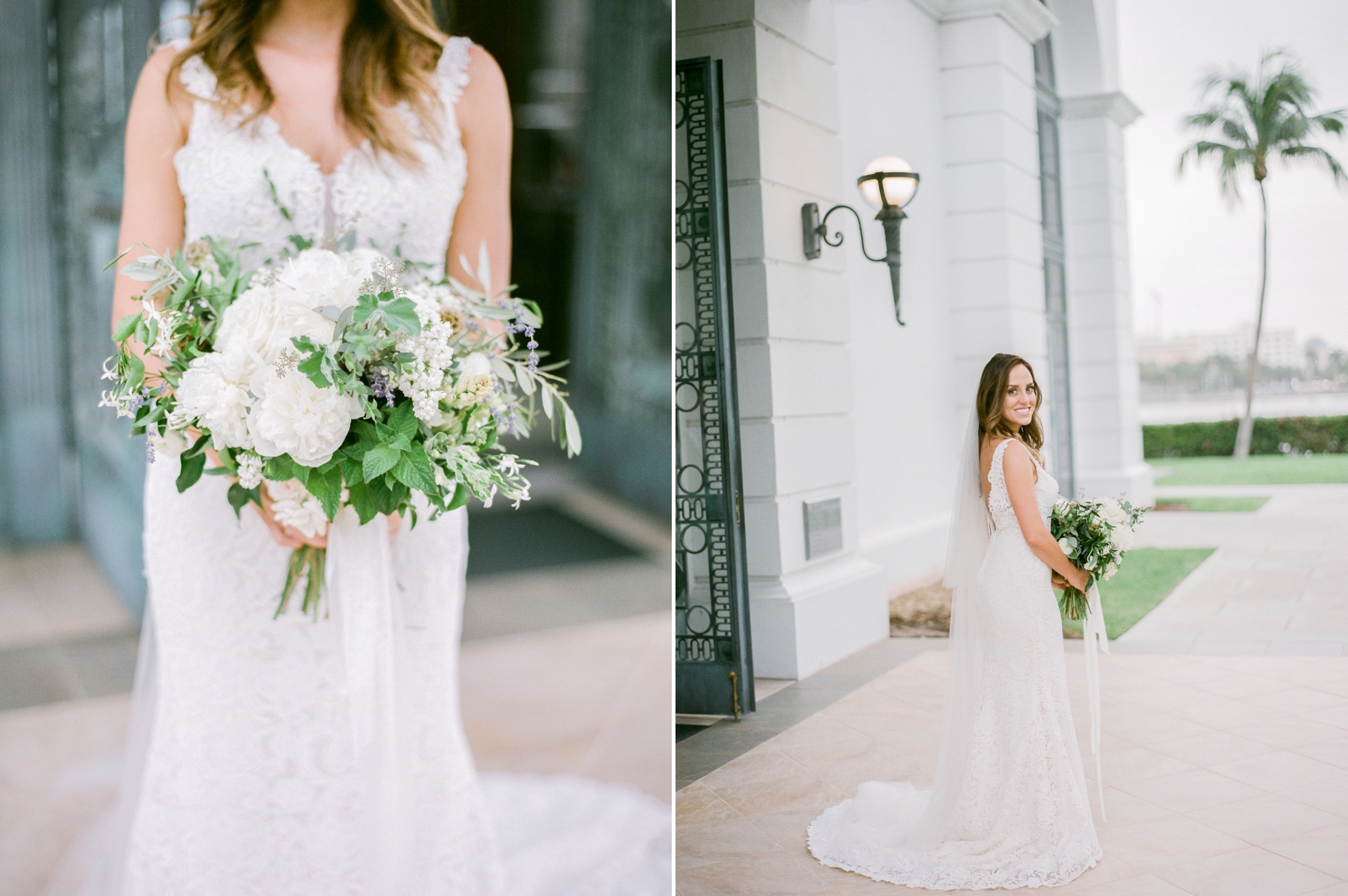 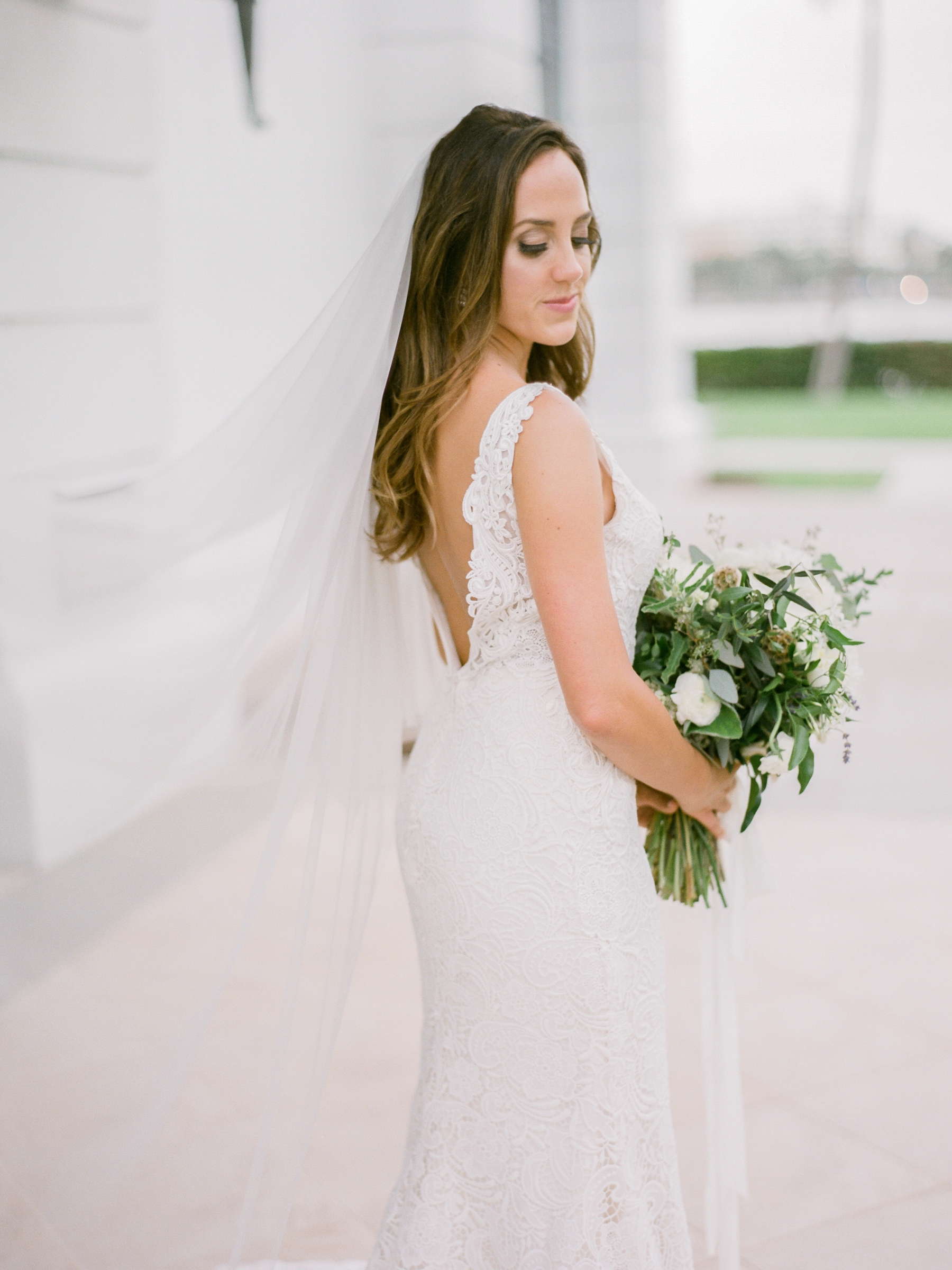 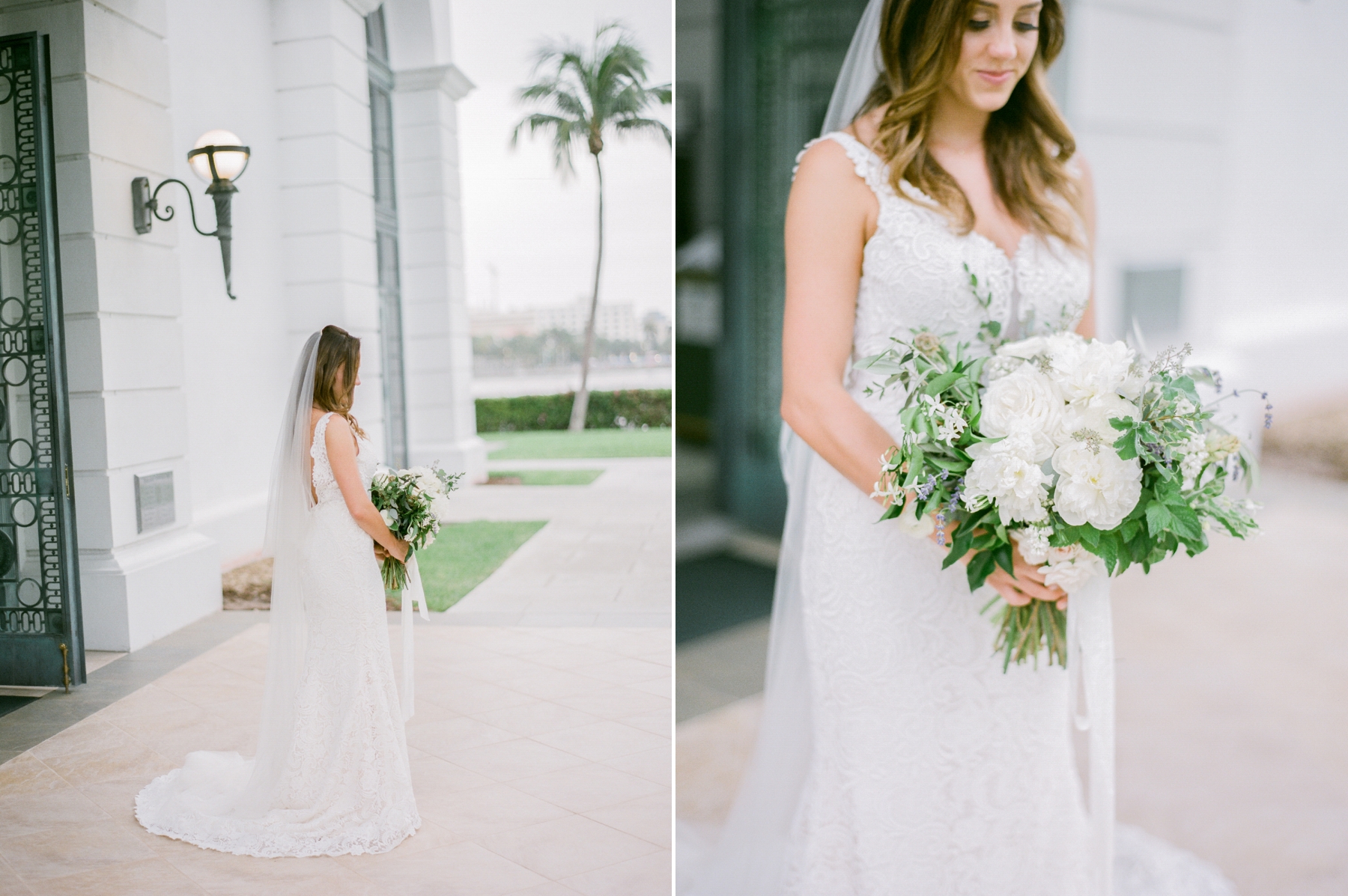