Shooting in Baldwin Park during the fall season was nothing short of beautiful. Which is why we thought this location would be perfect for Angela and Victor who were celebrating their first wedding anniversary!! Originally from Nashville Tennessee, Angela and Victor were two weeks new to the Orlando area. To celebrate their first year of marriage, Angela incorporated elements from their wedding day for their anniversary session, which I love!! She brought her veil and the earrings she wore on her wedding day. I just loved spending the evening with this sweet and stylish couple. Congratulations Angela and Victor on a year of marriage and welcome to Orlando!! 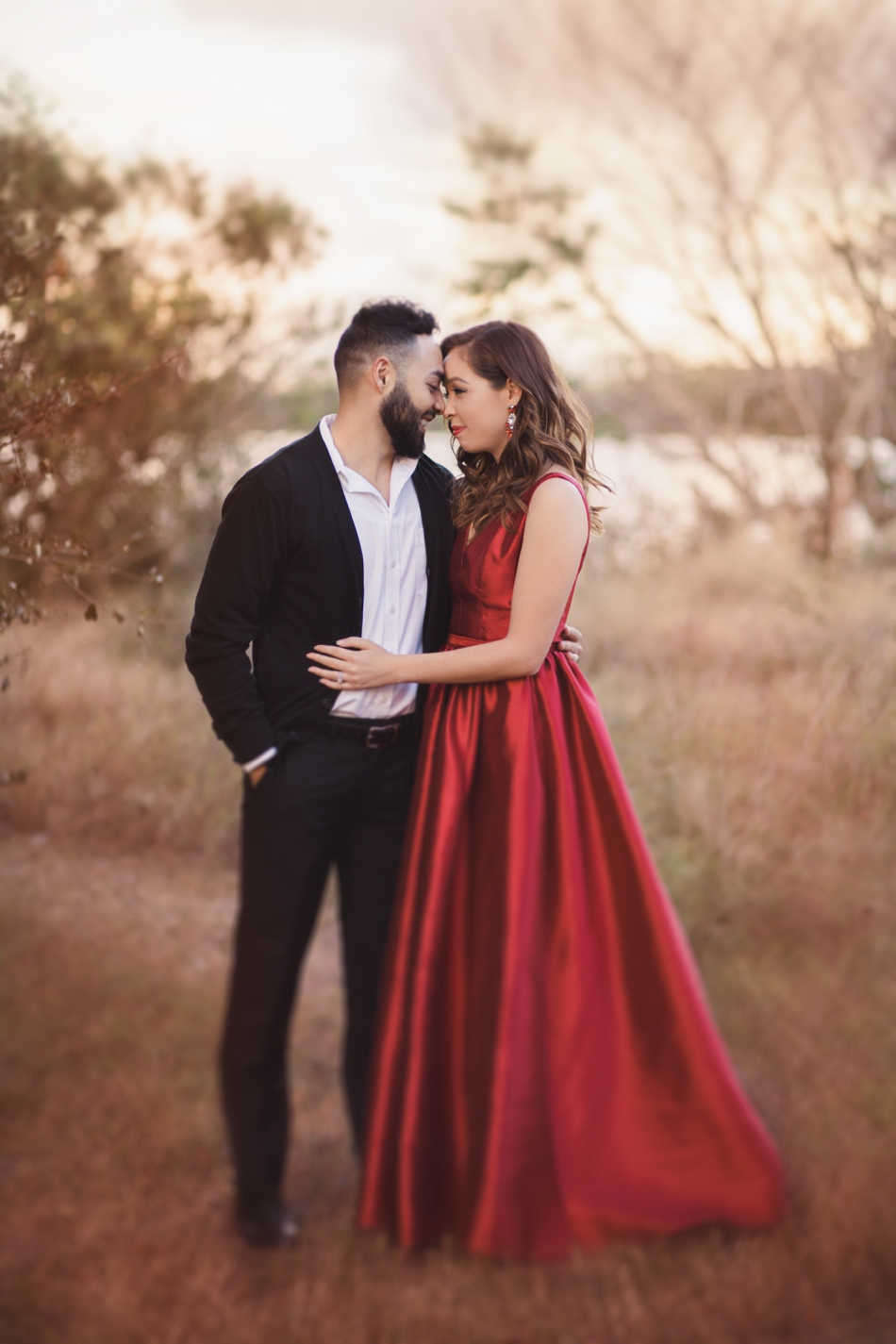 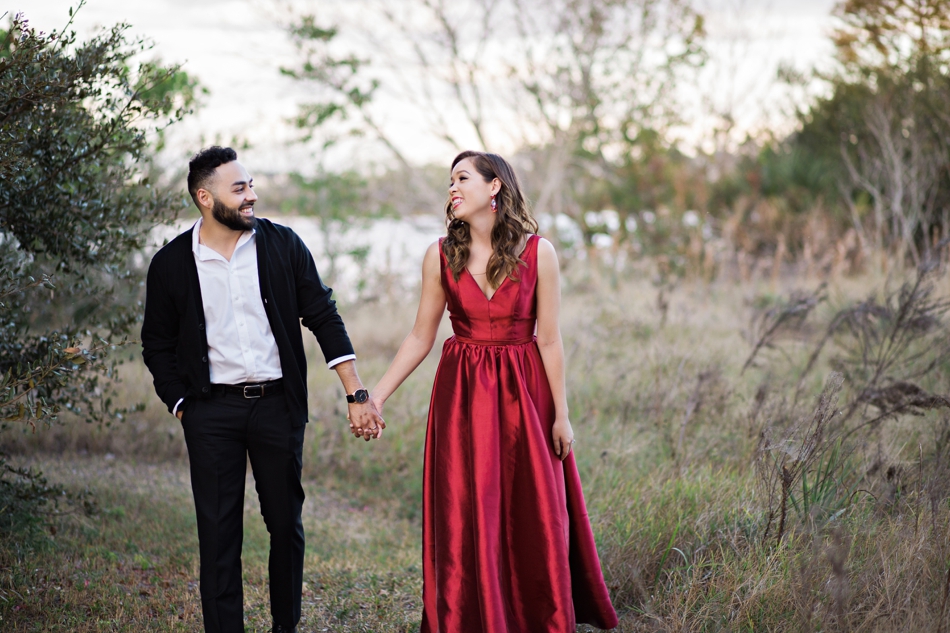 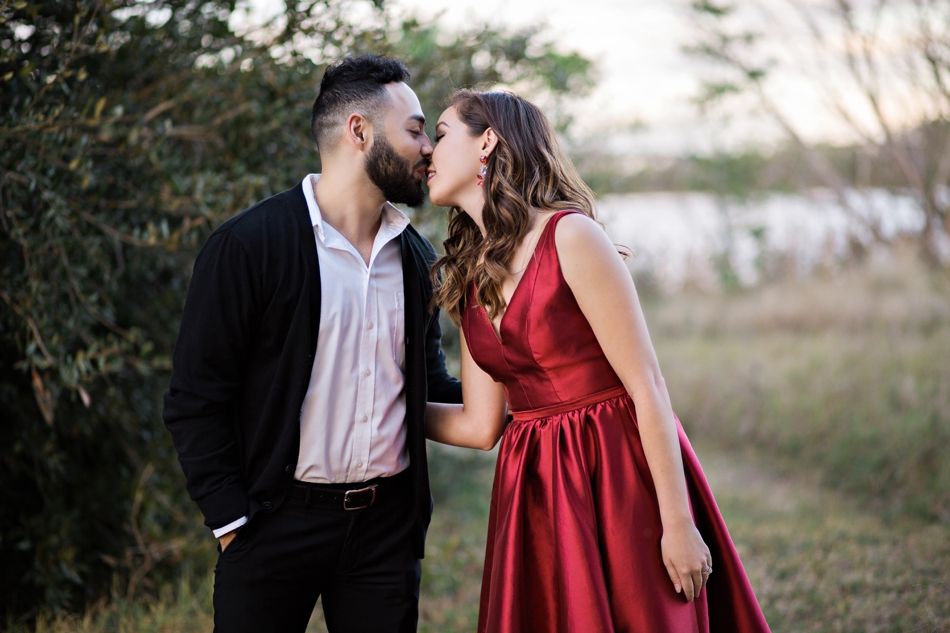 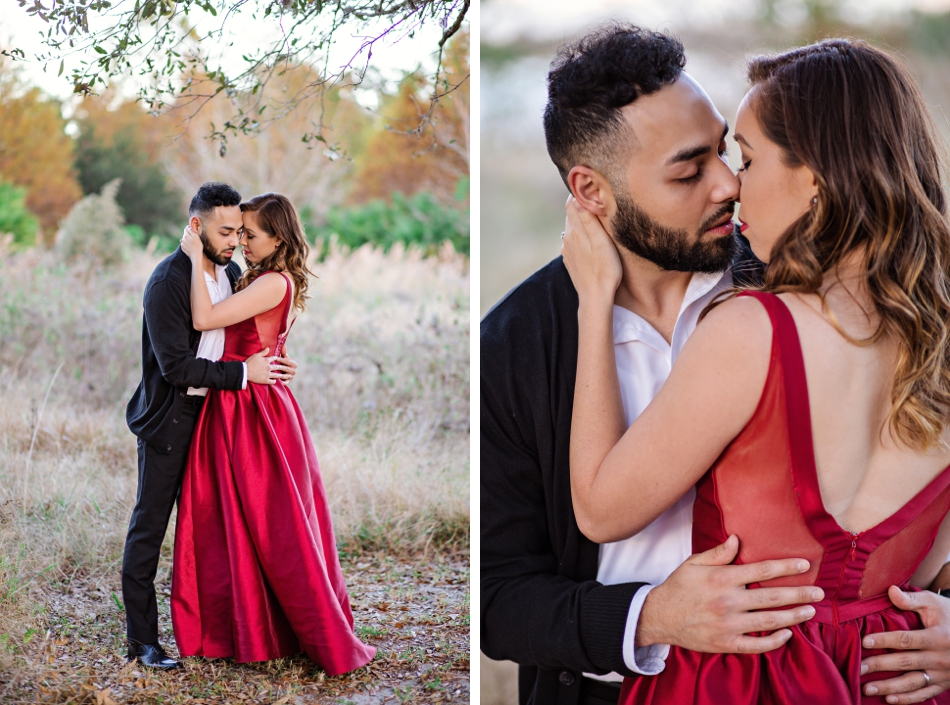 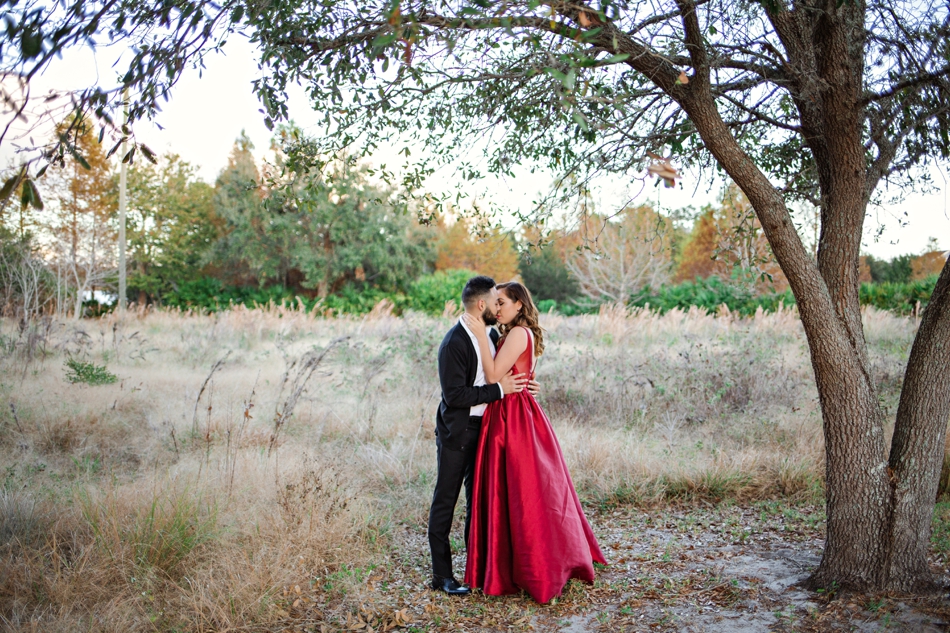 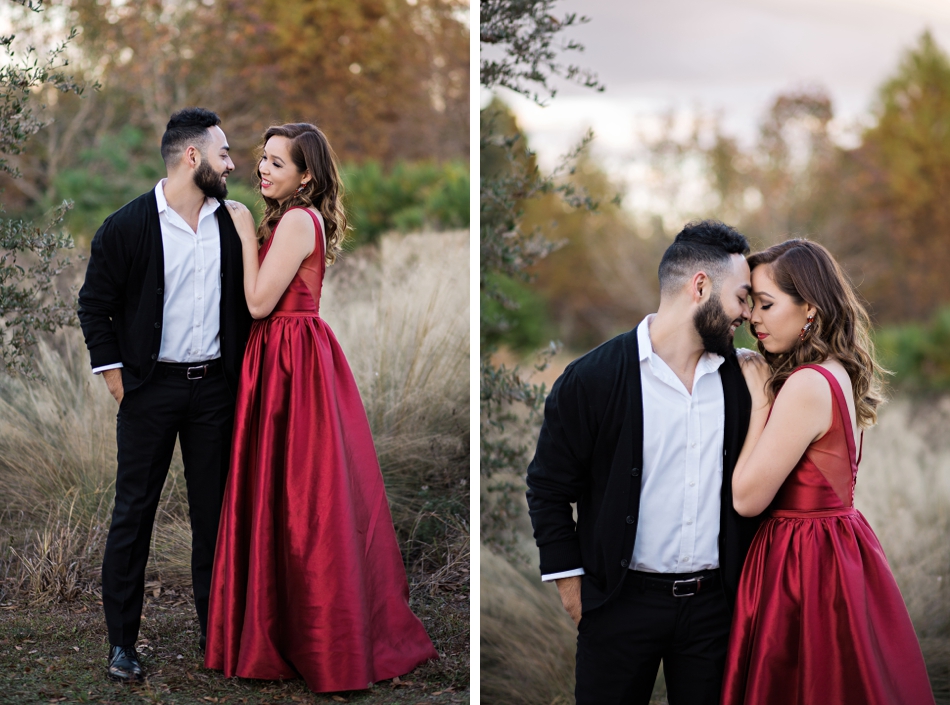 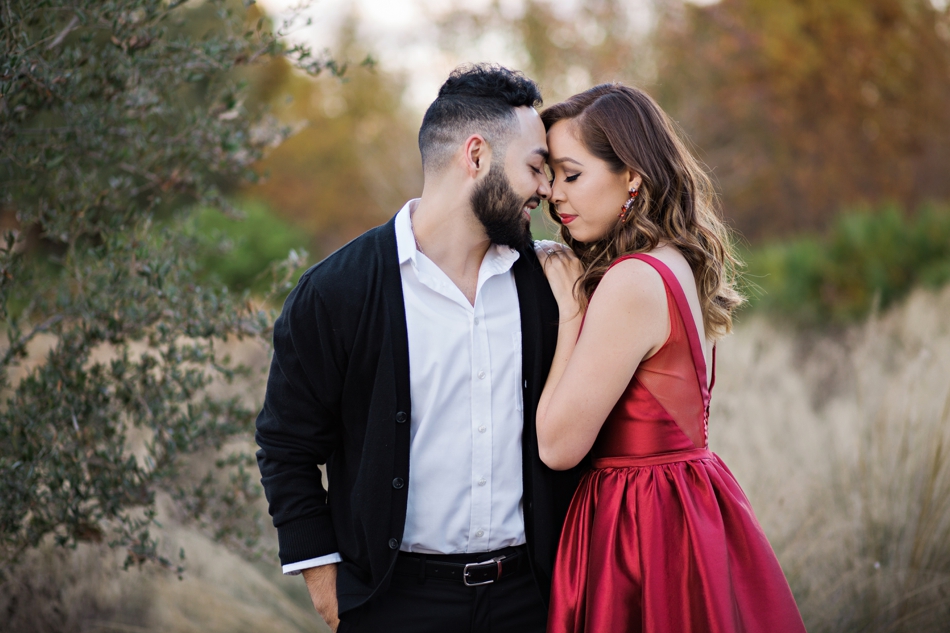 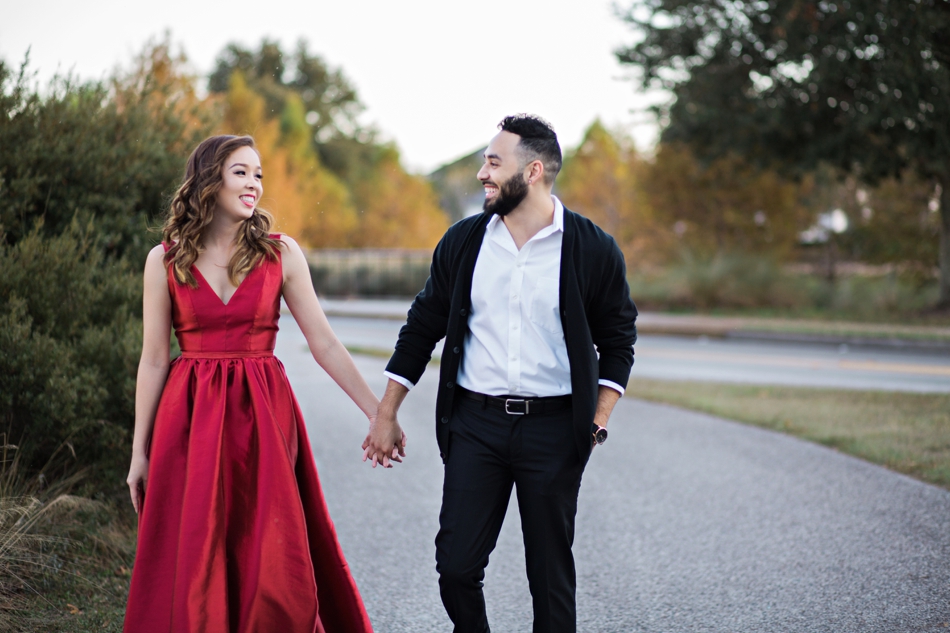 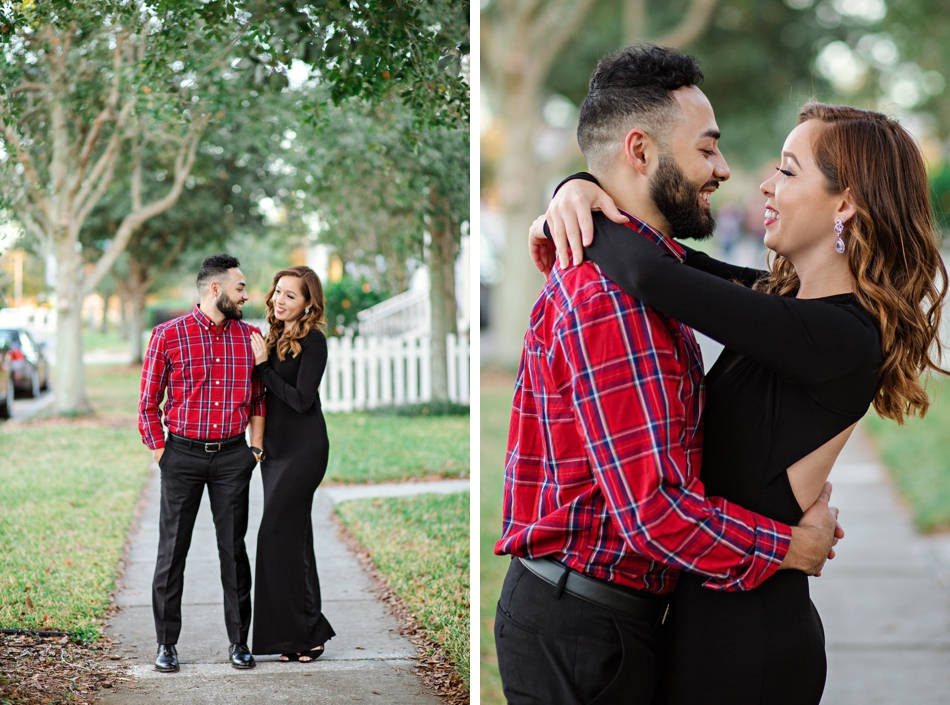 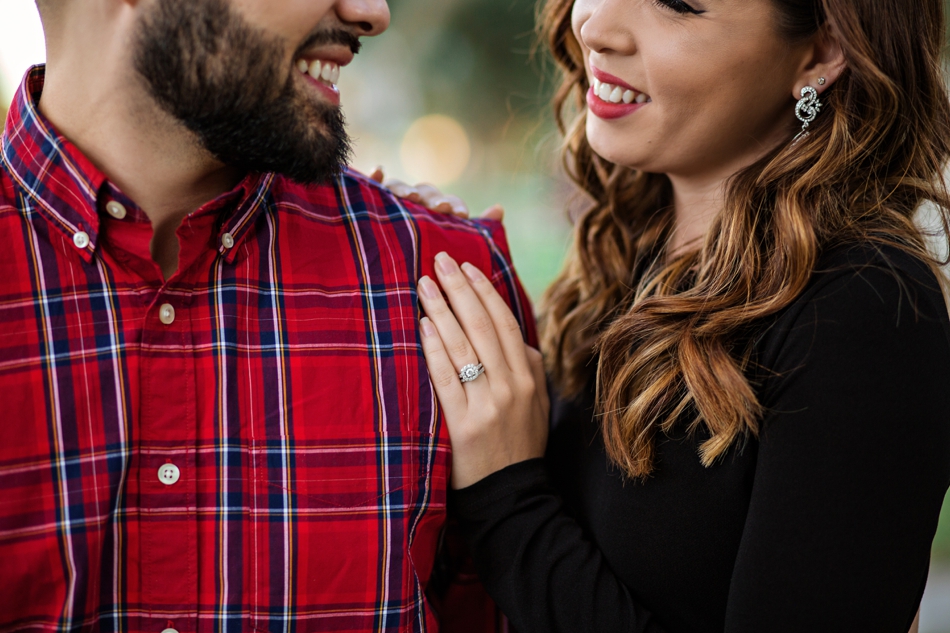 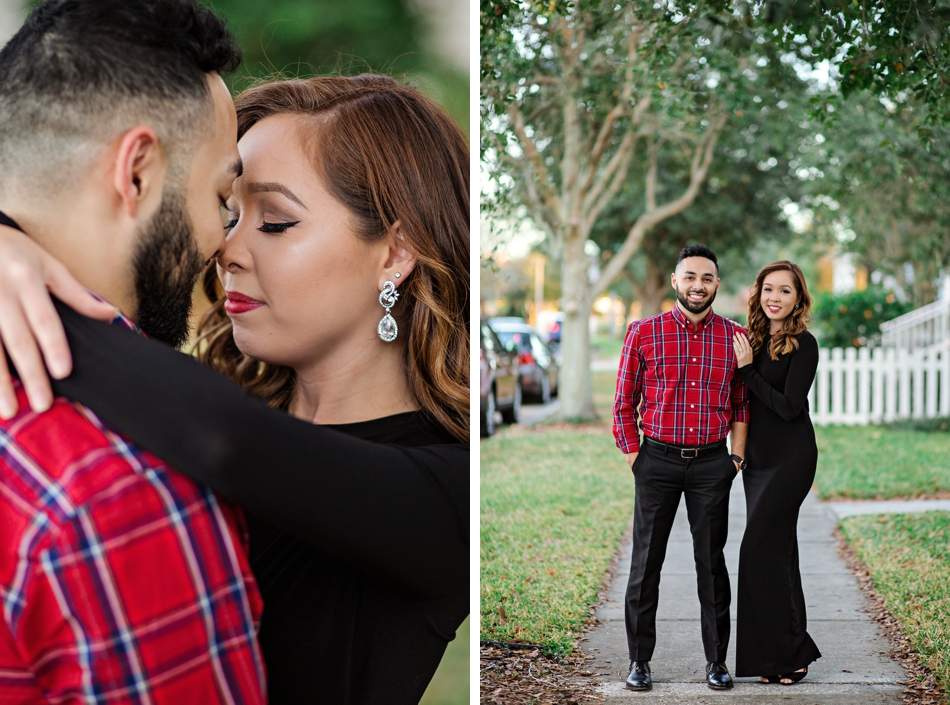 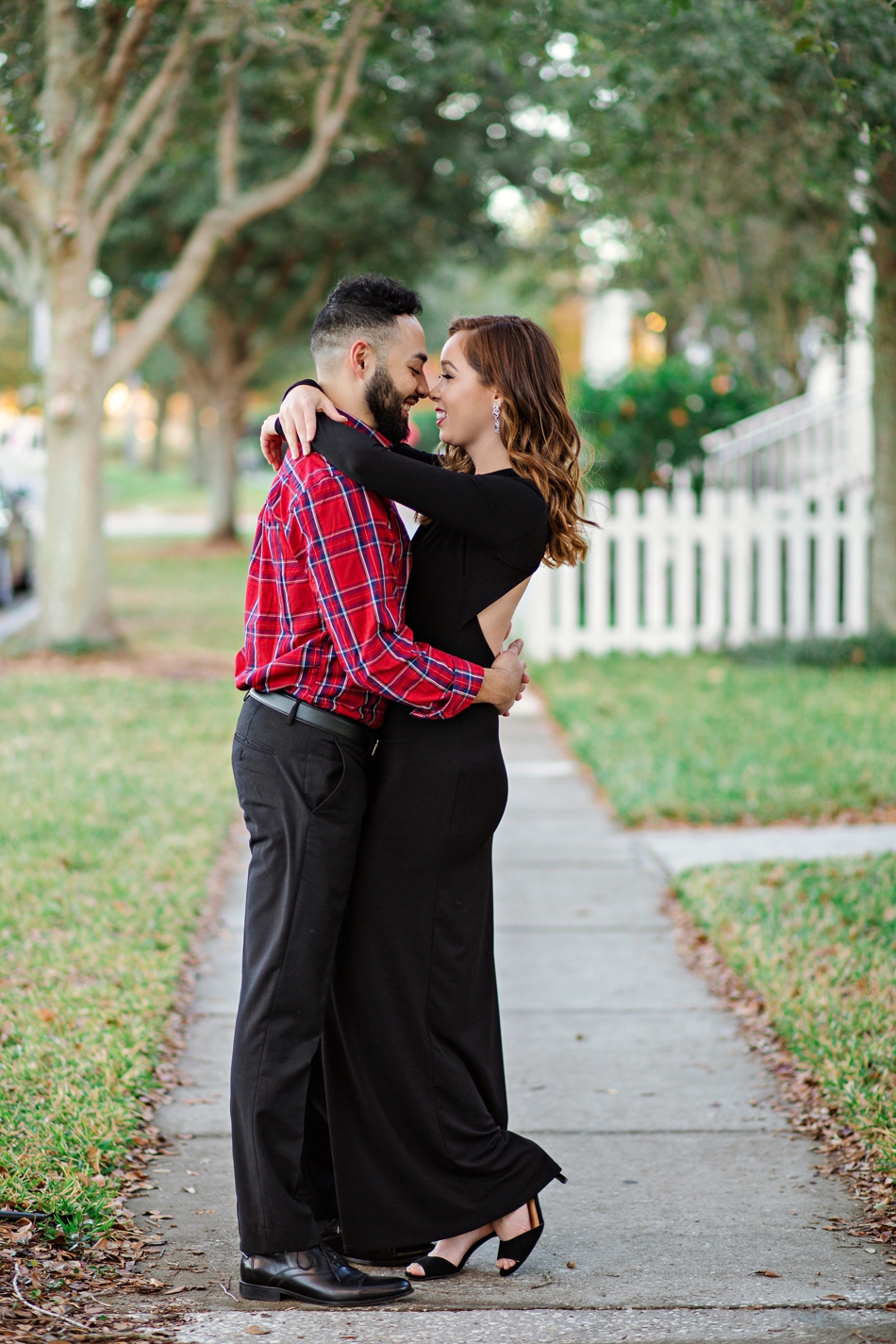 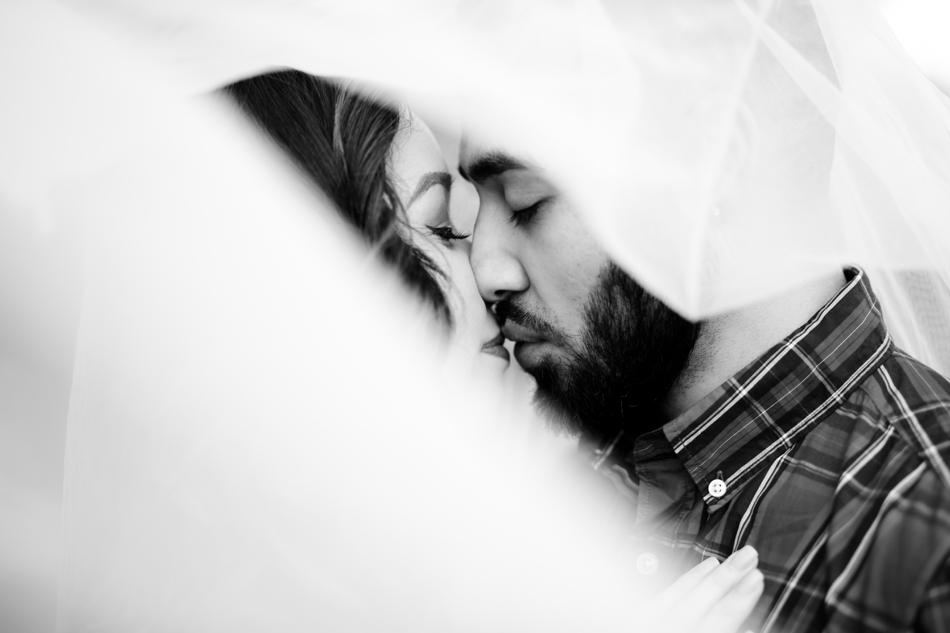 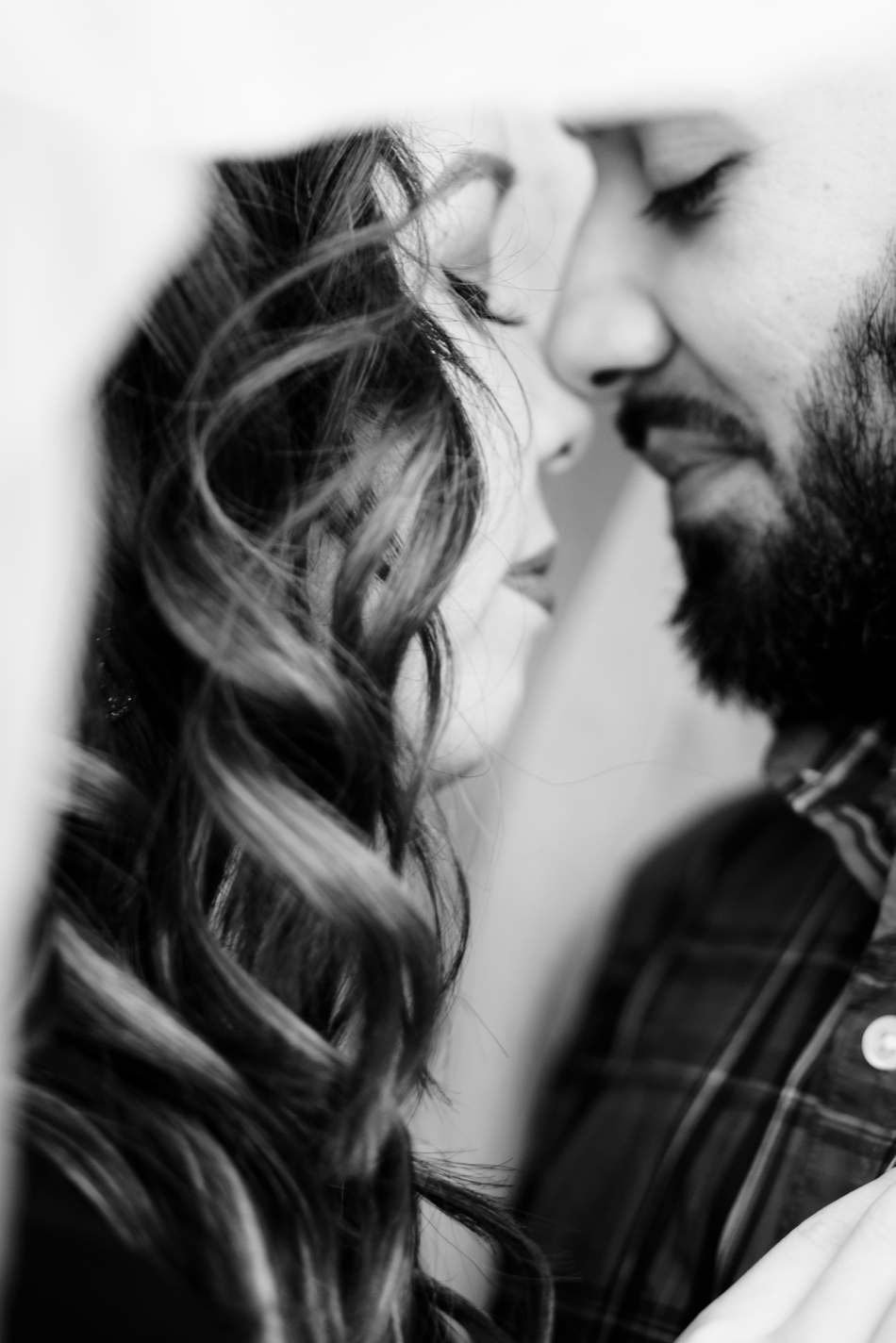 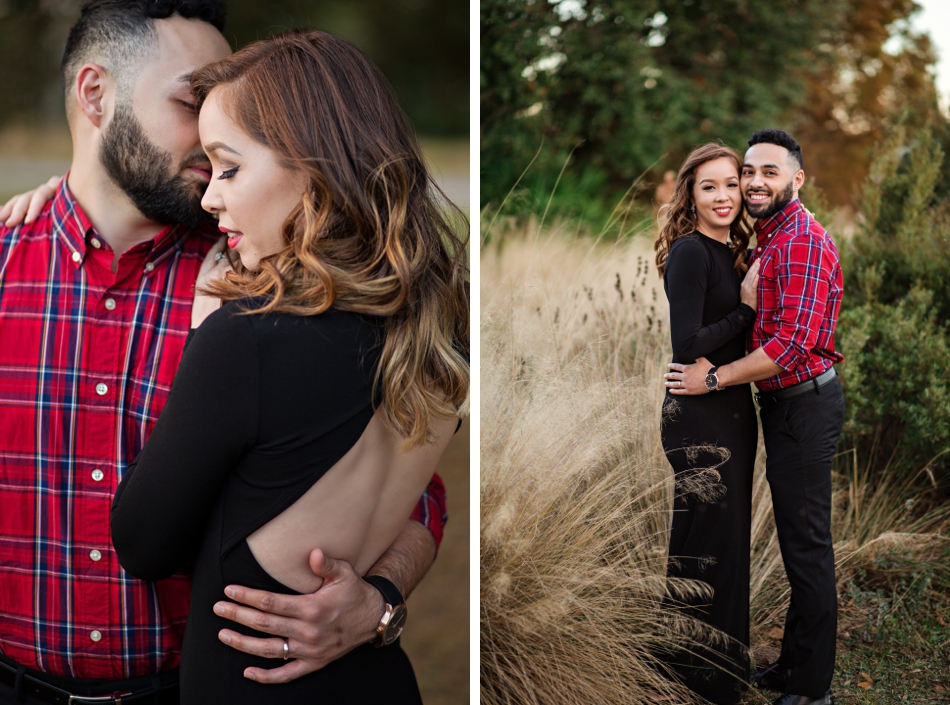 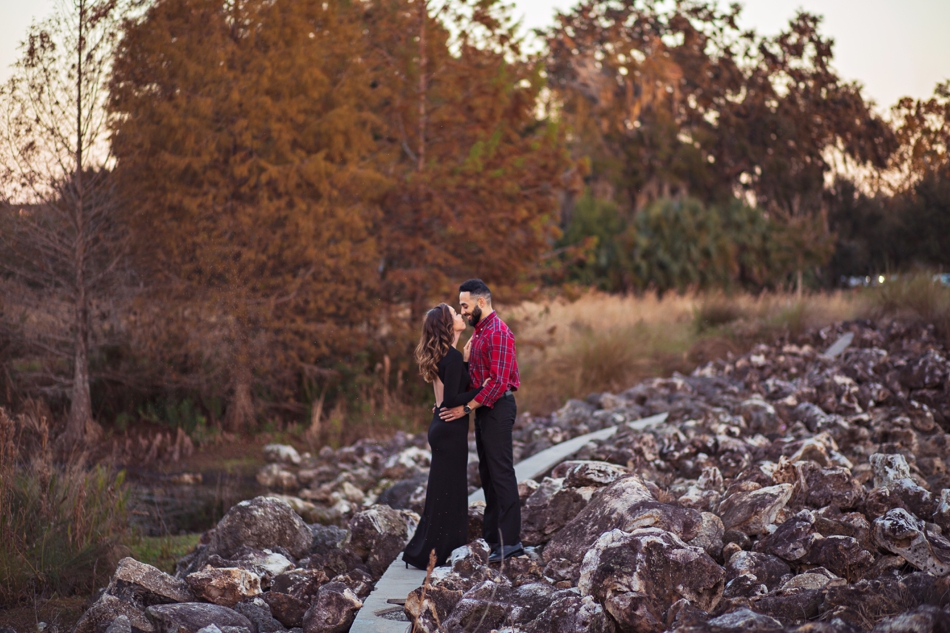 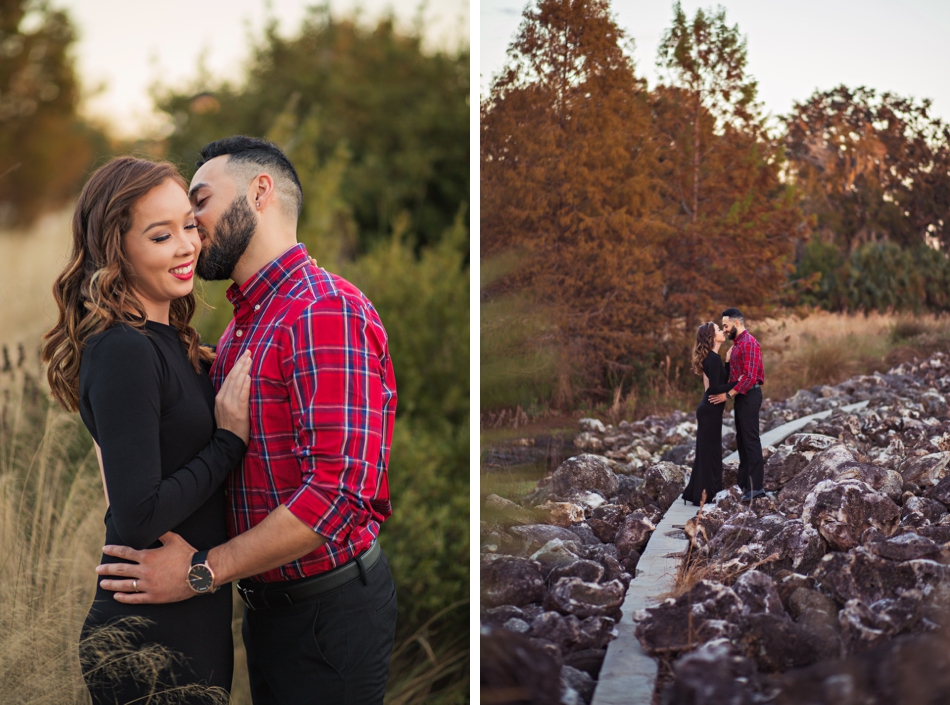 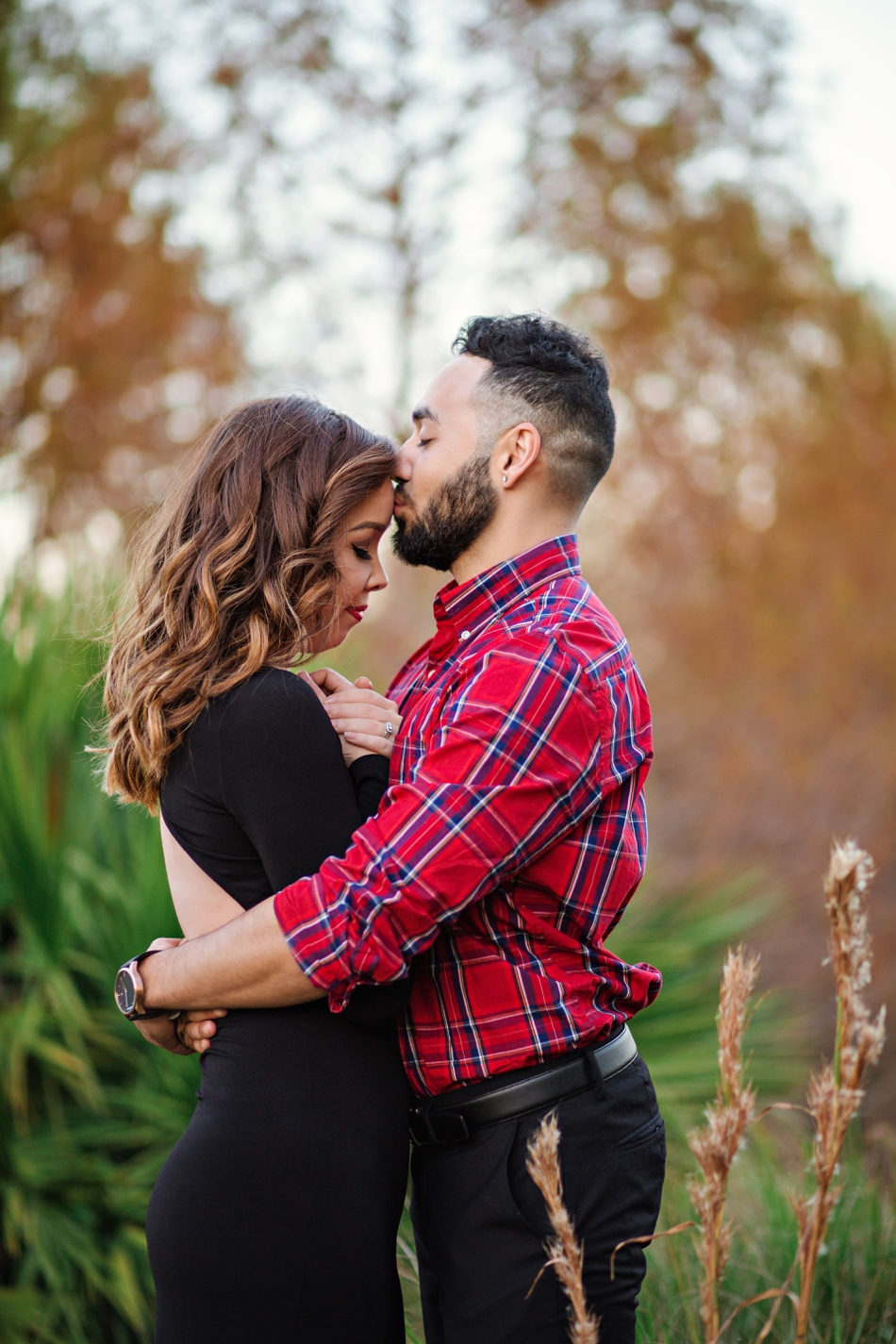 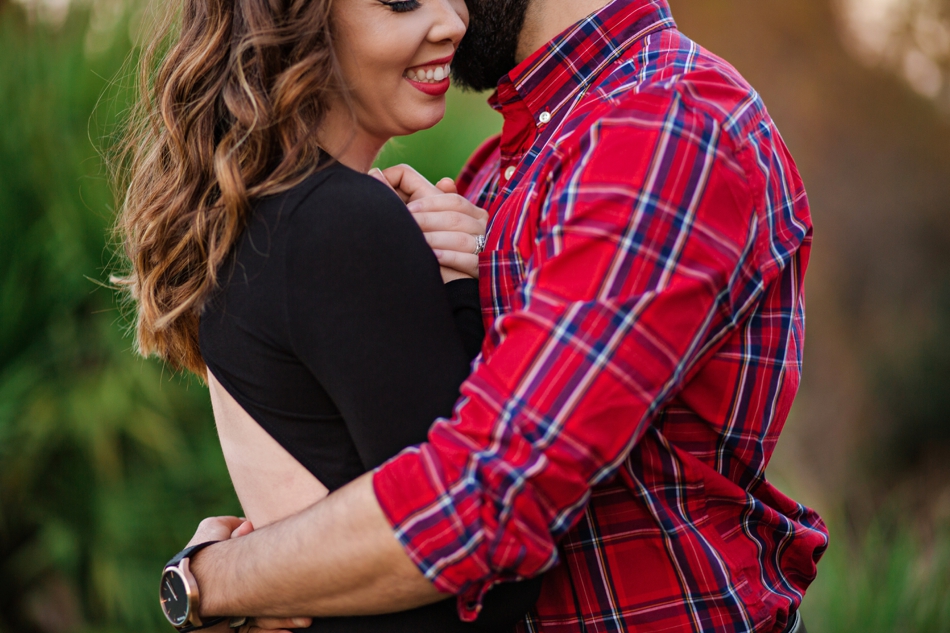 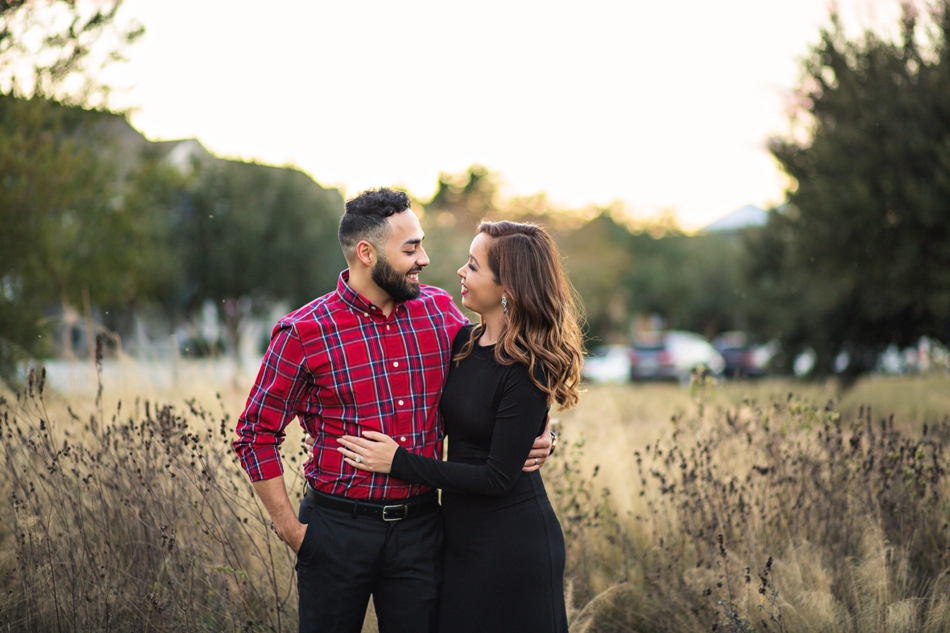 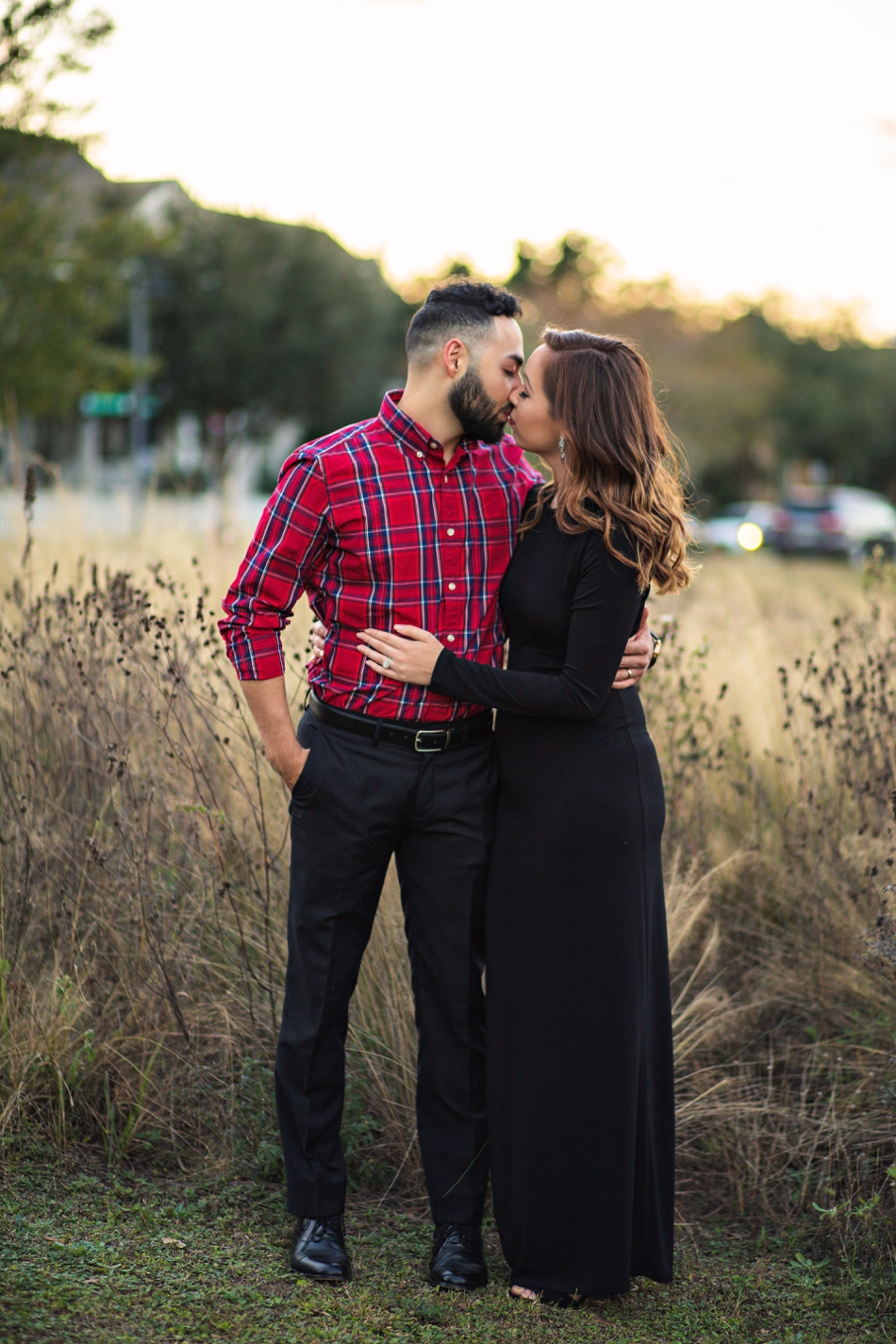