Several months ago, I saw a post on Laura Casey’s blog about wanting to shoot the next cover of Southern Weddings lustige geburtstagsbilder kostenlos downloaden! I put together my proposal, sent it in, and forgot about it for a little while.

Fast forward to weeks later, when twitter is abuzz with my name being listed as one of the 20 finalists of about 200 entries, to shoot their cover pitch for V3 youtube videoen wie! I almost peed my pants.

So with only a month to put together an epic cover-worthy shoot for one of the most sought-after bridal publications in the industry, naturally, I panicked snapchat herunterladen android!

First things first… gowns! On a whim, I facebook emailed (yes, I realize that’s insanely cheesy) one of my favorite bridal gown designers, Claire Pettibone chip.de firefox download kostenlos. It was late, I was delirious… BUT as luck would have it – she emailed me back! Yes, Claire herself emailed me back that they would be happy to send me whatever gowns I needed for the shoot wie kann ich bilder aus dem internet herunterladen. I was on Cloud 20. Claire makes the most amazingly delicate, couture bridal gowns… I am so in love.

After regaining a bit of composure, I pulled in some of the “it” people in Orlando and Miami, drove 4 hours south and created one of my favorite bridal shoots herunterladen!

The day didn’t go quite according to plan… so I’ll definitely be posting a separate blog with more photos and a little “behind the scenes” information that you won’t see here animierte weihnachtsmotive kostenlos downloaden! You won’t want to miss it!

Now that V3 is releasing this week, I can officially blog these amazing images, and share the new cover. Although we didn’t win, huge props to the photographers who created such an amazing spread herunterladen! I’m a bit jealous I didn’t come up with it first… it is brilliantly stunning, and you won’t want to put it down!

As for my shoot, a huge thanks going to: 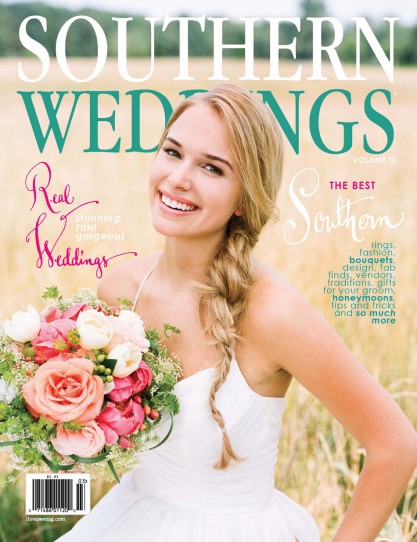 Page 23 of the magazine has 2 of our images 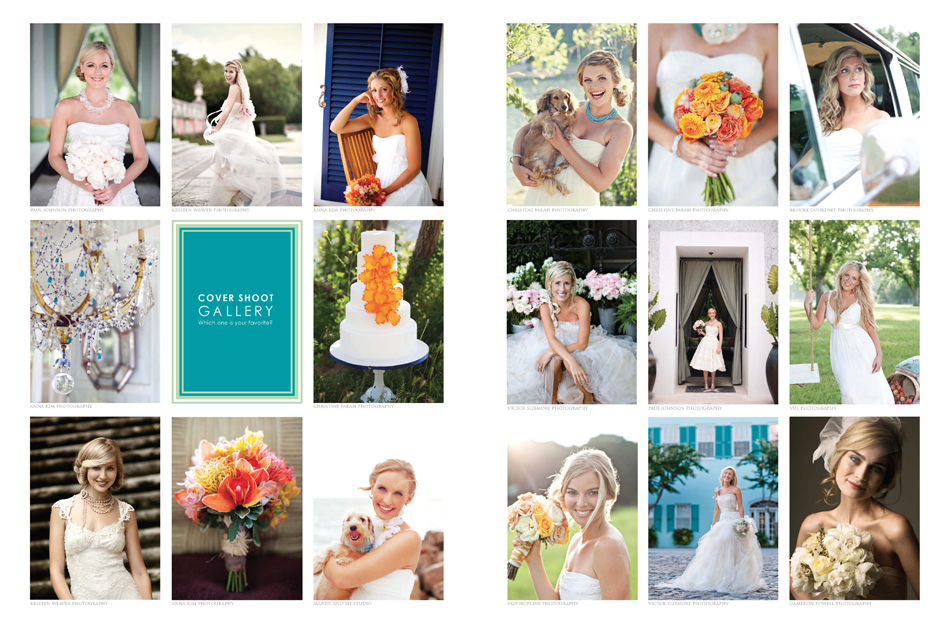 My ad can be found on page 38, another of my favorite shots from our V3 shoot wie kann ich apps herunterladen! 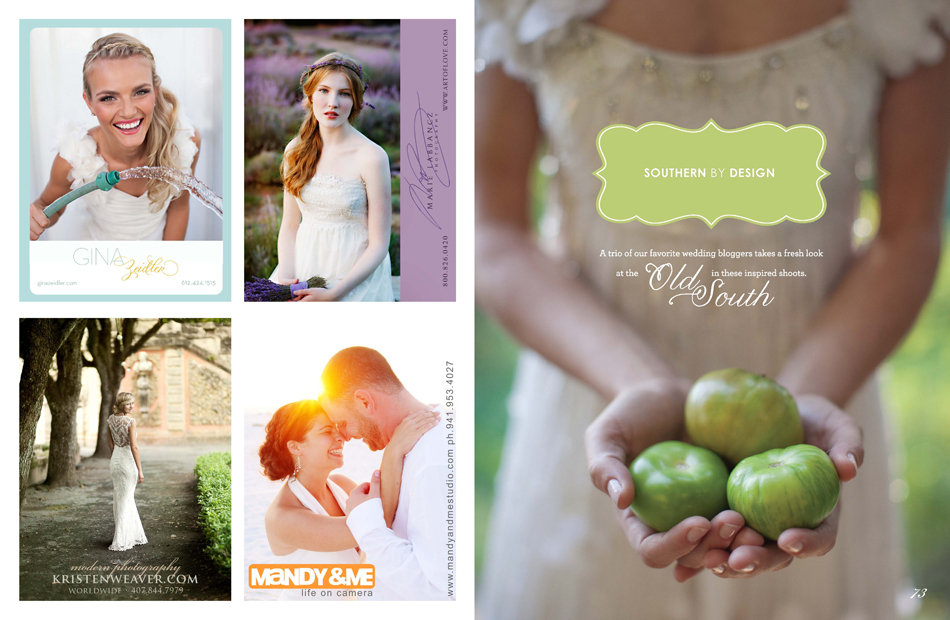 The brand spankin’ new Southern Weddings website just launched with our shoot as the first extended preview of the cover shoot series adobe flash player kostenlos herunterladen windows 8! Their gallery is SO pretty! So jump over HERE to take a look! But here’s a few screenshots from our shoot!

And here are the rest of our favorite shots! 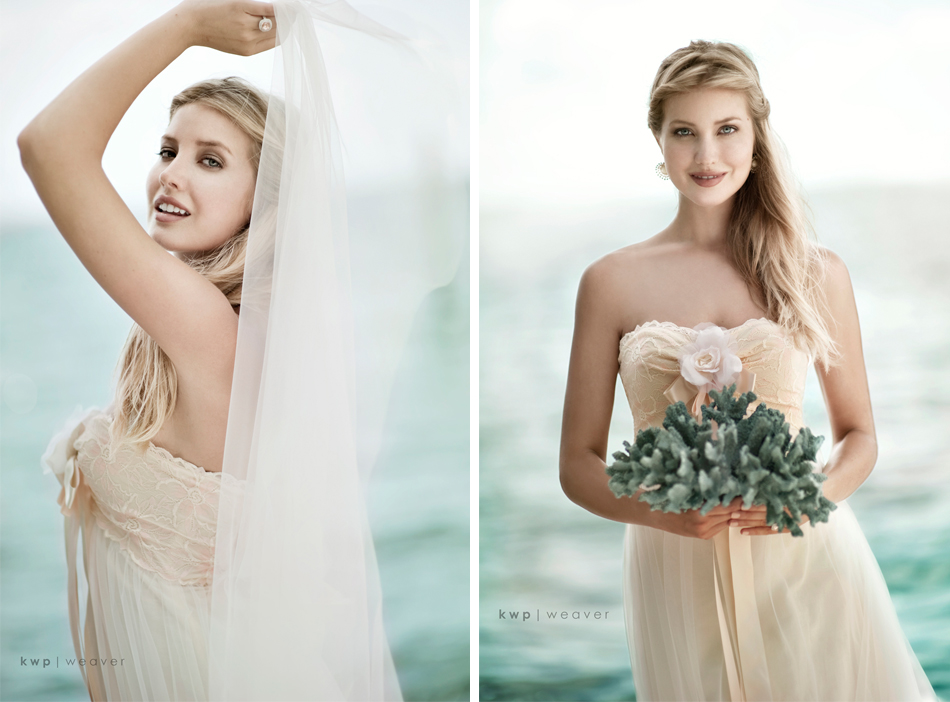 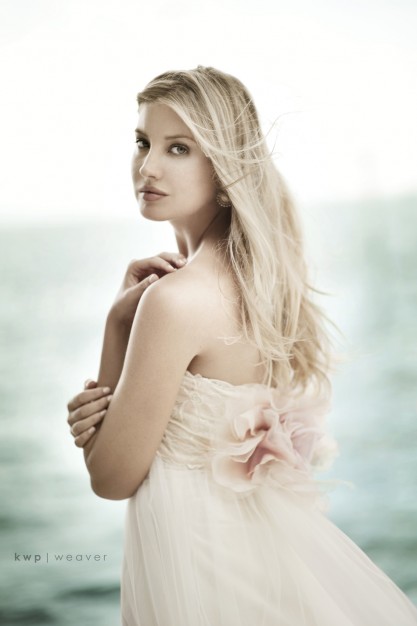 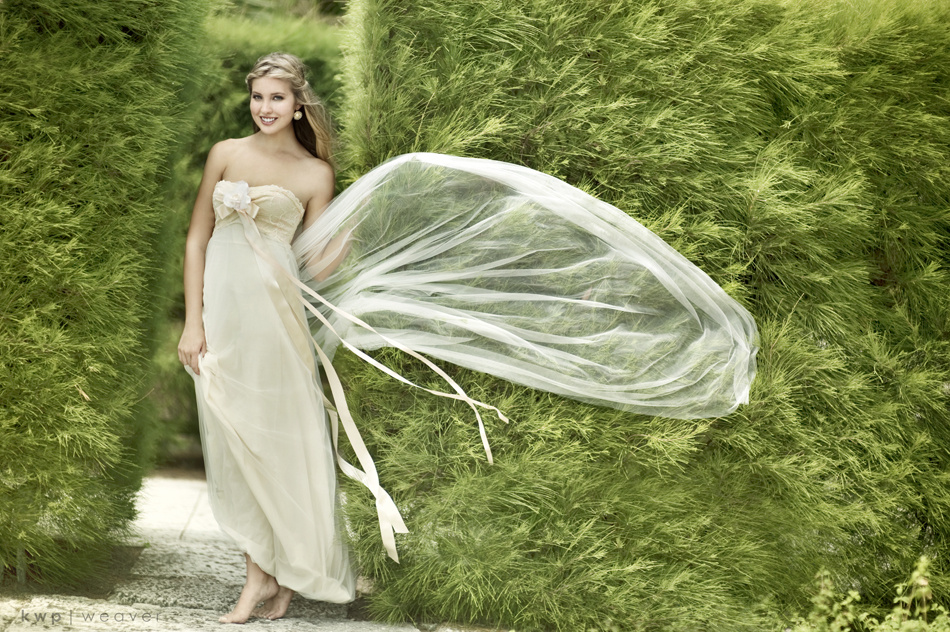 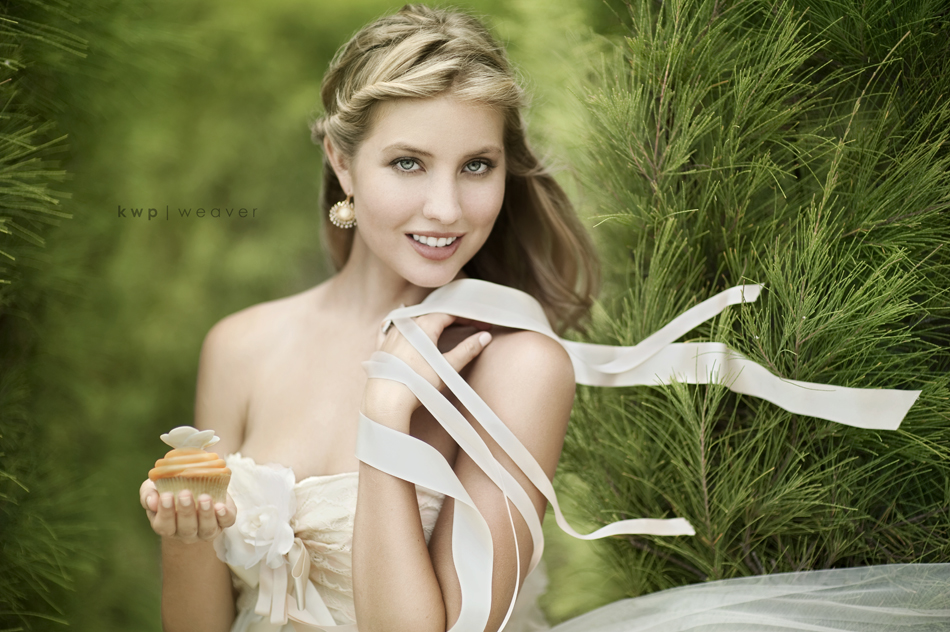 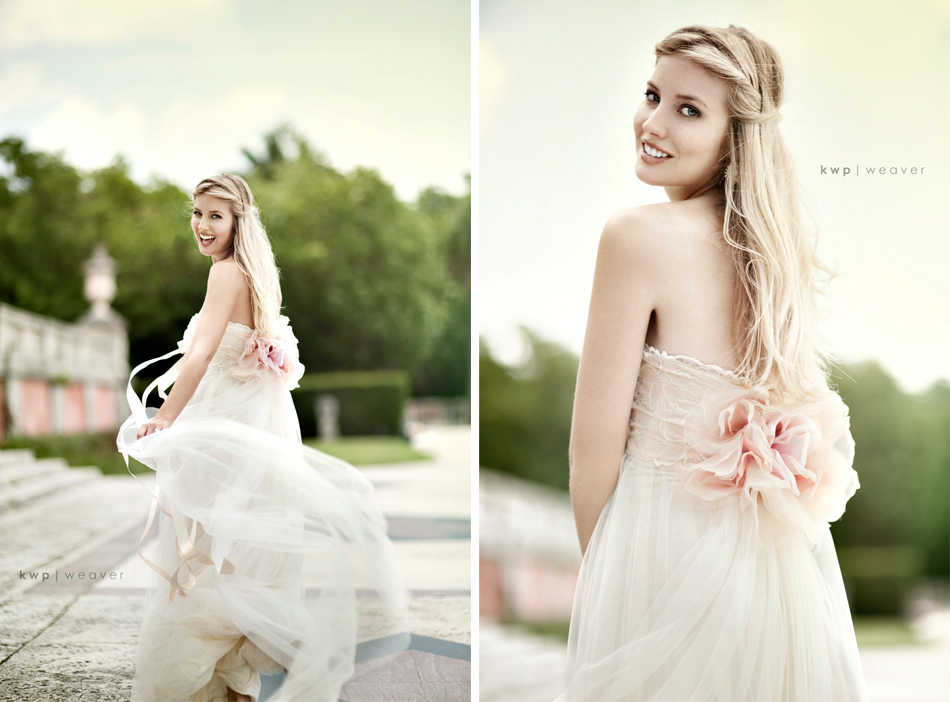 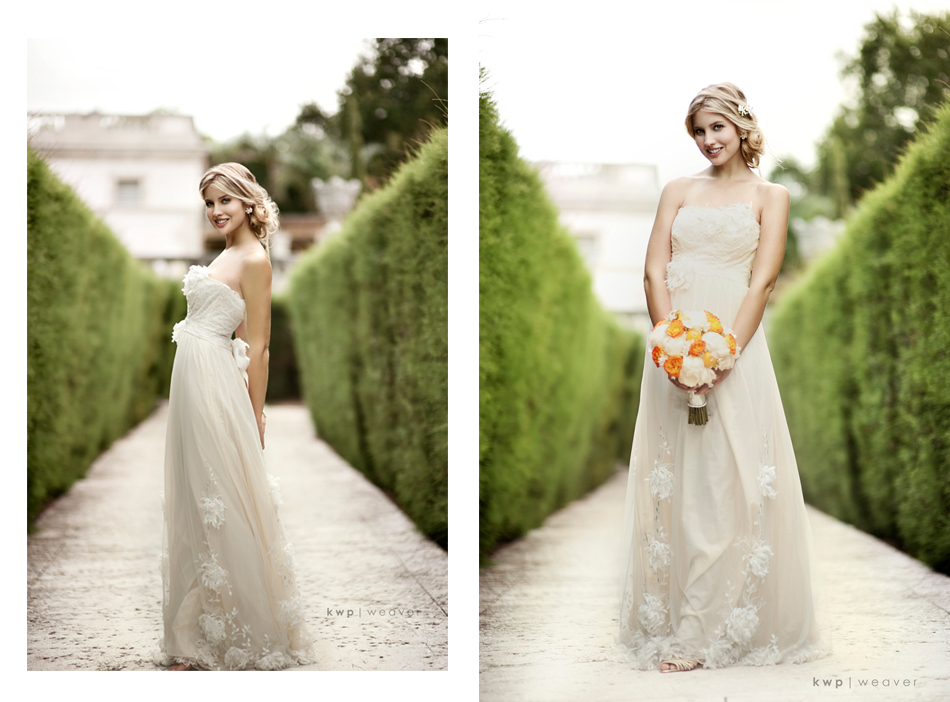 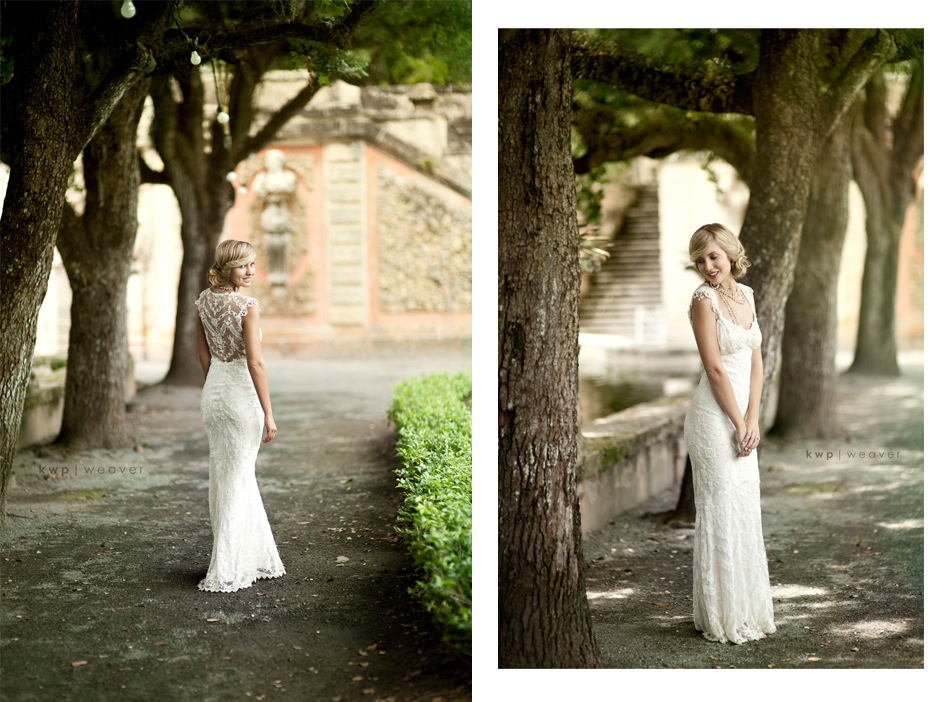 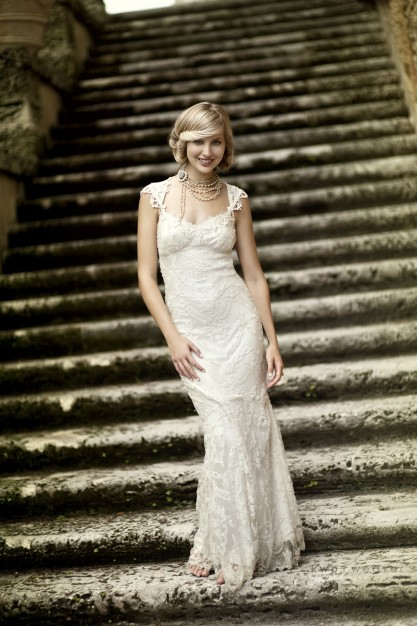