Here are several of the publications Kristen Weaver Photography has been published in 2014! 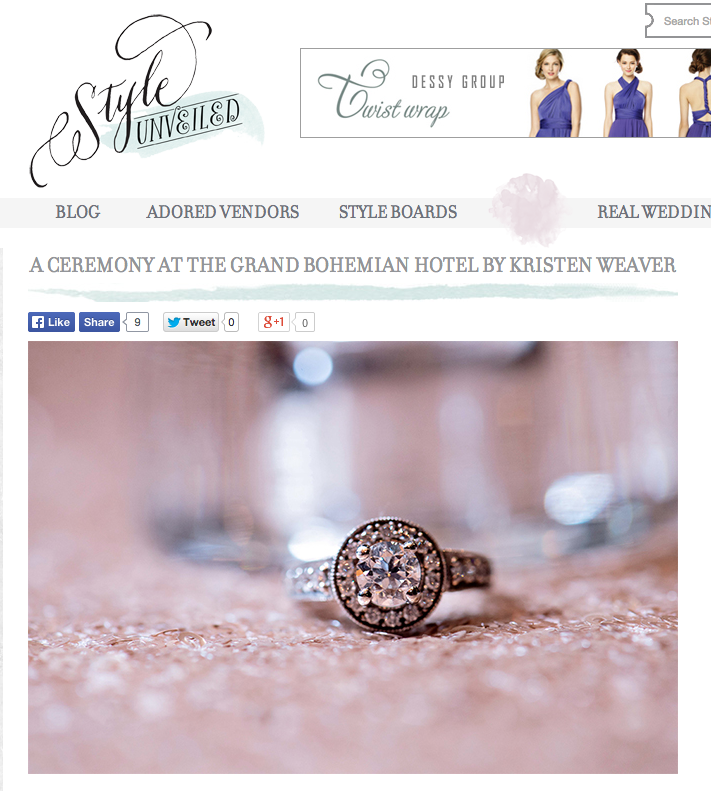 Kristine and Kyle got married in St.Petersburg and had their love story published in the Tampa Bay Times. While words described how they met, photos published  in A Paper Proposal showed how perfect their wedding day was. 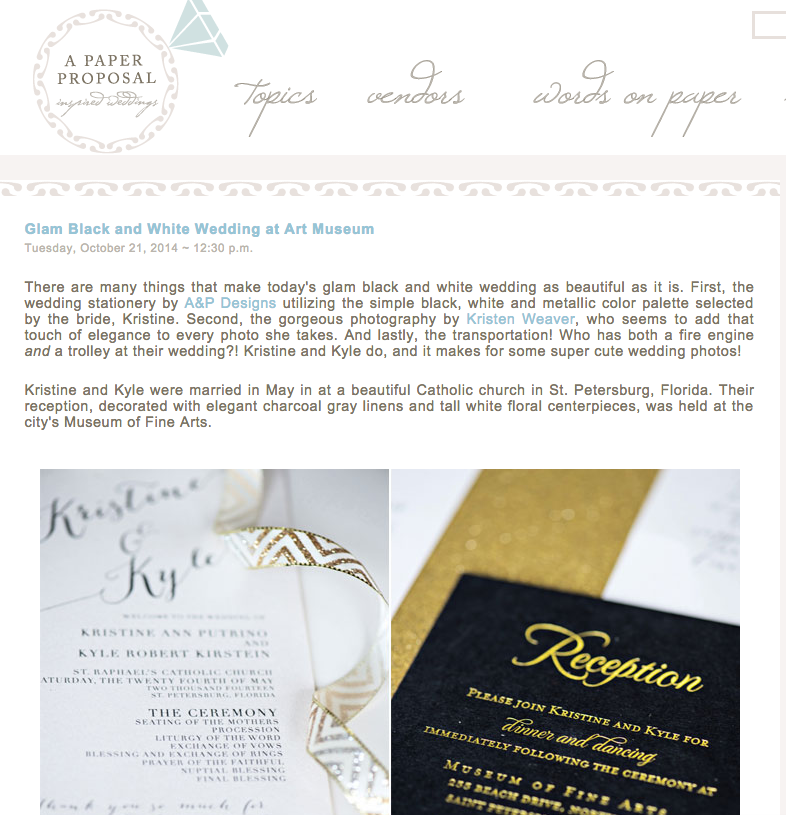 Kecia and Allen also had their wedding picked up by A Paper Proposal.

A Paper Proposal: Kecia and Allen Rustic Wedding in Pink and Yellow

The Knot is one of our favorite publications to be picked up by. Their status in the wedding industry is prestige and we are always honored to be included in their issues, both print and online. Over the years, we’ve had about eight weddings published in the Knot’s print issues. However, One of our first weddings that was shared online was Bethany and Brian’s preppy, nautical themed wedding in Winter Park. The Knot loved the color combination of their wedding and all the personal details incorporated. The photo displaying their dashing navy blue striped ribbon wedding cake received over 200 “loves” on their site!

And now for the weddings that were published in print! 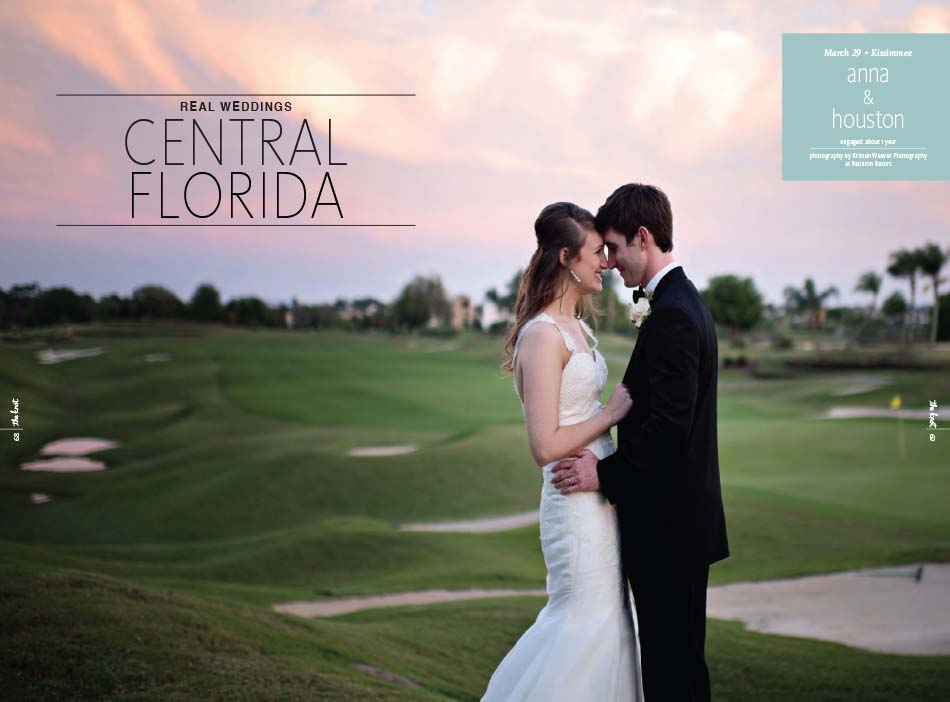 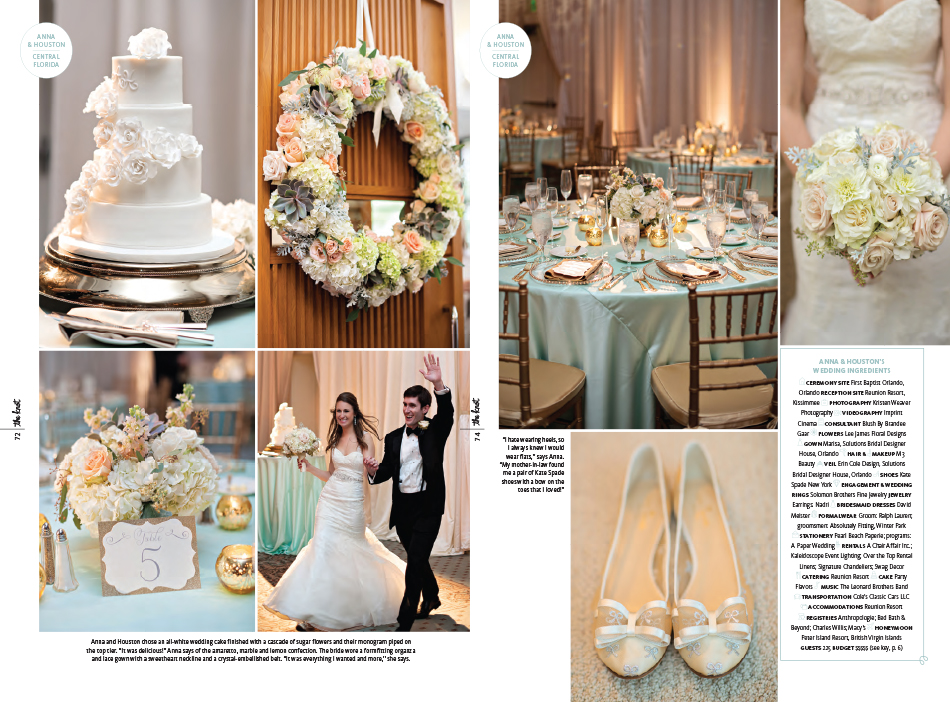 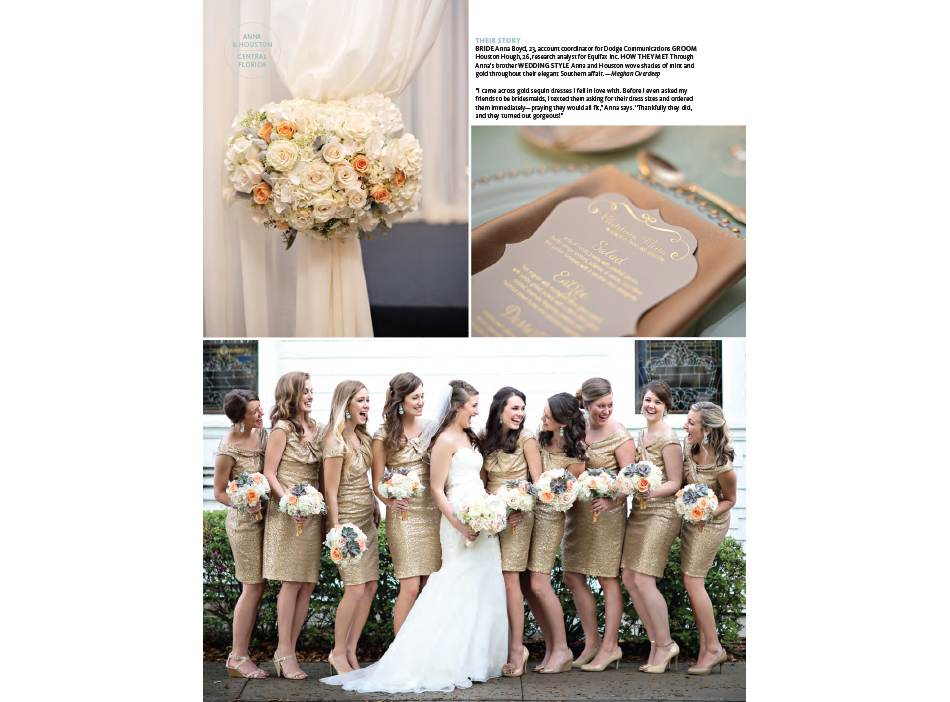 On The Every Last Detail wedding blog, Michelle and Patrick’s elegant purple wedding in the Bahamas was selected to be shared! Their modern, bold patterns and florals made it an outstanding wedding that this blog loved.

Published on July 2, 2014 Michelle and Patrick

However, not only real weddings were picked up to be published. Take a look at an anchor themed styled look, loved by many. 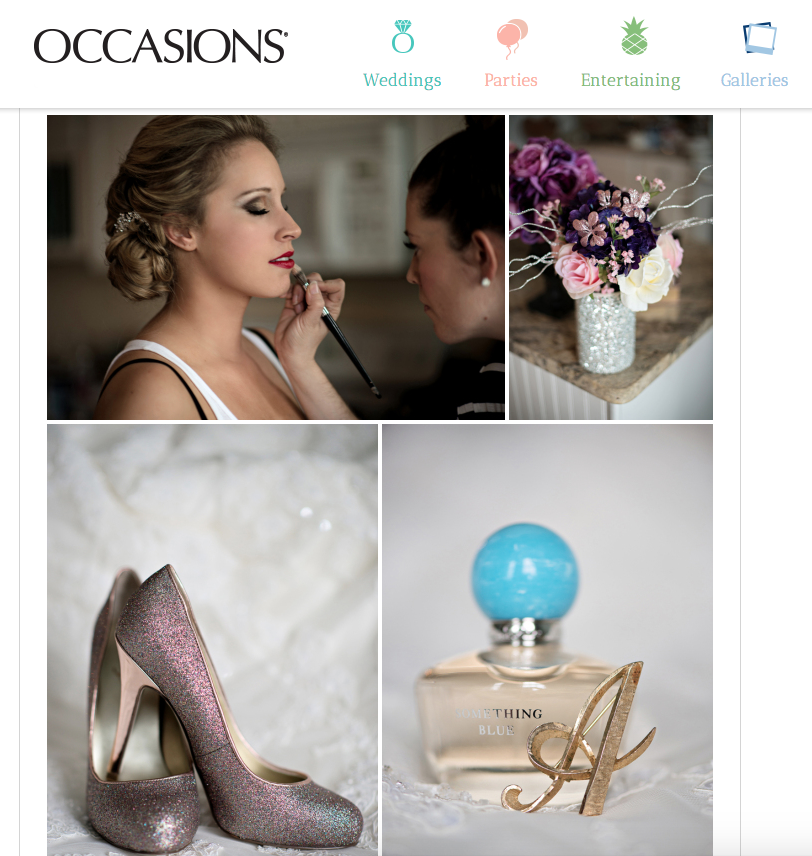 Destination I do : Kuksy and Tulu at the Ritz Carlton in Naples 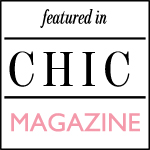 Jennifer and Fletcher’s wedding had a feature spread in the 9th issue of Chic Critique. 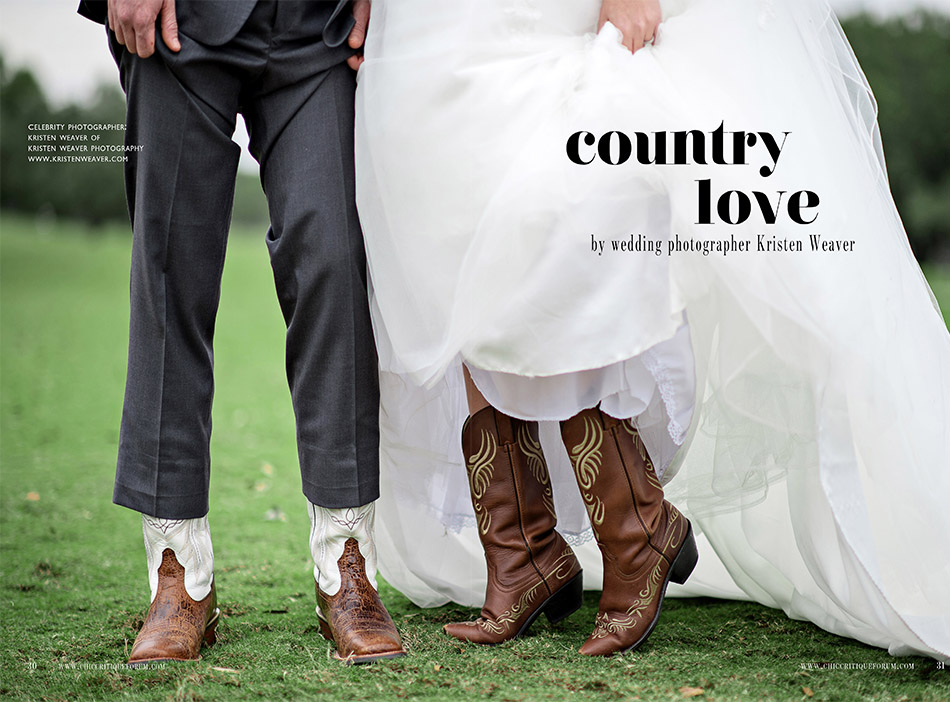 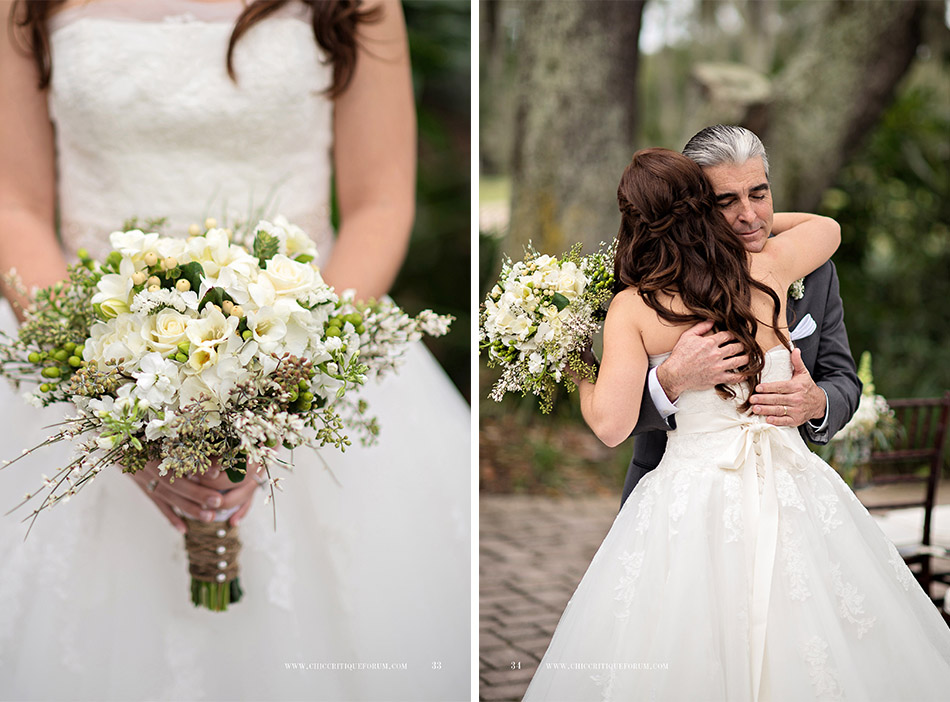 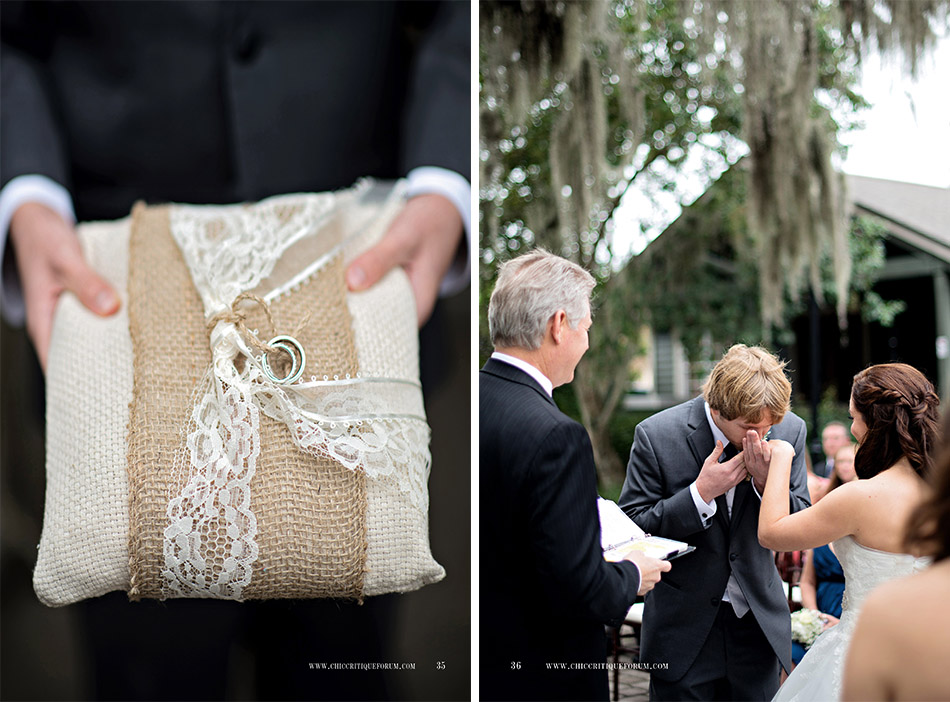 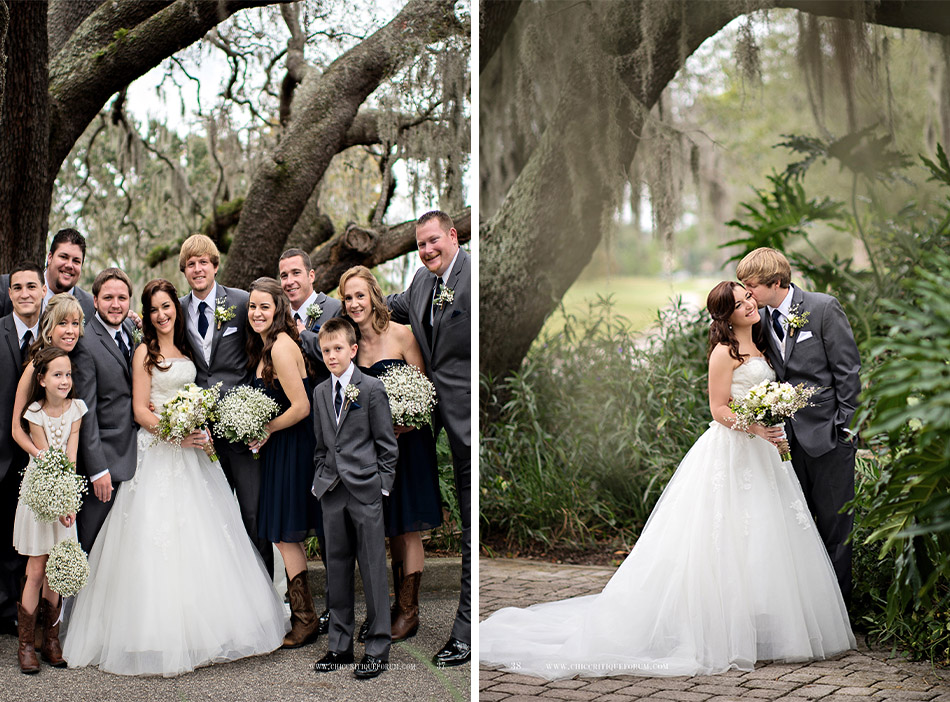 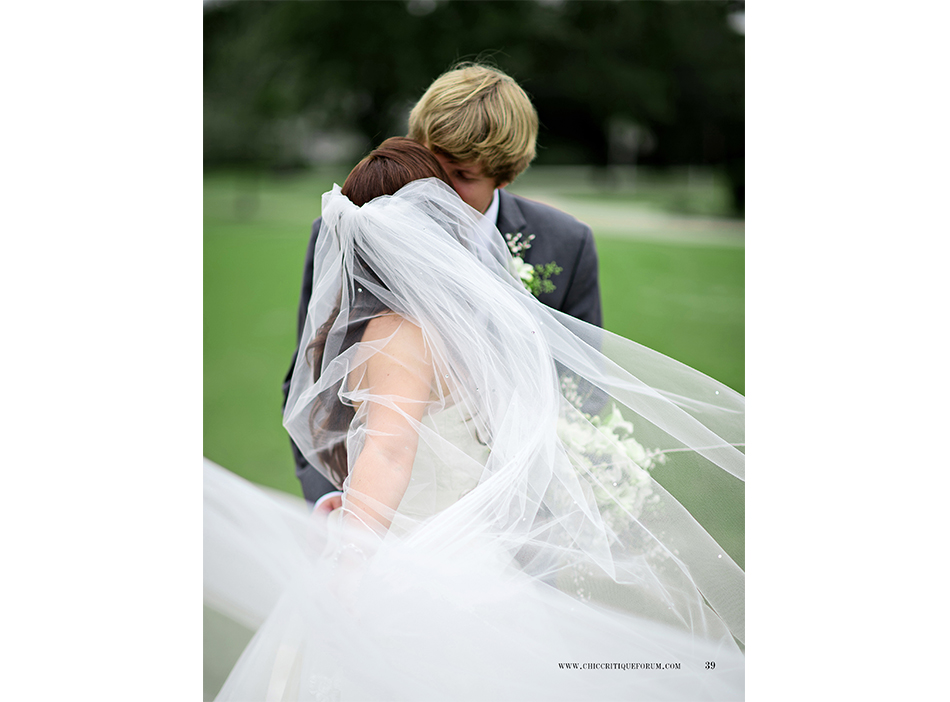 Ashlei Steven’s wedding with her bridal party had a complete spread in the 11th issue of Chic Critique. Her Lazaro dress looks stunning in the spread along with her Ralph Lauren bridesmaid dresses! Here is a quick look at what the spread looked like. 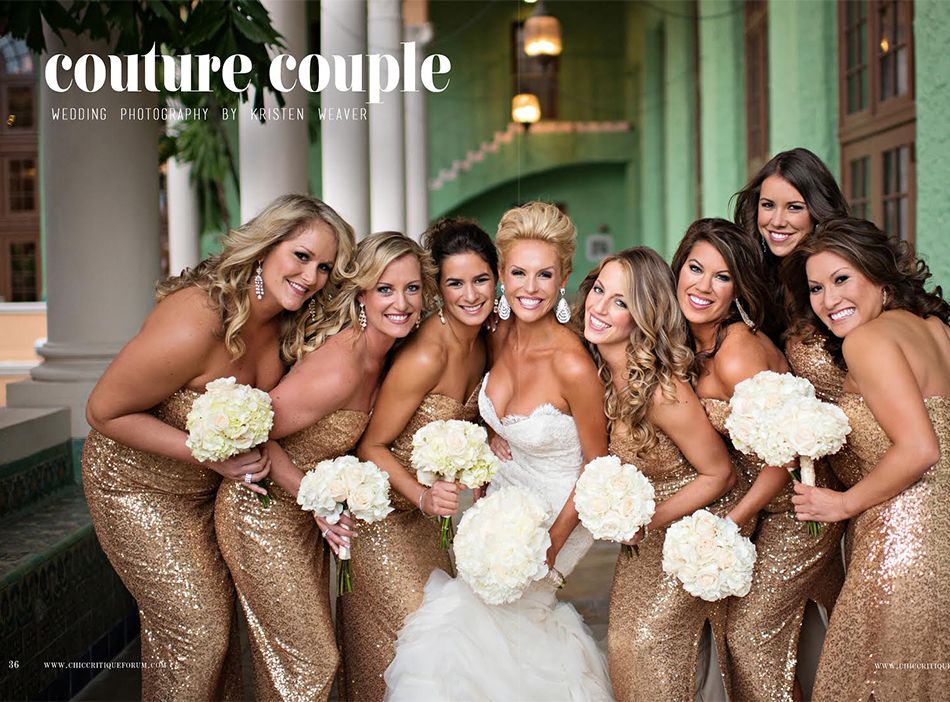 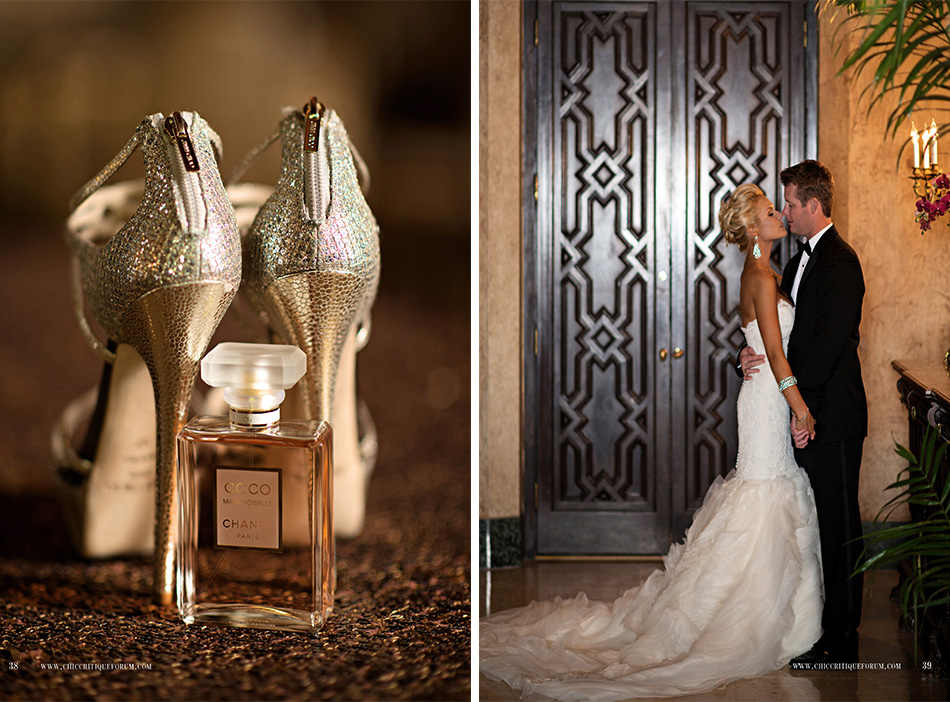 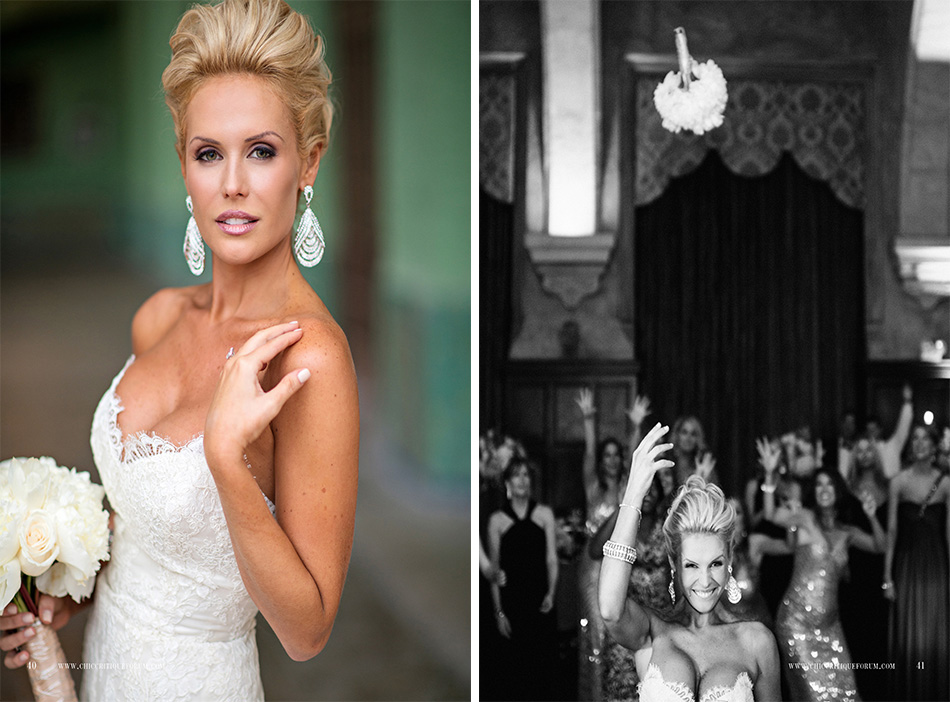