Maria and I have been planning on shooting together for so long now, that I almost didn’t believe it when the universe aligned and our schedules allowed us to work together! Planning a shoot while Maria was in Miami walking fashion week, and I was in the middle of 3 weddings wasn’t the easiest task, but thanks to the help of her stylist friend, Chris, and the outstanding designer, Eduardo de las Casas (and Paul!), we finally got it together!

HUGE thanks to Heather Schnell for coming out and doing makeup (and a bit of hair!) for us! She’s amazing!

This shoot also caused quite a bit of ruckus on Facebook (my favorite shot of Maria was actually removed by Facebook for being “inappropriate” – thanks to whomever reported me :))

So let the conversation begin! 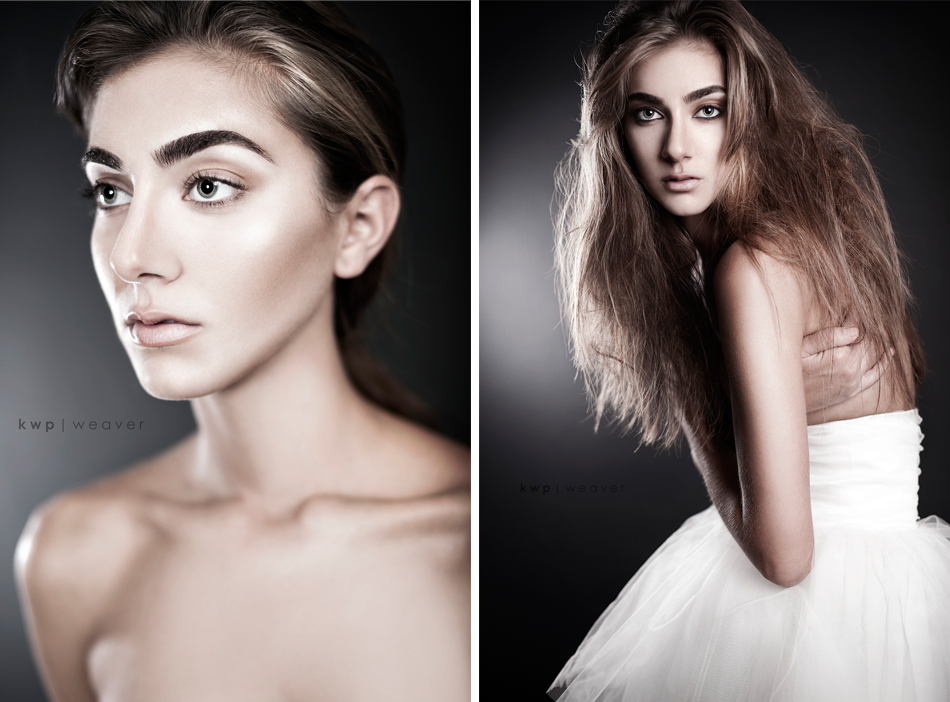 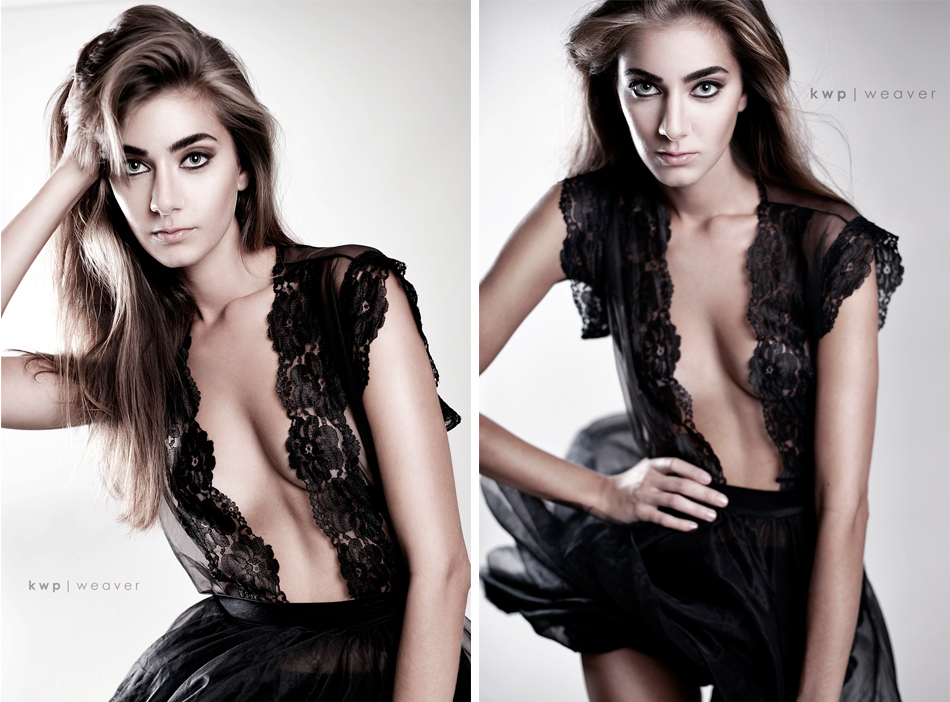 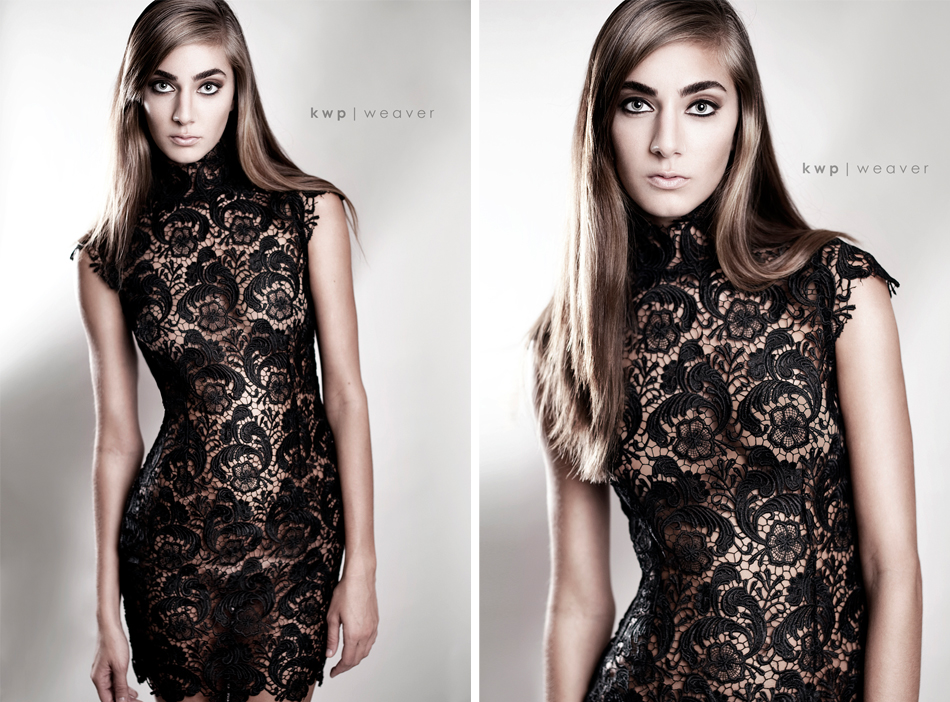 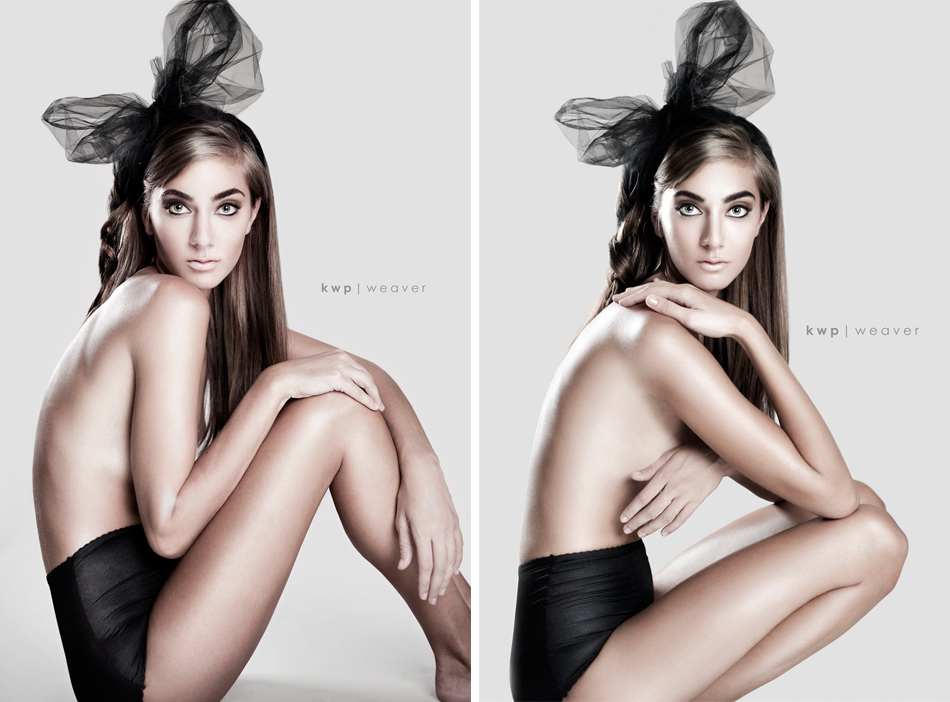 Maria and I decided to play around with some of Eduardo’s absolutely fantastic gowns. Love his work so much!

Eduardo was named as the New Emerging Designer at Miami Fashion Week 2008. Keep an eye on this guy! 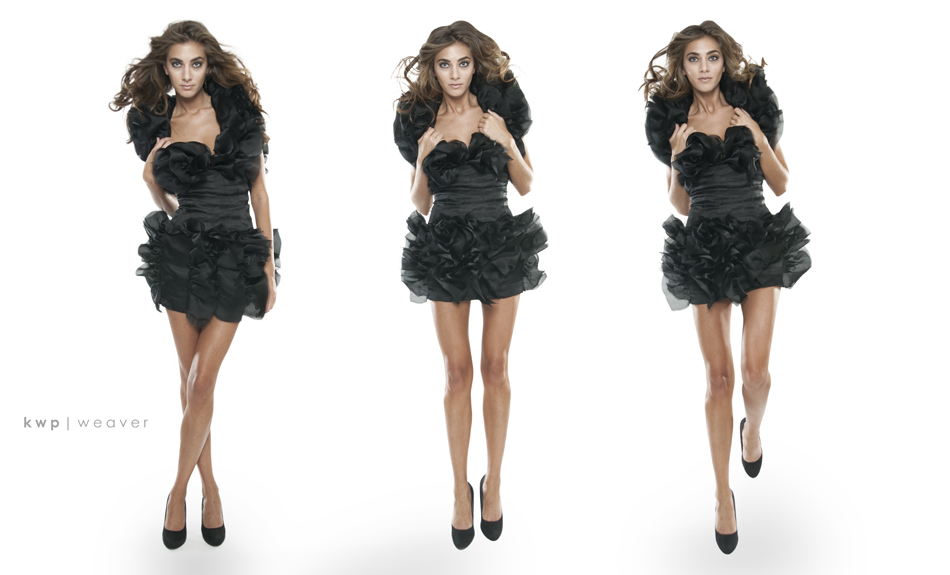 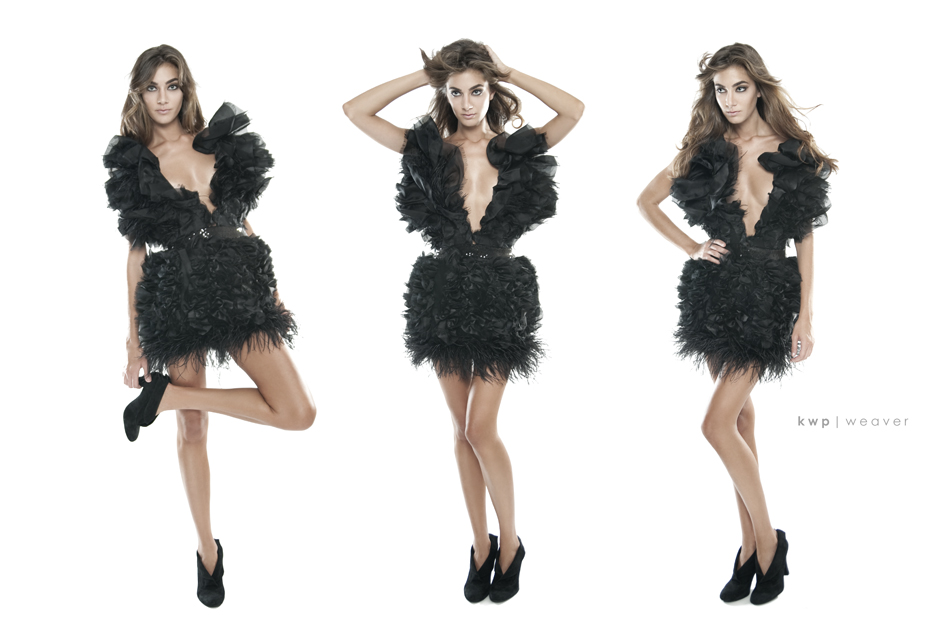