A tiny orange kitten with a huge heart, our newest foster kitten!

A big name for such a little kitten. We present to you Sir Peter, a seven week old Orange Tabby. He is now a foster kitten for Orlando animal rescue, the Pixel Fund, and is spending time at the KWP Studios until his family gets to pick him up!

A call from a current Pixel Fund cat-parent let us know she found a kitten roaming around. We were ecstatic to welcome the new foster kitten. He was found alone in the valet parking lot to a hotel. When Sir Peter first came to the studio we had no idea that the scared little kitten would warm up so quickly.

You may notice the cast on his front leg. Sir Peter had burns on each of his paws, most likely from the hot cement. The vets were able to remove the burnt parts of his paws and provide antibiotics to help with the healing process. The cast is on one of his paws due to how extreme the burns were on that particular paw, but should be off shortly. Do not worry though, Sir Peter is not letting the cast keep him from roaming around!

Currently, he has been playing with our other foster kittens, who are about his age. This is his first time getting to play with kittens just like him, and he loves it! 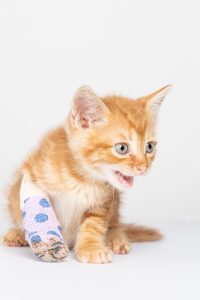 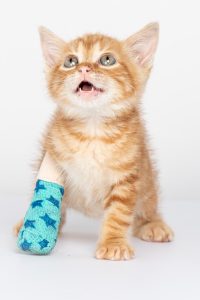 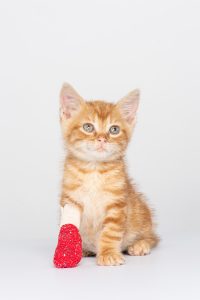 A Day in the Life

Sir Peter is quickly becoming a little model after witnessing photoshoots on a daily basis. Every model that comes in the studio is starstruck by this orange ball of fur. Sir Peter likes to be the center of attention at all times, which he makes known with his loud meow. Don’t look away from this little one for too long, he will for sure make a run for it to go in the office to get tangled up in some cords. He constantly has a big round belly full of food, which just adds to how cute he is. When he isn’t napping, Sir Peter is running around with the other foster kittens.

Although Sir Peter has been adopted and will be going to his new home soon, we have lots of other cute kittens and puppies available for adoption! If you’re interested, you can fill out an application on The Pixel Fund. And if you’re not quite ready to adopt, we are in desperate need of people who would be interested in fostering while we find them their forever homes!

Ways you can help out The Pixel Fund, Orlando animal rescue

Besides fostering, volunteering, adopting or donating, we’re currently selling 2 amazing calendars as a holiday fundraiser! Although we’ve only opened the presale, we’ve already sold out of the first batch of both! Sir Peter is Mr. December, 2020! So you’ll definitely want to buy a copy to celebrate the KWP fosters all year long! 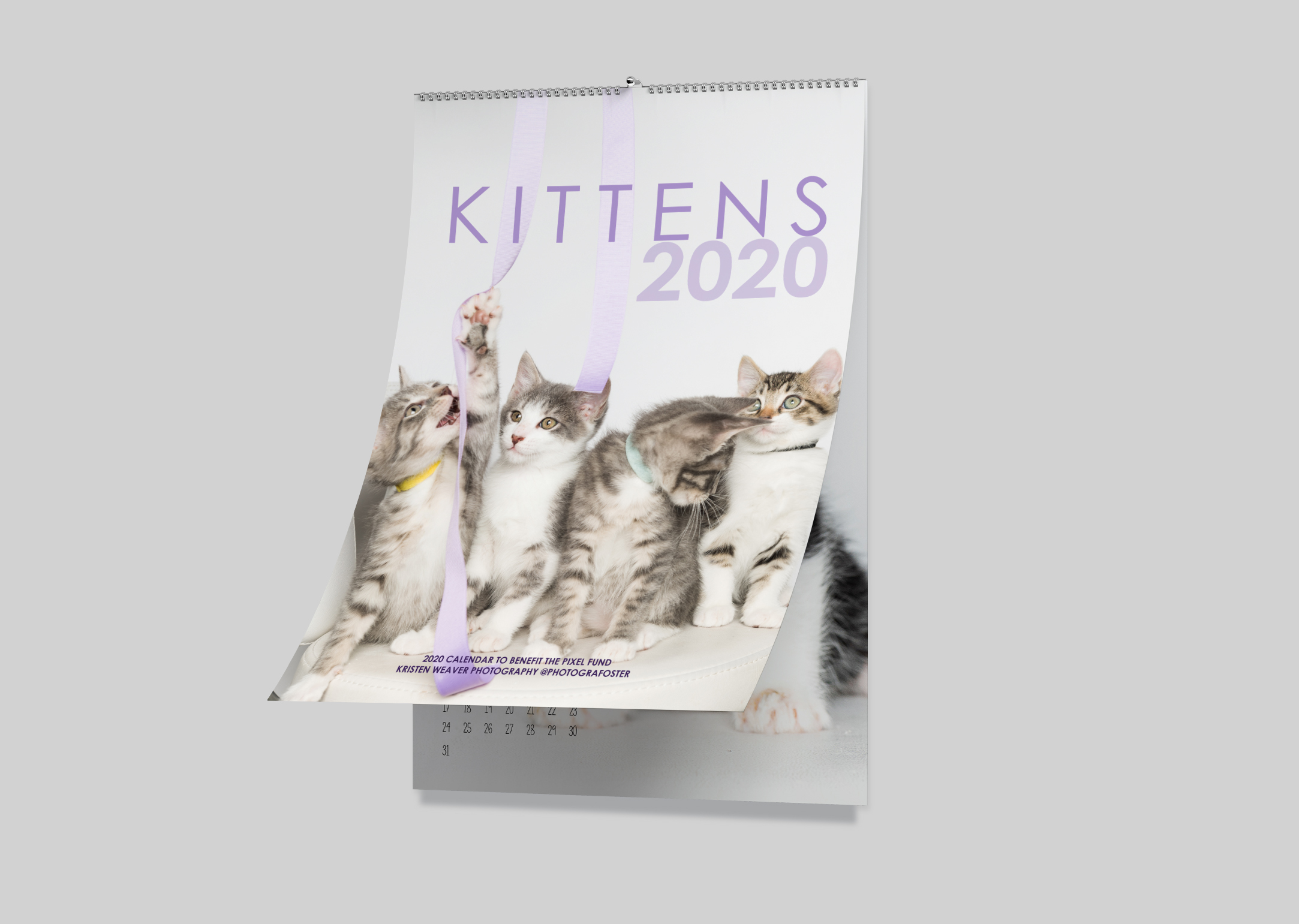 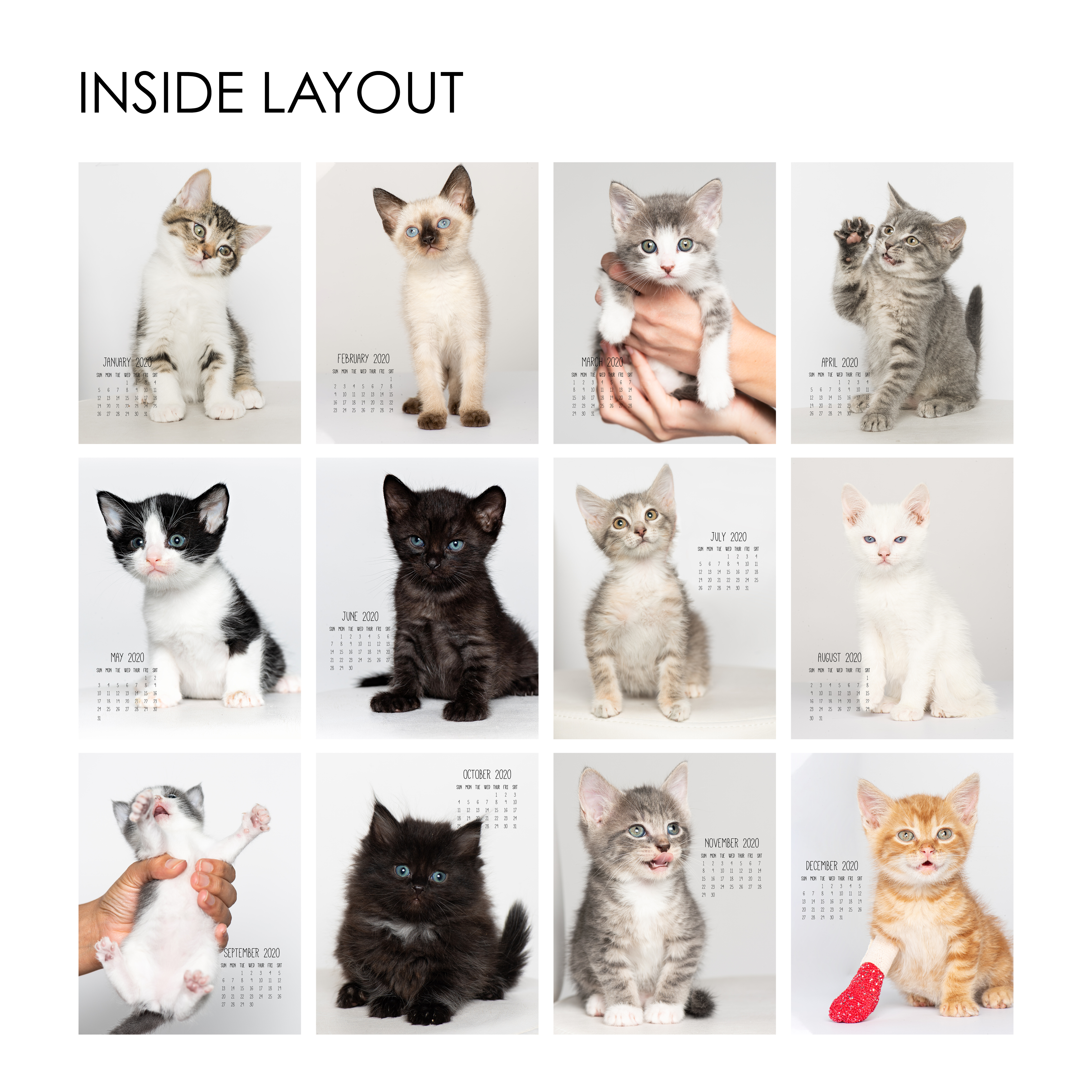 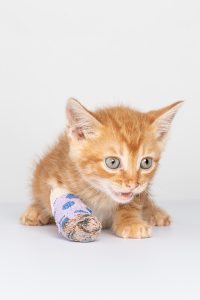 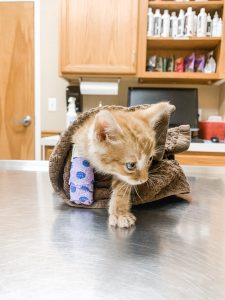 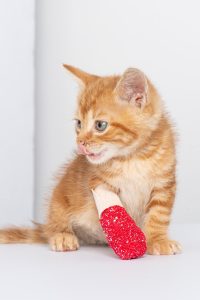 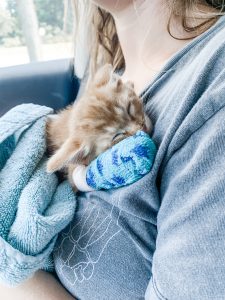 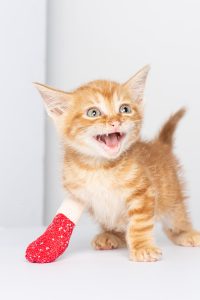 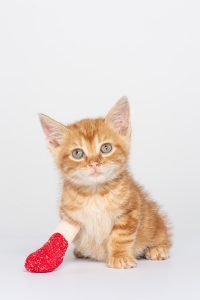 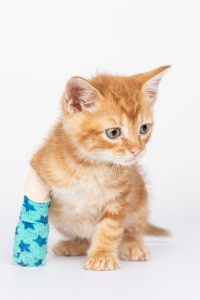 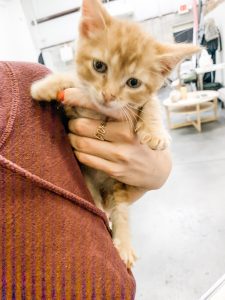 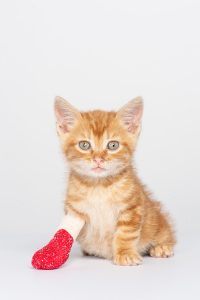 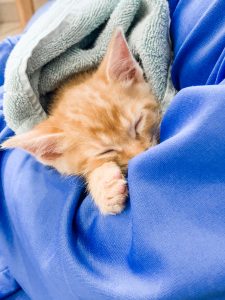 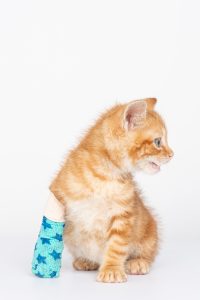 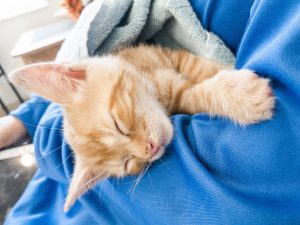 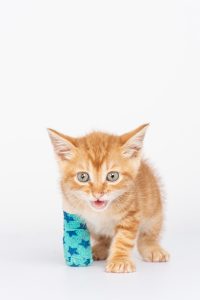 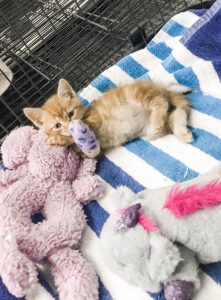 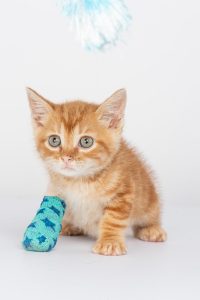 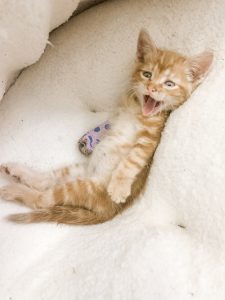 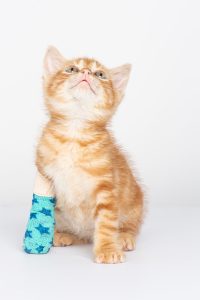 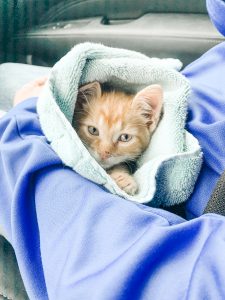 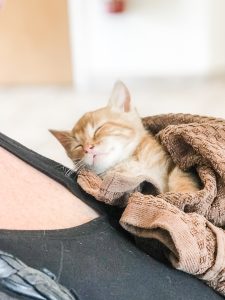 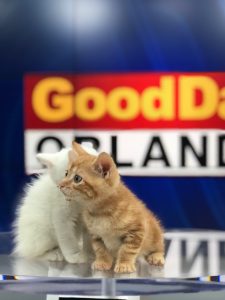 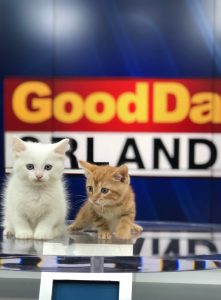 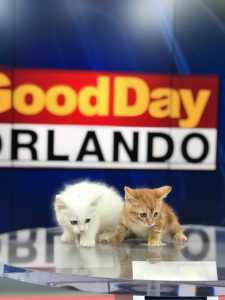