This smoke bomb shoot came as inspiration for an upcoming wedding we had in New York that we knew would have a similar feel. We had a gorgeous dress from Chantel Lauren and our awesome models, Ashley and Kurt, are Kristen’s real bride and groom who were getting married in October! This shoot was so much fun and relaxed; Gabe was shooting along with me and Kristen was giving us ideas and direction.

There were lots of laughs involved but Ashley and Kurt knew how to give the shoot a sultry, romantic feel. We are fortunate enough to have this awesome location right outside the office here at KWP. It is in such a random spot you would think we were crazy for wanting to shoot there, but Kurt and Ashley were up for anything and we were so grateful to have them for this fun inspiration shoot.

The smoke bombs were an added bonus too, no one out of the five of us that were there had ever used one before. It was pretty entertaining having everyone trying to pull the pin out like a grenade and try to literally throw it and run. It was a great afternoon and the overcast weather just added to the feel we were going for. We are so thankful for our KWP family and the brides and grooms we get to work with who are up for our crazy ideas! 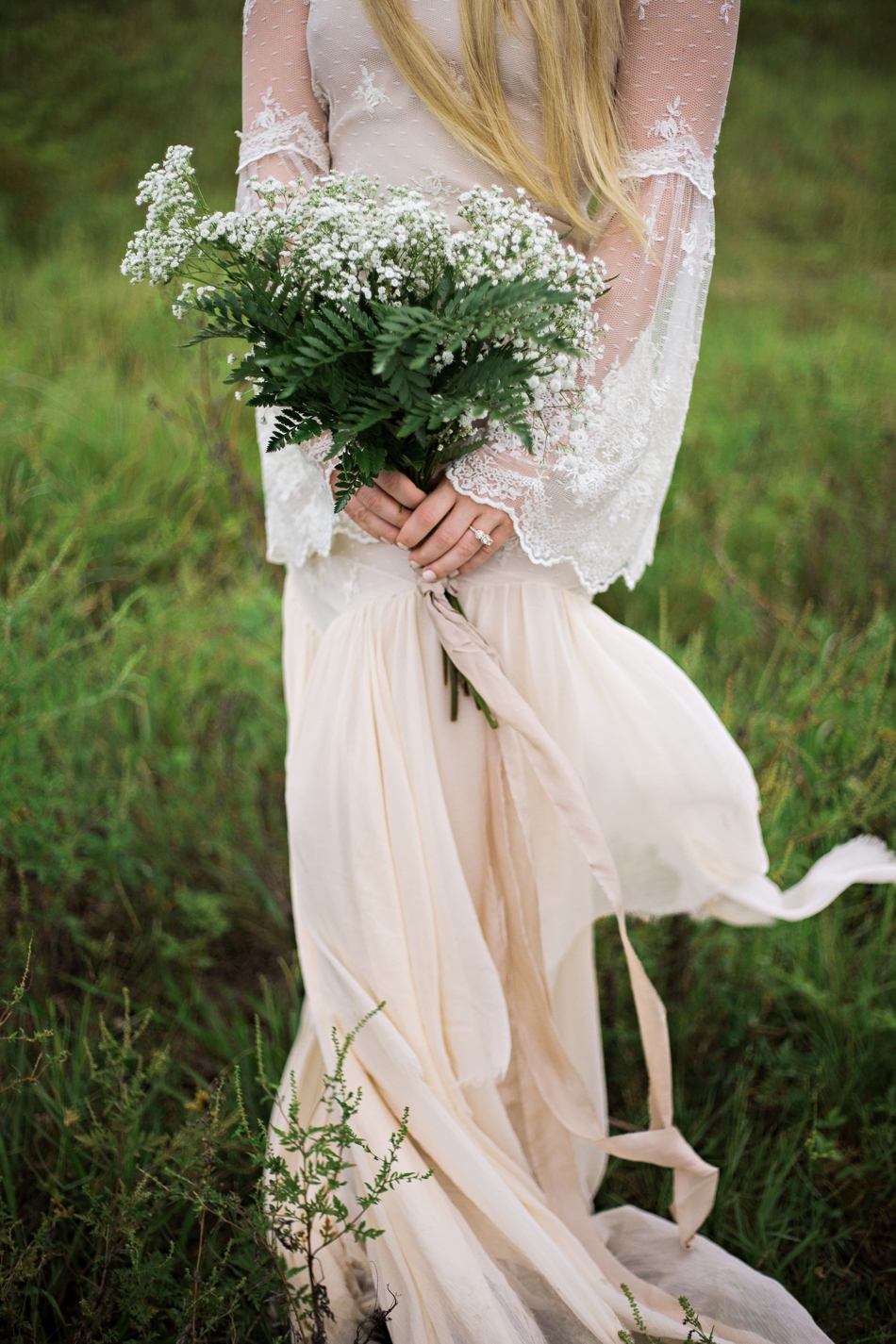 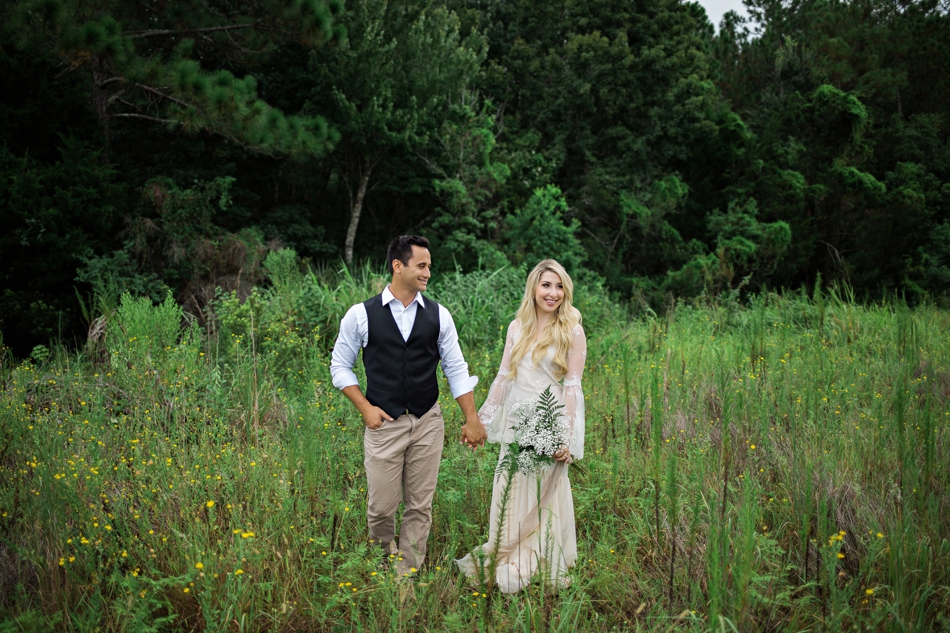 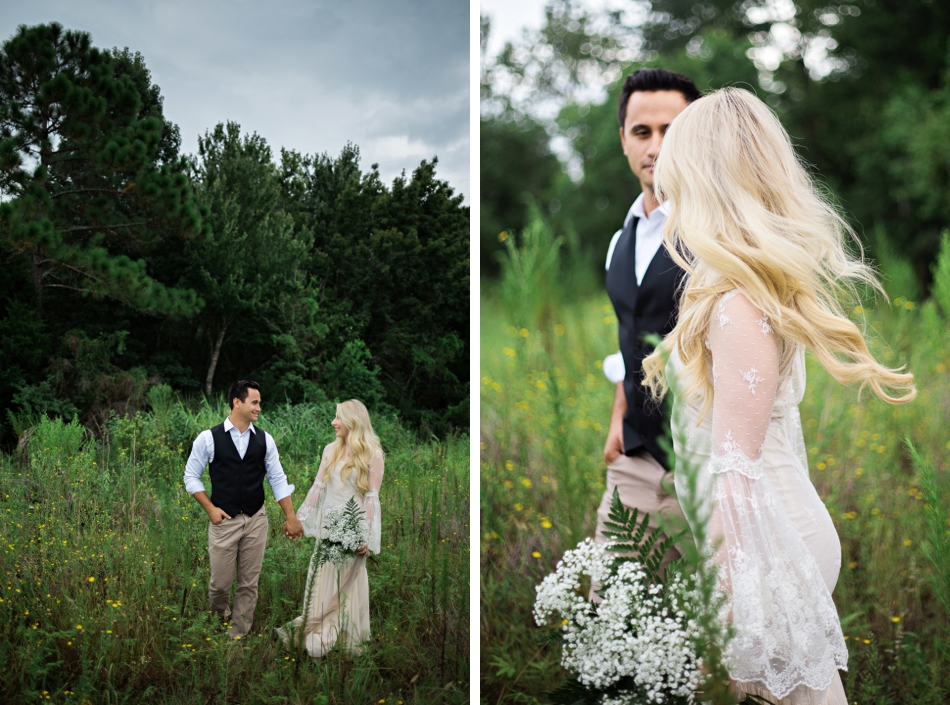 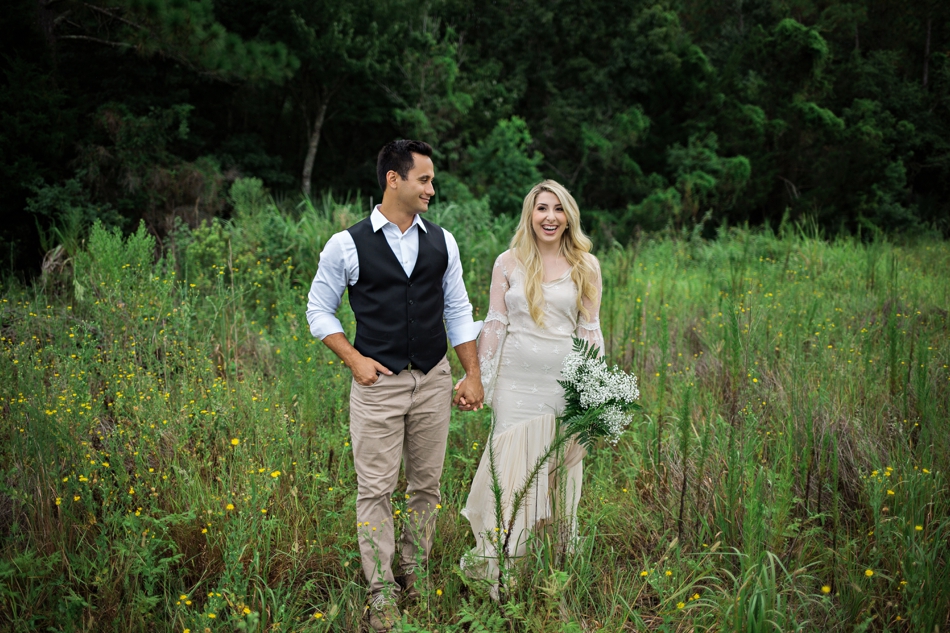 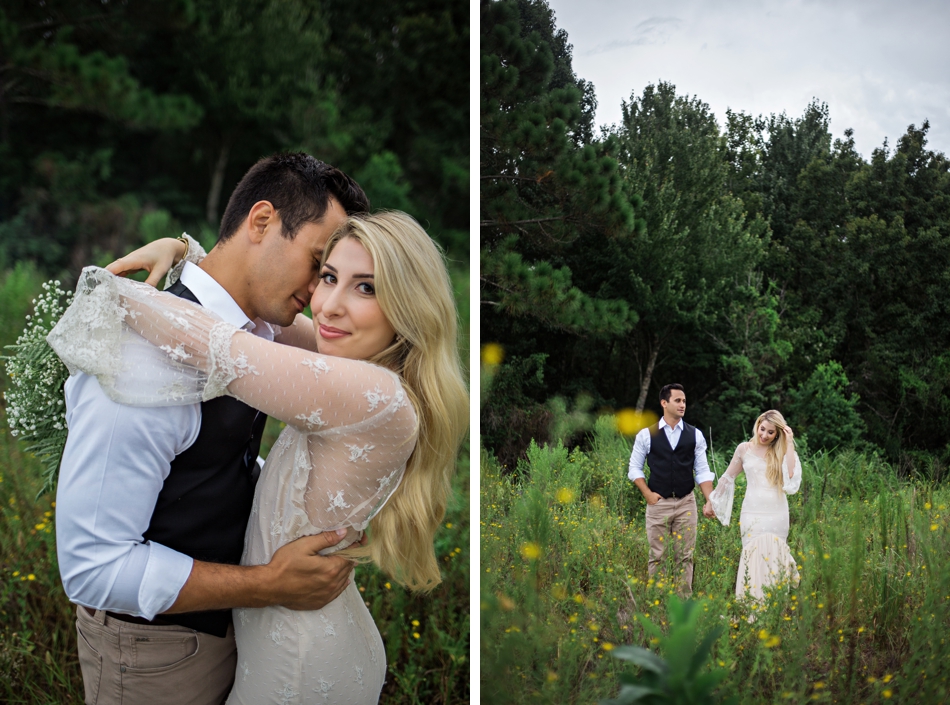 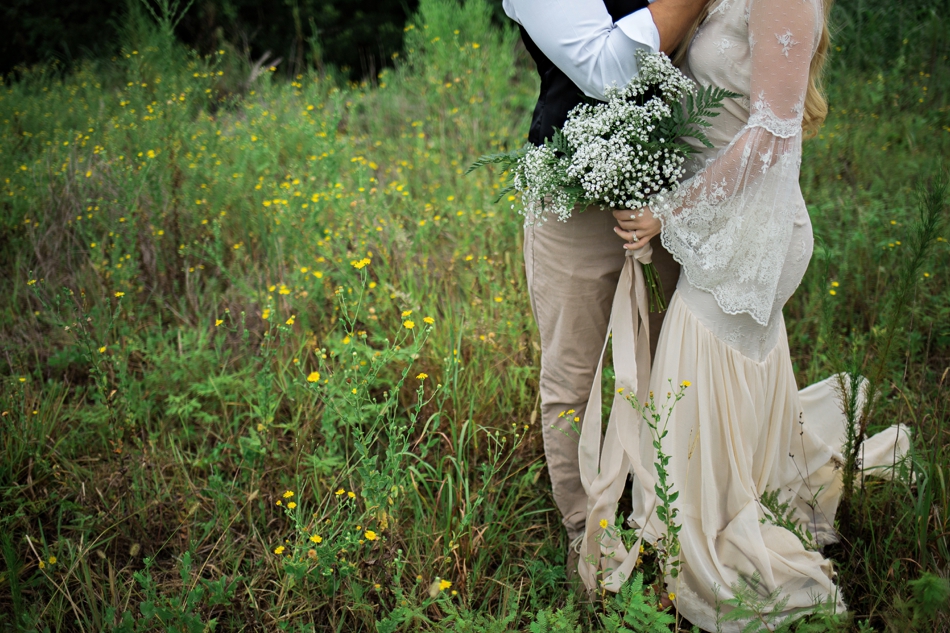 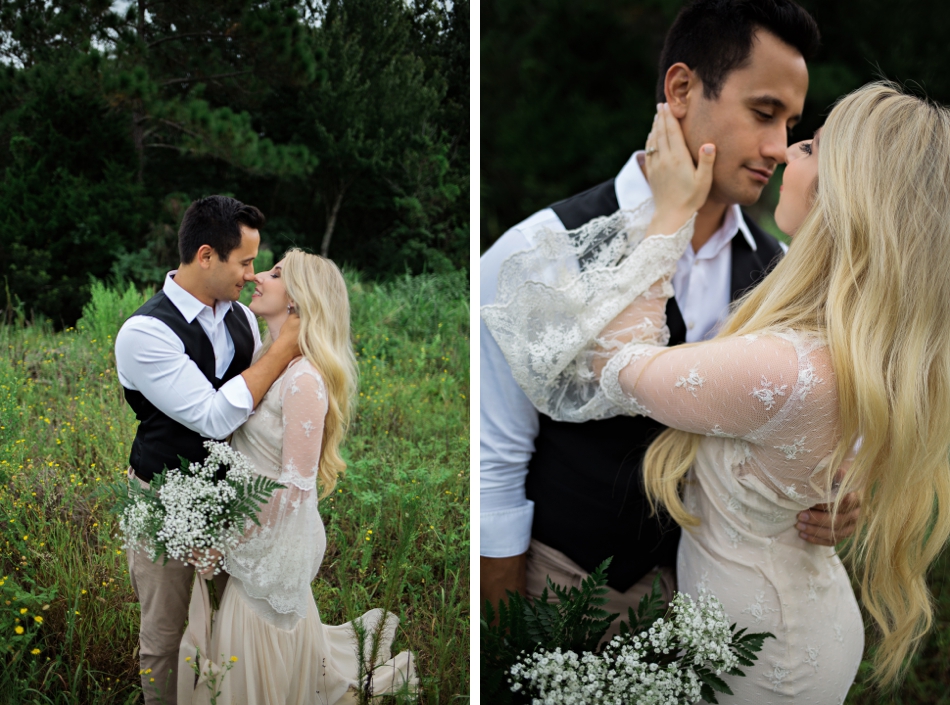 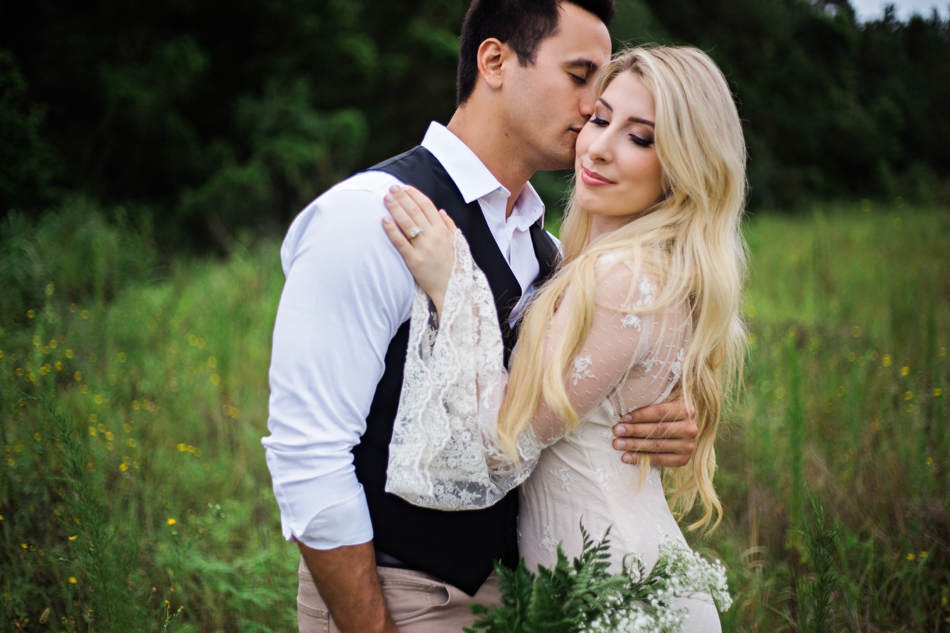 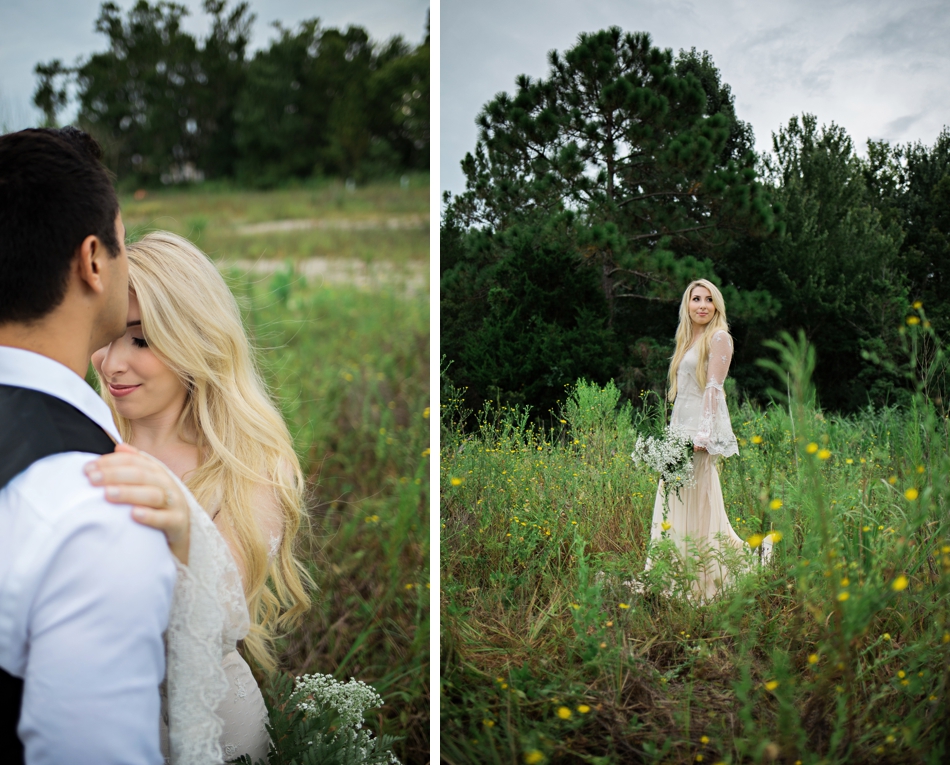 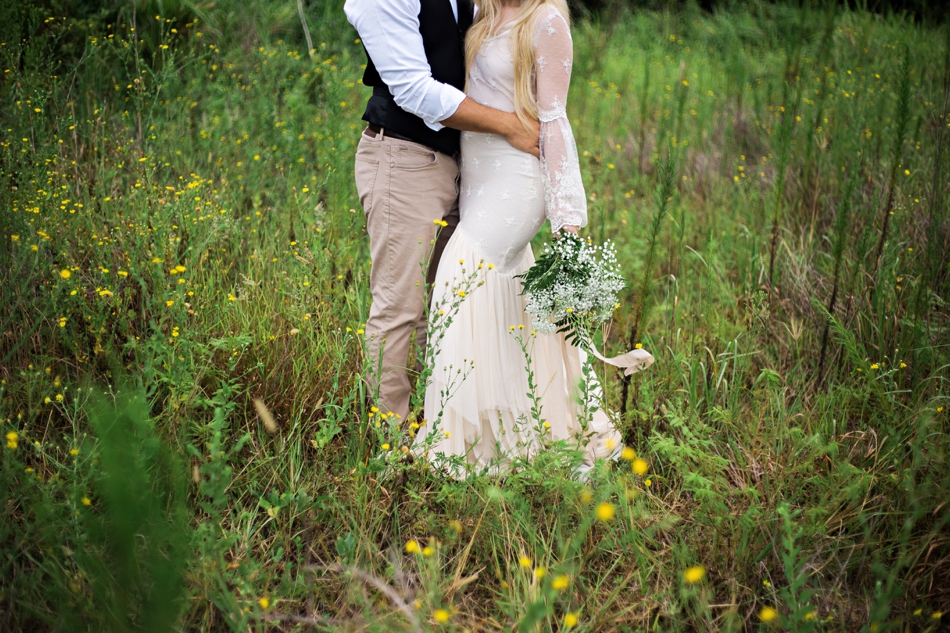 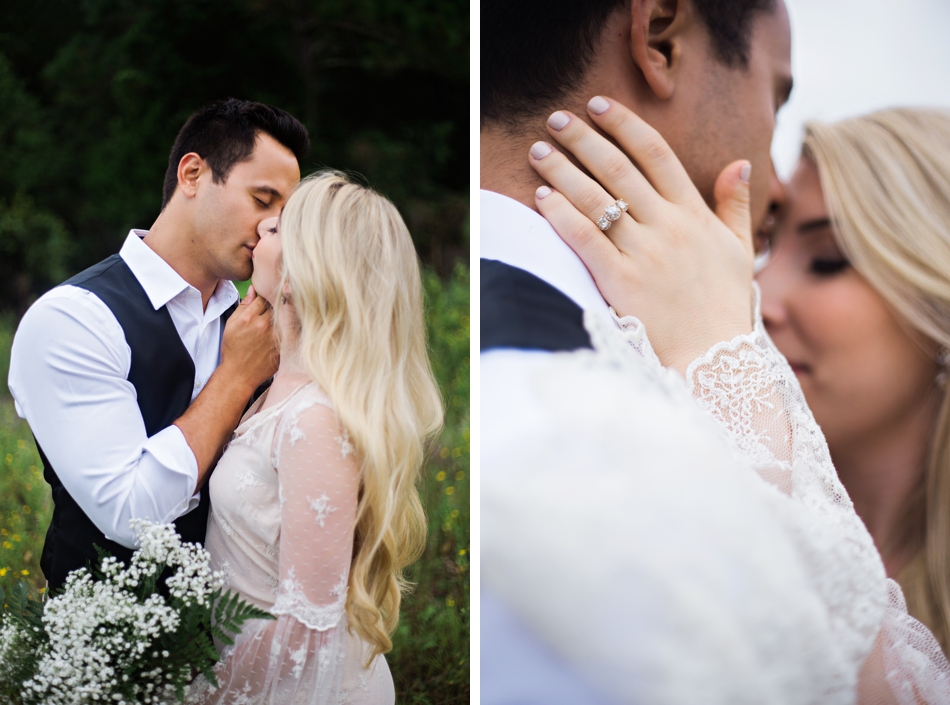 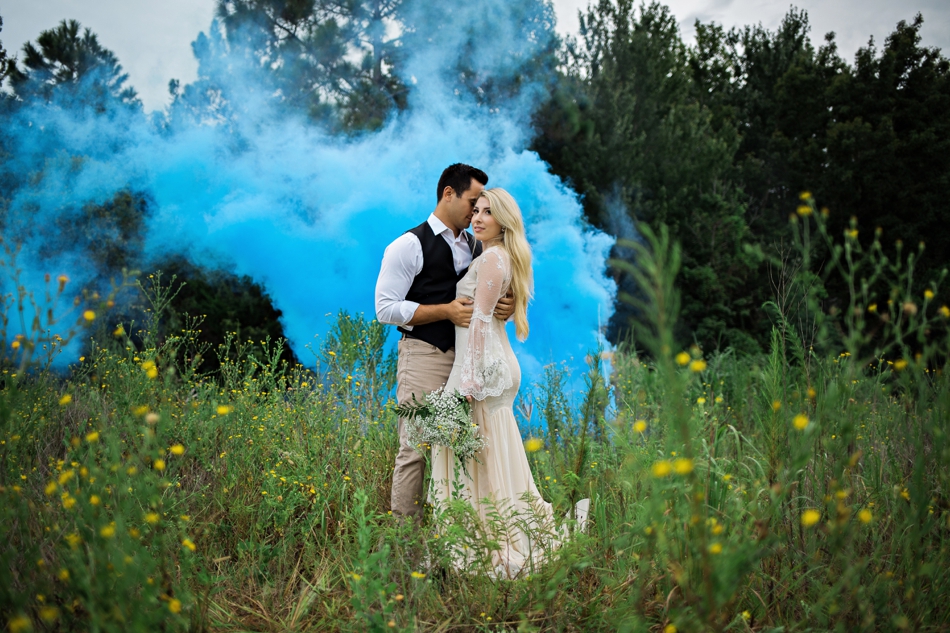 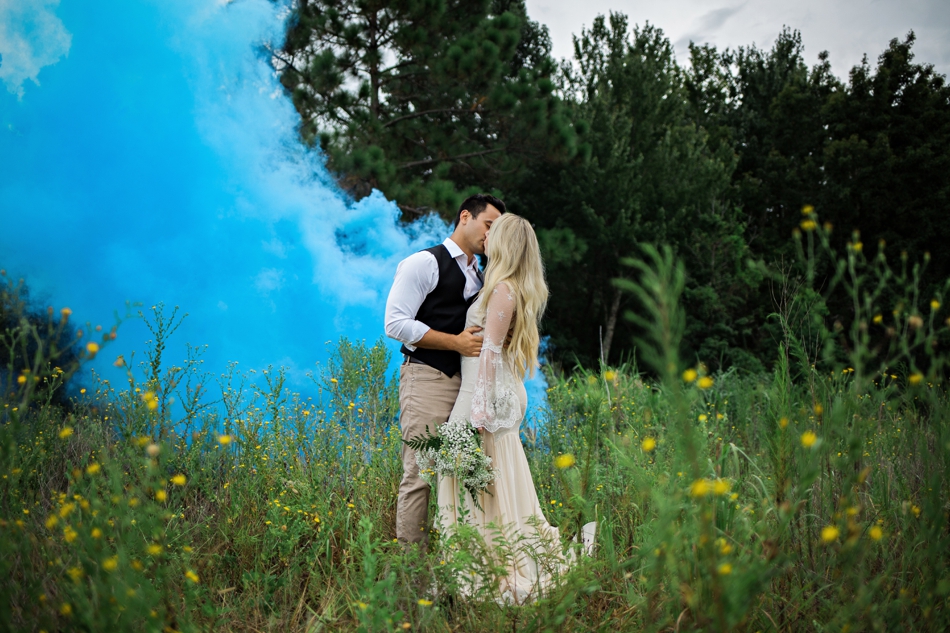 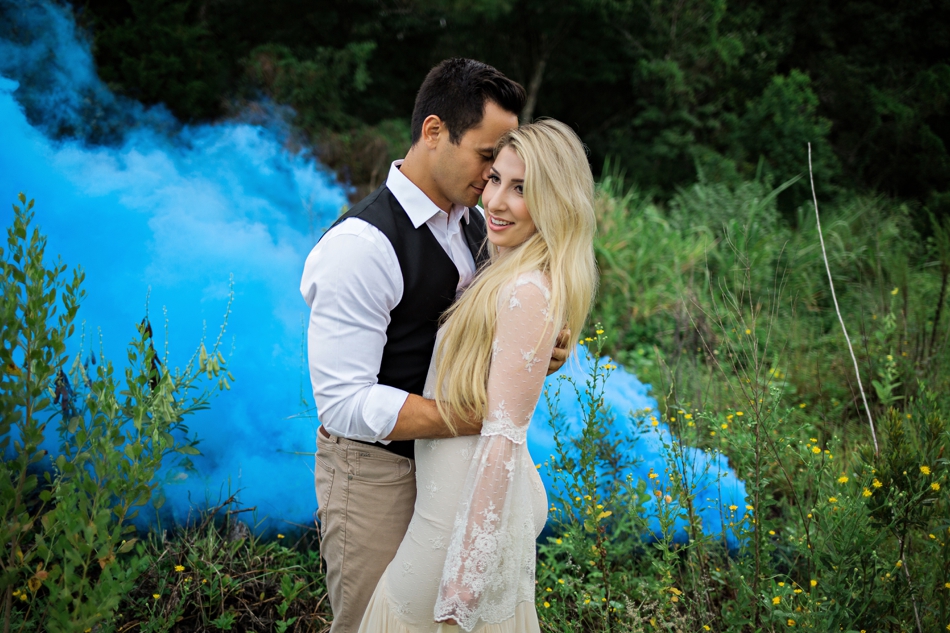 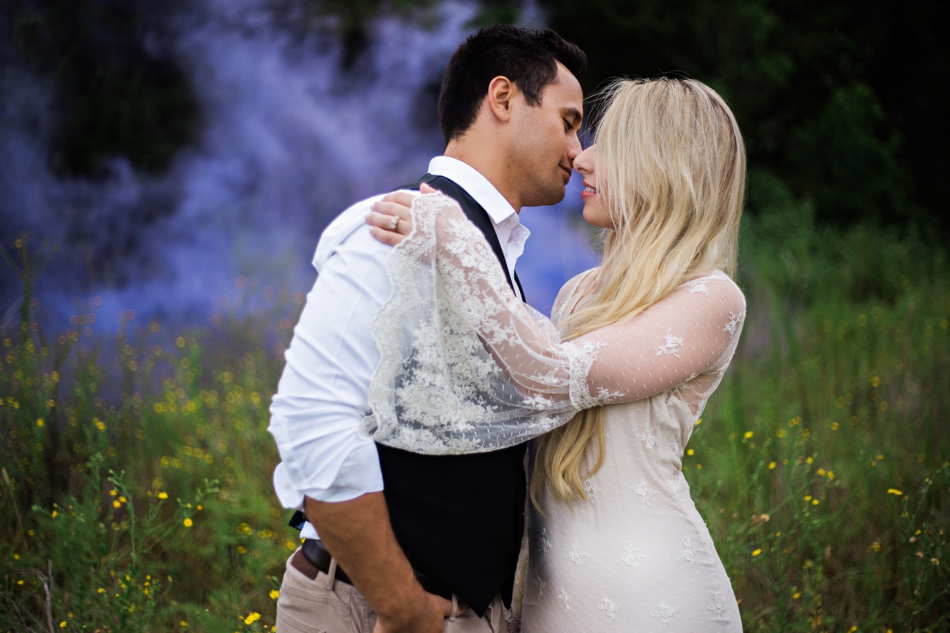 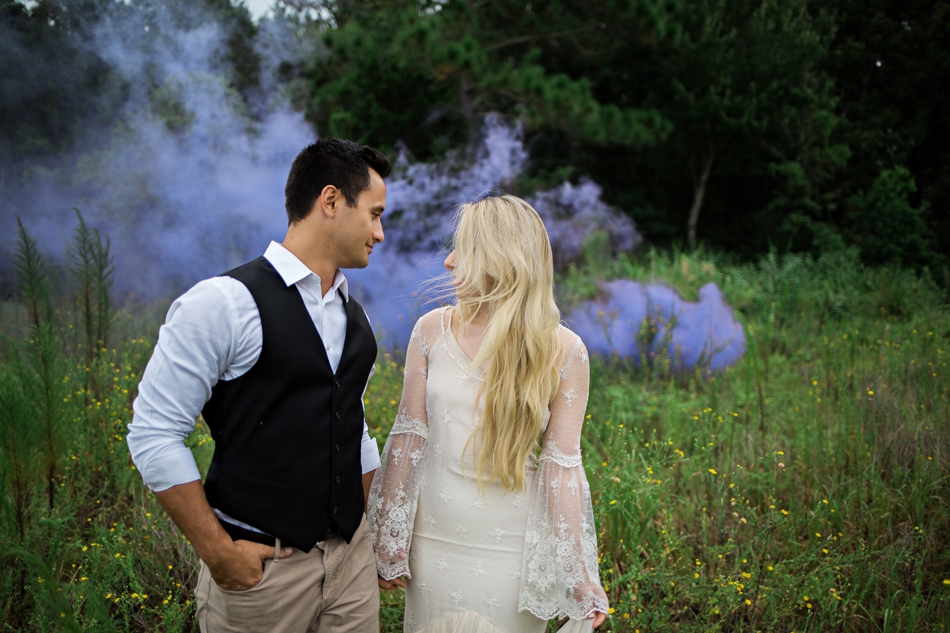 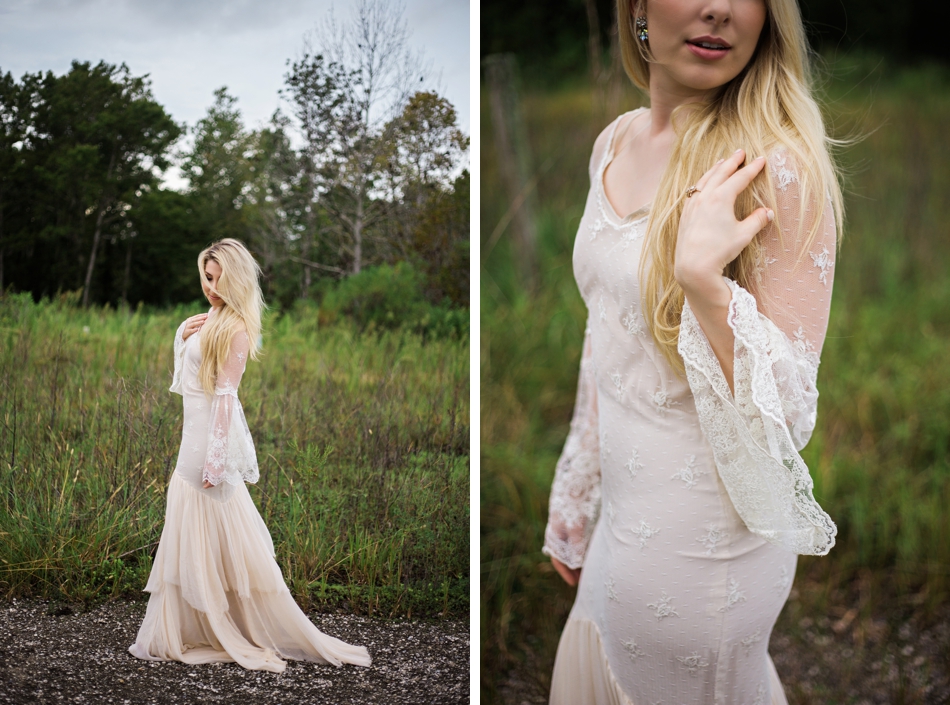 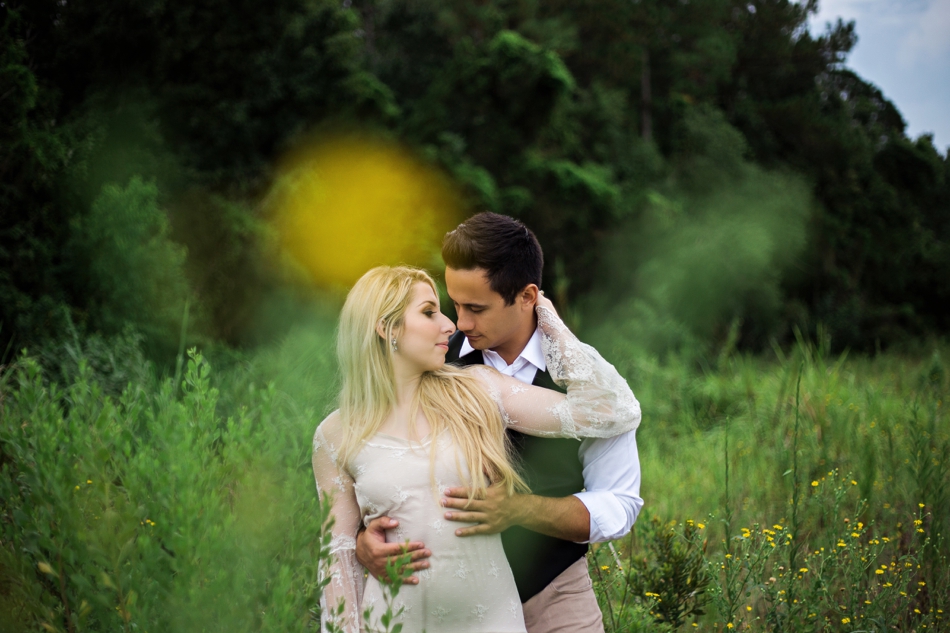 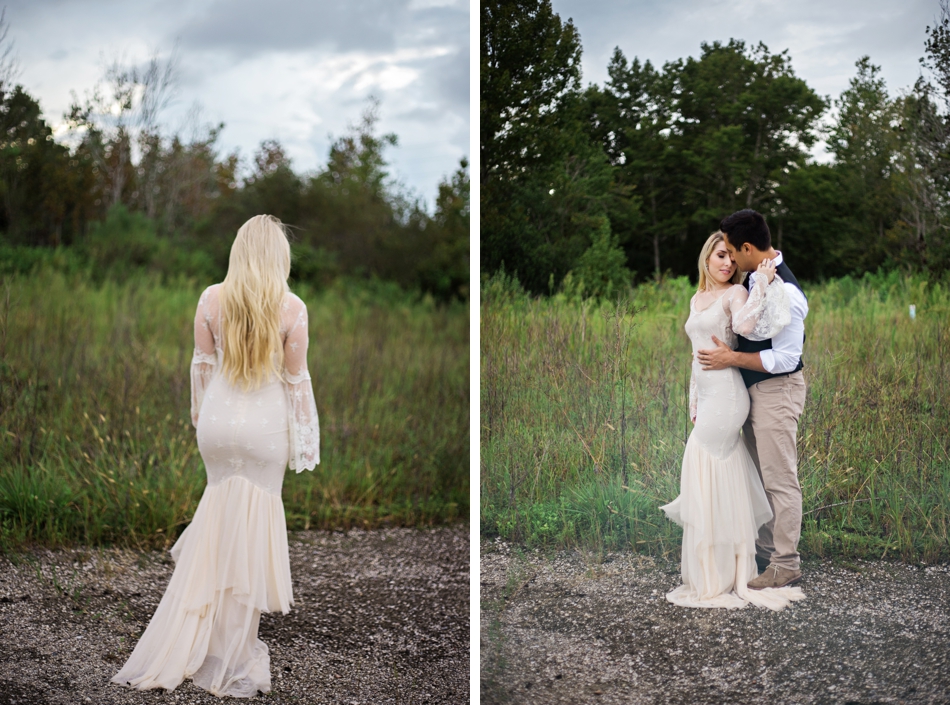 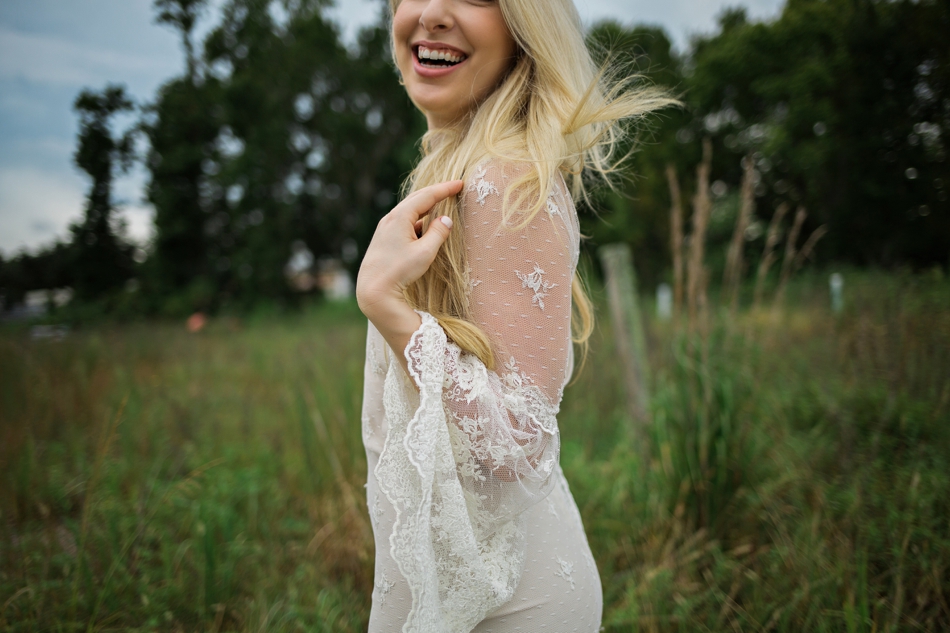 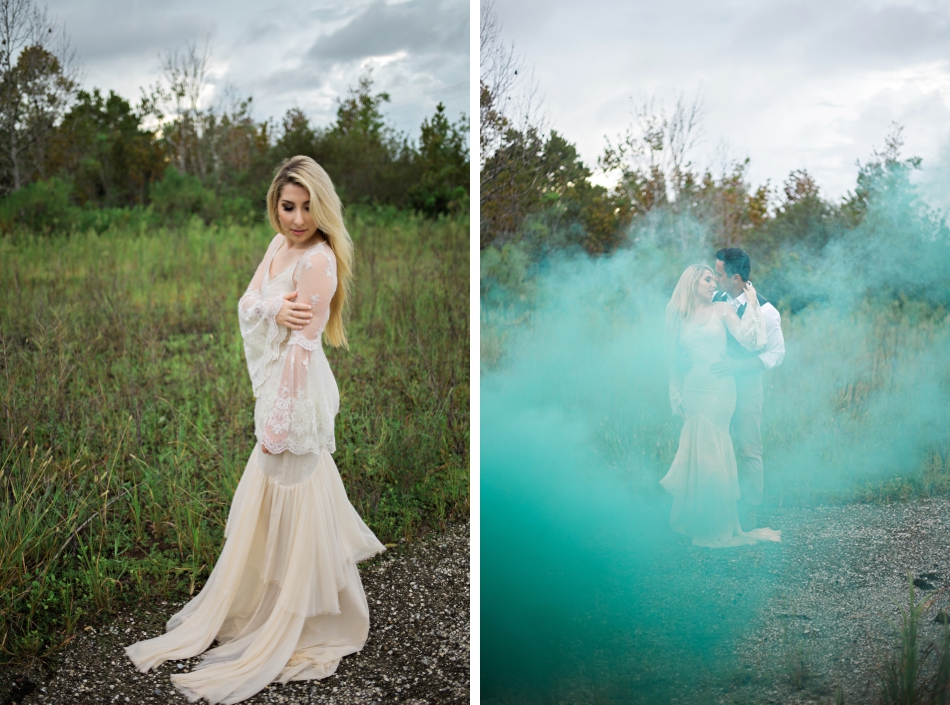 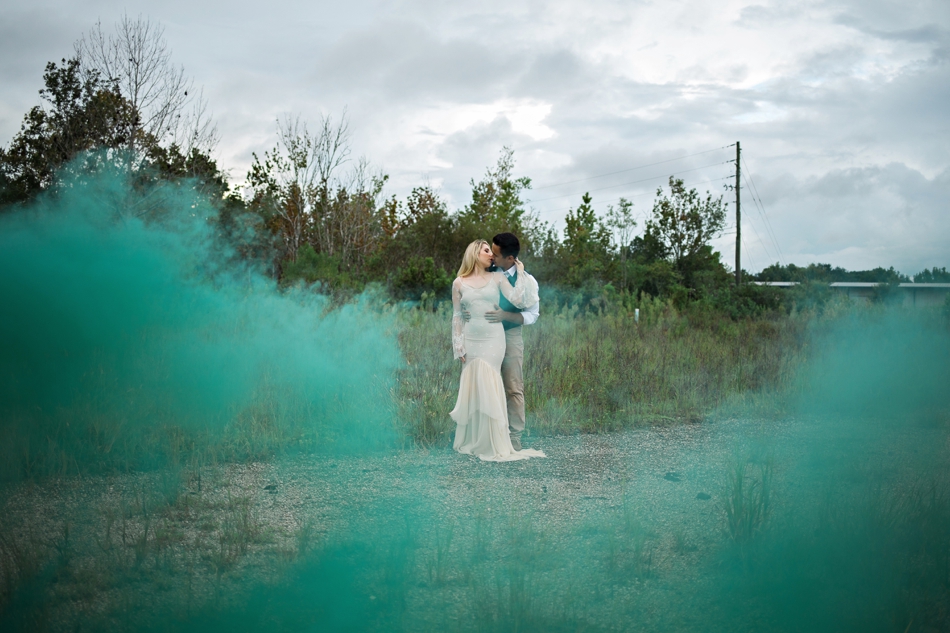 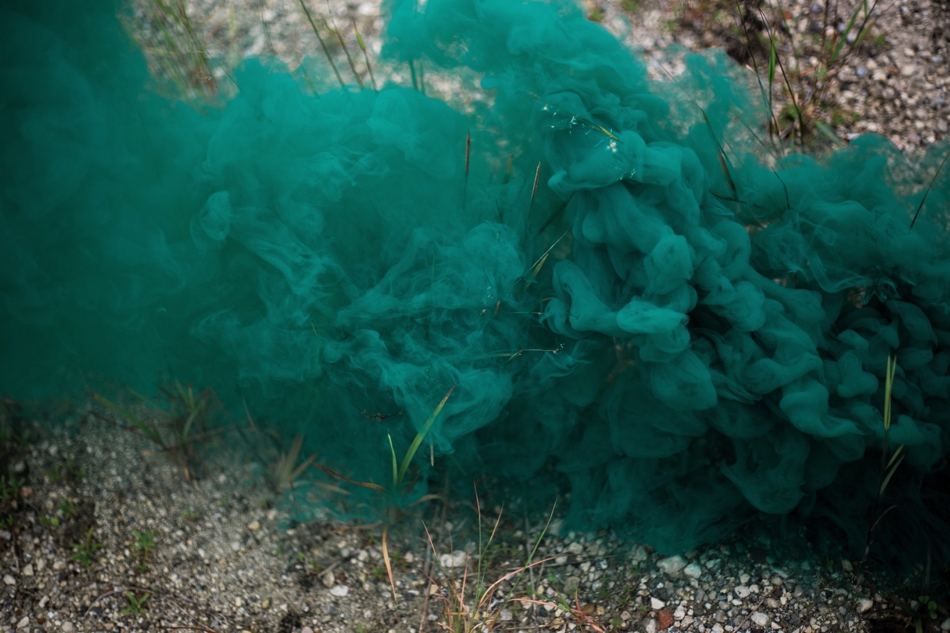 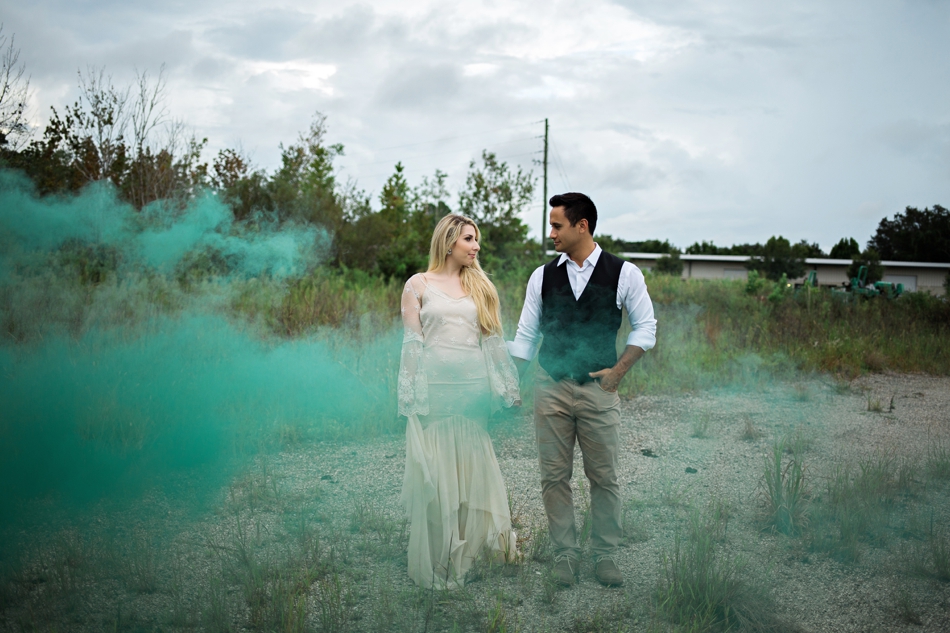 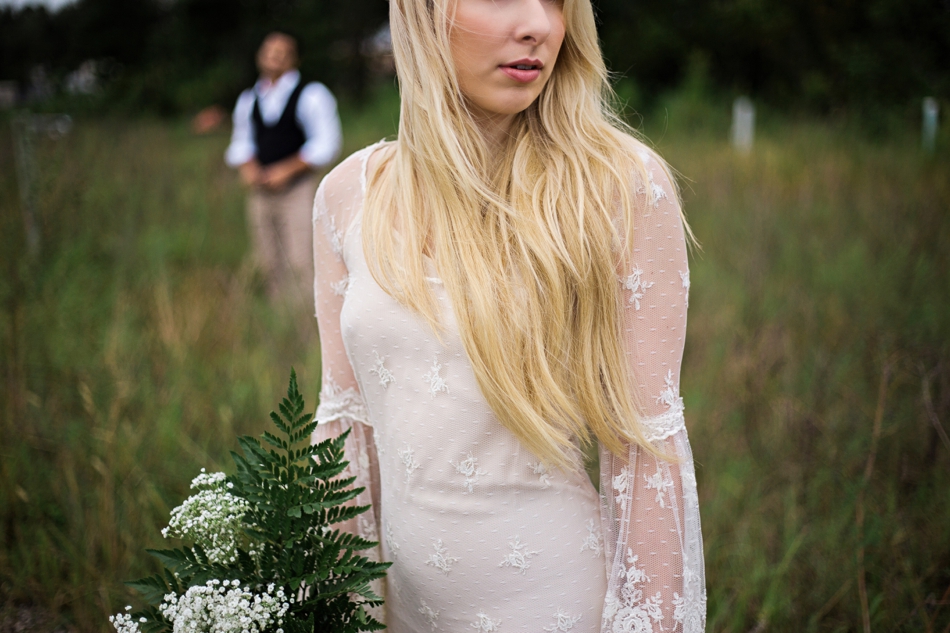 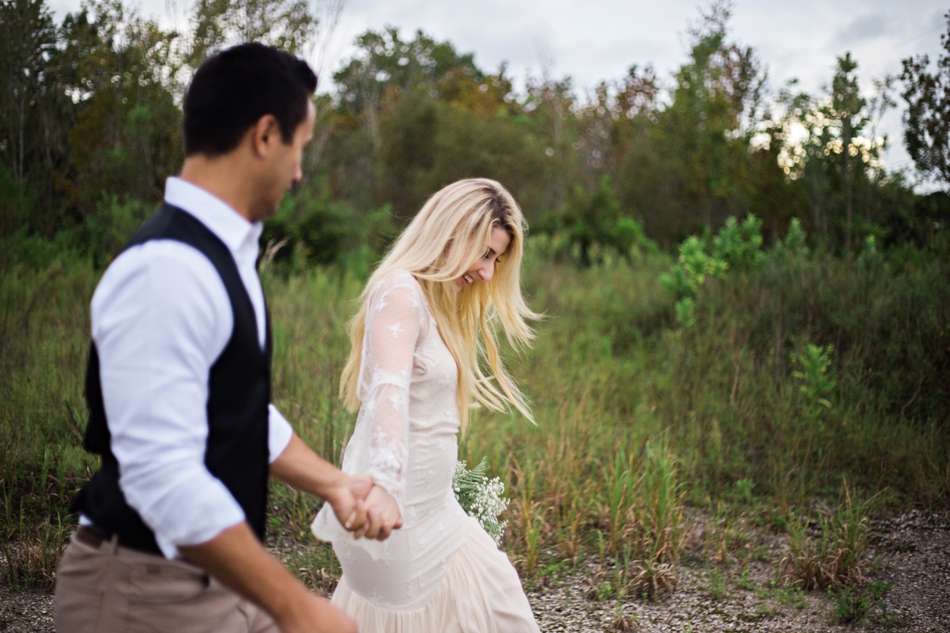