Two years ago, Samantha and Frederick had set off for their destination wedding at Paradise Islands, Bahamas. But, in a crazy turn of events, Anthony and I spent 3 days ship-locked on a gorgeous cruise ship amongst winds and rains and a lot of guests who pulled out ALL the stops to give Samantha and Fred their dream day anyways!

Samantha’s favorite moment about her wedding was just knowing that the day was finally here and how her family and friends traveled from across the country to spend time with them on their special day.

“The best way to describe it is pure joy! Some other favorite moments were: 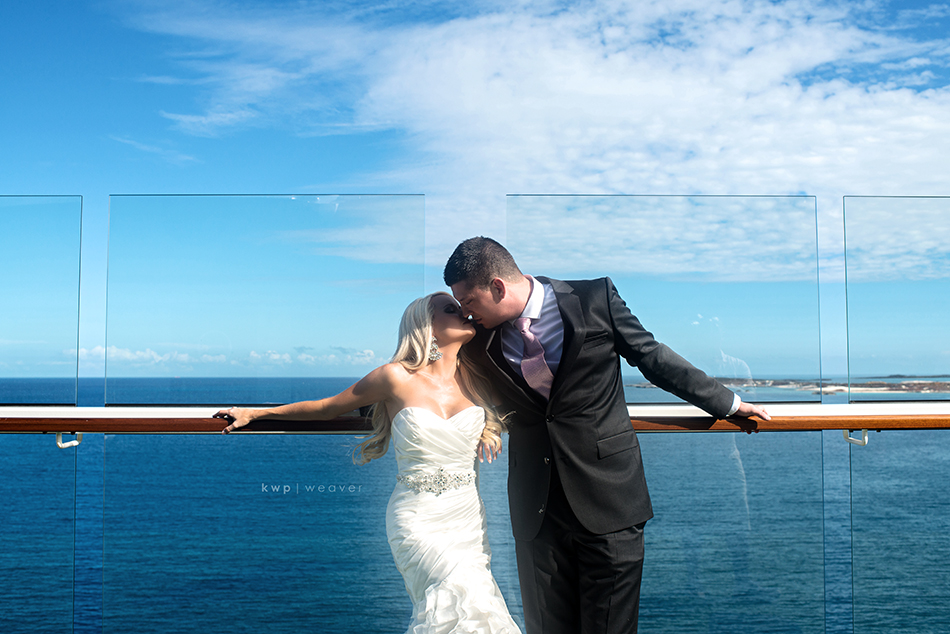 However, before they were able to have their perfect wedding, a few bumps came in their way.

‘We boarded the brand new Celebrity Reflection for its inaugural voyage to the Bahamas alongside 35 of our closest family and friends.  The wedding was  scheduled to take place at The One and Only, Ocean Club in Paradise Island. As we pulled out of the Port of Miami, an announcement was made that the  ship would not port until hours after we were suppose to arrive. The ceremony was scheduled for 1pm… we were now porting at 6pm.  Instead of celebrating with family and friends, we spent the next few hours re-planning our wedding. Fast forward a few hours and it was finally our wedding day! As we prepared to disembark I got a knock at my door… it was the Director of Guest Relations telling me we would not be porting at all. Rather than panicking and turning into bridezilla, I knew there was nothing I could do and at that point all I wanted to do was marry Fred. It really does put things into perspective and makes you realize what’s truly important. The sole purpose of us being there was for Fred and I to commit our lives to one another, regardless if it was onboard the ship or at our dream venue. Know this, we make our own plans, but God has the last word. ” 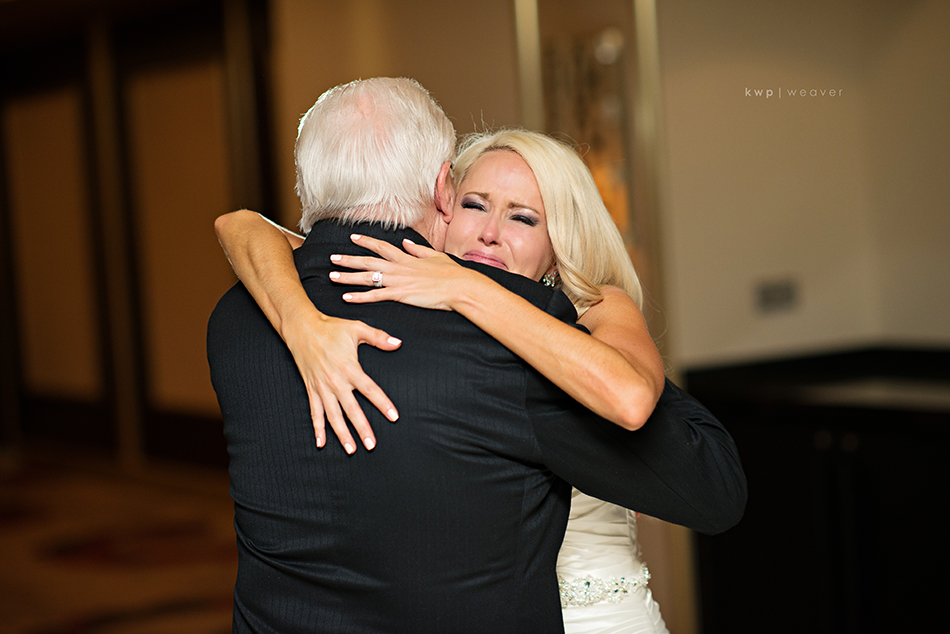 But everything fell back together and nothing else matters once they had their first dance together as man and wife. They wanted something unique and meaningful. Their selection process consisted of her playing random songs but they both couldn’t agree on one. So how did they pick their song?

“I remember like it was yesterday, sitting on the couch while he was folding towels and I played One & Only by Adele. I was consumed by emotion and the waterworks wouldn’t stop. He turned and looked at me and said that’s our song. I get chills now every time I hear it.” 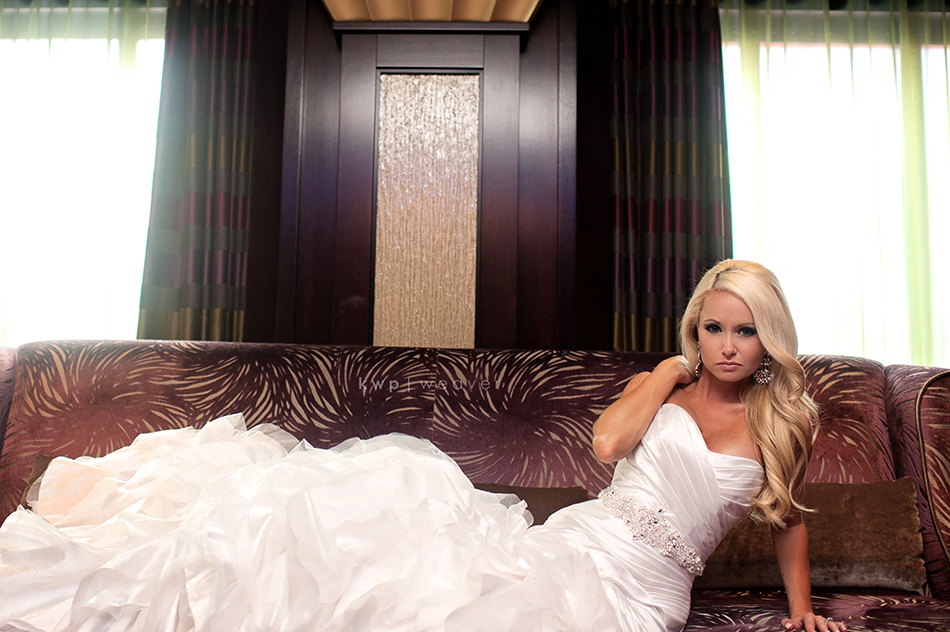 On most Friday nights during football season they attend local sports bar cheering on the 2013 national champions, the Florida State Seminoles since they are both FSU alumni.

They also share their love for  Christ, being ambitious, and obsessed with their French Bulldog Cassius. But then what each of them considers fashionable is a disagreement along with electricity usage in the house and Bill Maher. 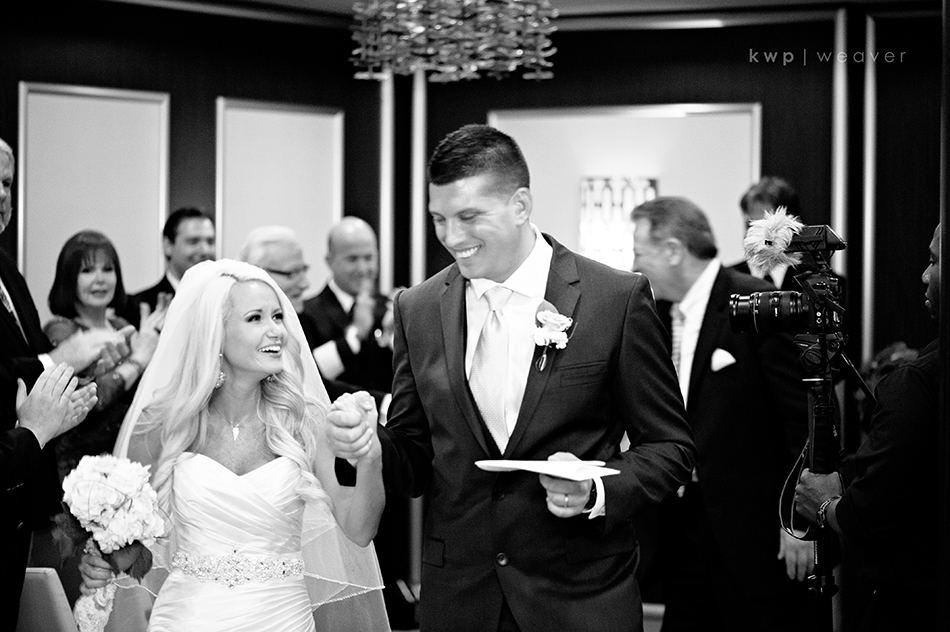 Samantha’s and Frederick’s success to a great marriage is to understand each other and be on the same page with faith.

” Faith, communication, dream together, laugh together, thoughtfulness, understand each other’s love languages, encourage one another, be a good listener, have a life outside of marriage, compliment the other, but above all else, put God first.”

“I am blessed to have a husband who always sends me flowers to work with sweet love notes. But honestly, one of the my thoughtful things he did this year was wake up early and get my car washed! Silly, I know – but it’s the little things that shows he’s thinking of me.” 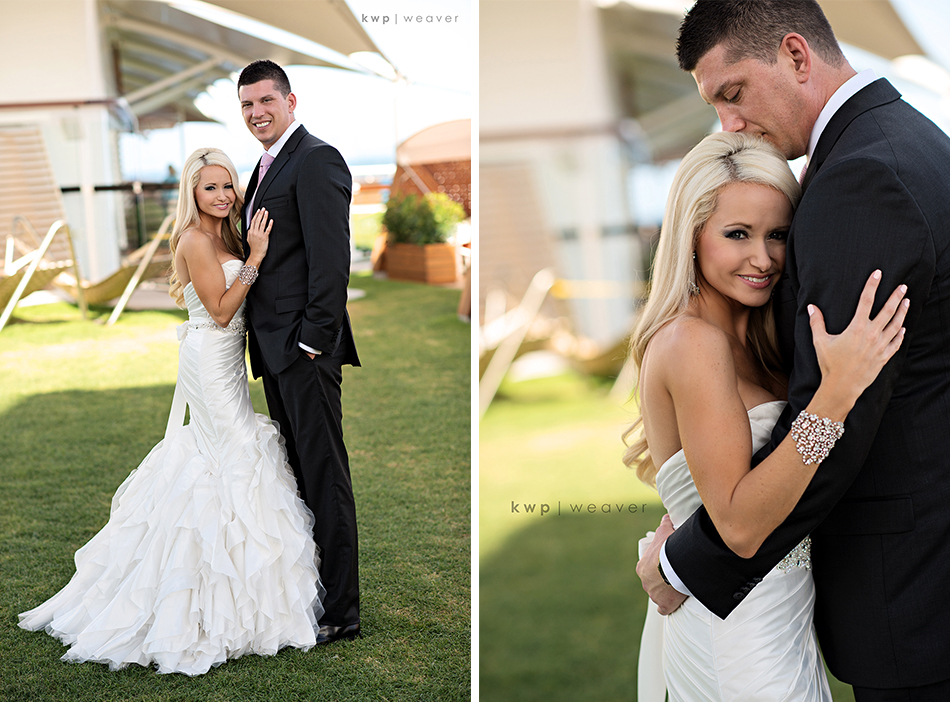